Opinion Game Dev “GTA mode” is possible in Cyberpunk 2077, but you may change your mind - Players Will Be Able To Pet Cats 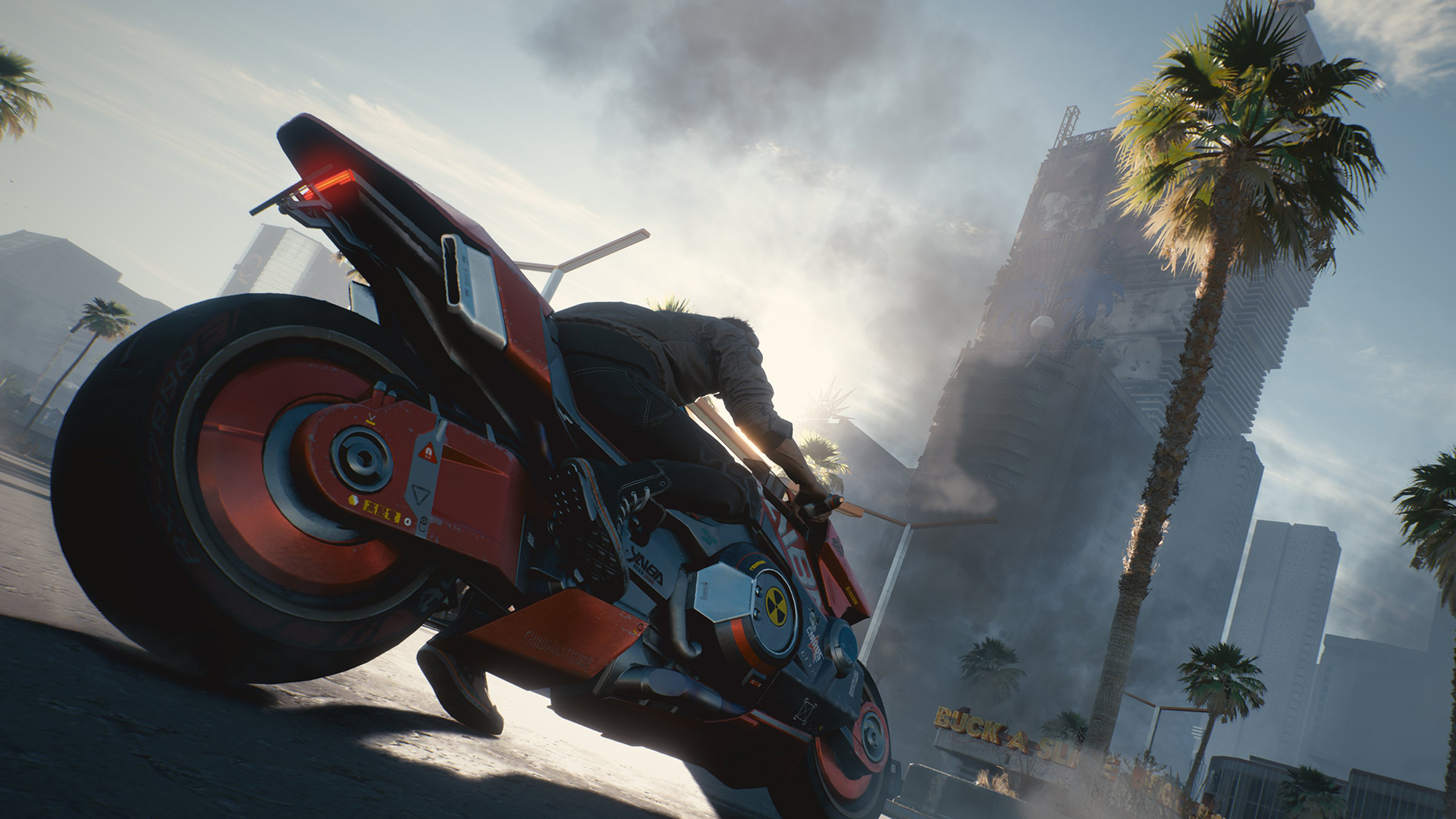 “GTA mode” is possible in Cyberpunk 2077, but you may change your mind

"We've seen a lot of people default to that 'GTA mode'"

That’s according to Cyberpunk 2077 level designer Max Pears, who tells PCGamesN, “If you want to go out on a rampage and have no remorse, then you have got the option, and that’s fine with us.” However, it seems the more players progress, the more they’ll be tempted to try out some of the upcoming PC game’s other, less, er, excitable options.

“However, once you start to play the missions and see the amount of options you have,” Pears tells us, “I think that will make players stop and think a little bit before doing something reckless.

“We’ve seen a lot of people default to that ‘GTA mode’ and then after a little bit they realise how many things are different and adjust how they play.” Players Will Be Able To Pet Cats In Cyberpunk 2077

If you're wondering whether you'll be able to pet animals in the new RPG - Cyberpunk 2077, then fear not as it's confirmed that players can pet cats.

As confirmed by IGN’s Miranda Sanchez, she was able to pet cats during her hands-on gameplay for Cyberpunk 2077. “Oh, and I pet a cat! That’s very important. I didn’t see any dogs for you dog people out there,” Miranda said in her article.

There have been no sights of dogs in this particular gameplay preview from Night City Wire. However, CDPR confirmed that there will be tail-waggers in the game. In 2019, Cyberpunk 2077’s quest director, Mateusz Tomaszkiewicz revealed that cats and dogs will indeed be in the game as most of the animal life has gone extinct.

Last edited: Tuesday at 3:52 AM
Reactions: 3liteDragon, New Yorks Finest, HogofWar and 3 others

Good physics while petting cats is exactly what I want from next gen!
F

Guess whooo's not buying the base gaaammee and waiting for the GOTY, 3 years down the liiinneeee

Ah, GTA mode...So it's going to have a ridiculously monetized online component that stretches 3 generations, and not have any new single player content to add over the same span?...got it.
Reactions: cormack12 and .winter

Imagine making a game in 2020 and not instantly confirming that there will also be dogs to pet.
It's like they want to fail.


Imagine shooting a dog with Keanu around
Last edited: Tuesday at 1:51 PM

They will add the ability to kill dogs after seeing the success of TLOU2.