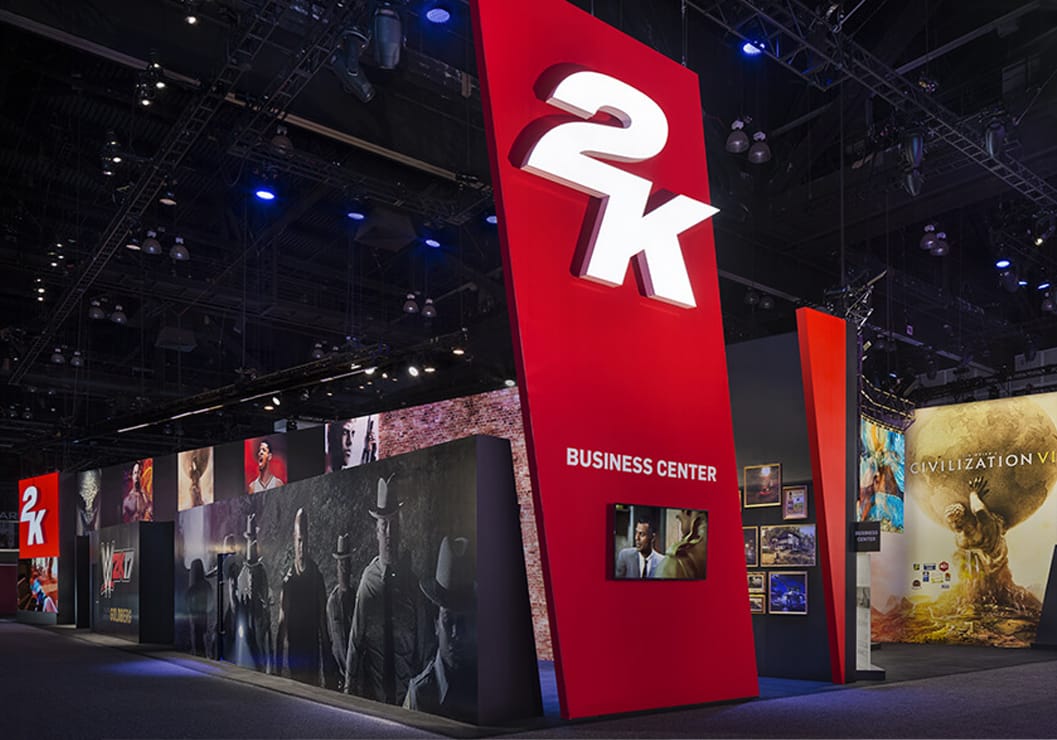 The mystery game will launch before April 2022…

The new franchise will be released during the current fiscal year ending on March 31, 2022.

The new franchise could be announced at Gamescom 2021, which will be an all-digital event for the second year running.

During Monday’s earnings call, Take-Two also said it had delayed the launch of two of its “immersive core” titles to later in the current fiscal year than originally planned. 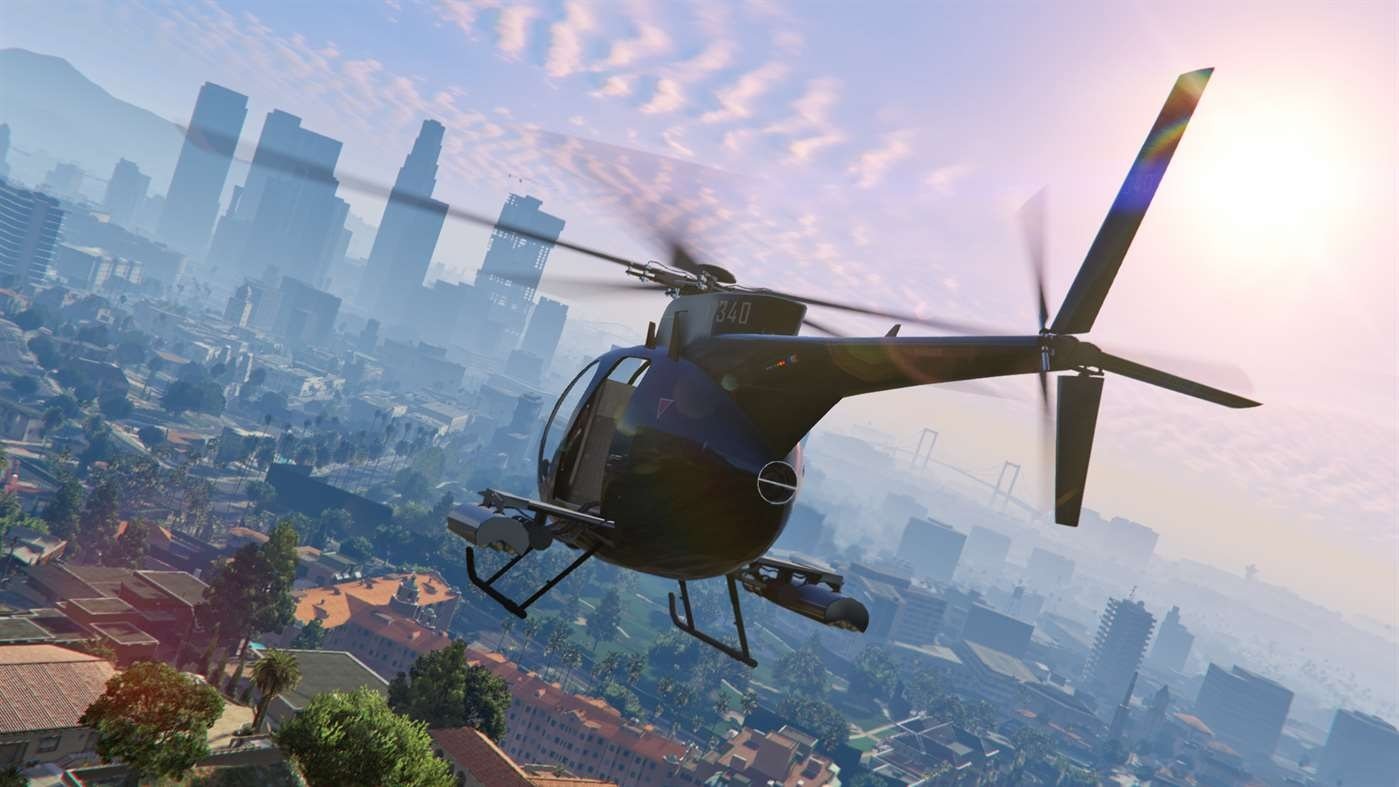 Grand Theft Auto V has shipped over 150 million copies, according to Take-Two | VGC

That’s up from 145 million units reported by the publisher in May 2021.

The updated figure was released as part of Take Two’s 2022 Q1 earnings results on Monday.

Originally released in September 2013, the game reached $1 billion in retail sales faster than any entertainment release in history, according to Take-Two.

It is also the best-selling game of the decade in the US, in both unit and dollar sales, based on data from research firm the NPD Group.
Reactions: 3liteDragon

Announced at the playstation event?

The one that's rumored for August is what I'm guessing.
Reactions: Elias, Ezekiel_666x, Warablo and 3 others

New IP? Any idea what it might be? Maybe Agent will finally be revealed, lol. After all, it never was officially cancelled, was it? Or maybe it’s that medieval game that Rockstar has supposedly been working on for many years.
S

Road to 200 million with the next gen version


I am starting to feel subconscious about it. Can I call myself a real gamer if I don't own it?
Reactions: NeoIkaruGAF

where's my next generation "graphic update"?

If only Take-Two was run competently so they could leverage all that money into competent teams with a steady flow of releases like they had in the late 90's and 2000's.
Last edited: Aug 2, 2021
Reactions: MOTM

That mighty impressive would love to know how they compare to all the other big Publisher.

Not sure if the number was published, but 150m multiplied by let say an avg of usd30 per copy… that number is scientific notation big

Craig of War said:
That mighty impressive would love to know how they compare to all the other big Publisher.
Click to expand...

Incredible numbers, and well deserved - GTA series especially - I’ve had a lot of fun playing them over the years.
It’s a shame Agent never came to fruition because the idea of an open-world espionage game sounded really interesting.

New franchise? I'd love a "Dark Souls of GTA".
Partially joking, but I think a fantasy setting would make for a nice change of pace. With classes/races and character creation it could result in a game with a lot of replayability even in the Single player campaign.
Reactions: catvonpee

it says 2k is announcing a new franchise, not take two. rockstar is owned by take two if i’m not mistaken, 2k is just a brother/sister subsidiary to rockstar, theyre both under take two parent. so why all the speculation rockstar is making a new game?
Last edited: Aug 3, 2021

It's Agent and it's still exclusive to the PS3. Bluepoint are doing a remake for the PS5.
Reactions: Warablo

This is probably that Marvel XCOM game that leaked around E3. I figure the odds of actually putting XCOM in the title are pretty slim, they'll probably call it a "new" Marvel franchise even if it's the same tactical gameplay.

Holammer said:
New franchise? I'd love a "Dark Souls of GTA".
Partially joking, but I think a fantasy setting would make for a nice change of pace. With classes/races and character creation it could result in a game with a lot of replayability even in the Single player campaign.
Click to expand...

Although not fantasy, there was a rumor ages ago that Rockstar were making a medieval open world game.

Make a fucking futuristic GTA ffs, is it too much to ask... show CDPR how do a massive futuristic open world city right and let me run around it
Reactions: bad guy and mansoor1980

Wow that is absolutely amazing.

Any idea what's COD franchise and Elder Scrolls does.

They also said this:

During its Q1 earnings presentation today, Take-Two announced a slight increase on GAAP net revenue boosted by a 15 percent jump on in-game spending over last y

FingerBang said:
150M copies. It's never going to stop, is it?
That's almost 2% of the world's population, isn't it?
Click to expand...

Tbh I think most people have ended up buying the game at least twice since it was released .. like one physical and one digital for instance.

Also released on PC day one for every entry.

MOTM said:
Tbh I think most people have ended up buying the game at least twice since it was released .. like one physical and one digital for instance.
Click to expand...

Yeah, I'm aware of that, but even if every person has bought the game twice, it'd still be a lot. It's just hard to wrap my head around it. I have loved the game on PS3 at launch, can't believe people are still playing it 8 years later (though I'm aware it's mainly for the online)
Reactions: MOTM
K

I thought it was the new NCAA game

gotta love GTA5 and their mods, but how in the world is it still selling that well

There are rumors on Marvel XCOM possibly being made? Sounds horrible, just make XCOM 3 featuring underwater missions like Terror from the Deep.

where are the best exclusive games in the gaming industry?

The official home of Rockstar Games

Amazing the webpage is still active
You must log in or register to reply here.

May 11, 2021 started cormack12
May 25, 2021
CeeJay
Opinion Business Platform Sony says it’s not worried about a recent dip in PS Plus and active users