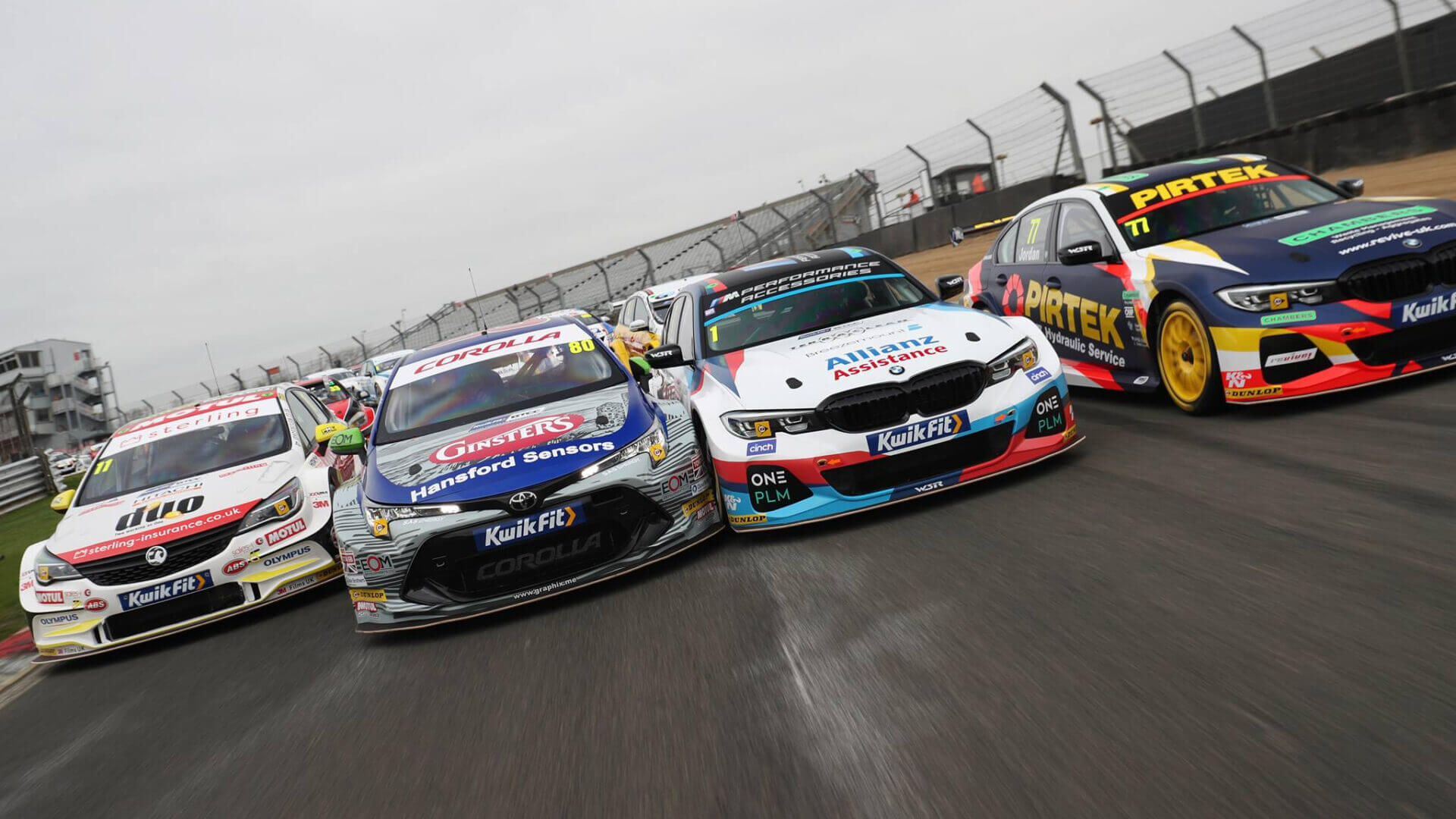 For many PlayStation gamers, TOCA was the racing game that started it all. Launched six months before Gran Turismo‘s first release, TOCA covered the 1997 British Touring Car Championship. Developed by Codemasters for PlayStation and Windows, TOCA ran gamers through the nine-race season in the era of Super Touring. Players could pick from the eight works teams, including the championship-winning Laguna, and Audi A4.

Over the years, the TOCA game series has evolved, covering more ground than the BTCC alone in later iterations. TOCA became TOCA Race Driver, which became Race Driver: Grid, and that resulted in the Grid games we have today. While that’s a decent title in its own right, it has long since left the BTCC behind.

This is all about to change. According to Neal, who drives the Honda Civic Type R in the series for Halfords Yuasa Racing — the team name of Team Dynamics in the series — BTCC is about to get its own game again. Neal was taking questions on a Team Dynamics Facebook Live event, and the topic of a BTCC game came up. His answer was intriguing:

“There’s one in the making, we are reliably informed. The beta version might come out at the end of this year, and then I think it’s targeted for the end of 2021. It won’t be one where all, umm, you know added on to someone else’s game. This is going to be one where it’s a dedicated BTCC game like the old TOCA package. So that’s pretty exciting actually.”
Click to expand...

There were rumors late last year about a BTCC title, but this is the first confirmation that one is now in the works. At this early stage it’s difficult to know what the format of the game will be, but Neal’s comments about the “TOCA package” suggest it will include support events — which could hint at a career mode.

If nothing else, the game would feature all eight circuits on the calendar, and the four main manufacturer entries plus the full grid of the independents. BTCC series director Alan Gow has previously stated that any game based on the series must have all the cars and tracks.

While the original TOCA games — and the modern Grid — came from Codemasters, we don’t know who currently holds the BTCC license. However, reports last year suggested that Dan Cammish, Neal’s teammate at Halfords Yuasa Racing, had approached Codies over a new game. 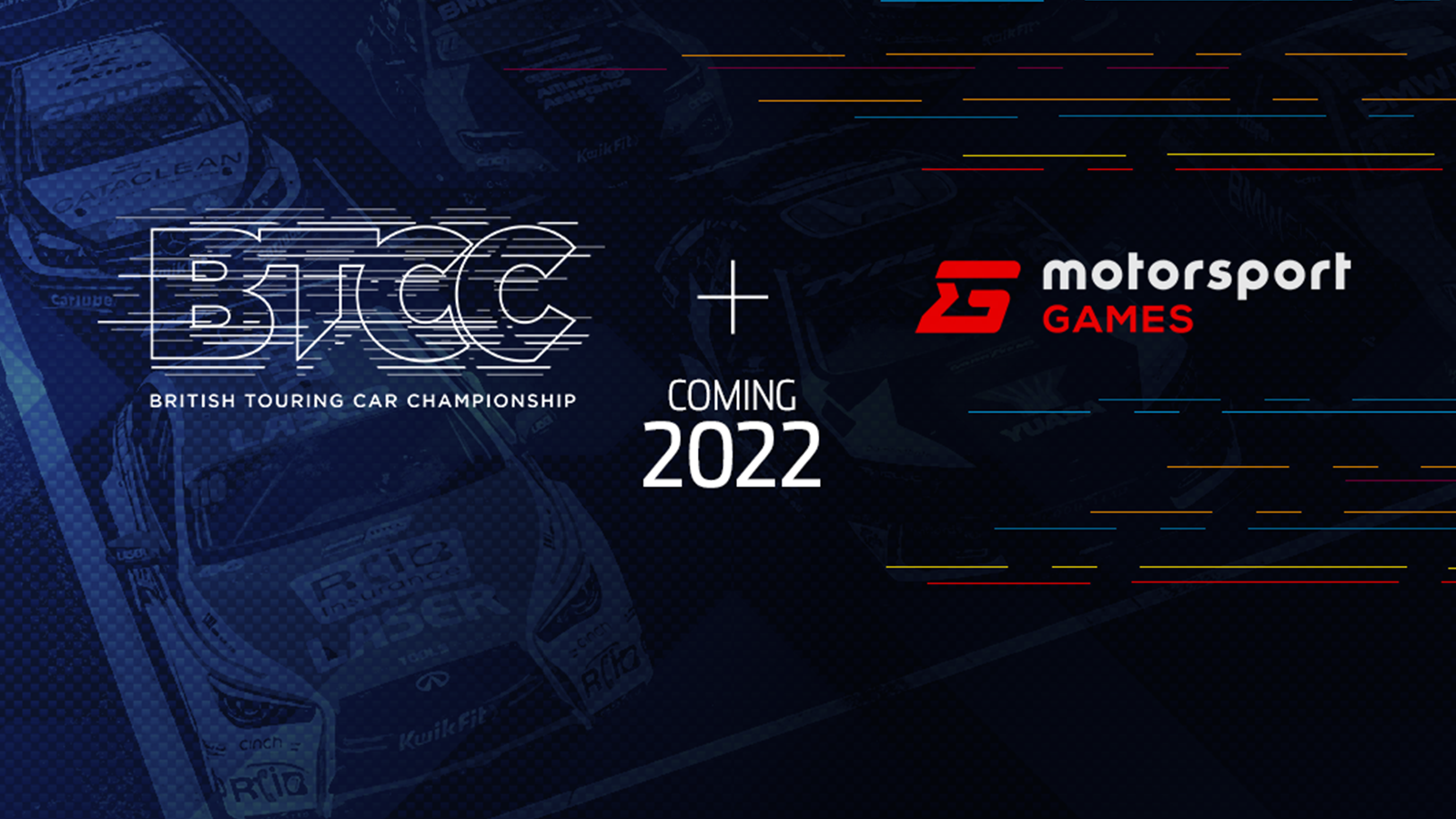 Motorsport Games, the video game developer and publisher dedicated to the integration of racing game development and esports, has today announced that it...

motorsportgames.com
You must log in or register to reply here.