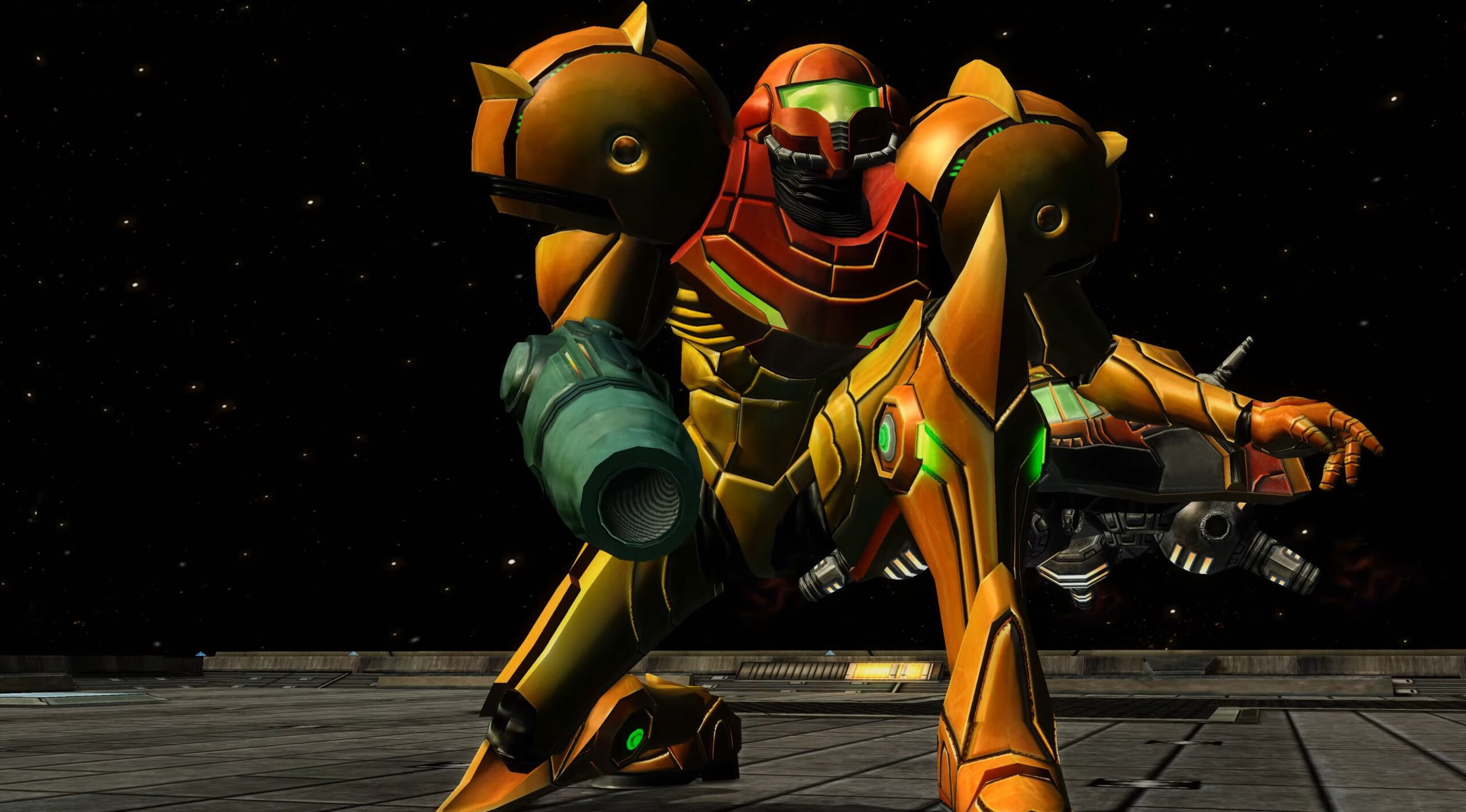 Created by Samus Prime and Team MPR, the new mod, which is called MPR Phaze 1, requires players to provide a copy of either Metroid Prime on GameCube or Metroid Prime Trilogy on Wii.

The mod uses a custom version of the Dolphin Emulator and includes hand-made custom HD textures, material maps and a lighting overhaul.

The team claims that because the mod doesn’t actually include any Nintendo-created assets – these are instead provided by the copy of the game supplied by the player – it’s therefore legal since it falls under emulation.

According to Samus Prime, the mod’s list of features includes:

Footage of the game shown by an early adopter of the mod shows significantly improved visuals compared to the SD GameCube and Wii versions of the game:

I mean, the 4K part is just Dolphin. The 60fps part is how it always was. So, yet another texture pack. K.

This mod makes it look...quake-like in a weird way.
The ESRGAN pack I've been using looks miles better imo.
I don't have screenshots for MP1 but I have some from MP2 using the same method. 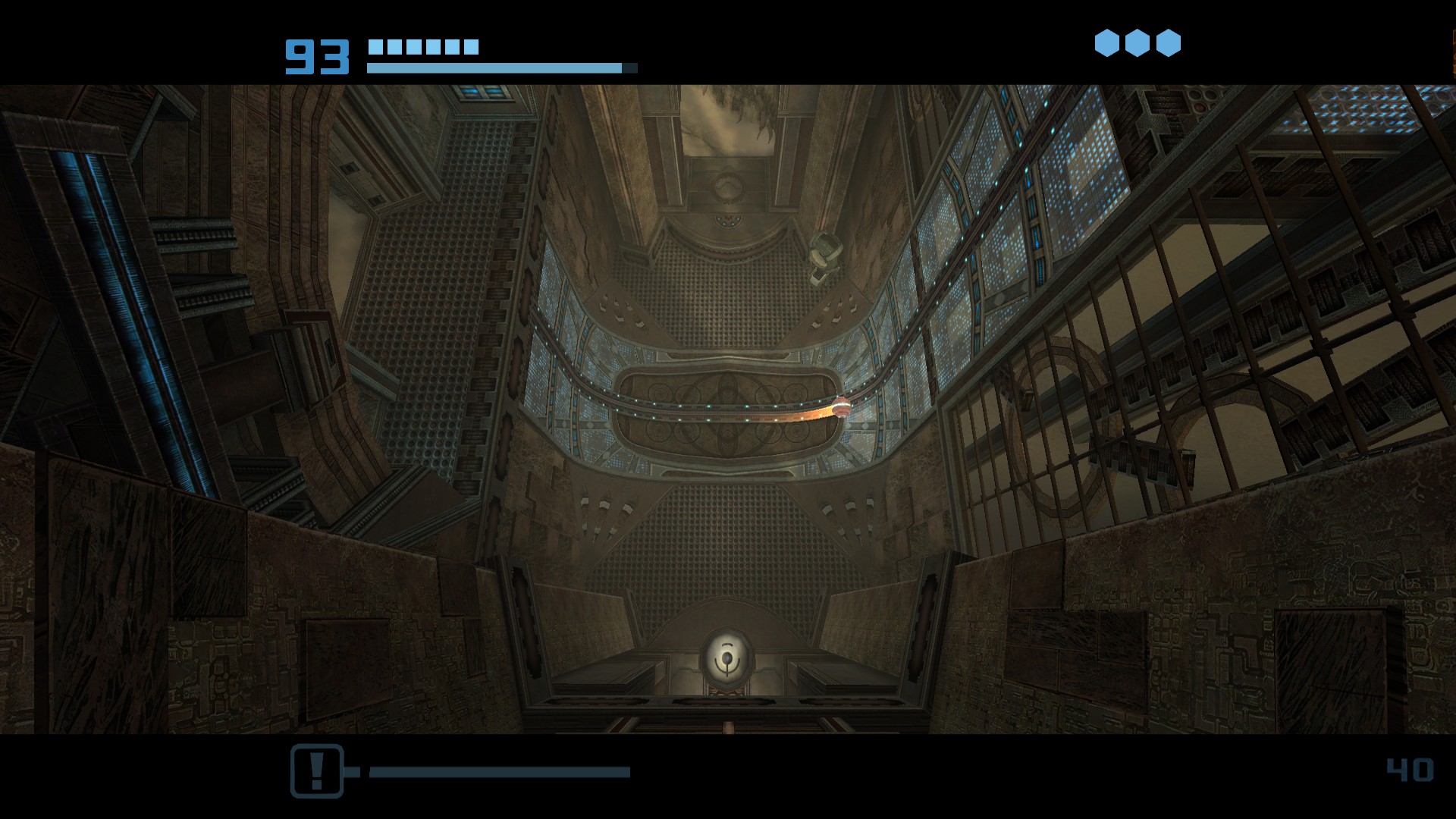 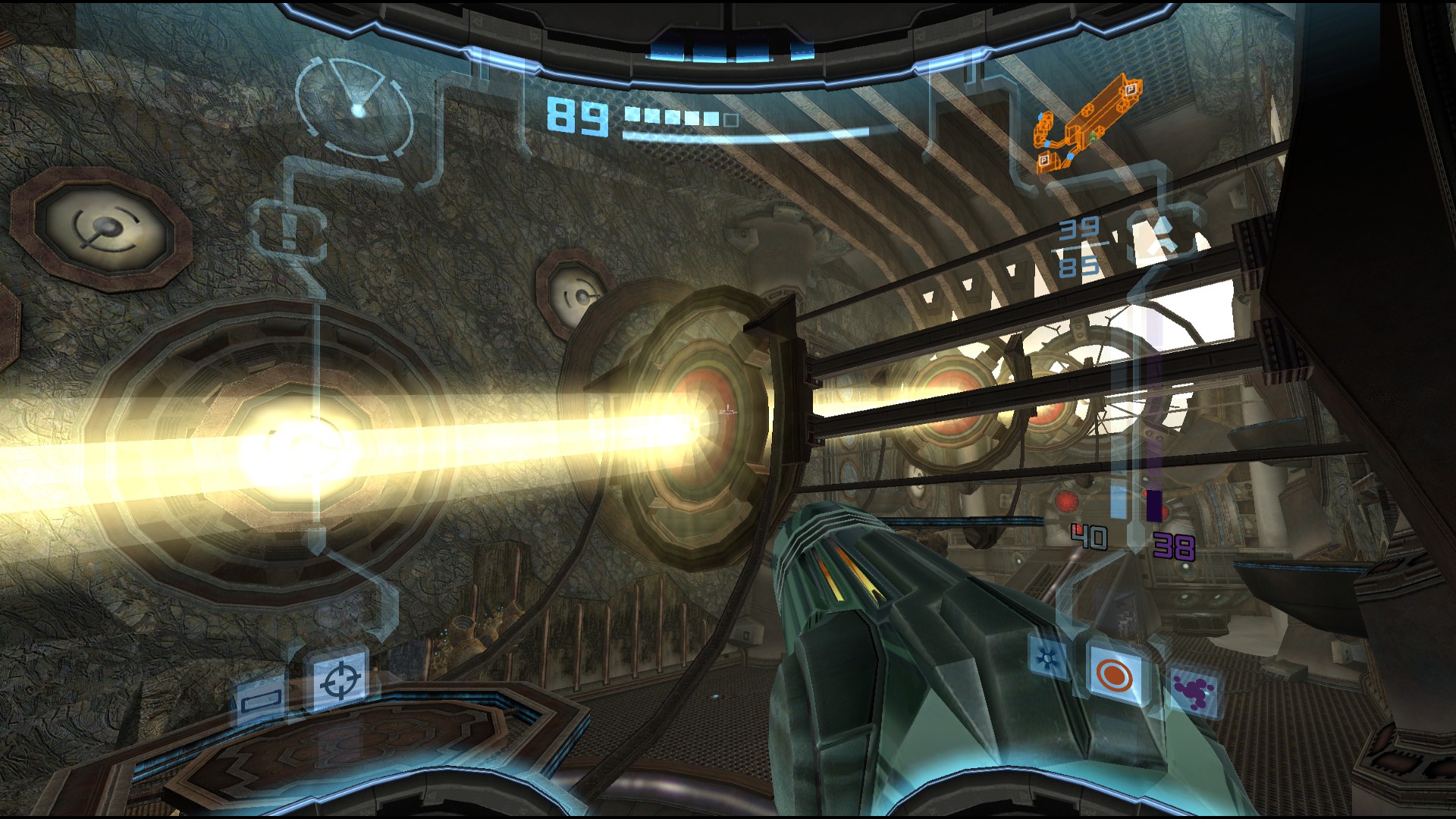 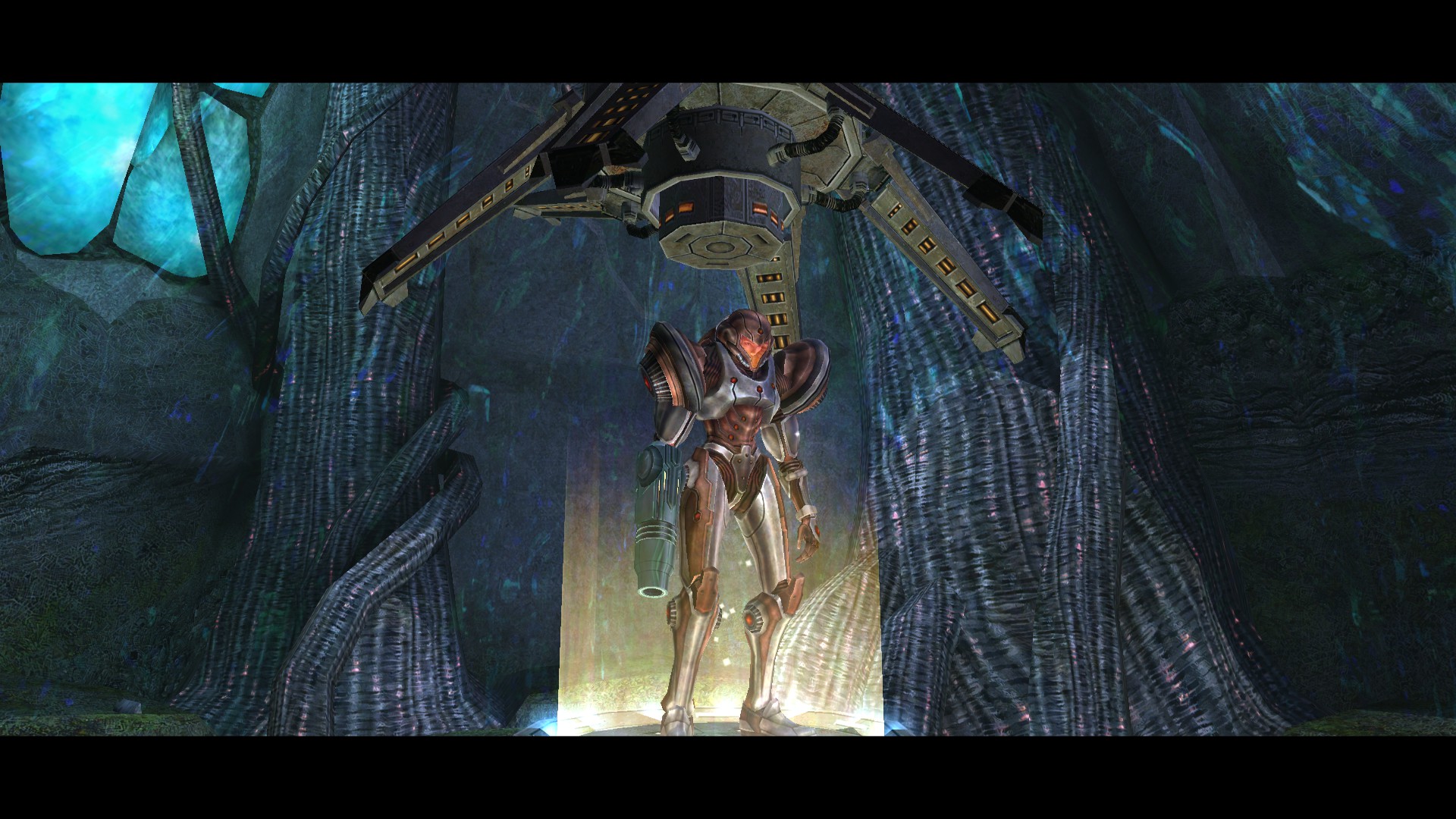 Disgusting
You must log in or register to reply here.

"Where's my Metroid Prime Trilogy on Switch?" — A look at Prime 3's gameplay and controls

IbizaPocholo replied
Dec 6, 2021
Zelda 64 has been fully decompiled, potentially opening the door for mods and ports
2