A man in the UK appears to be a medical first, though probably not in the way he would have wanted. His doctors say he’s the first known person to have had his penis broken vertically during sex. Despite the odd injury, though, the man has fully recovered.

A broken penis, or penile fracture, is more accurately described as a tear starting from the tunica albuginea, the protective layer surrounding the erectile tissue that pump blood to the penis. The reason why it feels like a broken bone is that most injuries happen during sex, when a fully erect penis is bent too far and/or with too much force and buckles under the pressure, which then causes blood in the penis to leak out. When that happens, it’s almost always accompanied by a loud popping sound along with quickly formed bruising and swelling, again much like a broken bone. The injury also causes immediate detumescence, or the loss of an erection. It’s thought to be uncommon, though probably underreported due to embarrassment.

The urologists behind this case study, published Tuesday in BMJ Case Reports, say their patient’s injury was even rarer than the typical variety. Like most cases, the 40-year-old man had gotten hurt during sex, specifically when the woman was on top and his penis “buckled against his partner’s perineum” (more colorfully known as the taint). But he didn’t show many of the symptoms of a classic penile fracture. He hadn’t heard a loud popping when it happened, for instance, nor did he develop a “rolling” sign, which is when the skin of the penis can be rolled over a large bruise that forms on it. His penis was also only moderately swollen and he didn’t immediately lose his erection; instead, it gradually faded.

The strangeness was enough to convince the doctors to order an MRI, not usually needed in these cases. And when the test came back, it confirmed that the man’s penis had a three-centimeter-long vertical tear along the right side, around the middle of the shaft, rather than a transverse tear, or one that’s horizontal. Near as they can tell, it’s the first ever reported injury of its kind. Unfortunately (or maybe fortunately for the squeamish readers out there), the doctors didn’t take any photos of the injury, due to restrictions related to the pandemic at the time.

“In July 2020, a PubMed literature review confirmed that all documented cases in the English language report a ‘transverse’ fracture of the tunica albuginea,” they wrote. “In turn, we present the first documented case of a vertical penile fracture, confirmed on MRI, sustained by a 40-year-old man during sexual intercourse.”

Given the man’s milder symptoms, the doctors speculate that a vertically broken penis might be noticeably different in presentation and long-term outcomes compared to the more typical injury. A penile fracture is a serious medical emergency that can lead to disability, which is why it’s recommended that doctors treat it within 24 hours. Even with treatment, usually surgery to repair the tear and stop the bleeding, lasting complications can include permanent erectile dysfunction, a scarred and narrowed urethra, or a much more curved penis than before.

Luckily, in this case, the surgery seemed to be a complete success. It didn’t take long for the man to recover without any lingering problems either. Within six months, he was able to resume sexual activity, with no reported signs of significant scarring or other permanent changes.

Rare as a penile fracture may be, the authors do hope that greater awareness of cases like this will convince people in the future to treat it like the urgent health problem it is and seek help for it promptly.

“I think the important bit to get across is that for some men, because it’s a personal or embarrassing issue, they don’t seek medical advice straight away,” lead author Sam Hughes, a urologist and surgeon based in York, England, told Gizmodo by phone. “But we need to get them to an operating room quite quickly, usually within six hours. And if there’s a delay in getting them there in order to fix the fracture, then you can have long term consequences, like difficulty with erections in the future, and that can obviously come with mental health problems as well.”

By the way, in case you’re wondering, risk factors for a broken penis include being over 40 and having sex “doggy-style” or with a woman on top.

That was a hard read. Or not hard.
Reactions: Robot Carnival, Shaqazooloo, Insane Metal and 5 others

It's only vertical if you're lying down.

But seriously, if you go to the actual medical report, there are pics: 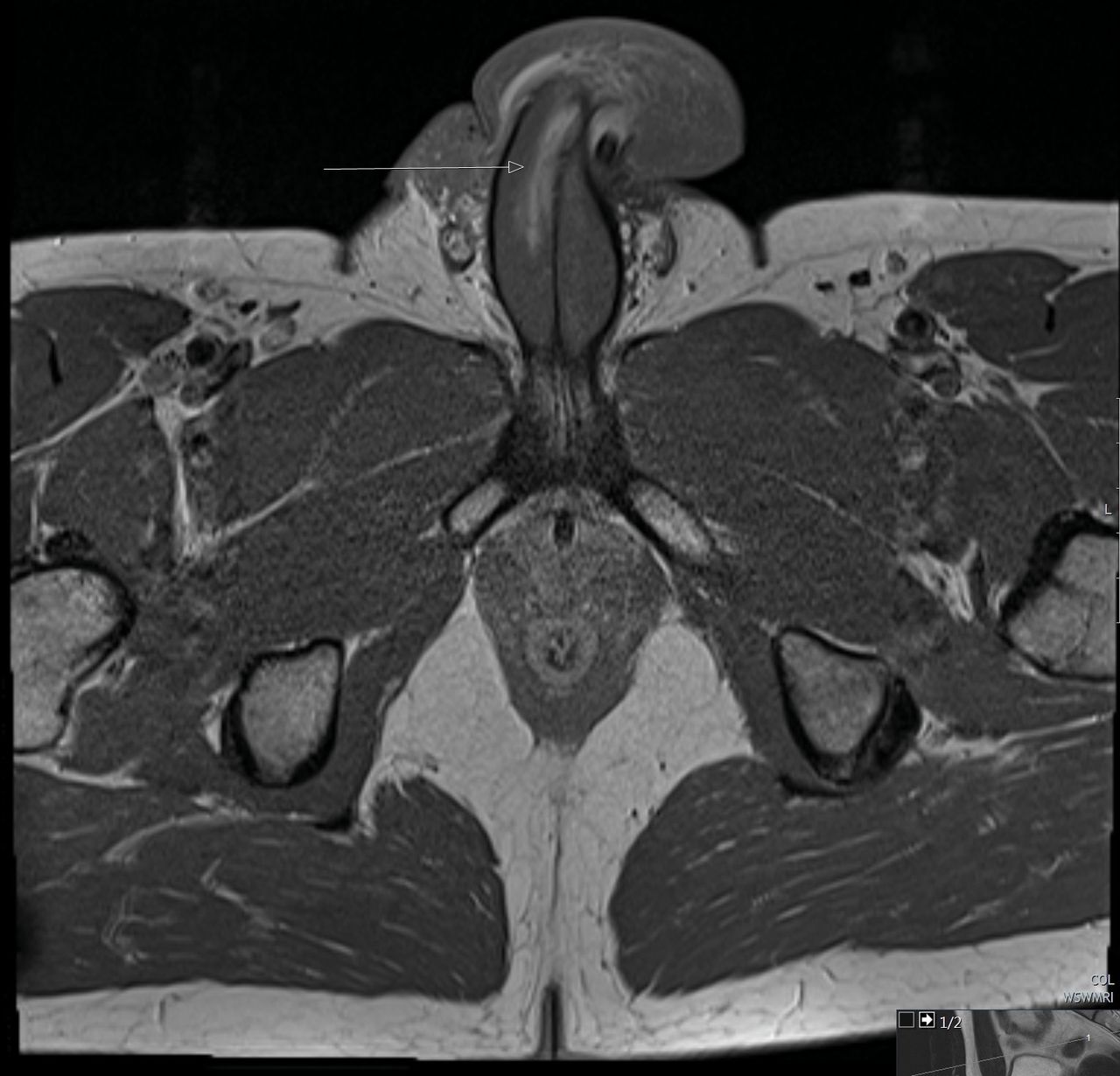 
But seriously, if you go to the actual medical report, there are pics:
Click to expand...

And that was the last time he let your mom go ontop.
Reactions: Insane Metal, Banjo64, donfonzie and 2 others

When the sex is so bad that you are not straight anymore (literally)
Reactions: Shaqazooloo, CloudNull, Hawking Radiation and 2 others

you know the sound when you crack a glowstick
Reactions: Shaqazooloo, CloudNull, GymWolf and 8 others

The worst pain I've ever experienced, was kidney stones combined with a ruptured kidney, where I then had kidney fluid and blood leaking into my bladder, which resulted in sepsis.

I would rather have that again a million times over than a broken dick.
Last edited: Jul 3, 2021
Reactions: Forsythia, Shaqazooloo, donfonzie and 3 others 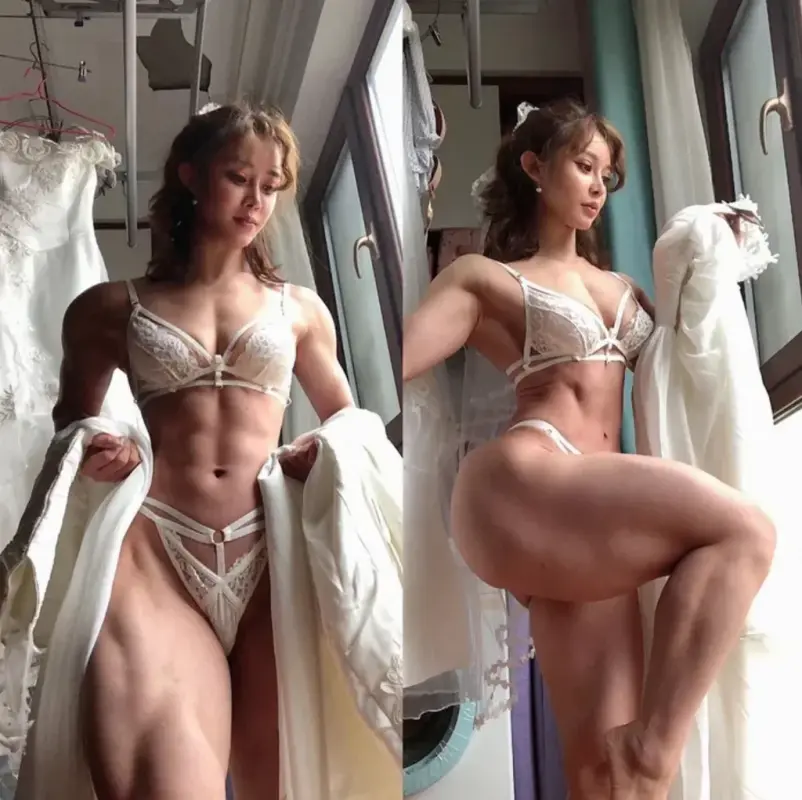 No erection for me today. Thanks op.
Reactions: NeoIkaruGAF, Shaqazooloo, Bullet Club and 2 others

damn , how much weight did the woman carry
Reactions: Shaqazooloo and Hawking Radiation

If a chick broke ya dick, then it ain't that thick.
Reactions: NeoIkaruGAF, NeoLed, Shaqazooloo and 4 others

He needed an erection crew to put it back vertically.
Reactions: CloudNull and ArtemisClydeFrog

Shut the thread, just shut it. It's won haha
Reactions: Shaqazooloo, CloudNull, SuperBabyMethod and 2 others
L

It would've cost you $0 to not make this thread.
Reactions: NeoIkaruGAF, donfonzie, NinjaBoiX and 4 others

Son of a bitch
Reactions: CloudNull

Nothing against you OP but I'm going to have to ignore/hide this thread. As I scroll through OT, I get feelings every time I read the title that I just don't like.
Reactions: Saber, Shaqazooloo and ArtemisClydeFrog

wow, this is the first thread I've had to ignore.

Vier said:
wow, this is the first thread I've had to ignore.

Vier said:
wow, this is the first thread I've had to ignore.

Looks like she is breaking the stick with her third leg.
Reactions: Robot Carnival and CloudNull

Shouldn't have read that