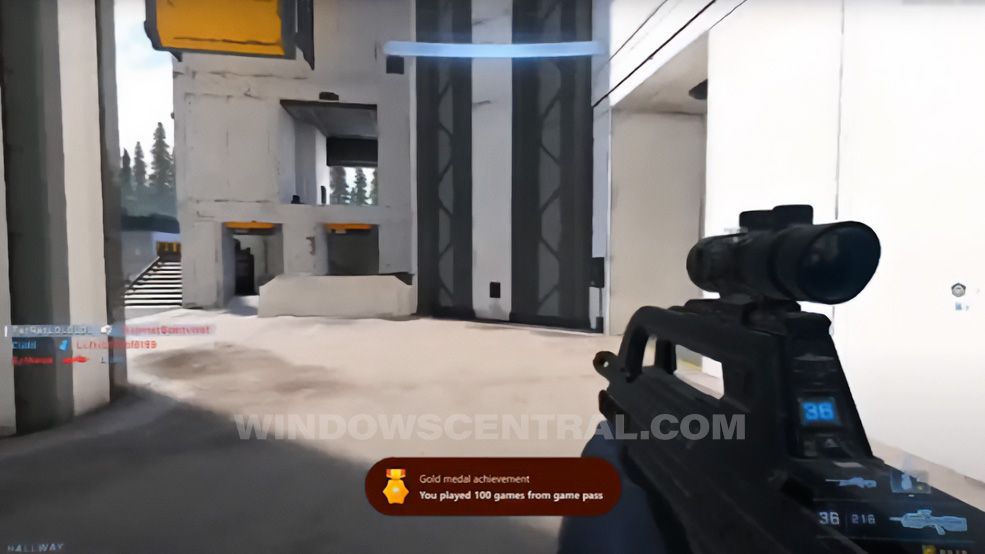 Exclusive: A new Xbox achievement system with PS4-like 'medals' was pitched at a Microsoft hackathon

I recently had the opportunity to check out some of the hackathon projects for myself thanks to trusted sources, and a couple of the Xbox-oriented projects certainly caught my eye. One project included a "Windows Handheld Mode" shell for Windows 11, that converts the interface into something more suitable for gaming on a Steam Deck-sized handheld PC. There were also prototype streaming services pitched, which would reward viewers with Microsoft Points for watching live streams on Xbox while integrating Twitch or Patreon. Another idea included an "Xbox Inventory" system, which would allow you to collect and carry cosmetic in-game items between titles. My favorite project — and one that I think is sorely needed — is an extension of the existing Xbox achievements system, something the designers dubbed Xbox Achievements 3.0.

Although it's unclear who was behind the project, a team of designers and developers at Microsoft joined forces during this year's Hackathon event to create a proof of concept for a so-called "Xbox Achievements 3.0." This system would sit alongside the existing Gamerscore system, awarding players with PlayStation-like bronze, silver, and gold trophies for various per-title and even system-level accomplishments. For example, in the video shared with us anonymously above, you can see a concept medal pop for playing 300 titles on Xbox Game Pass.

The presentation also showcased how each medal count would be displayed beneath your profile on Xbox.com and on consoles, giving players another way to showcase their accomplishments across various activities on Xbox Live (which has since been renamed Xbox network, although nobody is going to call it that).

In any case, this concept is tantalizing, despite the fact it most likely will never materialize into an actual product. It's reminiscent of some of the proposals for the canceled Xbox Careers system from yesteryear, as Microsoft acknowledged the fact that gamer's habits have changed. More and more players are sticking to a single service-oriented title for longer periods of time, rather than grazing across multiple titles. Xbox Game Pass' all-you-can-eat library keeps Xbox achievements afloat, though. Vampire Survivors offers mountains of 5G gamerscore achievements that pop at the end of every run, which represents a truly exemplary utilization of the aging system. However, many unscrupulous indie publishers have taken to releasing shovelware games that are designed entirely to grant 1000 gamerscore for doing practically nothing — a practice Sony PlayStation reportedly plans to ban, no less. 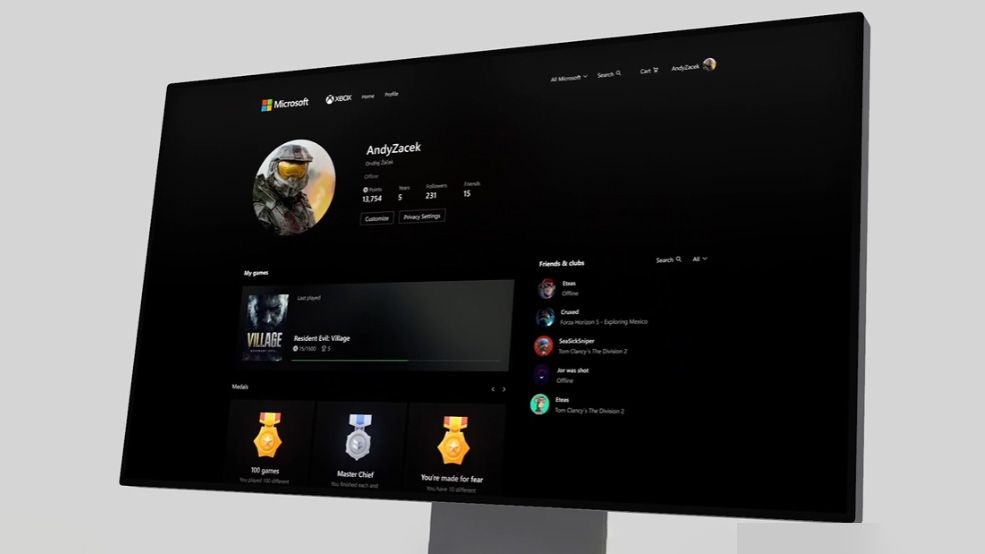 That Xbox hasnt at least done a big end trophy like a platinum makes little sense.

Exclusive: A new Xbox achievement system with PS4-like 'medals' was pitched at a Microsoft hackathon

www.windowscentral.com
Another idea included an "Xbox Inventory" system, which would allow you to collect and carry cosmetic in-game items between titles.
Click to expand...

Xbox is going for NFT!!!
You must log in or register to reply here.