A week after selling its Western studios, Square Enix says it will establish or buy new ones (VGC) 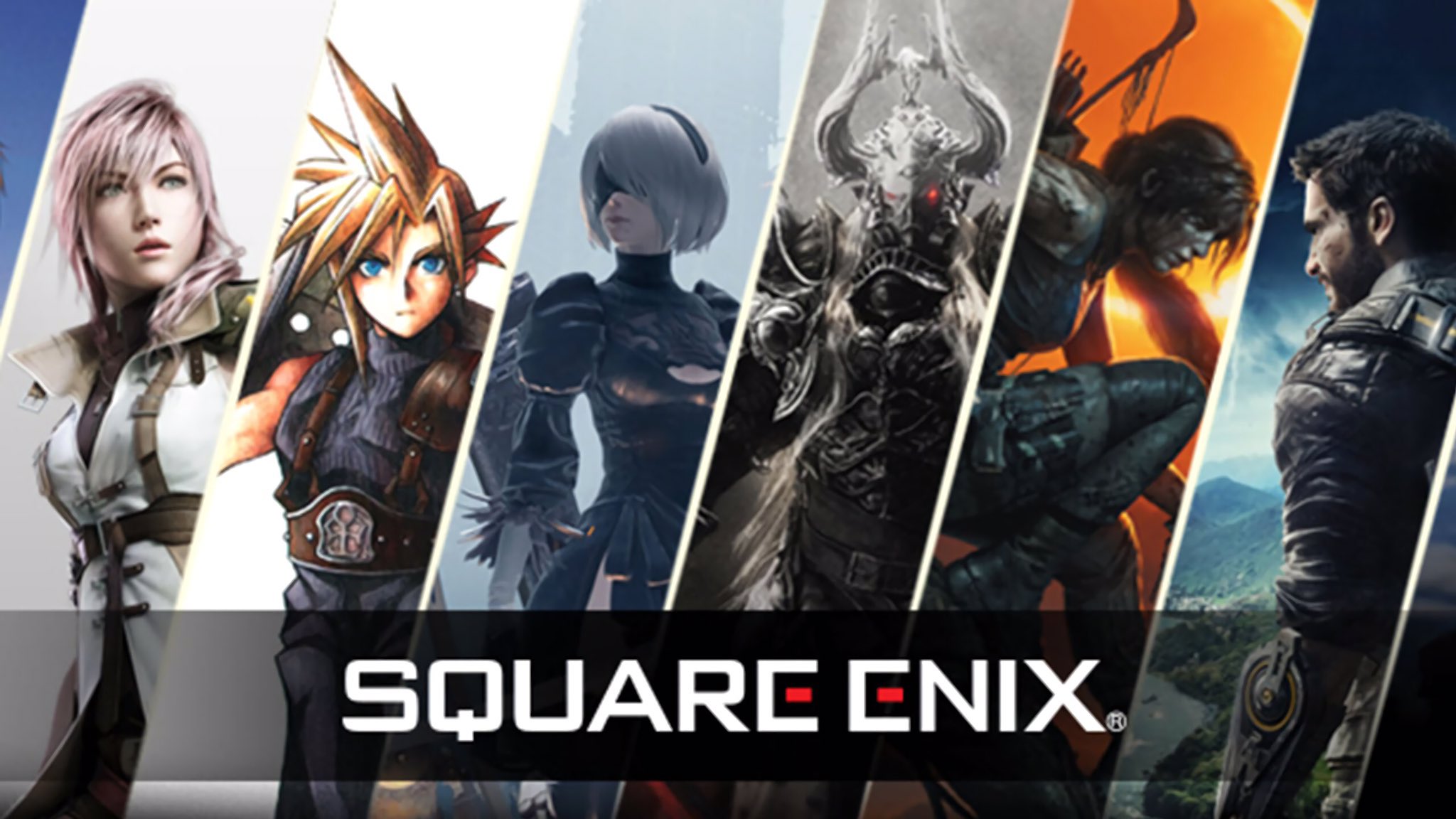 A week after selling its Western studios, Square Enix says it will establish or buy new ones | VGC

The company further explained its reasoning behind the studio sales…

Square Enix has indicated that it intends to establish and/or acquire new game studios, in the same month it confirmed it’s agreed to sell off its biggest Western developers.

Swedish company Embracer announced last week that it has agreed to acquire a large part of Square Enix‘s western development arm for $300 million, including Crystal Dynamics, Eidos Montreal, Square Enix Montreal and a catalogue of IPs including Tomb Raider and Deus Ex.

In an official statement, Square Enix said at the time that the deal would let it focus on investments in blockchain, AI and the cloud.

In its financial results published on Friday, the Final Fantasy publisher was able to further explain its reasoning behind the sell offs.

It said the sales would allow it to achieve sustained growth through “selection and concentration of company resources”, better aligning overseas publishing operations with its Tokyo HQ, and focusing on new businesses such as blockchain, AI and the cloud.


Although it may seem surprising that Square Enix is already looking to establish studios so soon after selling established developers, it’s likely the company intends to pursue a different direction more closely aligned with its latest company goals.

It added: “The Company’s overseas studios will continue to publish franchises such as Just Cause, Outriders and Life is Strange”.

In an interview with Yahoo Japan, Yosuke Matsuda explains that while it’s vital that Square Enix’s games sell well on a global scale, it would be a mistake if its Japanese developers tried to imitate the western style of games. 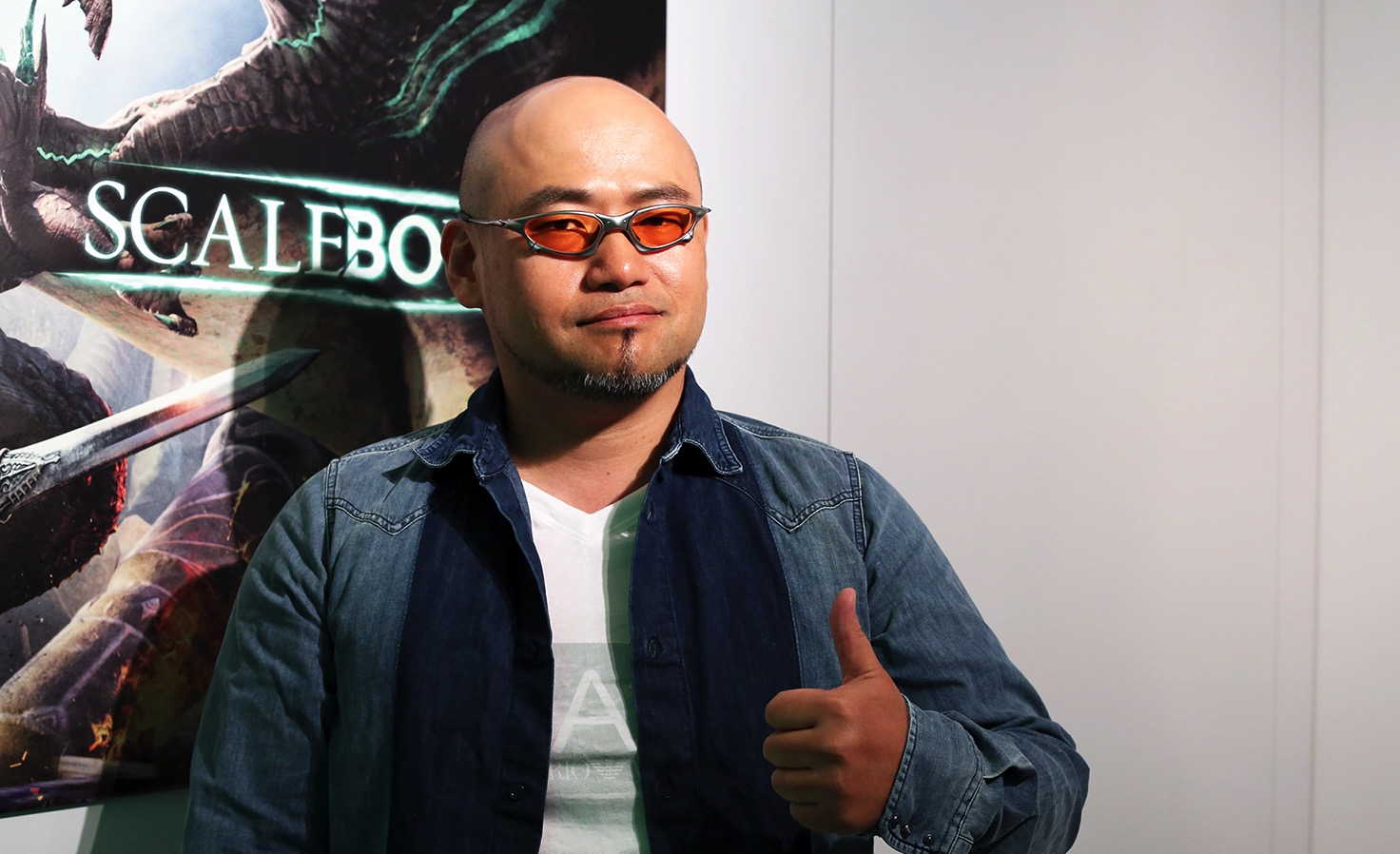 Considering how badly they managed some their great Western studios, I'm ok with them just focusing on making new studios in Japan so more Western devs don't have to suffer under them.

Square Enix western publishing arm is a disaster, they should just focus on their internal studios in Japan and stop fucking up great western franchises with their bullshit, for example Just Cause which is a mess after the fourth installment.

I know my spanish/portuguese-speaking GAFfers will understand and appreciate when I say that I find this plan to be extremely:

Mr Hyde said:
Square Enix western publishing arm is a disaster, they should just focus on their internal studios in Japan and stop fucking up great western franchises with their bullshit, for example Just Cause which is a mess after the fourth installment.
Click to expand...

They’re going to use Eidos’ money for NFT crap.

I only hope their first big NFT project is a "Spirits Within"-tier bomb, something to shake them at their core and force them to give up on NFTs for good. I would love to see Matsuda get fired too. The noticeable dive in quality and poor decisions since he took over is pretty insane.

If they buy platinum and use their direction talent, I can see it working.
Crystal dynamic never saw the spotlight they potentially could under SE umbrella, so maybe it was ok to sell them.
B

Your philandering uncle is getting married again.

They need a new punching bag/someone to blame.

I am so done with that shitshow of a company.

I don't really care or partake in Square's Western efforts, but the bit at the end about "not imitating western games," gives me a warm fuzzy feeling, as chasing western trends has resulted in basically every one of Square's least successful or least functional aspects of it's Japanese games.

Open world/action game/Third Person Shooter in FFXV, Linearity in XIII when fast paced corridor shooters were the industry norm. Square always tries new things, but if we're moving away from "aping what works in the west," into the "not new," category, GREAT. I enjoy XIII and XV for what they are and what they attempt, but it's clear to even the brownest nosed of the apologists (like me) that their products have sacrificed innovation and DNA for contemporary trends, and it's just...not something that Square is very good at. If they've finally realized that their little empire was made BECAUSE of their distinct identity and features and not in spite of them, then that's good news rolling forward.
You must log in or register to reply here.

TGO replied
May 21, 2022
Embracer Group enters into an agreement to acquire Eidos, Crystal Dynamics, and Square Enix Montréal amongst other assets
9 10 11 12 13