Retro About to bivert / backlight a Game Boy DMG

I have the parts now, so next weekend I'll finally take the big risk of installing a backlight and bivert/hex chip into my childhood Game Boy (DMG).

I know that there are other options, like doing a total replace with a new IPS display, but I wanted to try and keep the original components for the nostalgia, rather than just treating this thing as a mere shell to gut or deck out with newer tech. It has been in my possession for over 30 years, after all. However, I am installing a glass screen cover as well, to replace the scratched plastic one with a cleaner look.

Has anyone attempted this before, and if so, how did it go? Any final bits of advice or caution before I possibly screw this up?

In the worst case scenario, if I break the original display during the most risky part of peeling back the reflective layer, I'll just resign myself to installing a more modern IPS inside, but I'm hoping that this mod succeeds.

For those who haven't seen this kind of mod before, this is a glimpse of the goal, based on the same components I'll be using: 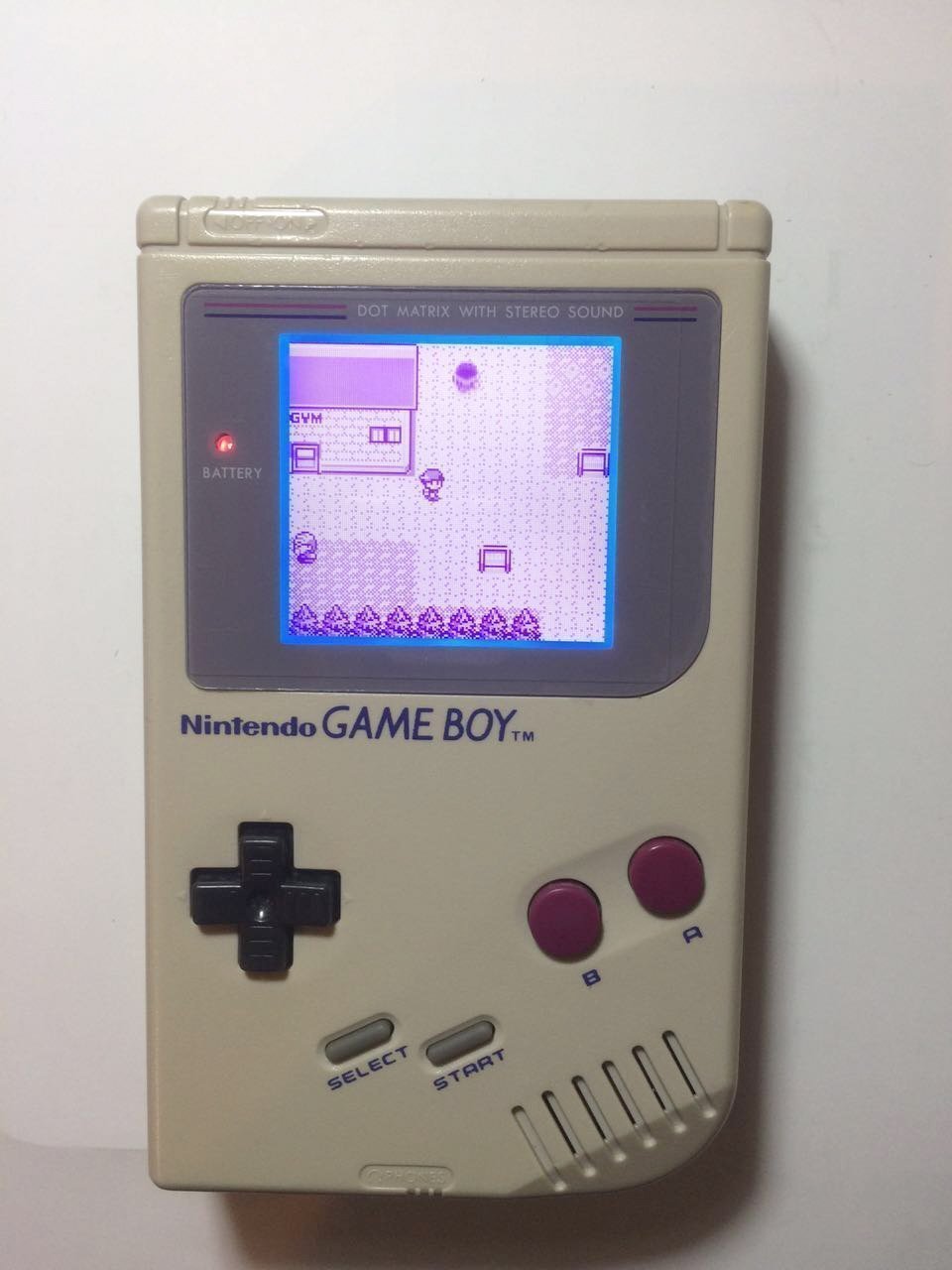 Give us a curated game list for any console, of any generation.

Aug 20, 2021 started 3liteDragon
Aug 20, 2021
wipeout364
Analysis Retro Game Dev GTA III: behind the scenes of the game that propelled Rockstar to the top of the world