Are there any achievement hunters? trophy collectors? completionists? You know what I mean.

Doesn't matter if you game on PC, a console or a mobile platform, just tell us (or even better - screencap!) your latest Platinum/Perfect/1000G and share it here.

If you want, you can also say something about the game, like how tough it was to get the 100%, are the DLCs required etc.

The idea behind this thread is to get "inspired" by each other's completions and find some new stuff to 100%!


Popular achievement/trophy tracking websites: if you have more/better links - let me know!​

And I'm sorry how poor this thread looks, but I have no idea what to put in here, really.
So, let me start (screenshot from Completionist, as I started some other games in the meantime and it's gone from Steam's recent games on my profile - and I think that's where it looks the best for showing off).

Adorable game! I mean, what other game has singing bosses?
Not difficult to 100% either (beat the game + get all collectibles).
The soundtrack is great too and the sequel is coming this year!
Last edited: Jan 20, 2021
Reactions: MDSLKTR, [Sigma], BPX and 4 others

Ooooh. I like this thread already! I very recently finished the last of the achievements in these two games:

I only have 11 achievements left in Halo MCC. This has taken an incredibly long time, and I don't think the last of them will be done very soon.

I recently platinum'd all 3 versions of Trails of Cold Steel IV.

Ive got 48 completed games on Xbox. Only 14 platinums.

I used to prefer achievements however I like how trophies are set up as to me they show a completion recognition on the console UI , DLC doesn’t affect that and DLC trophies are categorised separately rather than just put in with the rest

I said it in the OT Xbox thread, I wish Microsoft or the team involved in such things would take the initiative on this stuff, they’ve had a ton of feedback over the years on it from insiders/Preview program and there have been some gaming sites making opinion pieces on it in recent months.

I know we have TrueAchievements like some point out however we have TrueTrophies and PSNProfiles for PlayStation. 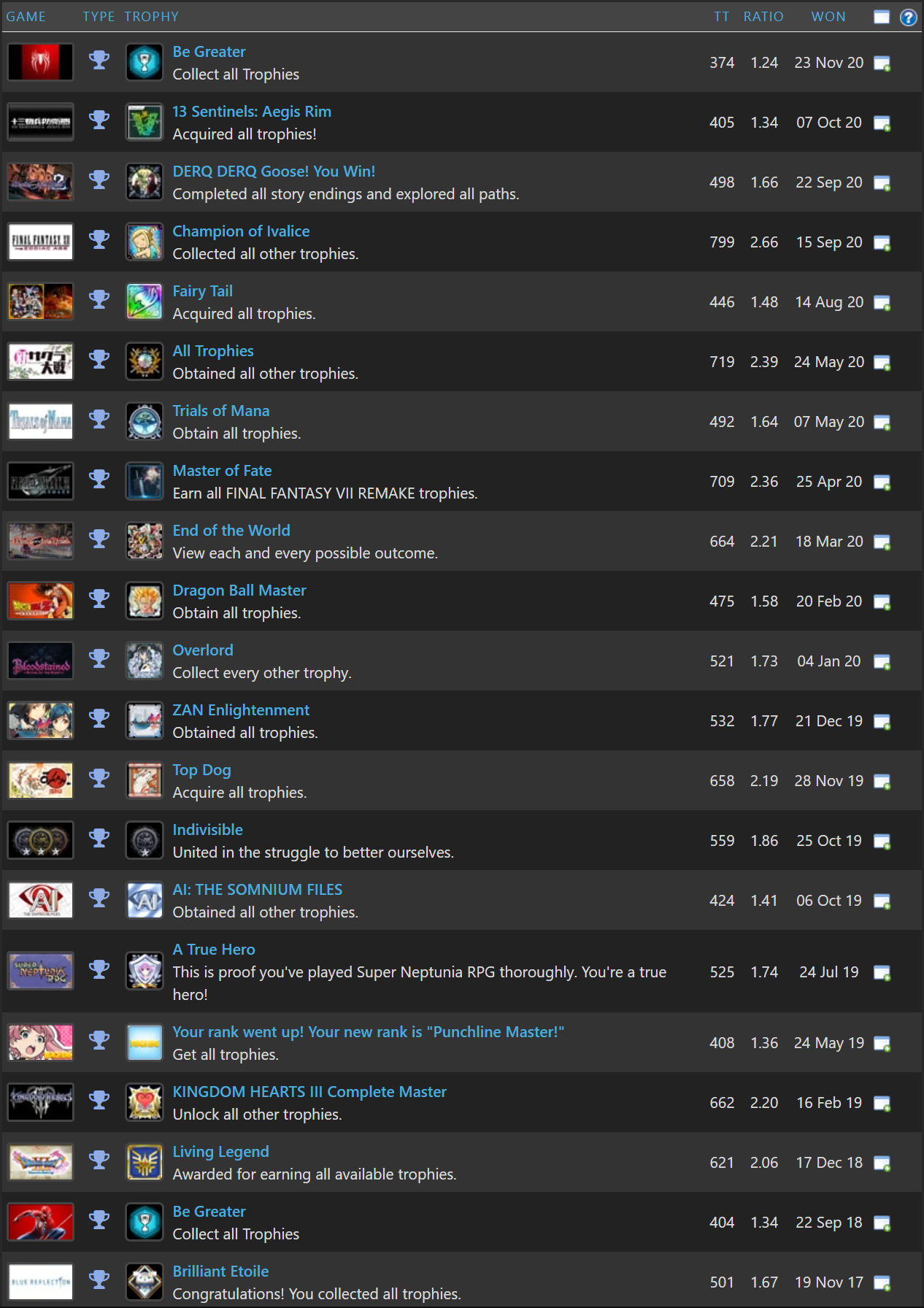 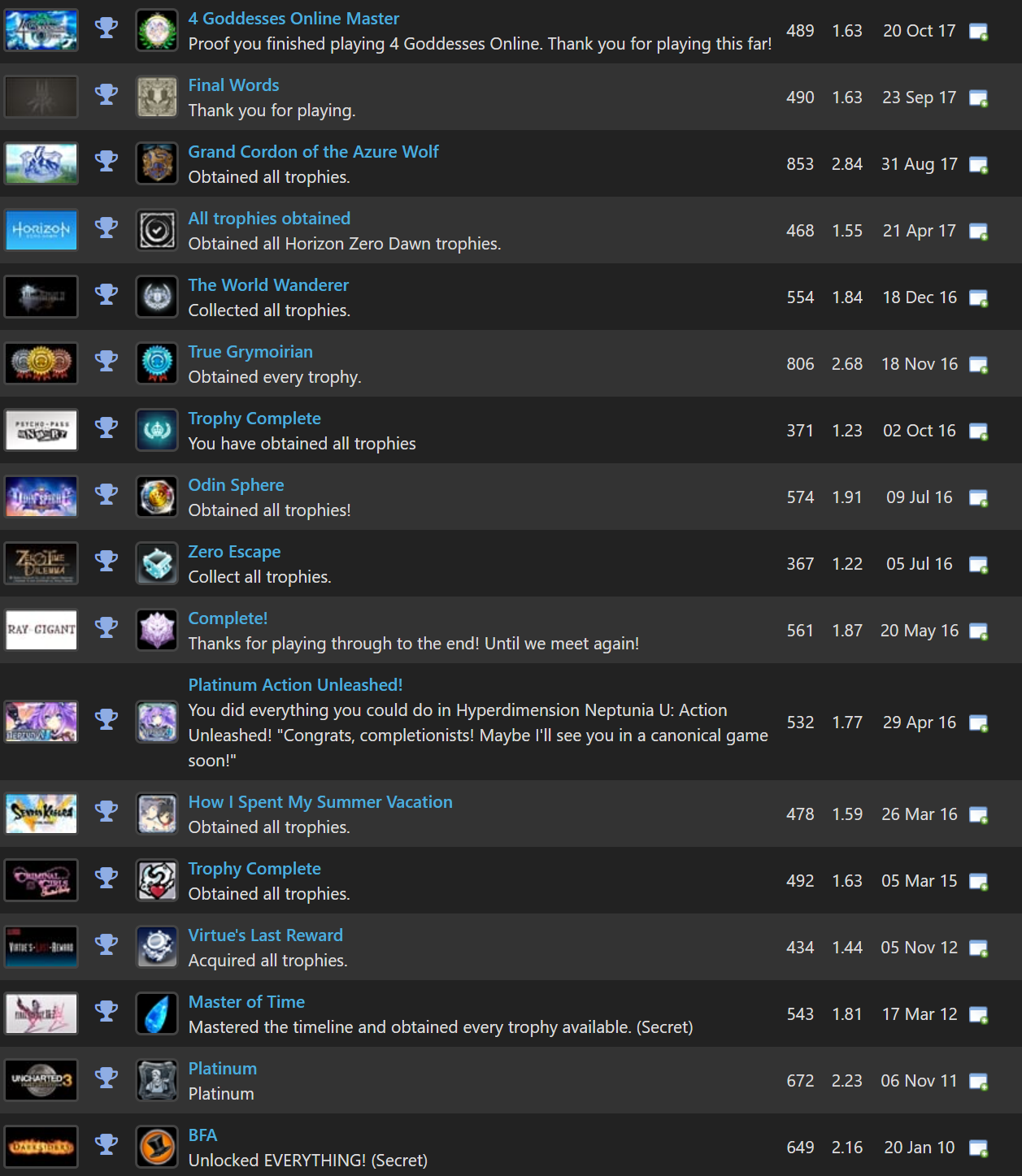 I'm not a 100% achievement hunter, but sometimes it happens. Last time was Hades and one I'm really happy with is 1001 Spikes.
Currently replaying Stardew Valley (because of the v1.5 patch) and I intend to do some trophy hunting.

For all of you with the same trophy hunting illness as me. What platinum are you currently working on? Post your latest plats here too! Could also use this thread for boosting or partners for any co-op or multiplayer trophies. My last plat was Miles Morales. I’m currently working on...

These are my games that I am currently working towards 100% completion. 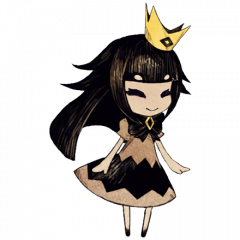 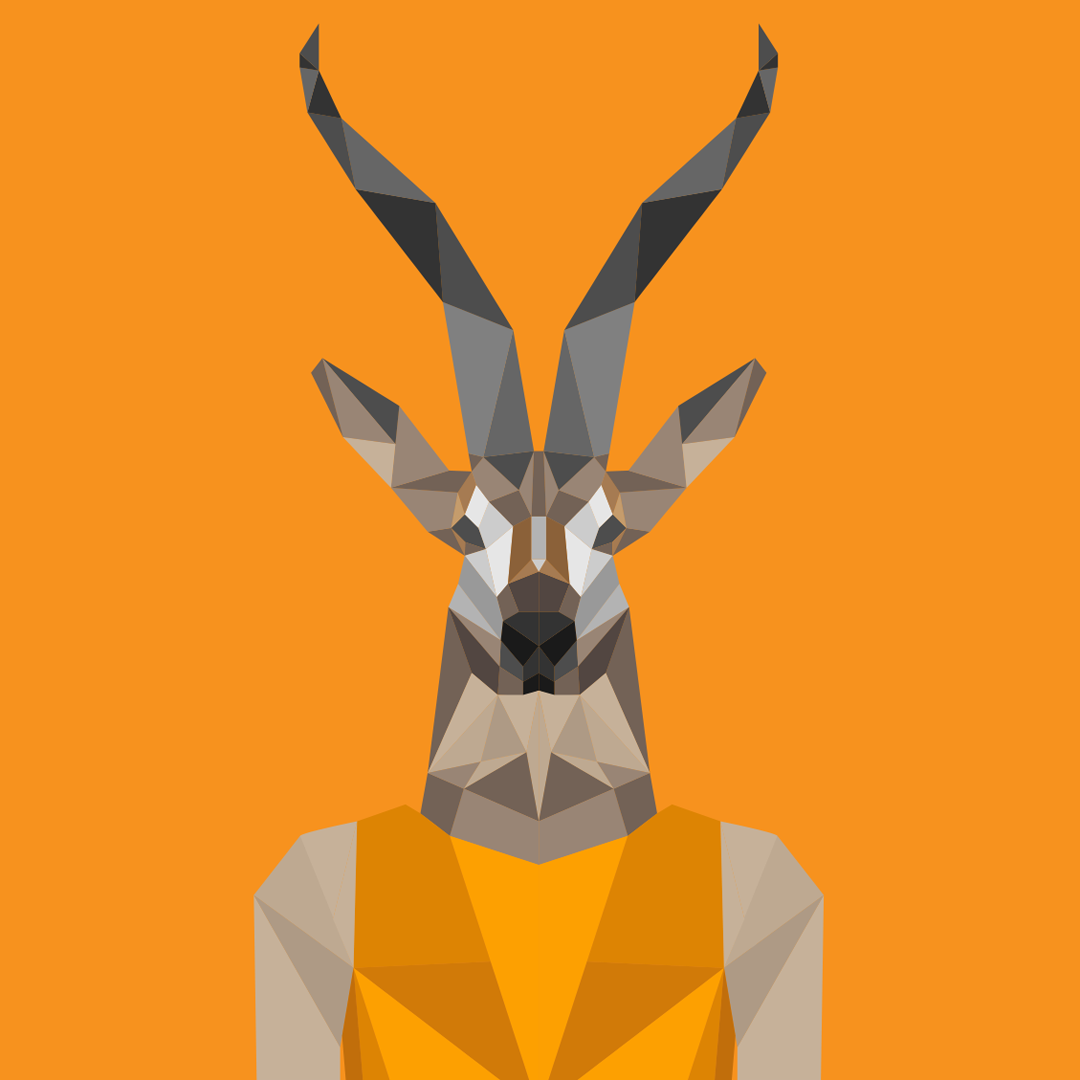 See all of SamusAran388's Xbox achievements, what they've been playing, and their upcoming gaming sessions on trueachievements.com

Only need 1 achievement on Max Payne 3 for 100% across all games.

I see people sharing all their platinums in general, so I will post few more less known/shorter games that are quite easy to 100% (and then I will try to post whenever I 100% anything). A genre-mashup game. Graphics are changing constantly too - 8-bit, 3d, top down, fixed camera angles etc. Liked it a lot. Also the main character's name is Clink. As in Cloud & Link combined. A family friendly platformer in the style of Donkey Kong Country from the studio behing Shadow Warrior games (but easier than DKC). You are a blob that has to "eat" stuff to grow bigger, Shame that the other game in this series is not on PC ("About a Blob"). Precision platformer I guess? But not really a platformer. Unusual controls, adorable storyline. For all of you with the same trophy hunting illness as me. What platinum are you currently working on? Post your latest plats here too! Could also use this thread for boosting or partners for any co-op or multiplayer trophies. My last plat was Miles Morales. I’m currently working on...

Yeah, I know about this, but it's only for Sony consoles and I wanted to have a thread for every platform.

edit: made the images clickable (they will open the steam store page for given game).
Last edited: Jan 20, 2021

I'll try to keep the thread alive, but maybe we could have a better thread title? idk

Nice game, good sense of humour, even if simple and stupid most of the time. Hardest difficulty pissed me off a few times, but it wasn't anything impossible.
Reactions: Holammer

Not much to stay, you can move and you can aim... pretty cool drums playing in the background.

These are some of mine that I feel good about.

And for one specific achievement I think the most proud of (but not in a 100% game): 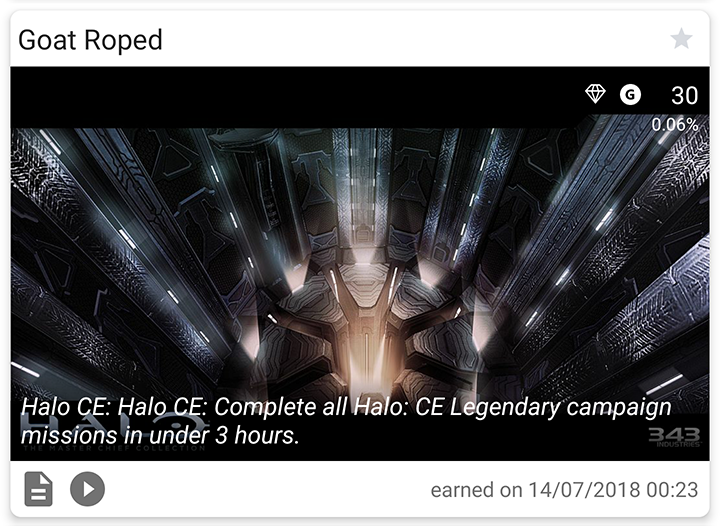 Nothing very special or hard, but my Platinums are 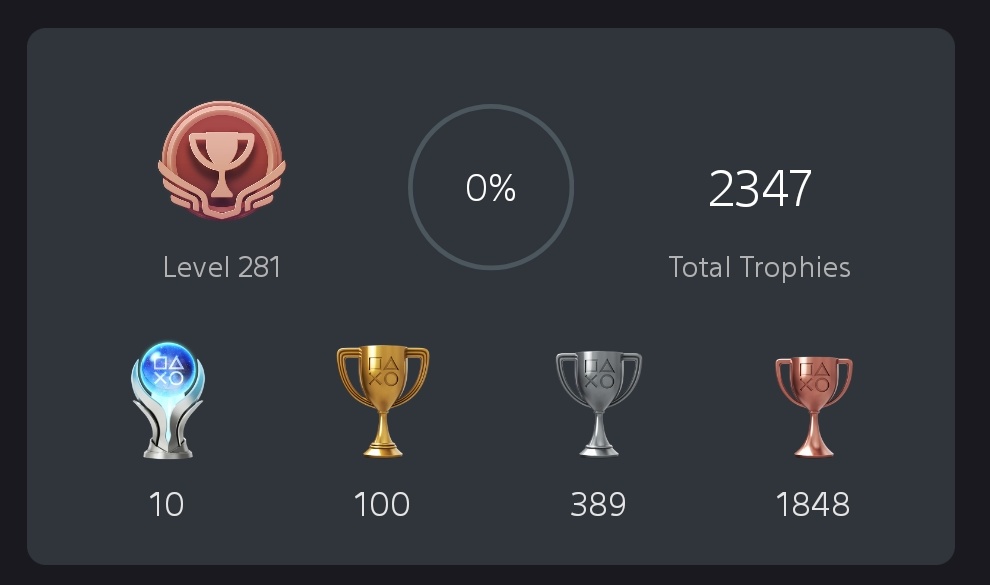 I was quite big on trophies on the PS4. This new gen it feels like both systems have shuffled achievements/trophies off to the side. Everything is so obtuse and out the way it doesn't feel as good doing them. Even PS5s cards system only shows one or two trophies at a time in a strange way.
Reactions: Mr.ODST

Not really a trophies hunter. I go for the plat only if I really like the game and none of its trophies force me to do something I don't like (for Example I just miss the ring trophy in Dark souls 3 but as it requires to do several NG+, which I don't like, I'll never try to get it).

Highlights from my Platinum games;

Not got a PS4 or 5 at the moment. Sold my Pro for a small fortune just prior to next gen dropping.

Working on God of War: Ghost of Sparta on PS3. Going to keep an eye out for a cheap PS4 to finish the collectibles on Uncharted 4 for the platinum, and will then go for the Horizon and God of War plats. 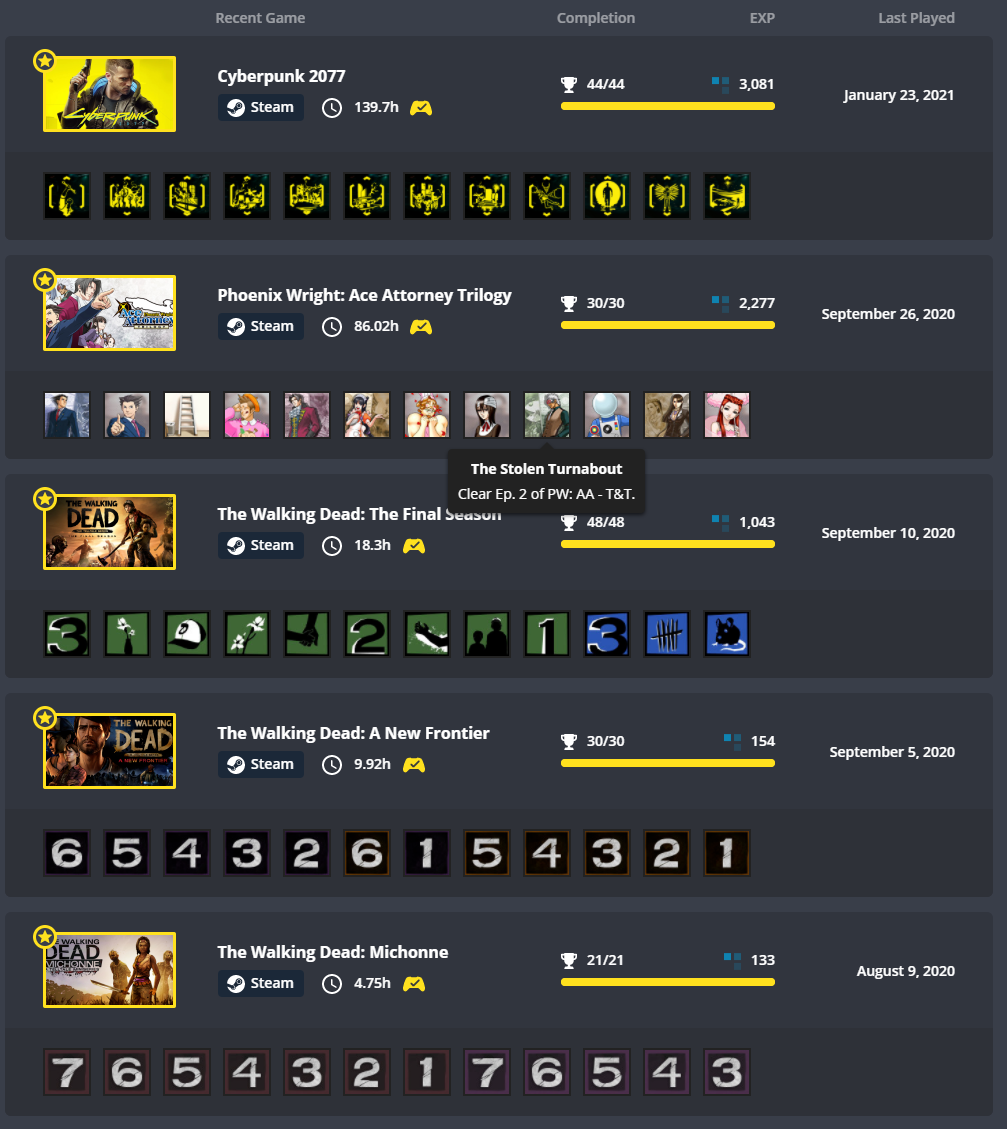 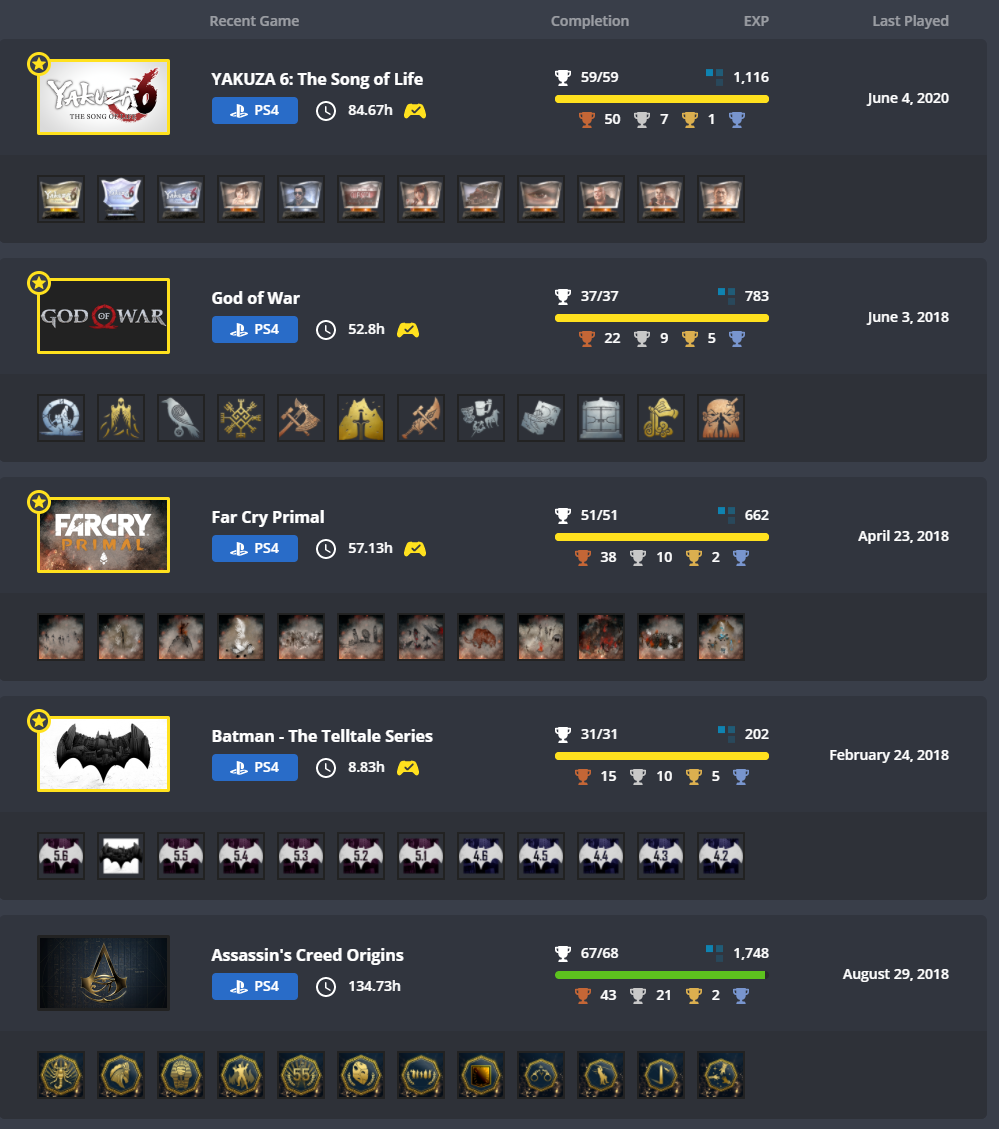 Some puzzles were extremely easy to me and some were "how the fuck are you supposed to achieve that?" interesting idea though

Still grinding on Demon’s Souls really slowly, excited to wrap that plat tho.

My last plat took me quite a while.

JimmyRustler said:
My last plat took me quite a while.

Reminds me of the almost 10 years it took for me to 100% arkham city. Not sure if those riddler hostages were glad to finally be back home in 2020.
Reactions: 22:22, Gandih42, TexMex and 1 other person

Not much of a completionist really, so my 100% list consists mostly of games that are pretty easy to get all the achievements on or don't have very many to begin with: 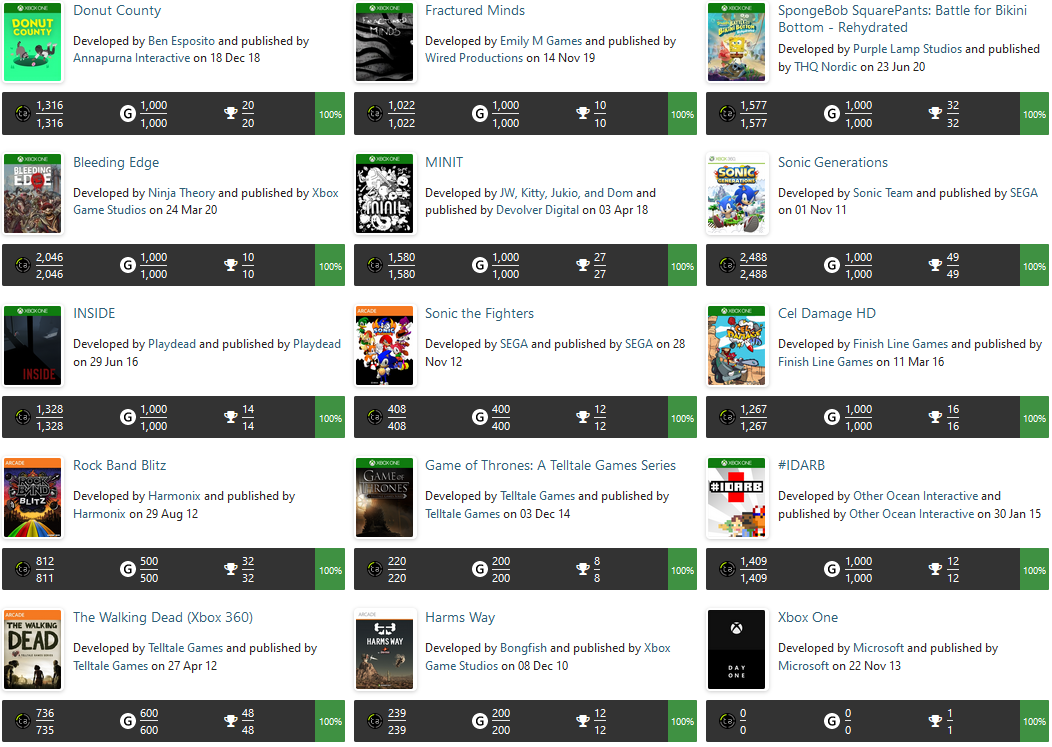 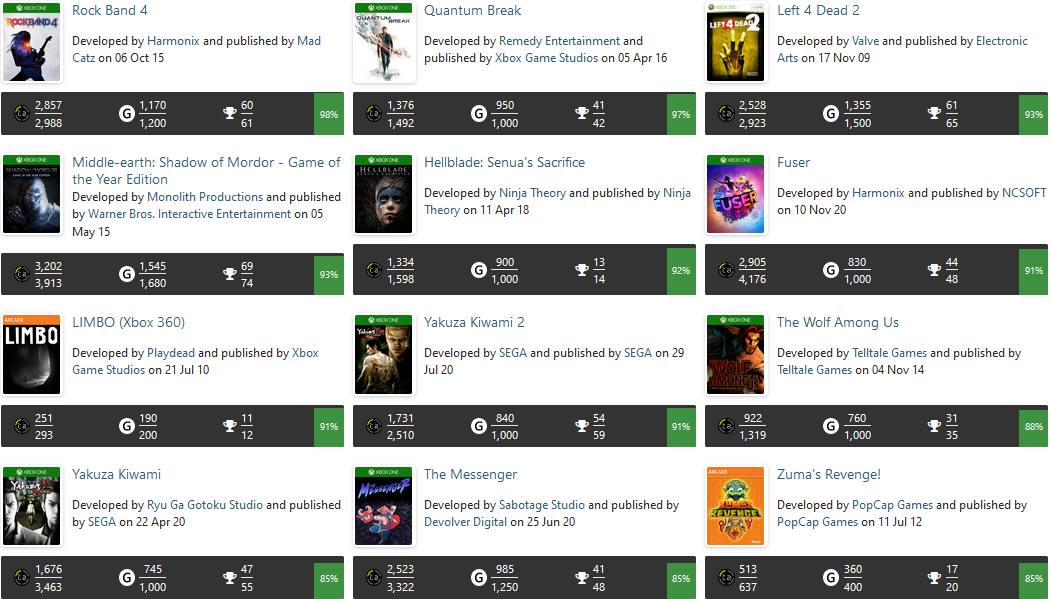 Proud of my Valkyria ones. 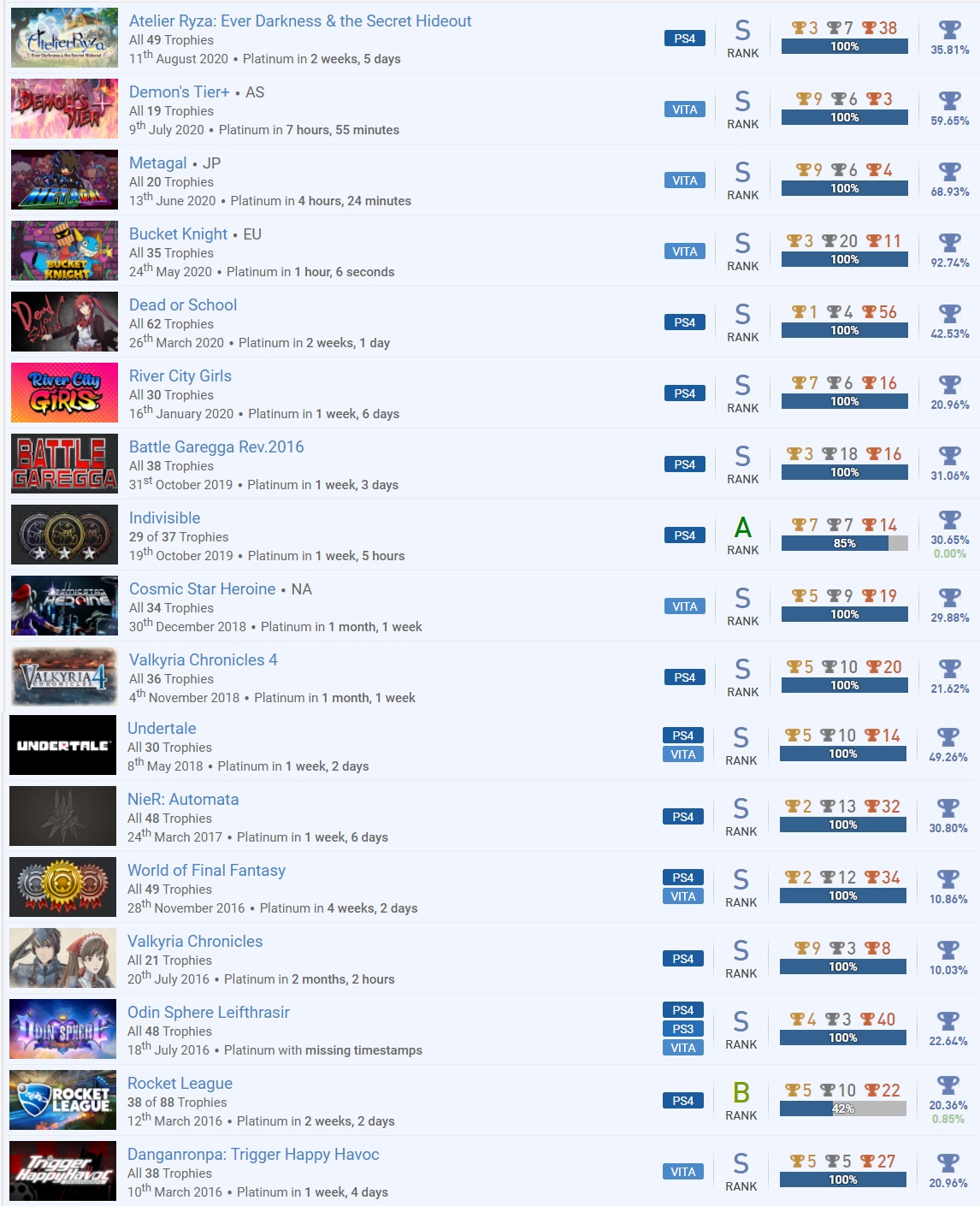 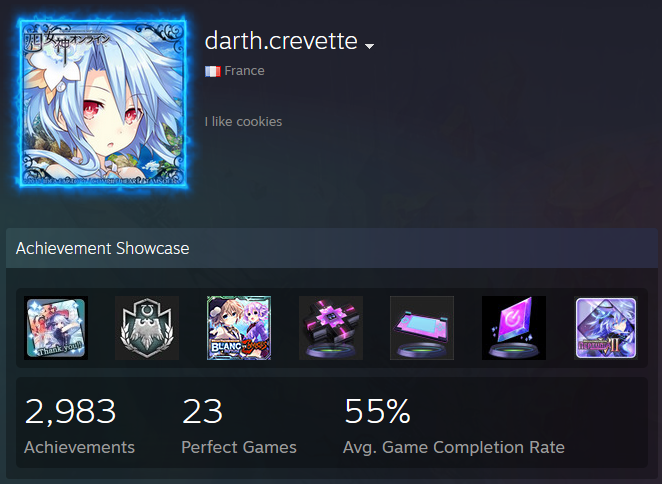 Most recent is Okami HD.
Other perfect games are... mostly the Neptunia series.

Cool games, it awakens your imagination! Completing the shards was a bit grindy though.

Finally finished 100% on Stardew Valley.
Probably took in the region of 200h of gameplay to do it, but I enjoyed myself and took it easy. I had to create a separate save to get the Joja Co. achievement and Fector's Challenge, the last one probably a dozen or more tries before I nailed it perfectly.

That's it? It's a small list of games you've completed.

I have one 100% achievement list on Xbox (Blue Dragon). I have 164 platinum trophies on PSN. I 100% most first-party Nintendo games despite no way to show those off.

I just finished 380/380 Stars for Mario 3D World. I didn't bother with all stamps, as that would require beating every stage 5 times, once with each character. If Nintendo had achievements, I'd probably do so (although Champion's Road without Peach would worry me).
Reactions: Mhmmm 2077 and BPX
M

For some reason Trueachievements can't find my achievements but recently got all the GS in Assassins creed odyssey including the dlc.
Reactions: Mhmmm 2077

I've beaten more games than I've platinumed, but, yes, that's the my list of platinum trophies.

77 games complete on Xbox. Not as many on Playstation, maybe 20 or so.

Reactions: Mhmmm 2077
You must log in or register to reply here.

I love my Gaming Life Right Now! What are you all enjoying?