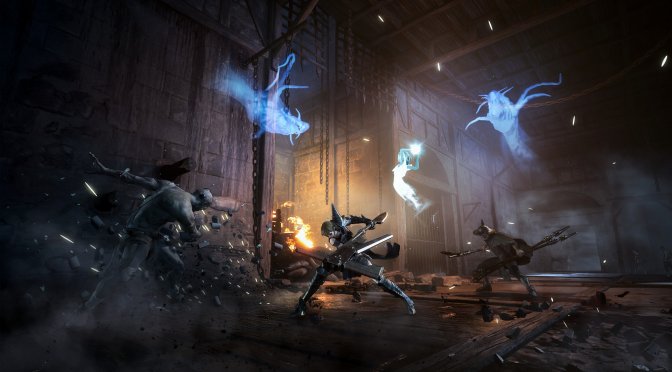 Modus Games has released an extended version of Soulstice’s E3 2021 gameplay trailer. This trailer shows some alpha gameplay footage, therefore it does not represent the quality of the final product. Still, it can give you a glimpse at the game’s mechanics.

Soulstice is an action game in which players will explore a dark world brimming with hidden mysteries, master a diverse combat system, and inhabit the dual forces of two sisters in a coming-of-age fantasy story with fast-paced action, vicious enemies and breathtaking boss fights.

The game will come out on Steam in 2022. Below you can also find its key features.


Source: DSOG
You must log in or register to reply here.