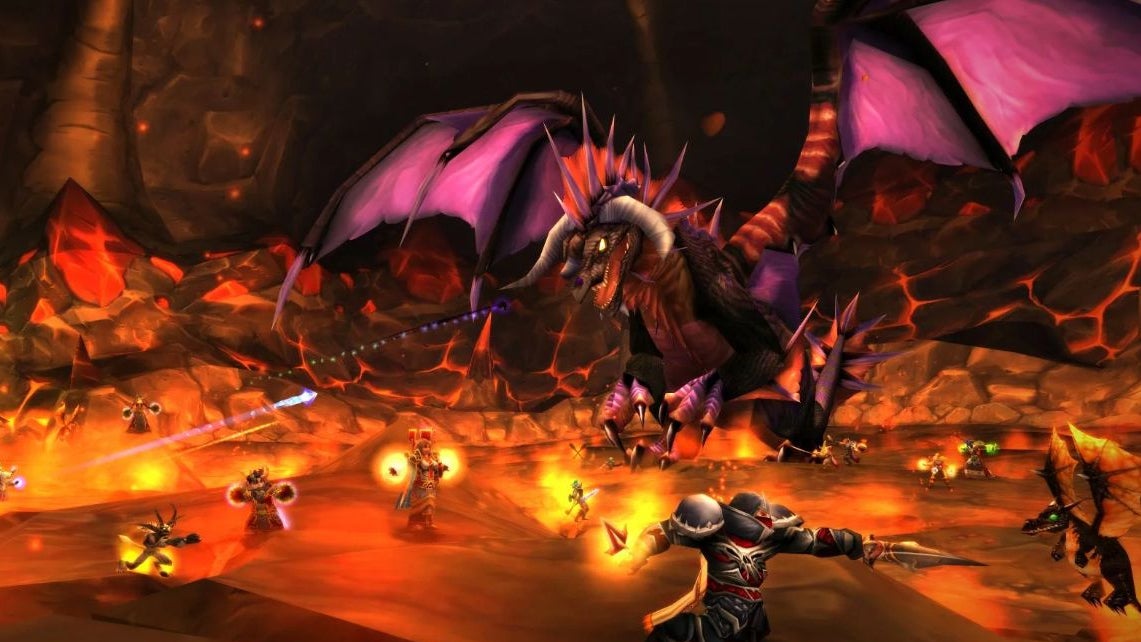 Across each division under the Activision Blizzard umbrella, there has been a fall in players. In December 2021, Activation saw its player count fall from 119m to 107m, while Blizzard's numbers went from 26m to 24m. This follows a previous trend that saw the developer's MAUs fall by 13 percent in November 2021.

On the flip side, Square Enix has seen its figures rise again over the last quarter. This is thanks to a substantial growth in Final Fantasy 14 subscribers, merchandise sales and expansion packs for its MMO games (via Daniel Ahmad).

This makes it easy to assume that many of ABK's users, such as those who may have once spent their time on World of Warcraft, have jumped ship in favour of Square Enix's latest (and ongoing) offerings.
You must log in or register to reply here.