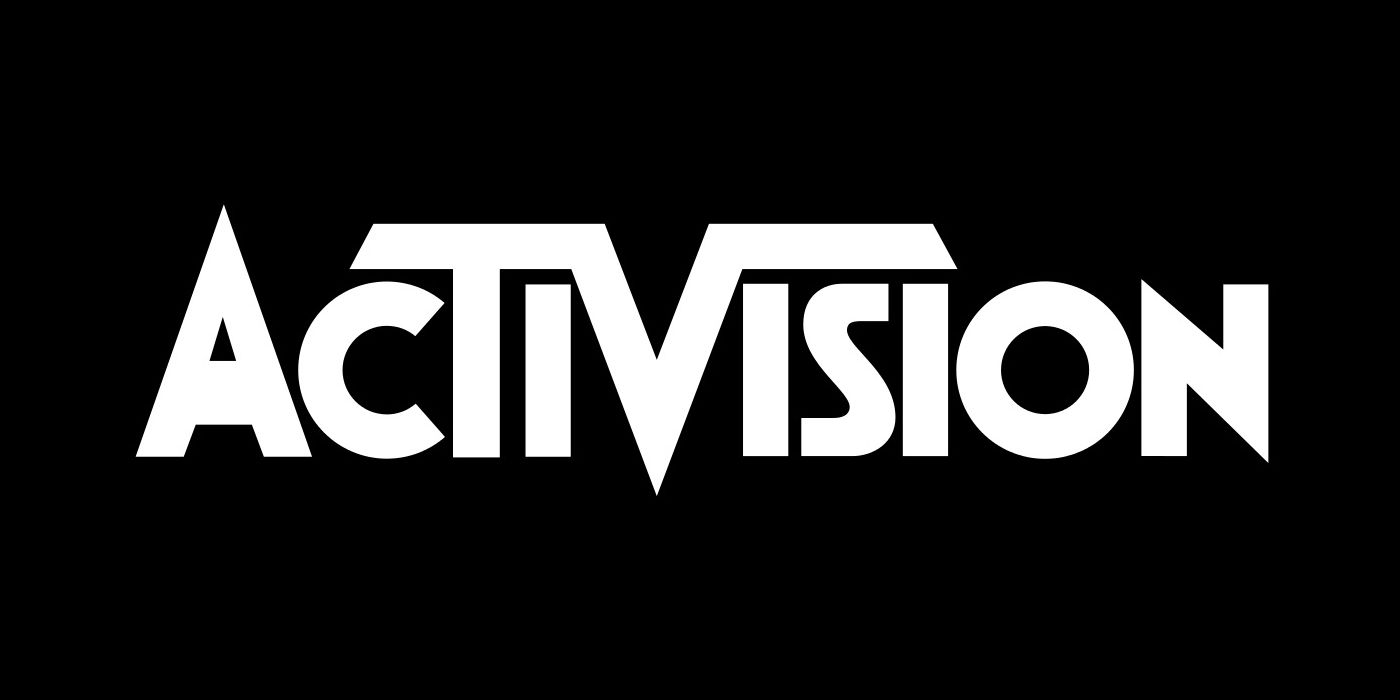 Activision files a patent which hopes to analyze a video being played on screen, and generate video games for the viewers to play simultaneously.

A new patent filed by the major gaming publisher Activision hopes to bridge this gap between the interactivity and engagement that is possible with video games and the more casual viewing experience that is afforded by other video-based mediums. The patent discusses how many players are now choosing to play games while simultaneously enjoying other entertainment mediums, such as online streams or television shows. The idea for both gaming and TV on the same screen isn't a new one, but this new patent looks to automatically analyze the video currently being watched in order to generate a suitable game to play alongside it. 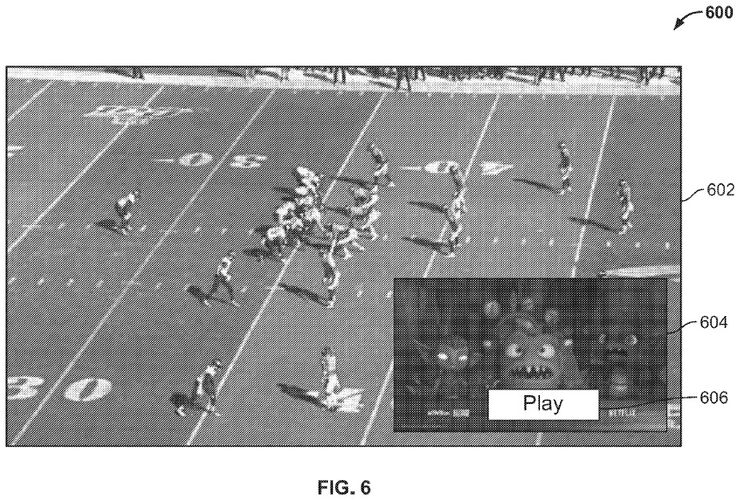