Age of Empires IV is in a Fully Playable State, Focus is Now on Balance and Polish

Age of Empires IV is in a Fully Playable State, Focus is Now on Balance and Polish​ 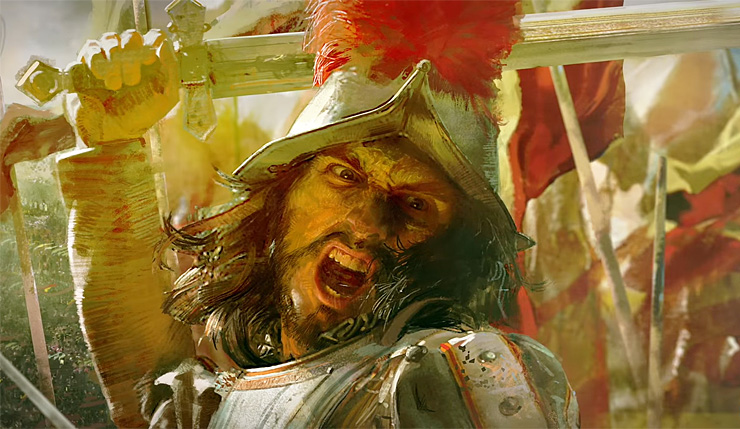 Back in 2017, Microsoft announced Age of Empires IV was in development at the Vancouver-based studio Relic Entertainment, but updates on the game’s progress have been rather sporadic since then. When will we be able to suit up for battle? Well, Age of Empires general manager Shannon Loftis has posted a year-end update on the franchise, and it seems AoE4 may be closer than you might think. According to Loftis, the game is in a fully playable state, and it sounds like the focus is now on polish and balance…

We are making great progress on Age of Empires IV. I don’t want to make you jealous, but we are literally playing this game every single day, both in Washington and in Vancouver. RTS development is funny -- it takes a while to build the separate systems (AI, economy, sim, rendering, etc.) and then it takes a while for them to come together. But when they do, you suddenly have a game—a game that needs debugging and balance and polish, but the core of the game that you know you’re going to ship. And the best part is that it feels like an Age of Empires game.
Click to expand...

Age of Empires IV is coming to PC. A release window has yet to be set, but given Loftis’ comments, hopefully we can expect a release sometime in 2021. What do you think? Eager to get your hands on Age of Empires IV? Or are you happy to wait while you play the Definitive Editions of Age of Empires II and III?

Where did I heard this before?
You must log in or register to reply here.