The previous thread lost its sanity and GAFFERS began adding themselves on a stairway to heaven.

The website has updated with a 0301 on it. Needless to say the update in 2 weeks will actually get us closer to definitive answers. They are using the same image URL in their updates, from what I noticed.

Aksys is teasing something new as part of its 10th anniversary of games. 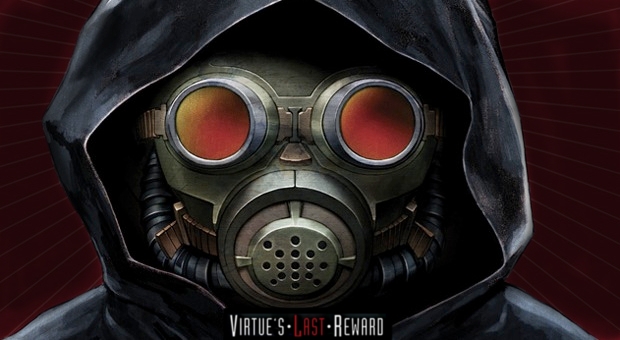 Put a bomb in my stomach if old.

Mods: is this 'new' enough to worthy a thread? Otherwise please lock and my apologies.
K

If this thread is gonna be a thing, I'd like a brief summary of what's happened and possible expectations, please. I bailed out of the other thread because it didn't seem like anything concrete was found. But is it like a countdown now or something?
L

Not understanding this theory...

This account is not monitored and will not respond

Really now? Come back in a few weeks.