Just ahead of the fourteenth anniversary of al Qaeda's 9/11 attacks on the U.S., the leader of the terrorist group took aim in an angry speech at a mortal enemy -- but not American crusaders this time. Rather, the object of his tirade was the leader of ISIS in a declaration of war that will irreconcilably divide the two terror groups in a way the U.S. may be able to exploit, experts say.

Ayman al-Zawahiri, the Egyptian doctor who replaced Osama bin Laden as the head of al Qaeda four years ago, in a new audio message accused ISIS top leader Abu Bakr al-Baghdadi of sedition and insisted the Iraqi terrorist recluse was not the leader of all Muslims and militant jihad as caliph of the Islamic State, as al-Baghdadi had claimed 14 months ago in a Mosul mosque.

Its pretty interesting, said former National Counterterrorism Center Director Matthew Olsen. Zawahiri until now has not been willing to openly condemn Baghdadi and ISIS. It highlights how deep the division is between al Qaeda leadership and ISIS. It suggests that the differences are irreconcilable.

Had ISIS and al Qaeda realigned by joining forces, it would be terrible, said Olsen, an ABC News contributor.

That division -- now formally declared by the highest ranking official of the group that slaughtered almost 3,000 Americans 14 years ago in multi-pronged aviation attacks -- could provide an opening that American counter-terrorism operatives could find a way to exploit, he added.

Olsen said the U.S. could use misinformation to further pit the two jihadi menaces against each other and encourage the series of gunfights and assassinations each has waged against the other -- like when ISIS reportedly killed a top Zawahiri emissary trying to broker a ceasefire between the fighters in Syria in February 2014.

The fledgling franchise in Afghanistan and Pakistan, known as IS Khorasan Province, has been fighting non-stop with the Taliban and al Qaeda there, a counter-terrorism official told ABC News. Fighting each other makes our job easier, said the official in Afghanistan.

In the new audio tape, which was released online Wednesday and accompanied by a still image or al-Zawahiri and text of his speech, the al Qaeda leader appeared to confirm that he had not directly addressed infighting among the jihadis of ISIS and al Qaedas Syrian wing, Jabhat al-Nusra or the al Nusra Front, for fear of legitimizing ISIS.

ISIS, formerly the al Qaeda branch in Iraq, split from the larger group two years ago. In the tape, al-Zawahiri complained that Baghdadi had ignored Muslims suffering in Gaza and in Pakistan.

We preferred to respond with as little as possible, out of our concern to extinguish the fire of sedition, Zawahiri explained, but Abu Bakr al-Baghdadi and his brothers did not leave us a choice, for they have demanded that all the mujahideen reject their confirmed pledges of allegiance, and to pledge allegiance to them for what they claim of a caliphate.

Everyone was surprised by Baghdadis declaration anointing himself the fourth caliph in Islamic history, Zawahiri remarked, saying al-Baghdadi had done this without consulting the Muslims.
Click to expand...

How long before Oliver North gets caught trying to smuggle weapons to Al Qaida?
W

Can't believe I typed that up in this context.
K

Enemy of my enemy is... still my enemy.
L

Just according to keikaku.
M

Hmm, never thought I would read something like that!

This is going to be as shit as Alien vs. Predator.
E

Al Qaida trying to get that CIA money
G

I really hope governments stay out of this. The last thing we want is more support to AL qaida.

Thank you for this, it made my night.
M

Great, let them wipe out each other.

where is that from?
I

TCRS said:
where is that from?
Click to expand...

Krixeus said:
Enemy of my enemy is... still my enemy.
Click to expand...

far better version. why couldn't this one have been the first post. damnit.

Never thought I would see two terrorist organizations go to war against eachother. By all means, have at it
I

Totally agree, and fuck the thousands who will get caught in the crossfire.

Yeah! Godzilla quote for a group of murderers!
Z

Damn beat me to it.
H

Hopefully the US has learned not to arm it's enemies.

hipbabboom said:
Hopefully the US has learned not to arm it's enemies.
Click to expand...

You would think they learned this decades ago.
C

ISTANBUL -- Militant leaders from the Islamic State of Iraq and Syria (ISIS) and al Qaeda gathered at a farm house in northern Syria last week and agreed on a plan to stop fighting each other and work together against their opponents, a high-level Syrian opposition official and a rebel commander have told The Associated Press.
Click to expand...

The alliance was short.
T

I can't...I can't even feel like this is a good thing. I just want all of this shit to stop
R

I don't know what to believe any more.
Z

I read a statement recently where one of the top guys wanted to colab for the "greater good" what happened?
G

The big question is: Will the US now start supplying Al Qaida with weapons again?
B

Roboleon said:
The big question is: Will the US now start supplying Al Qaida with weapons again?
Click to expand...

Let's just drop guns into the ring like it's thunderdome and have them fight it out.
N

TCRS said:
where is that from?
Click to expand...

People... Them fight each other is good. The alternative is them cooperating with each other. There is nothing wrong with first post.

Also, scary thought. If these groups can't stand each other, where does the fighting end?

It's like imagine if the KKK went to war with the Nazis? Could there be even more extremist groups just waiting to split off?
S

IdreamofHIME said:
Totally agree, and fuck the thousands who will get caught in the crossfire.

Yeah! Godzilla quote for a group of murderers!
Click to expand...

As much as I wish it'd just be those two killing each other until none were left, I know in reality a lot of innocent people will be killed as part of their war against each other.
T

This is going to confuse the fuck out of some Americans.
N SliceSabre said:
As much as I wish it'd just be those two killing each other until none were left, I know in reality a lot of innocent people will be killed as part of their war against each other.
Click to expand... 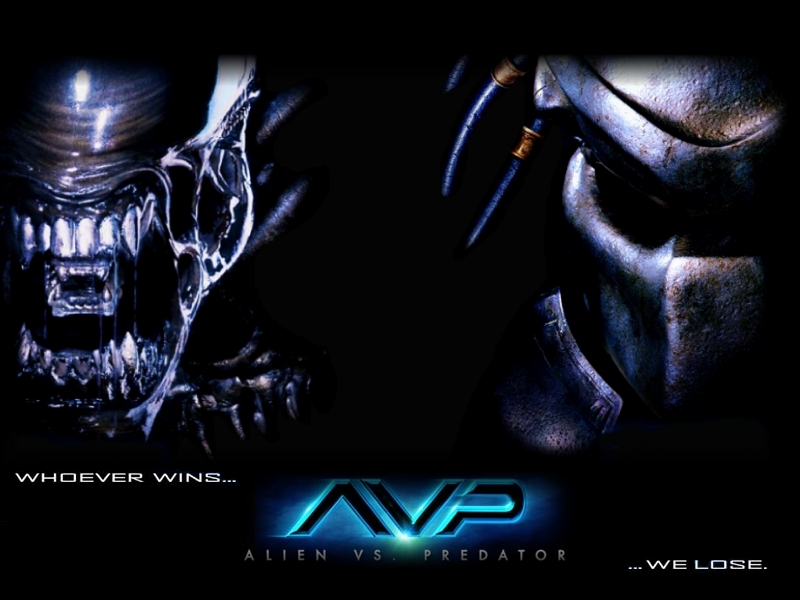 FStop7 said:
The stuffy old men of terrorism vs. the instagram selfie generation of terrorism.
Click to expand...

This sounds like the plot to a south park episode.
R

FStop7 said:
The stuffy old men of terrorism vs. the instagram selfie generation of terrorism.
Click to expand...

ISIS in talks with al Qaeda on 'possible alliance'