The remaster contains the original game as well as The Signal and The Writer DLCs, which were originally sold separately, but are part of the Alan Wake Remastered package.
Main game contains a brand new developer commentary track from game’s writer and creative director Sam Lake that fans will not want to miss.

It is the same game as before. The graphics have been improved and the front-end has been refreshed to look more modern.
We feel the original game on the PC still looks good thanks to the excellent art and style of the game, but the upjump in resolution and frame-rate definitely elevate the remastered experience.

Buying the game on a single platform will give you access to all versions of Alan Wake Remastered on that platform.
If you buy a PS4 disc version, you'll be able to upgrade to the PS5 digital version later down the line, same applies for Xbox owners. 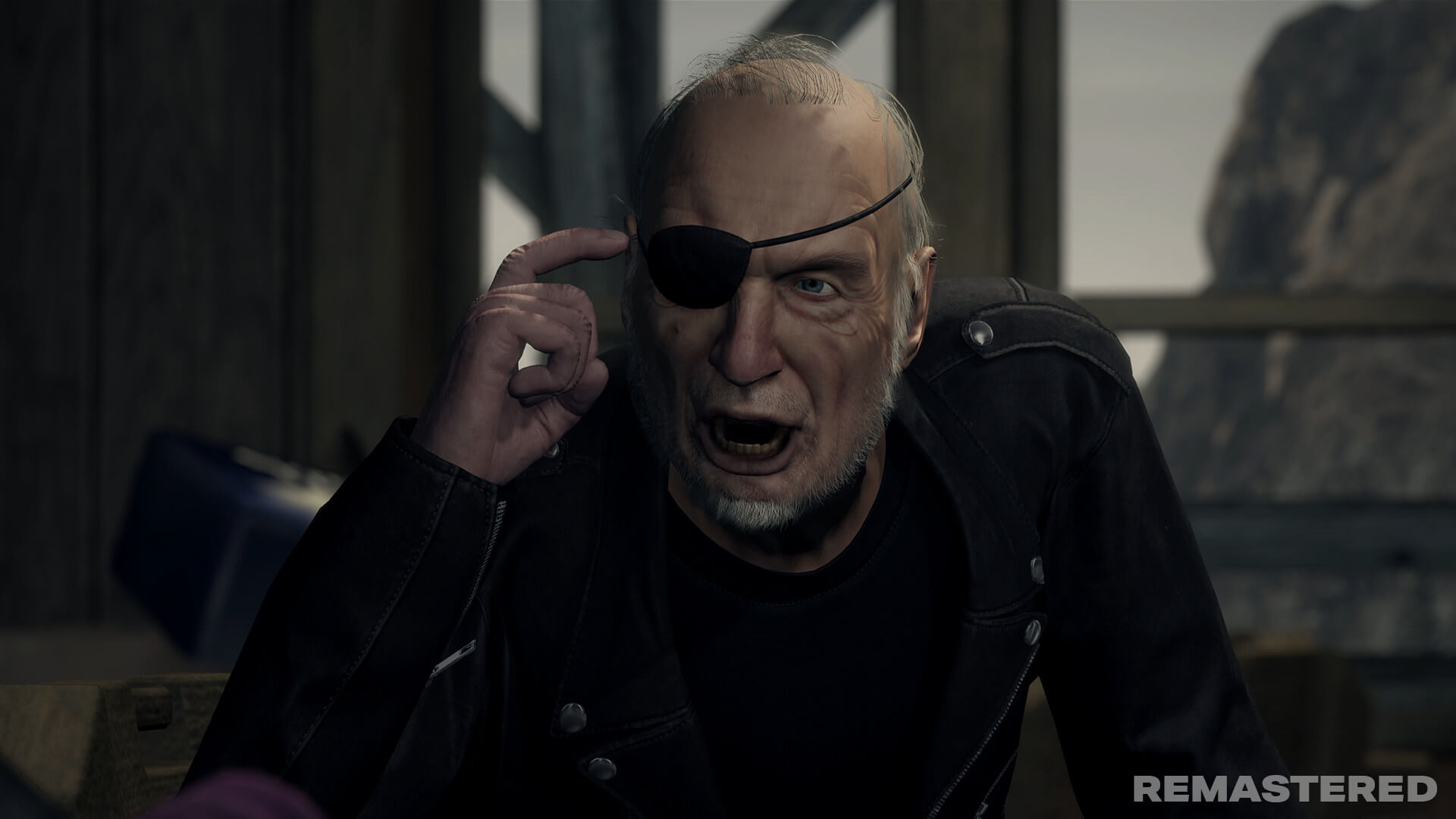 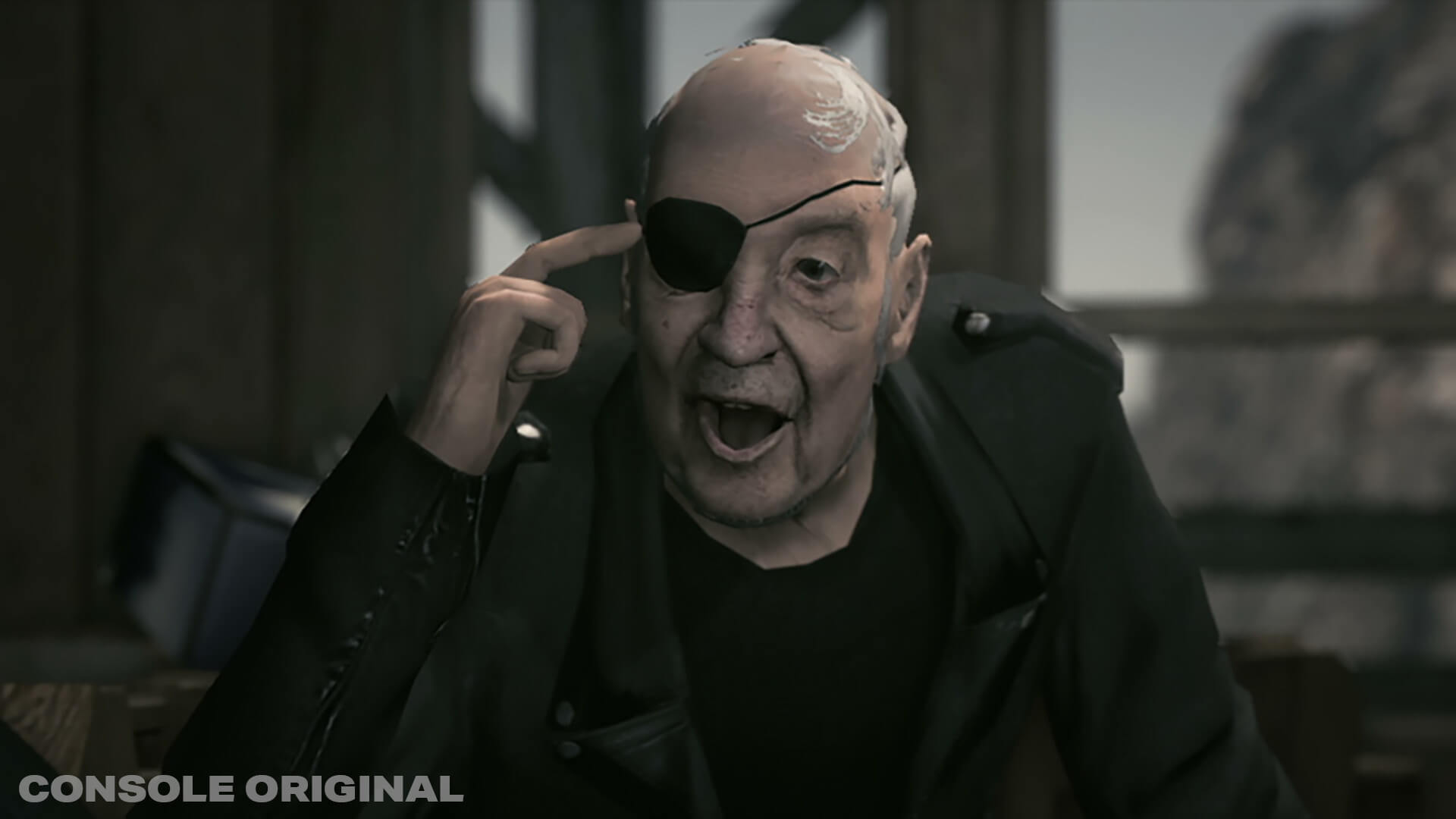 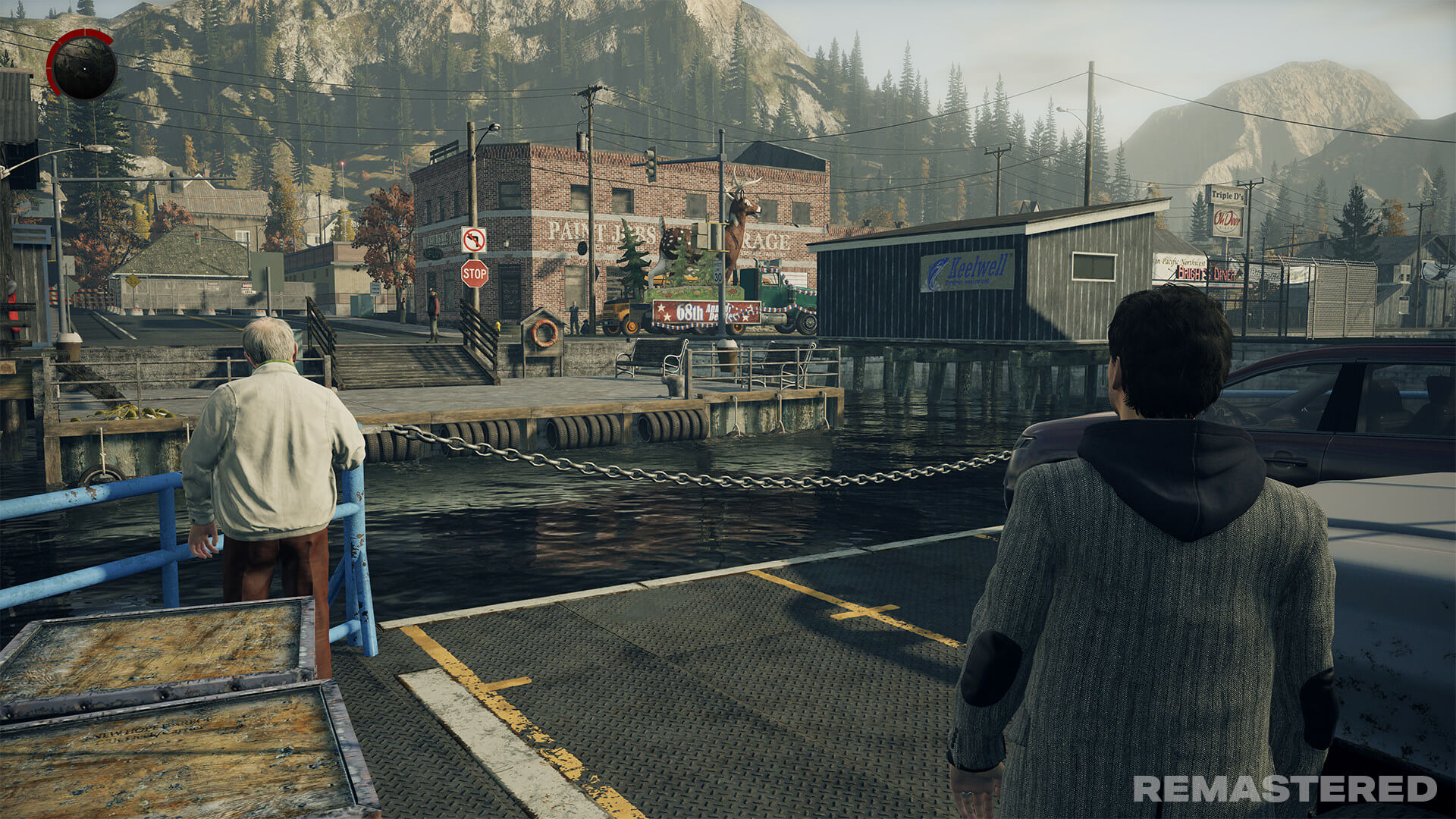 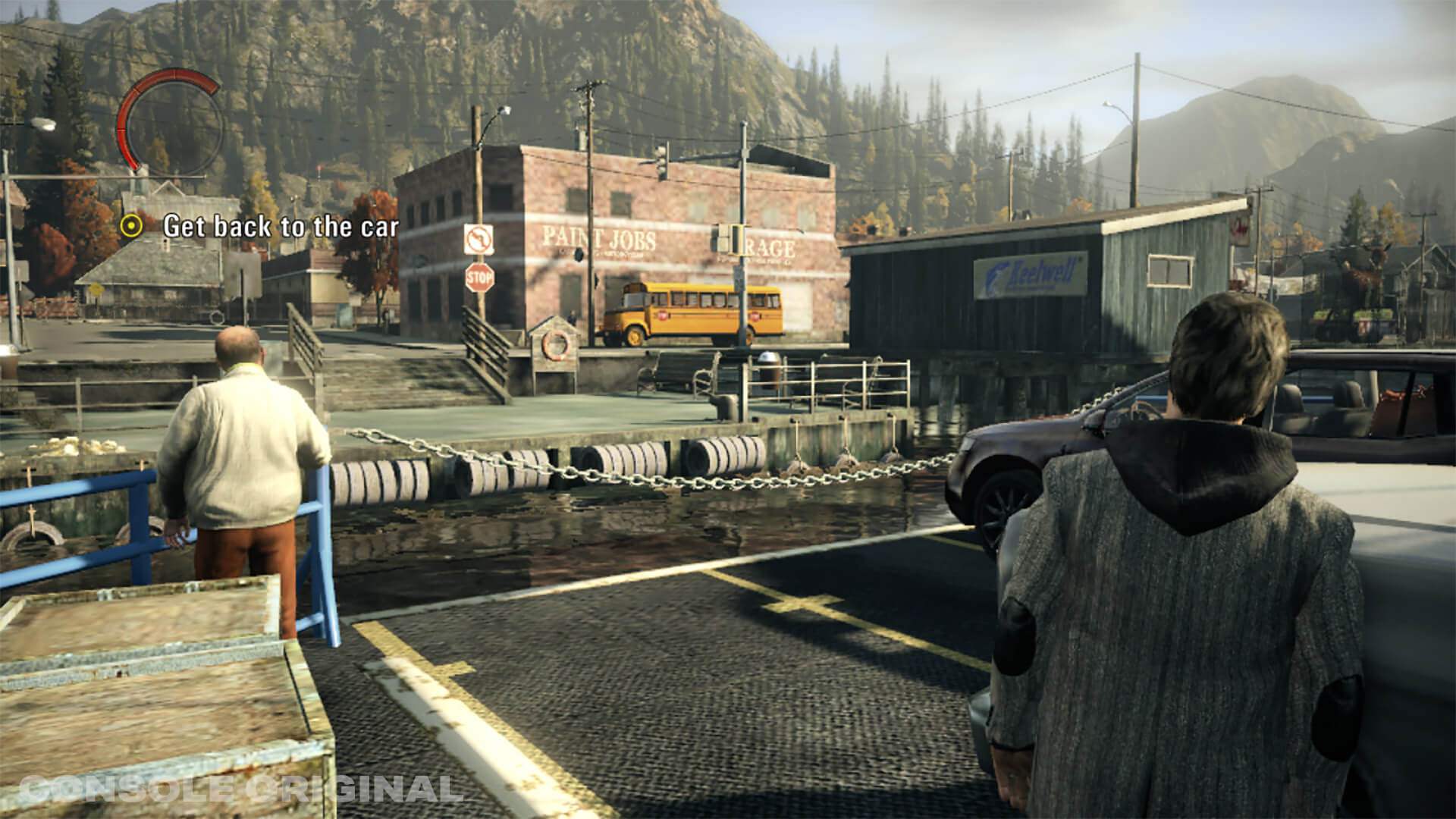 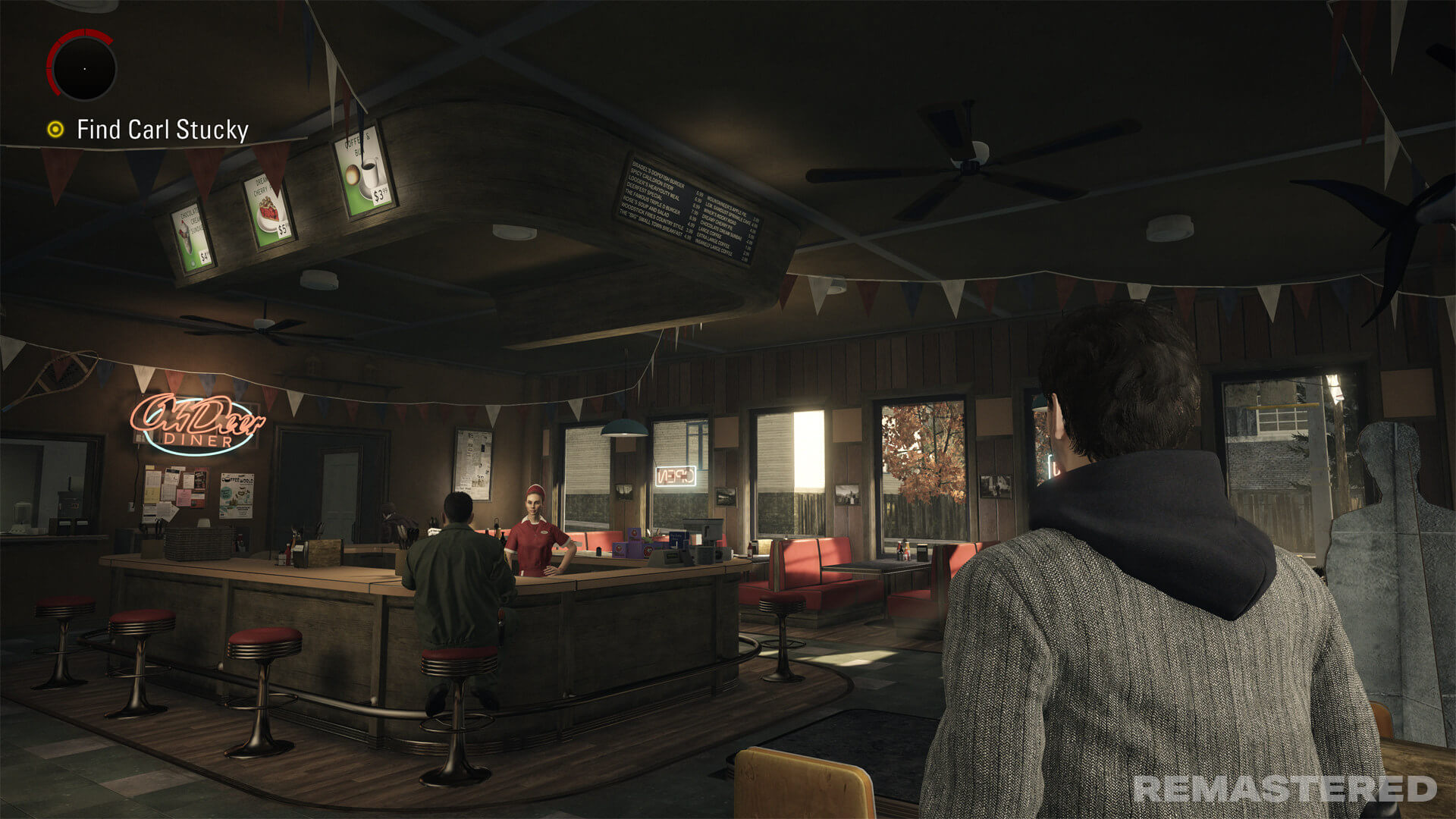 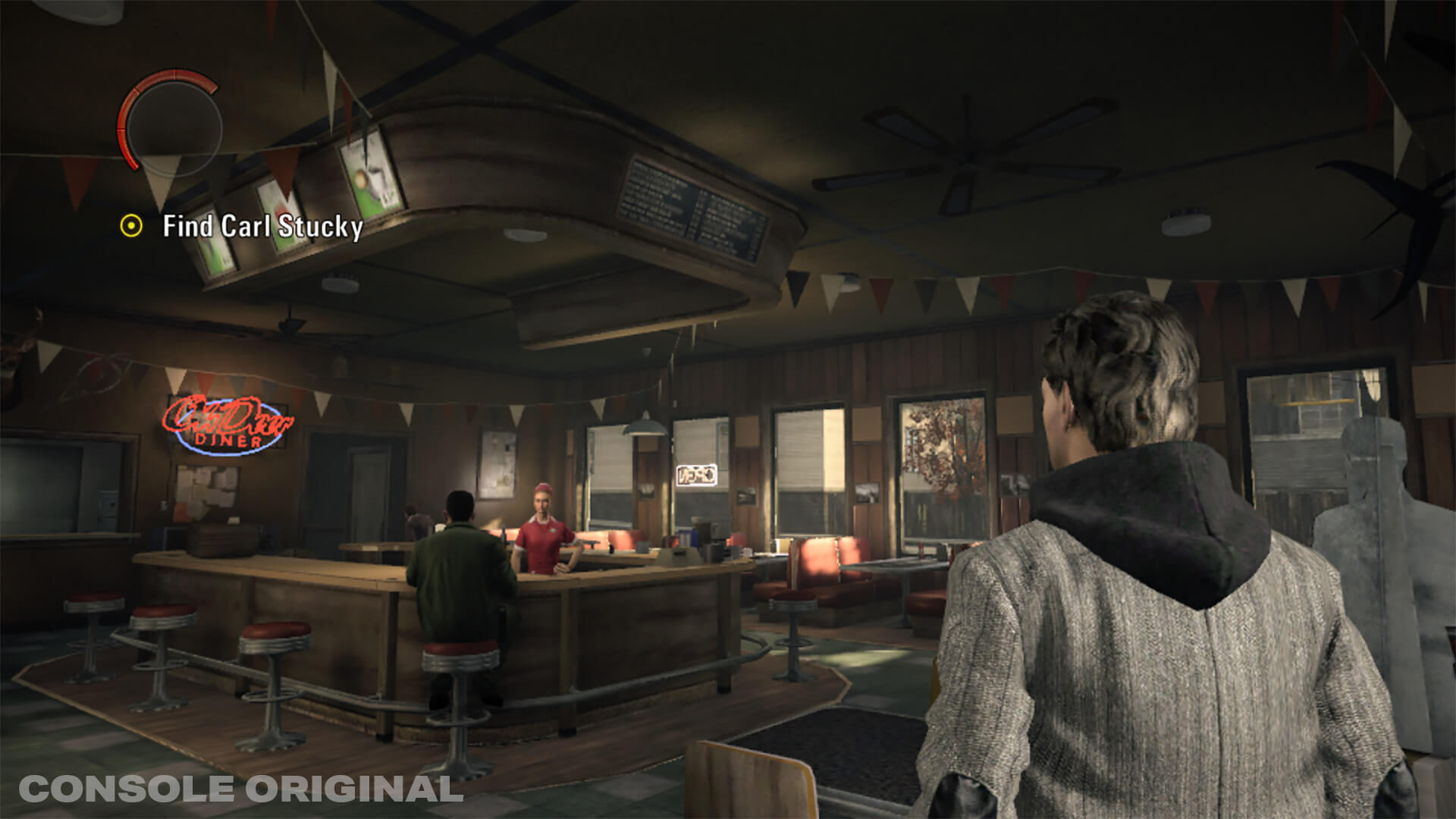 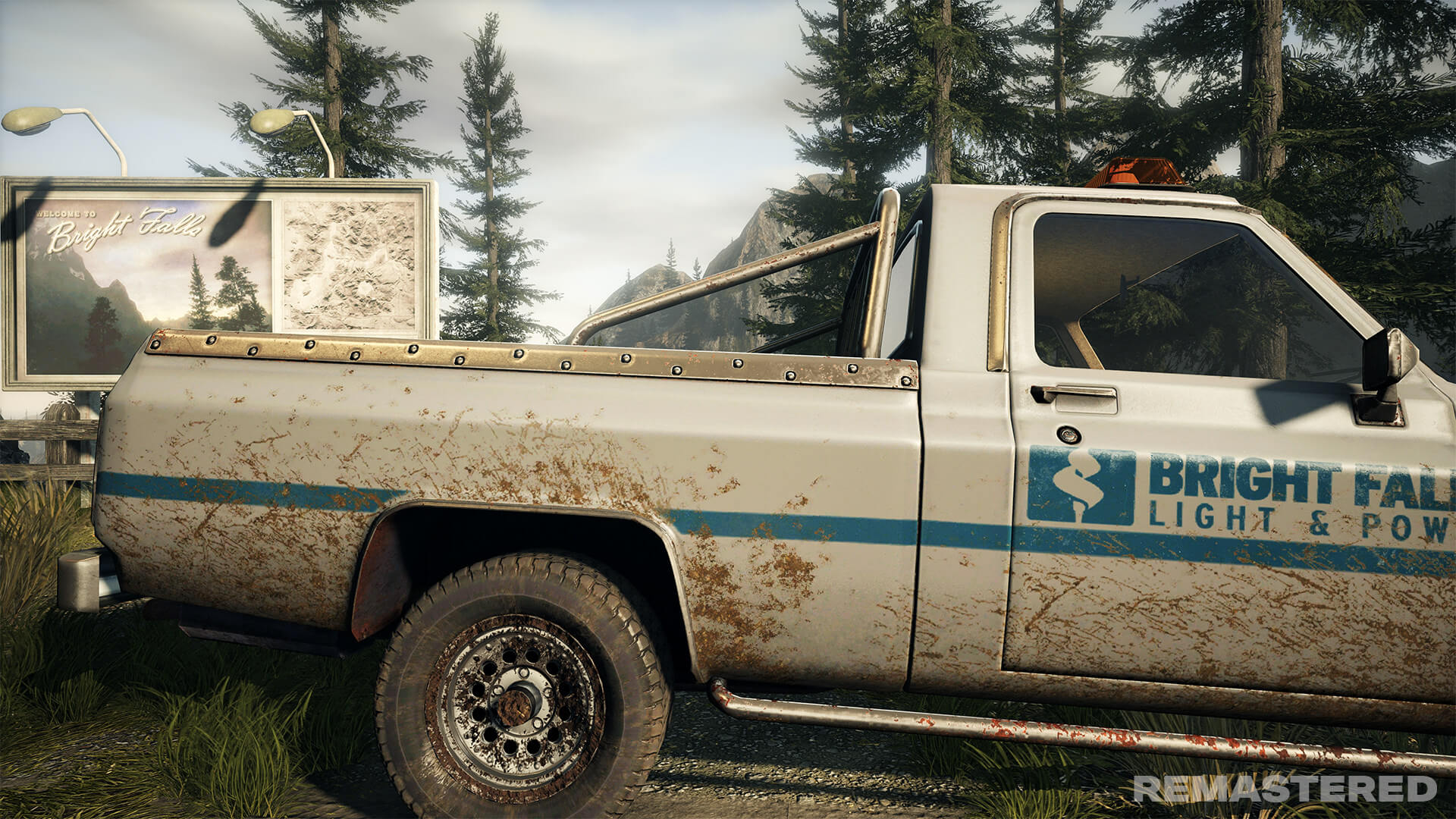 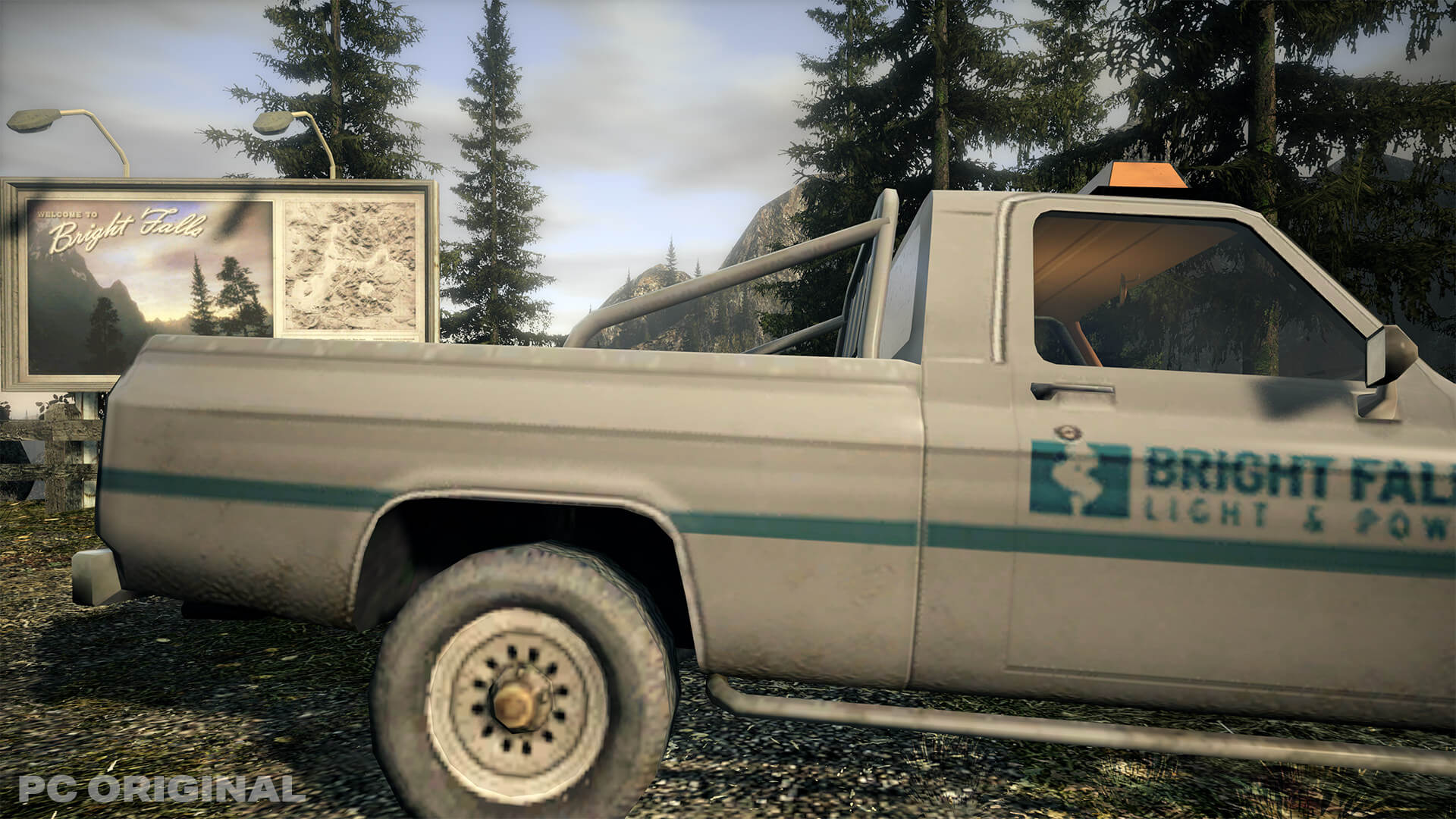 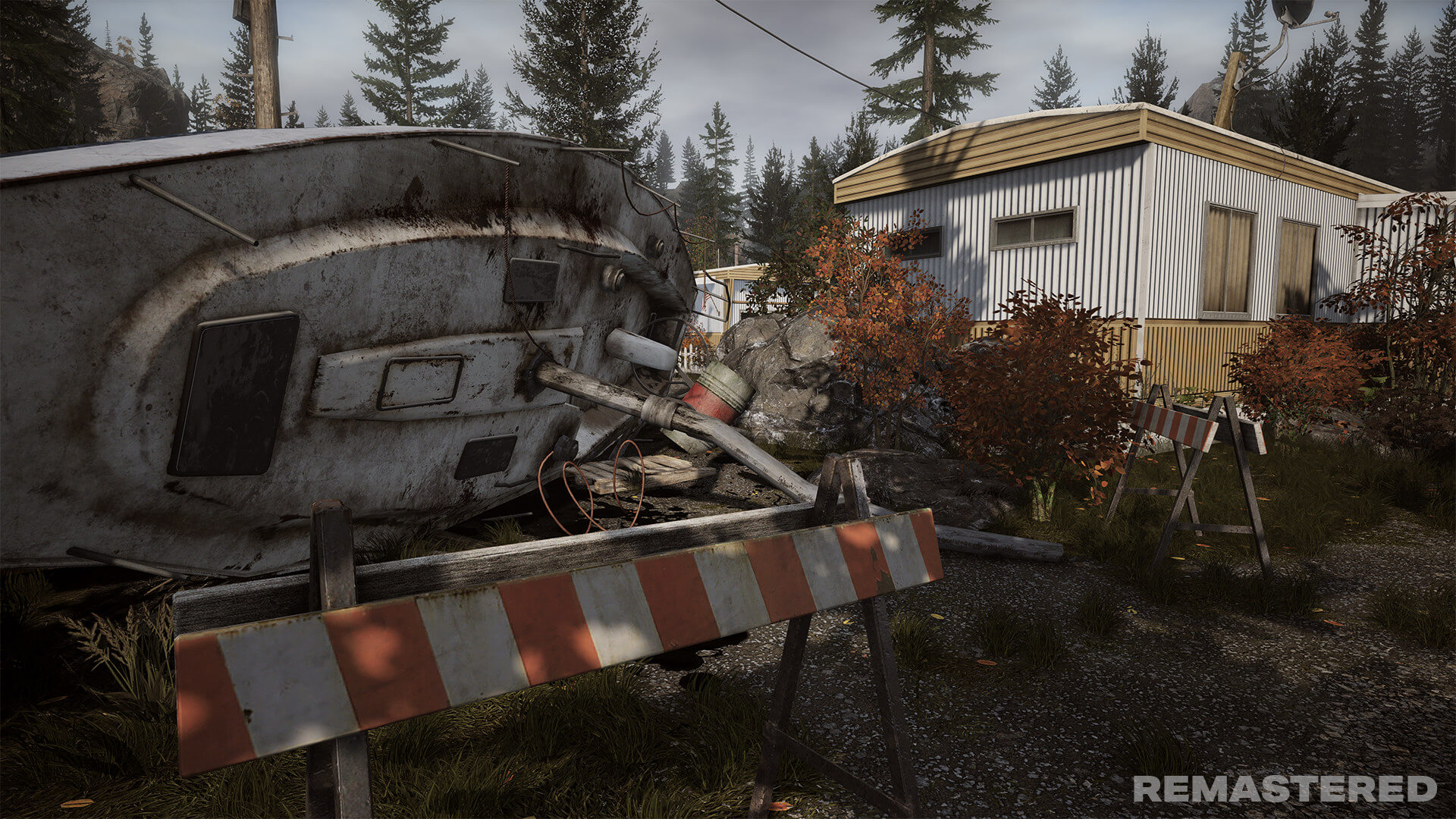 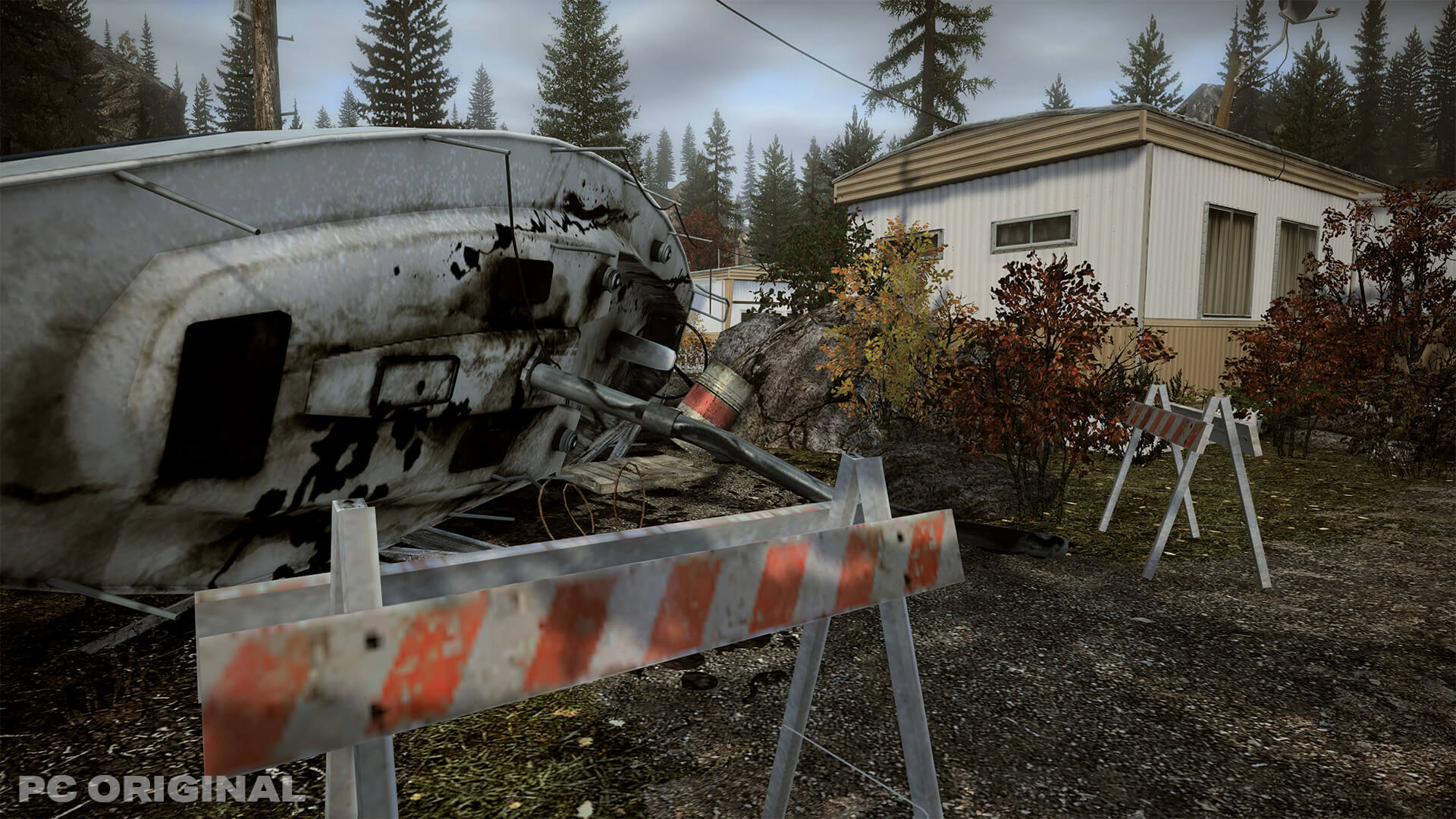 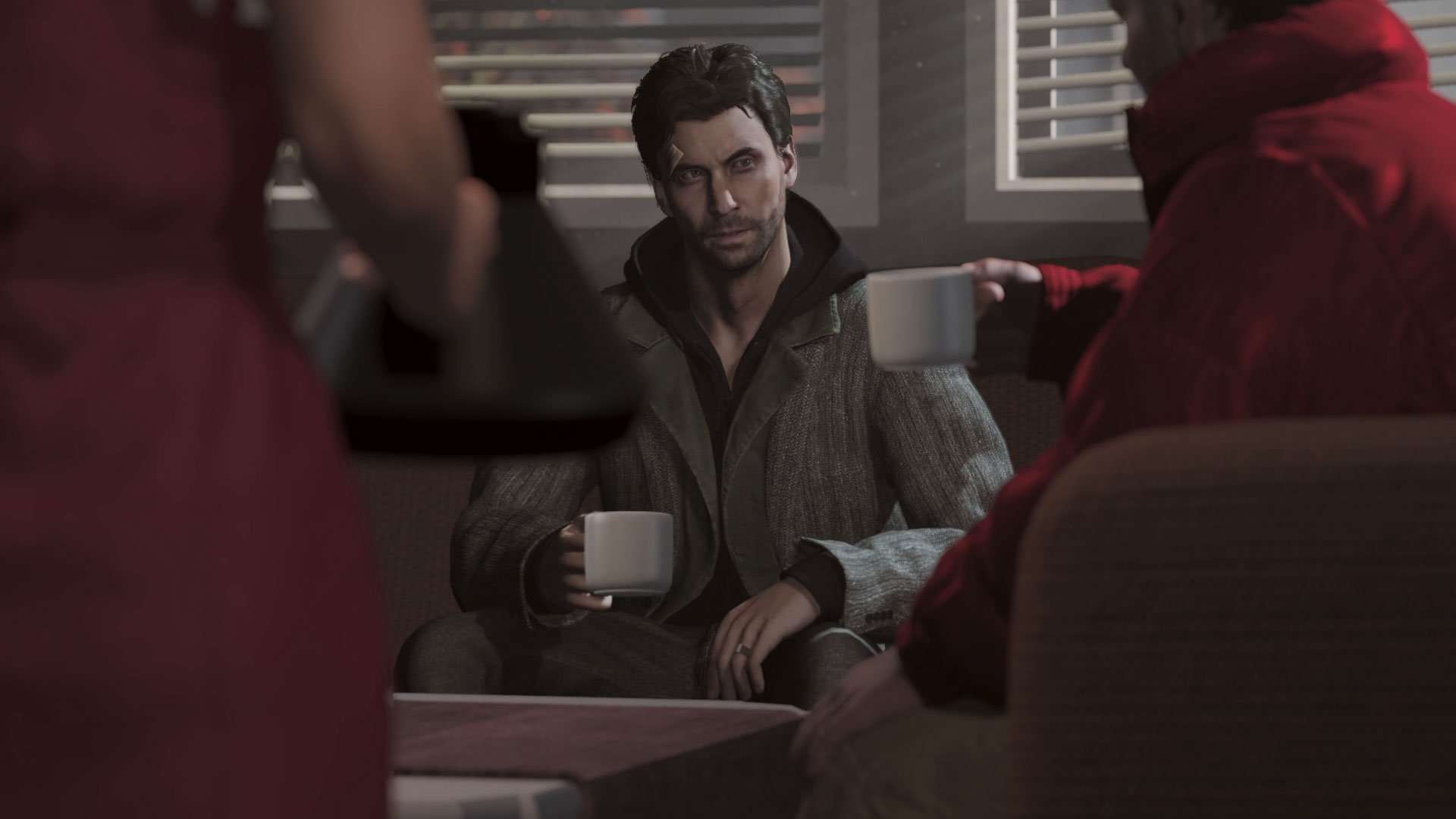 General What is Alan Wake (2010)? Alan Wake is a critically acclaimed cinematic thriller inspired by classic works of horror, with a deep mystery at its core. The game is from Remedy Entertainment, the creators of the award-winning Control. The best-selling writer Alan Wake’s wife Alice... 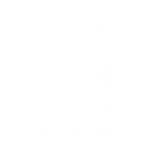 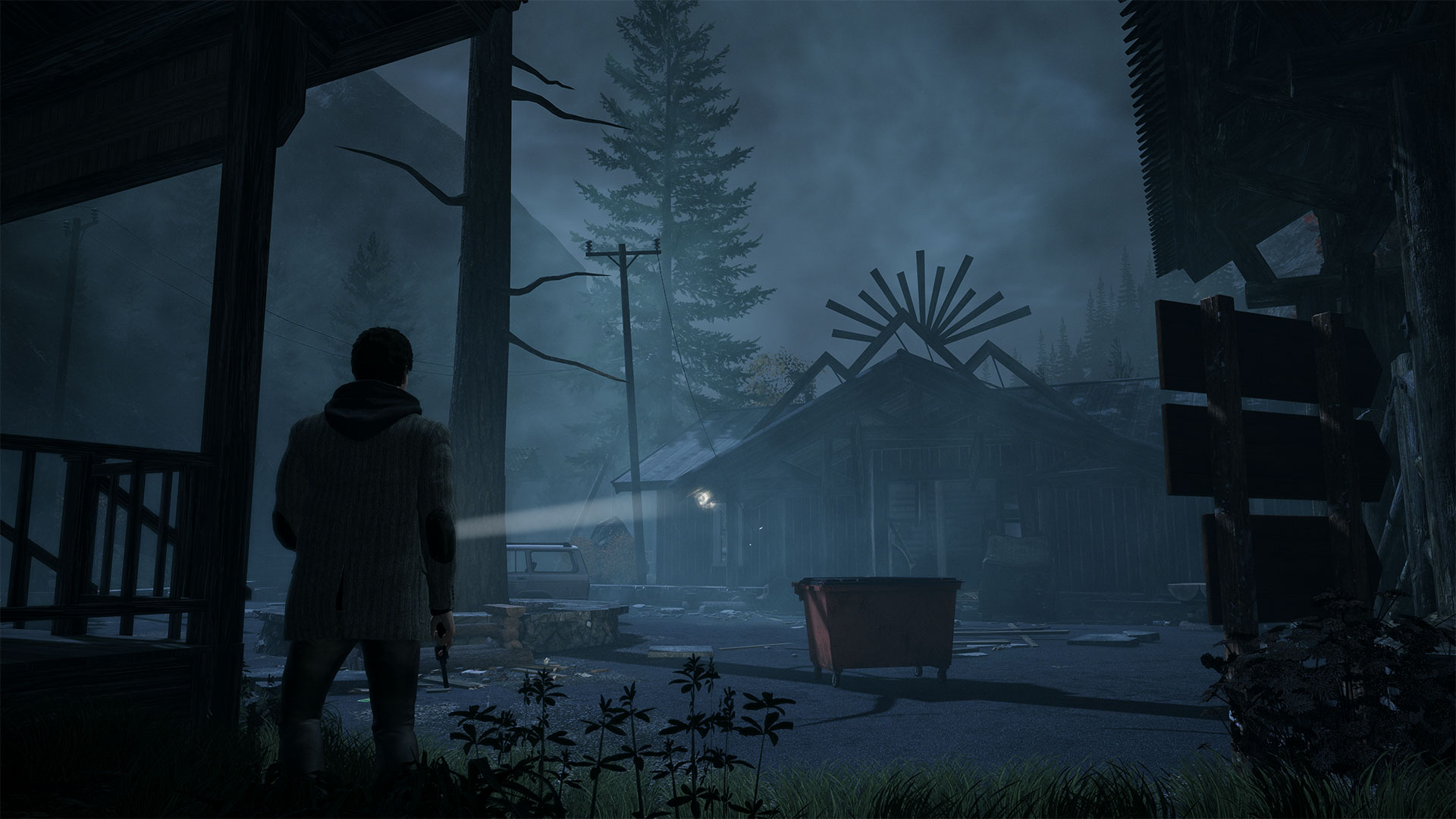 Your voices have been heard, and a long-kept secret is out. We at Remedy are excited to finally announce the long-awaited, much-anticipated Alan Wake Remastered – the complete Alan Wake experience. Featuring both story expansions ‘The Signal’ and ‘The Writer’, Alan Wake Remastered is releasing...

What a let down.

Looks like PC version from a decade ago.
Z

Damn, I can't wait to play again this masterpiece. GIVE IT TO ME ! NAAAOOOW !

reminds me on a company from Japan…

Yeah looks exactly like a PC version on higher res, so cash grab. Played it recently, good game if you haven't played it, but fuck me

Is there going to be a physical version of this? Or digital only?

Hopefully we get a sequel. I really enjoyed playing it on the PC.

I really thought it was going to be called Alice Woke seeing the first couple games were reskins of classics.

I started to play this on Xbox but did not finish it. I will pick it up at some point. I love story driven games. Gameplay sucked!

Lol remaster my ass. Still I'll obviously buy it because I'm a dirty gamer that doesn't know any better.

I was seriously expecting a legitimate upgrade, it honestly didn't look much different than the PC version.
M

They better not try and charge full price for this shit I swear.

Will buy again for the third time. One of my favorite games from the 360/PS3 era. Although that doesn't look different from the Steam version I have.

RiccochetJ said:
Will buy again for the third time. One of my favorite games from the 360/PS3 era. Although that doesn't look different from the Steam version I have.
Click to expand...

So they fkd up his face and hair... but left environment textures 360

It’s not a fucking remake

What did they remaster exactly?

Skifi28 said:
What did they remaster exactly?
Click to expand...

DragoonKain said:
Is there going to be a physical version of this? Or digital only?
Click to expand...

It looks like the PC version, I hope they at least change some textures that are blurry AF.

Yet another EGS exclusive fail. No wonder they took the cash up front, they will need it.

But I'll probably buy it. Played it on PC long ago but never finished it, and playing Control recently has made me want to play AW again.

I’m done with Xbox filthy sellouts letting an old game on the PS console. That is garbage man. How dare Phil allow this to happen. This is Matrick level moves.

Remember playing this when it was new. It became a drag midway through.

This is really great news for PlayStation owners. Alan Wake is one of Remedy's best games.

Having just playing this via BC on my XSX... this doesn't look like much of a remake. This is a remaster... and it's not a particularly impressive one at that.

They set the wrong expectations by calling this a remake.

ZehDon said:
Having just playing this via BC on my XSX... this doesn't look like much of a remake. This is a remaster... and it's not a particularly impressive one at that.

They set the wrong expectations by calling this a remake.
Click to expand...

they never called it a remake, OP did. Just check the trailer, it clearly says remaster.

It says Remastered in the big title logo above the trailer too.

Someone should post a photo comparison of the old gen/current gen Alan Wake models.

Graphics don't look much better though. Played it on Xbox One.

Why did they change the model? That’s literally all they did.

You can get a better looking version on PC lol. 4K 8x msaa at stupid frame rates.

Added comparison screenshots to get a clearer view of what was done. If someone has some PC screens of those scenes, pm me or post it here !

The biggest issue I had with the first game was the cinematics and lip synching being so awful even for 2010. It looks like that has been fixed.

Quezacolt said:
they never called it a remake, OP did. Just check the trailer, it clearly says remaster.
Click to expand...

You're 100% correct. I took the "remake" expectation from some of the leaks, not from official wording from the open letter announcement. That's on me.

Well no wonder it got announced less than a month before release date. Looks like something they threw together. Blatant cash grab, and I see no reason to get this remaster over the PC port that already is out (and can probably be found super cheap online).

One of my favourite games from the 360/PS3 generation mainly for the graphics/lighting, and it copped a *lot* of undeserved flak mainly due to not being on the PS3 and being released in the height of the list wars, so hopefully those people have grown up by now and give it a chance.

Having said that, this looks pretty much exactly the same as on the 360/PC, so pretty disappointing tbh. Was hoping to see ridiculous new next level lighting given how amazing this was back in the day.

Definitely picking this up. Never played it due to exclusivity. It looks great (and spooky).

How convenient of them to use the 720p, aliased, no anisotropic filtering 360 version to compare against the 4K remaster.
Why not comparing it against the original PC version at max settings? It would be more fair.

It really doesn't at all... Like literally all the textures appear to be remade from scratch, along with all the character models and most of the other models, totally revamped lighting model... It looks hugely better.
E

It looks good. Pretty much exactly as a remaster would look like.

This how the PC version looks like right now. i don't see much of a improvement from the video.

Quezacolt said:
they never called it a remake, OP did. Just check the trailer, it clearly says remaster.
Click to expand...

Indeed, my mistake. I wish we could edit title.
You must log in or register to reply here.