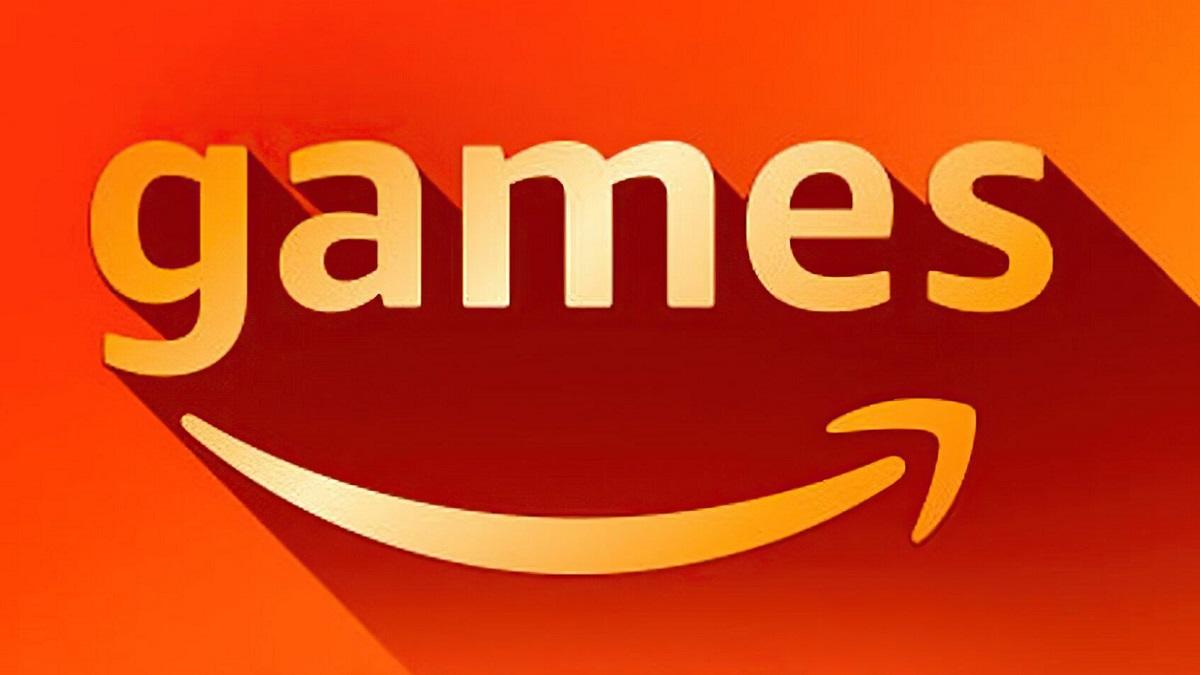 Amazon Games Announces Another Partnership to Create a New IP

Amazon Games is working with developer Glowmade to create a game based on an original IP, the [...]

Amazon Games is working with developer Glowmade to create a game based on an original IP, the publisher announced this week. Details about the project are slim at the moment, but it's been described as a "creative online co-op experience" by Amazon as well as some more creative descriptors from Glowmade itself. No release plans or windows have been announced yet for the game, but we know that it'll be Glowmade developing the project while Amazon Games will act as the third-party publisher.

The new Amazon Games and Glowmade project was announced this week in a press release that touted some of the experiences the Glowmade team boasts which include developers who've worked on things like the Battlefield series and Horizon Zero Dawn. The studio's game it's known for is the mobile game WonderWorlds which is currently available on Apple devices.

Jonny Hopper, the studio head at Glowmade, said the team's been working "incredibly hard" on the new IP for a while now and that the developers can't wait to show off what they're working on.

"The Glowmade team has been working incredibly hard on our exciting new IP, and Amazon Games has been a great partner," said Hopper. "The Amazon Games team's commitment to helping us deliver on our creative vision has been amazing. We can't wait to show the world what we're up to."

Over on the Glowmade site, community manager Shanie shared the team's own announcement of the new partnership. A few more ways to describe the new game, according to Shanie, include "wrestlemania-meets-Jim-Henson's-Labyrinth," "ridiculous, raucous fun," and finally "the best thing since cute dog photos met the internet."

"Glowmade aims to reinvent how people play, connect and share their stories by developing inspirational games which spread joy and empower creativity whilst Amazon Games share in our ambition to create bold new experiences that foster community in and around games," the post said. "Thus making this a matchmade in a-heavenly-video-game-level-that-I-can't-even-tell-you-about-yet…"
Reactions: CamHostage, Ceadeus and junguler

But look! This one is creative!

If it's the same level as their "Cinderella" movie, then I want a good distance from their games.
Reactions: junguler

I bet this one will be good. they can do it.

I wonder how much money Amazon has wasted in all these games they make.
Reactions: SEGA_2012
You must log in or register to reply here.