Amazon product listings have leaked the reveal of Darksiders III from THQ Nordic and Gunfire Games for PlayStation 4, Xbox One, and PC. 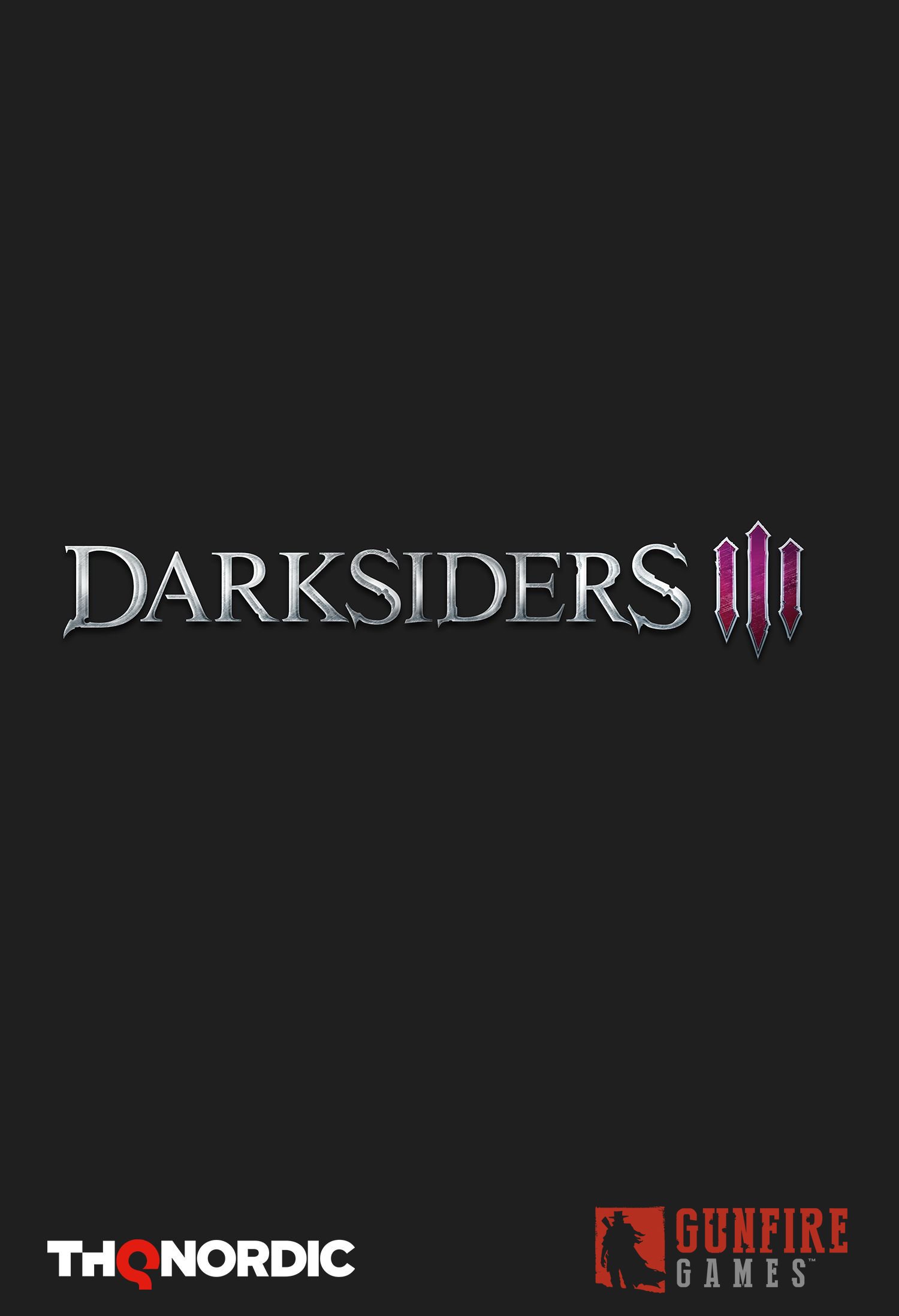 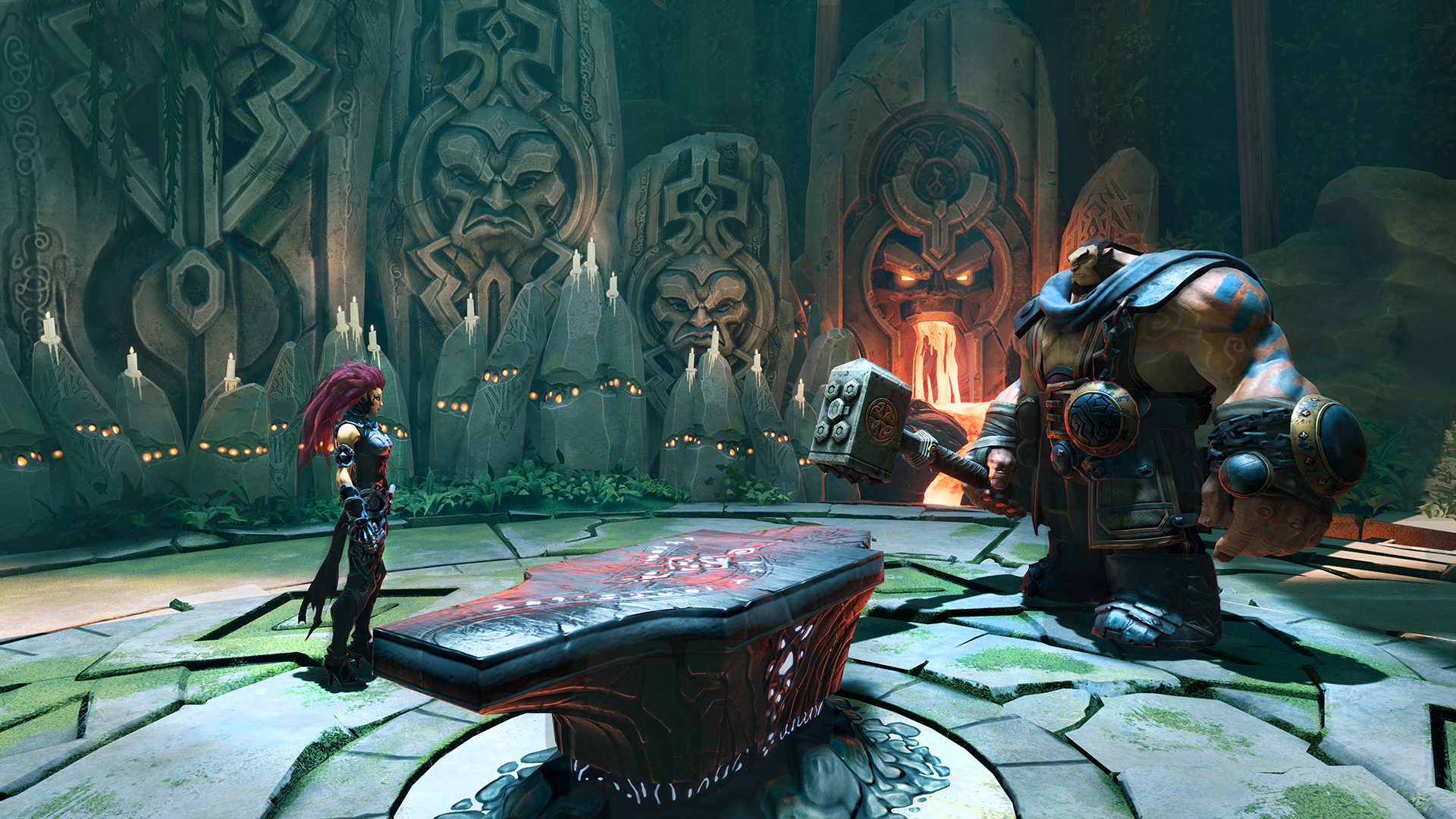 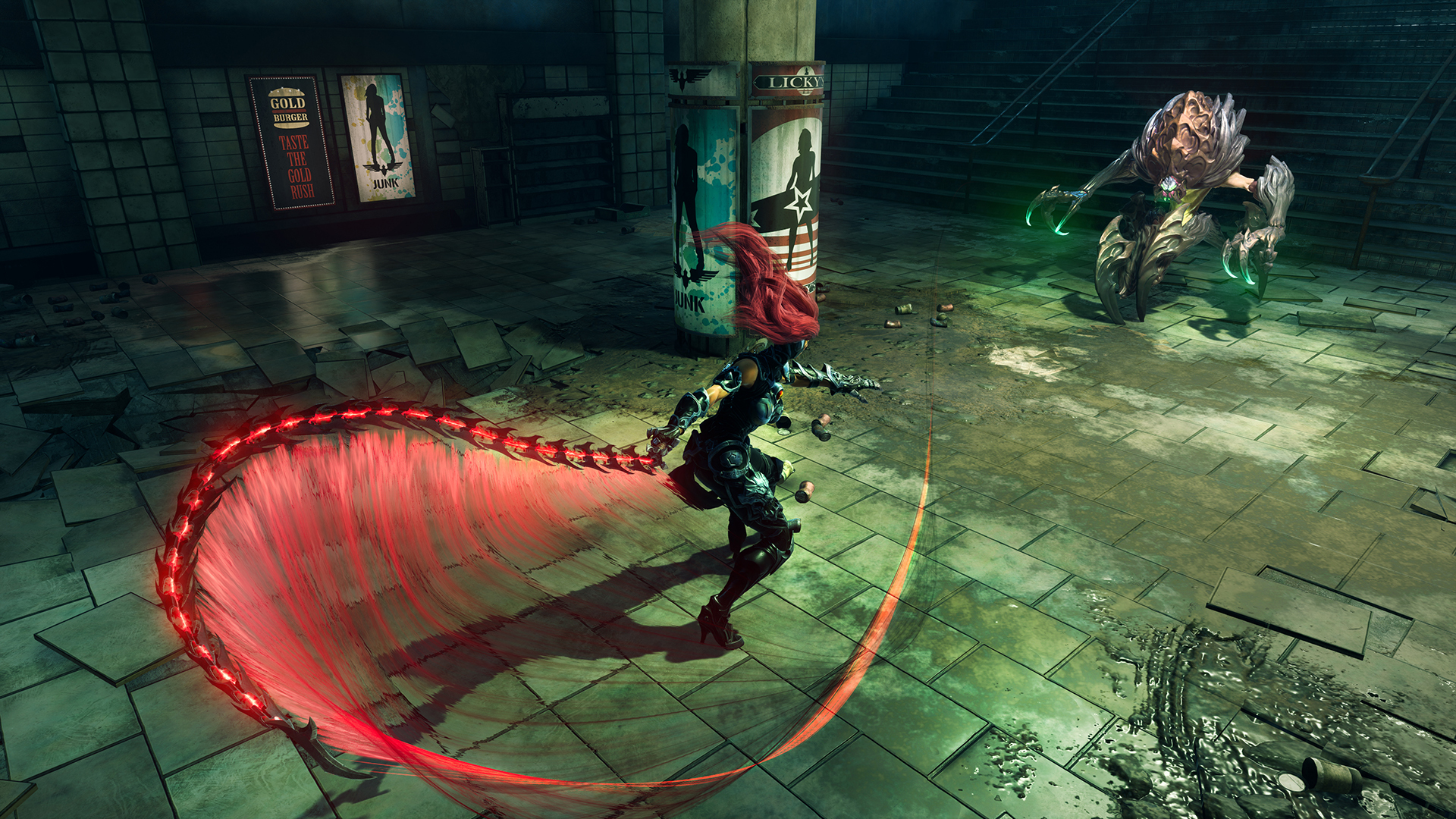 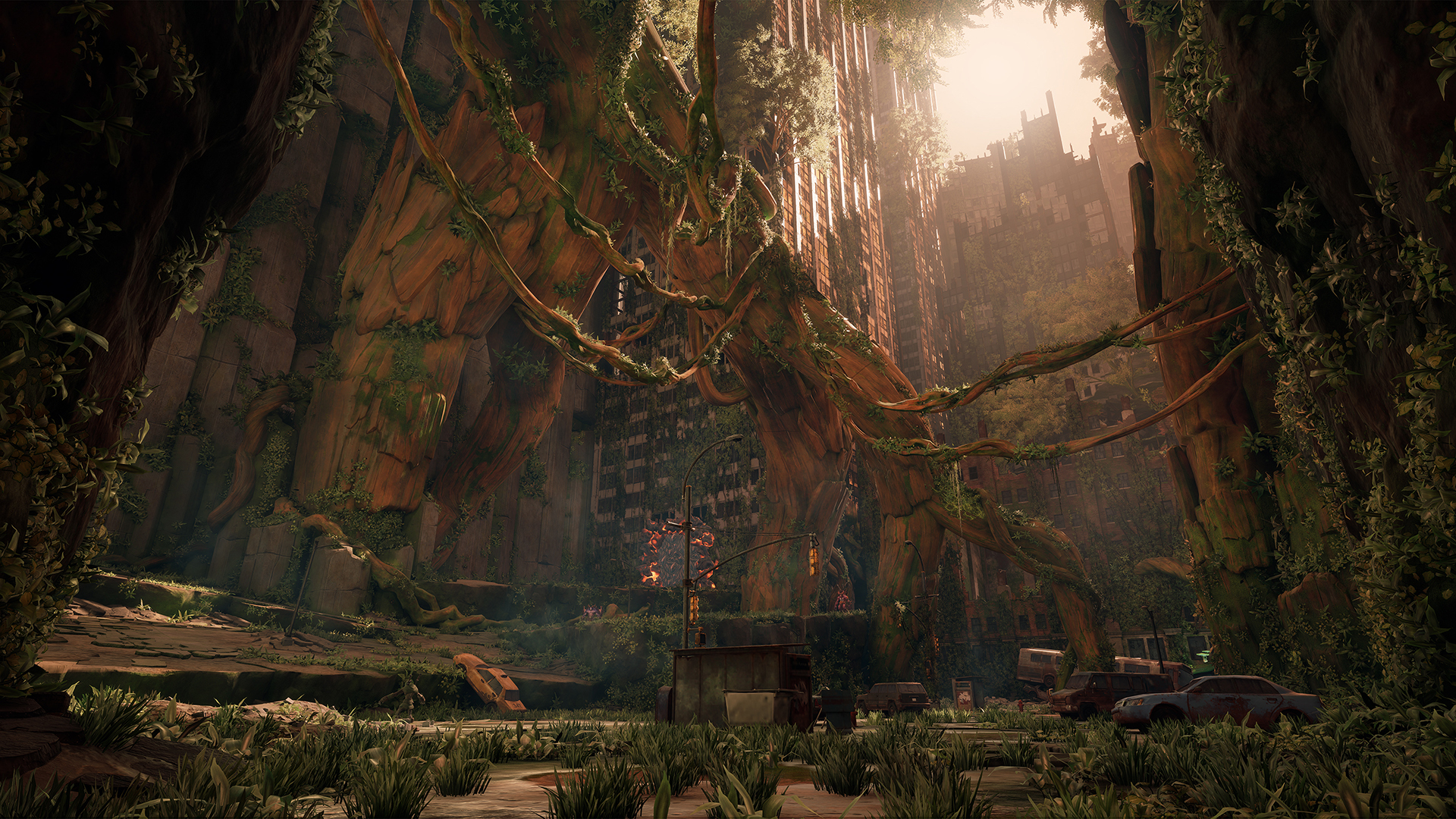 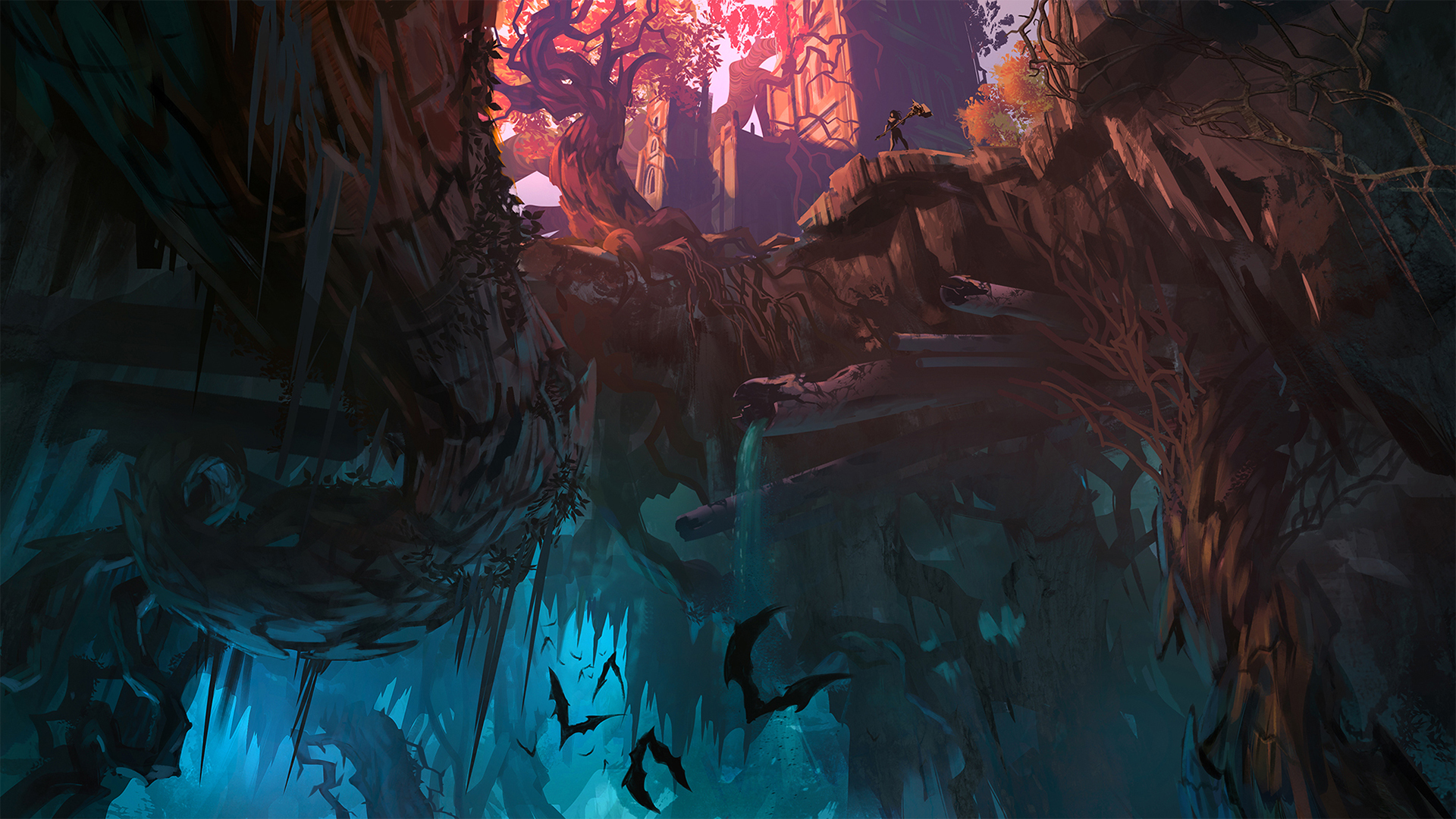 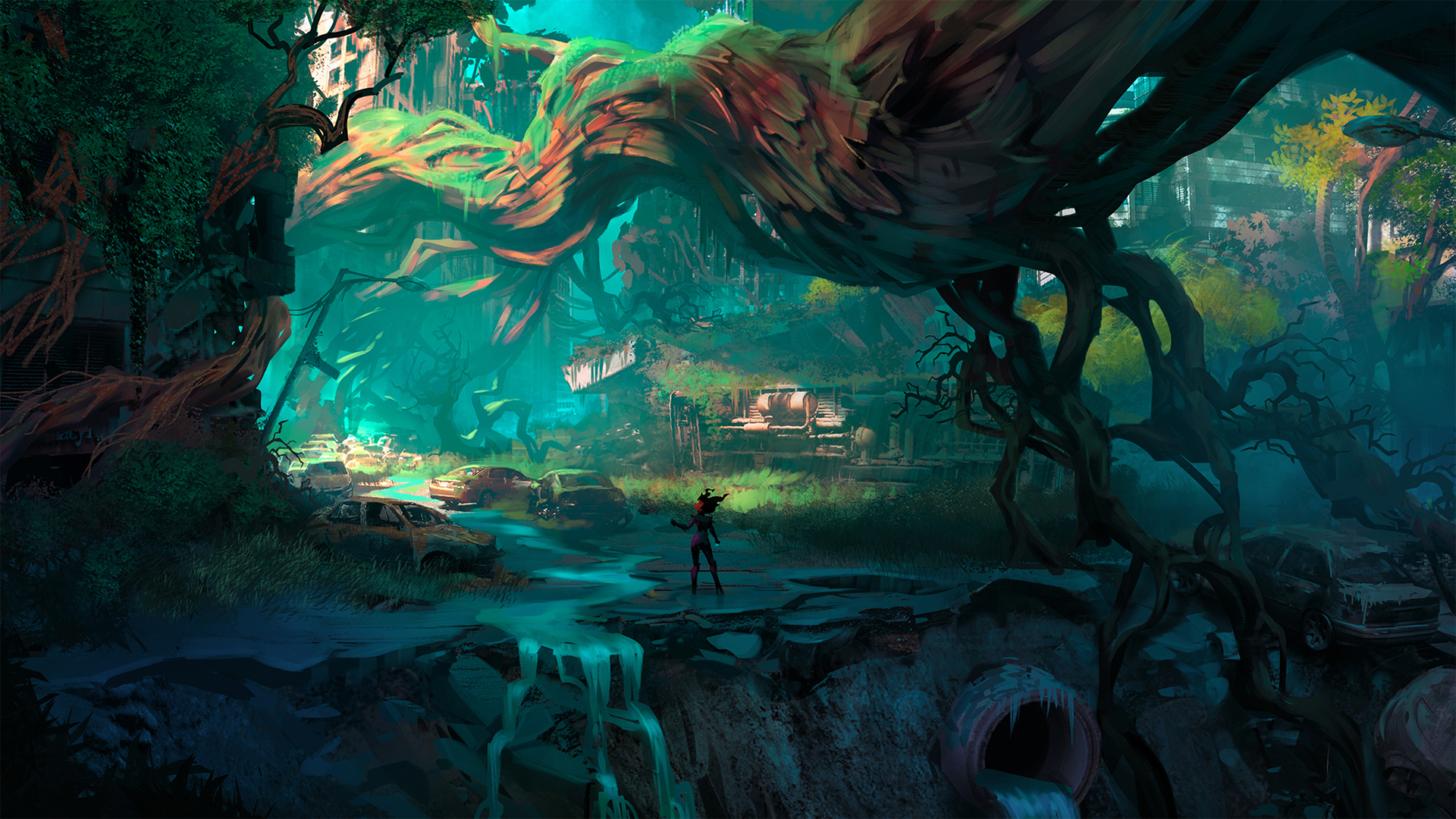 Play as FURY - a mage who must rely on her whip and magic to restore the balance between good and evil on Earth!
Harness FURY's magic to unleash her various forms - each granting her access to new weapons, moves and traversal abilities
Explore an open-ended, living, free-form game world in which FURY moves back and forth between environments to uncover secrets while advancing the story
Defeat the Seven Deadly Sins and their servants who range from mystical creatures to degenerated beings
Darksiders signature art style - expansive post-apocalyptic environments that take the player from the heights of heaven to the depths of hell, dilapidated by war and decay and overrun by nature
Click to expand...
P

I thought darkriders 2 was something different entirely.
G

So so happy.
L

Nice, looks like we get a female lead.
Y

Nice to hear that they got the right studio to make it.

Hopefully they're leapfrogging off verytragics work on the combat in Darksiders 2.
V

Main character is a lot cooler looking than Death.

Didn't expect this to ever happen, looks glorious.
C

She looks like Aloy in the first picture. Anyway, curious for the full reveal. Was not expecting Darksiders to come back.
M

Very happy with this news, Darksiders story setup deserves to be completed imo.

Get it straight.
Z

Holy shit, I just came here after I saw someone mention The Fury Collection that popped up on the EU PSN today: https://imgur.com/a/c8sAR

Oh hell yeah, can't wait. Thought something was going on when they added a new bundle to psn with the first 2 games but it also had a picture of fury in the middle. Hopefully they announce it soon.
P

Edit: Dammit, I can't buy it because I only have a Nintendo Switch
L

Someone punch me. Not pinch, punch me. Is this a dream?
S

No Switch version? That's a bit surprising given that the previous two titles are on Wii U.

I thought it was Aloy, lol.
H

SO FUCKING HYPED FOR THIS.

LOL at no Switch version.

So that partly explains why I saw a bundle today of the first two games on PS4 on PSN, for $24.95 AUD...what the first game alone costs (or did when I looked recently).
W

Nice, I'm so mad I missed out on that humble bundle though.
D

Click to expand...
Give it to me now
D

Zaheer said:
Holy shit, I just came here after I saw someone mention The Fury Collection that popped up on the EU PSN today: https://imgur.com/a/c8sAR