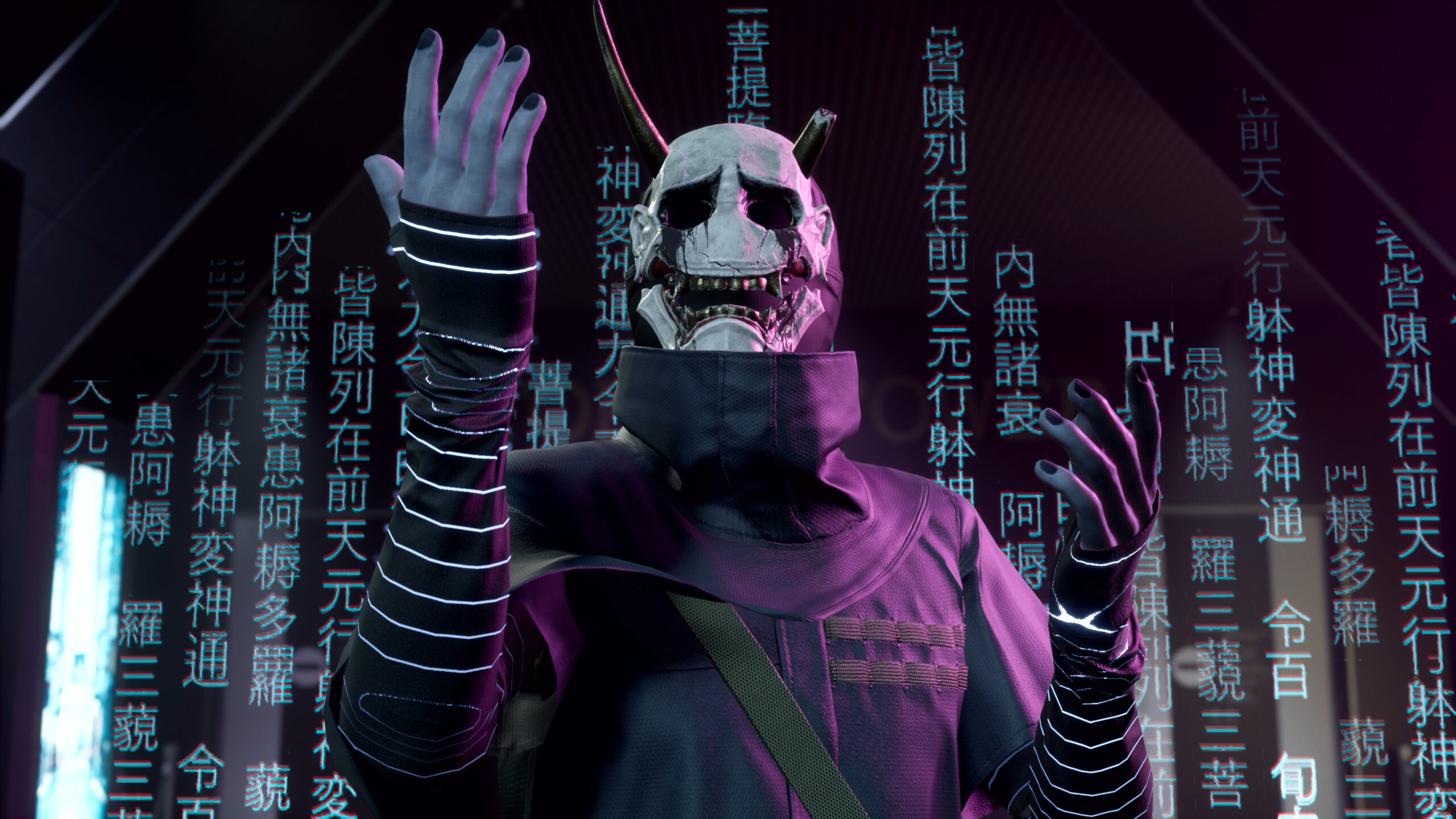 Amazon’s US arm is currently offering ‘3 for the price of 2’ on a range of products including video games.

Customers can mix and match across different product types, which also include toys, electronics, books, office and sports goods.

When VGC checked earlier on Thursday, there were over 100 games available in the promotion including some big new releases.

Titles on offer included Ghostwire: Tokyo, Uncharted: Legacy of Thieves Collection, Stranger of Paradise Final Fantasy Origin, Tiny Tina’s Wonderlands and Dying Light 2. Elden Ring was also previously available, although at the time of publication it appears to have been removed.

Amazon’s 3 for 2 promotion is a limited time offer but an end date isn’t confirmed in the T&Cs.

Amazon launched its game streaming platform Luna for US-based customers in March. Its alternative to Microsoft‘s xCloud and Google’s Stadia had been available via invite-only early access since October 2020.

I wish they'd do this in the UK. Amazon Germany are doing the same.
You must log in or register to reply here.

Amazon’s streaming platform Luna has fully launched in the US, with free Prime games
News