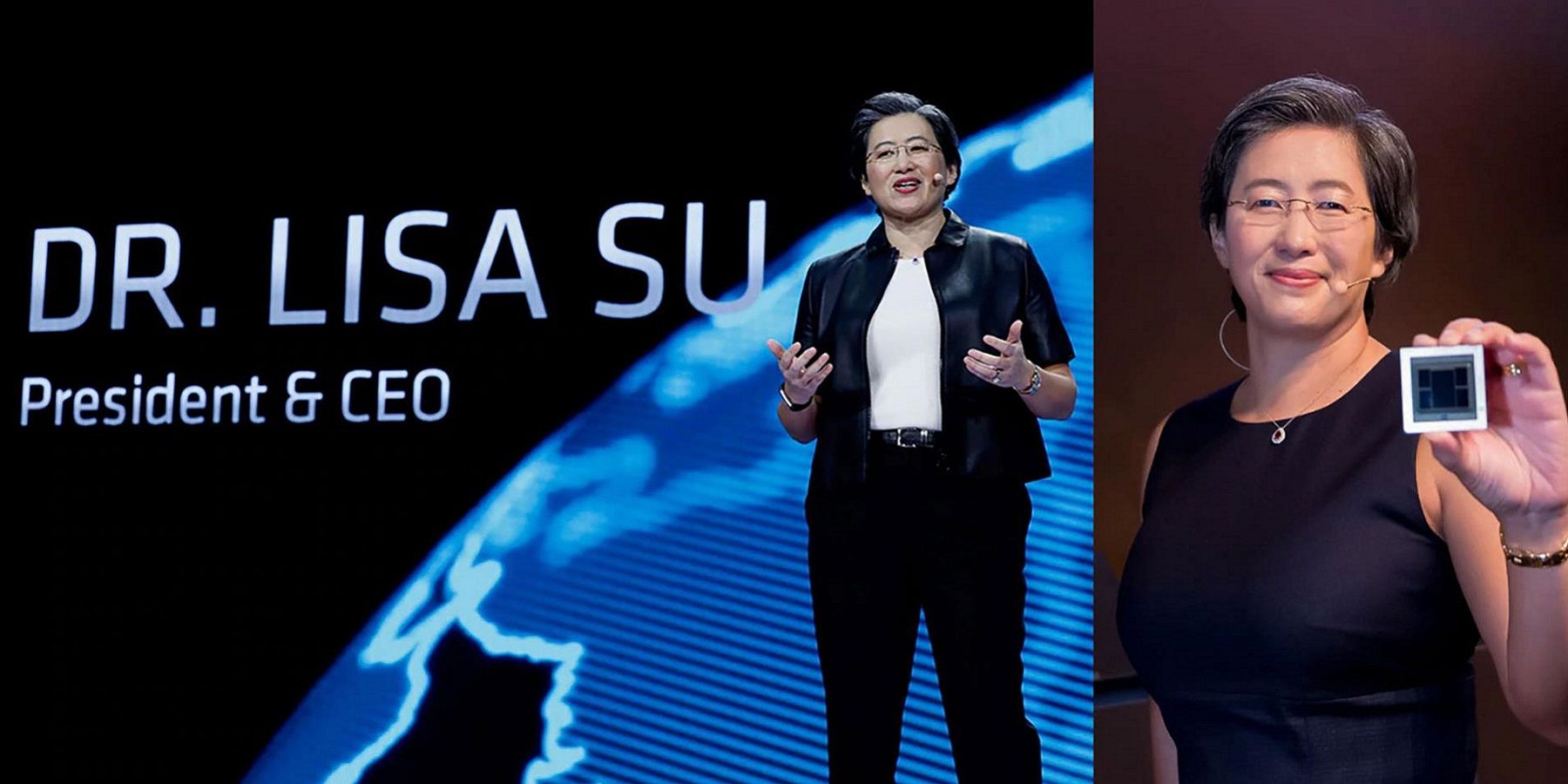 AMD CEO Says Shortages Should Ease Halfway Into Next Year

The state of AMD and Nvidia availability is still raging on with no end in sight, but Lisa Su believes there will be some good news sometime in 2022.

In a report on the CNN website, Lisa Su, who became the President of AMD in 2014, has spoken about the global chip shortages that are causing havoc in the tech world. Su believes that things will likely become "less severe" in the second half of 2022. She went on to say that the market at the beginning of next year will still be "tight" adding that while things have been different due to the pandemic, company's like AMD have experienced "ups and downs" in the past.

While the shortages continue on, there have been some developments which suggest there is some movement and that parts of the world at least may start to see things improving. A recent story suggested that the ban on cryptomining in China could see AMD and Nvidia prices coming down as mining cards re-enter the market. While Su didn't mention cryptomining in the report, she did say that improvements would be gradual, suggesting that as more plants get built, manufacturing can increase which will ease the burden to some extent.

We don't really know what "less severe" means (10% less severe? 50%?) nor what "in the second half" means (July? November?), so that's a pretty vague projection. I appreciate you passing it on, though, since Su is presumably in a good position to know about these things.

I am wondering how long it'll take before Xboxes and PS5s are readily available -- like, you can just go into a store and find them. Sounds like another year, at least.

Feel for people trying to get a console this Christmas, going to be a lot of disappointed kids I'm afraid.

Crossing my fingers my old gpu can last at least another 6 months.

Well, with this pace whoever didn't get a new CPU/GPU already should just wait with a stash of cash waiting for Zen4/RDNA3/RTX4000/Ader Lake launch and try to get them on day one. Sucks for the console market tho.

doubt it. The next series of gpu's will be a scalper fest.
T

Ok Lisa thank you for letting me know, just on time for Lovelace, give me a call when this actually happens and price go back to normal. Cheers
You must log in or register to reply here.

Deleted member 17706 replied
Mar 29, 2020
John Carmack says Sony and Microsoft "should auction their own console stock" to cut out scalpers
2 3 4