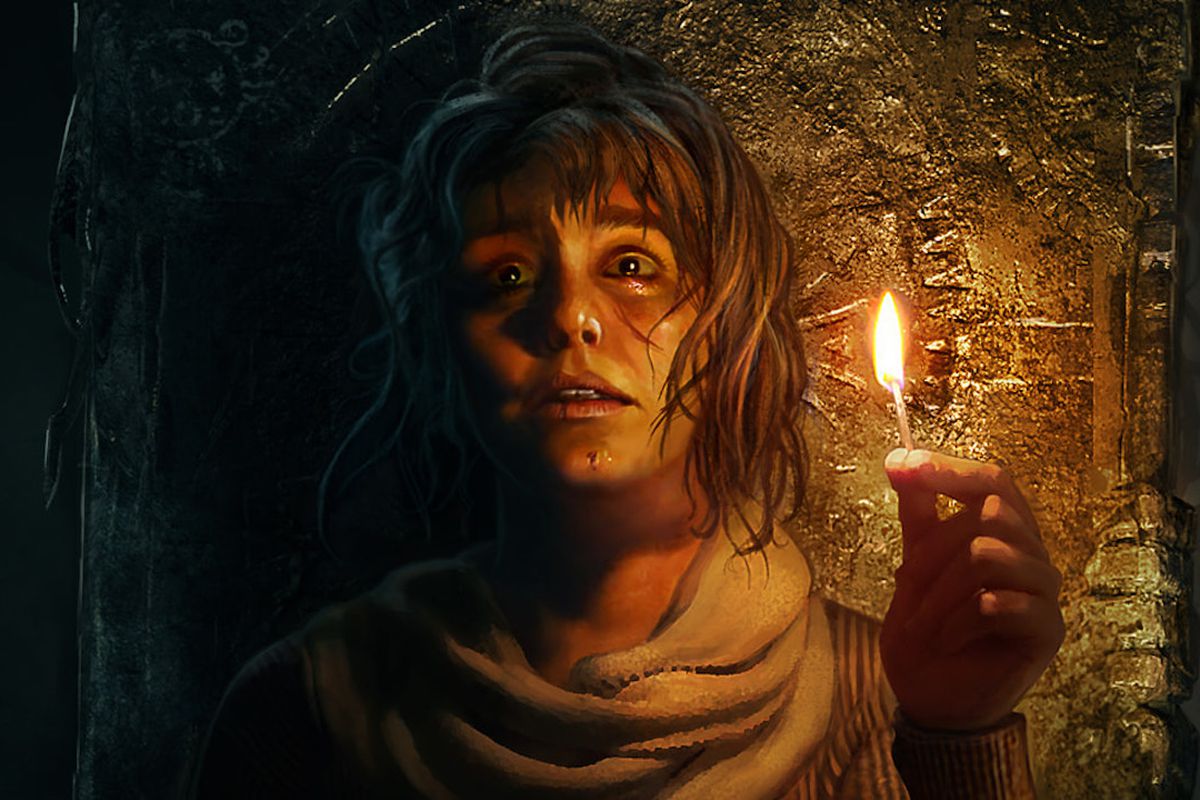 Amnesia: Rebirth update 1.30 features Adventure Mode that lets you take in the game's story without the fear of jump scares from monsters.
mp1st.com

Frictional Games has released the Amnesia: Rebirth update 1.30 April 29 patch that adds a new Adventure Mode that lets you take in the game’s story without the fear of jump scares from monsters or the spooks of traveling in the darkness. Head on below for the details.

“Amnesia: Rebirth Adventure Mode is a new way to experience the fantastic quest of Tasi Trianon with its captivating narrative, cool environments, unique theme, and challenging puzzles, without the anxiety-inducing, and very distressing elements present in the original game,” writes the release.

I have to give these guys props for completely removing all spoopy aspects from their spoopy games just for the people who want to play their games without the spooks.

I played Soma in adventure mode [as they call it here] and had a great time because of the excellent atmosphere and [environmental] storytelling.

Game might be playable again if I can mute Tasi and don't have to worry about rubbing her belly every other minute.
You must log in or register to reply here.