Source code for Hardcore recovered from a single ailing harddrive

When Analogue released its modern reimagining of the NES, the Analogue Nt, it was a thing of beauty. The premium $500 price, though, meant it was destined for the serious enthusiast market only. Its follow up, the Analogue Nt Mini, trimmed a couple of features but came in at a far more realistic pricepoint for the average gamer.

Then followed the Analogue Super Nt, doing for the 16-bit SNES what it had done for the console's predecessor. Every console also came with an extra special gift - an exclusive Director's Cut of Super Turrican featuring material that had to be cut from the original cartridge due to memory restrictions. With the upcoming Analogue Mega Sg - an equivalent modern interpretation of Sega's Mega Drive/Genesis - fans were hoping there'd be a similar present awaiting them on the new console.

From the look of that trailer, they're not going to be disappointed! The company posted the above video showing off Hardcore, a run-and-gun shooter from Digital Illusions (or DICE as they're better known) that was cancelled in 1994 in a 99% complete state. Apparently the only known source code came from "a single, dead hard drive that was barely recovered". 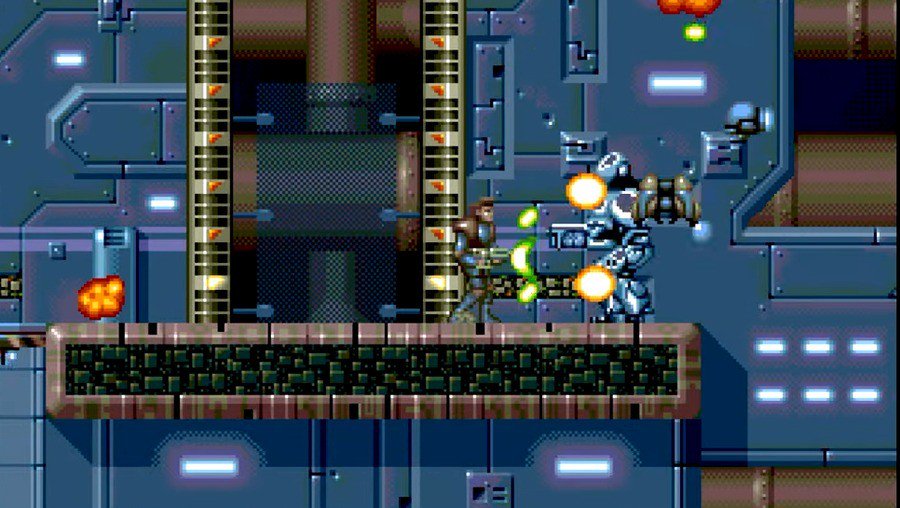 Analogue go on to describe the game thusly:


Hardcore is a fast paced, euro-style run'n'gun, space base thriller. We're dedicated to preserving this piece of video game history and Hardcore is included digitally on each Mega Sg system.​
The game will go by the name Ultracore 'due to licensing reasons', but whatever it's called, it looks absolutely terrific. It'll be a treat to tuck into a game from the era - not a remake, not an homage; a genuine 25-year-old Mega Drive game that had been 'lost'.

The console is on pre-order for $189.99 from Analogue's website and is scheduled to ship in April. 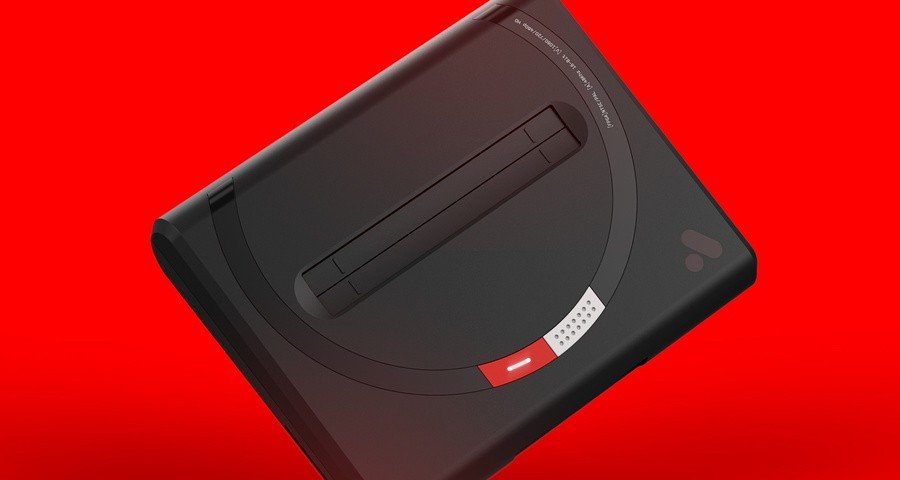 That looks like a sexy bit of kit. But at that price range, I'm out, sadly

Its pretty but yeah, that price is on an another level. Easy pass.

It is a little pricey but like the Super Nt it should be worth it.

There is only one genesis game I still like to play (Streets of Rage 2) and I still want to get one of these at some point. I do have my old original childhood MD2 still but it's PAL so fuck that. Not that interested in finding a working US genesis that hasn't been swimming in puke and dog piss once or twice in its lifetime and I would also have to get a power converter and expensive upscaler for it, so I'm glad these FPGA machines are a thing.

That's awesome! I already pre-ordered. Can't wait to get my hands on this thing. The Super NT was/is amazing.

I hope they're able to get 32x working on this thing one day.

It’s really impressive how Analogue manages somehow to not only find desirable, completed but unreleased games, but also figure out the rights to license them.

Very excited about the Mega SG. Ordered some games to play when it drops. 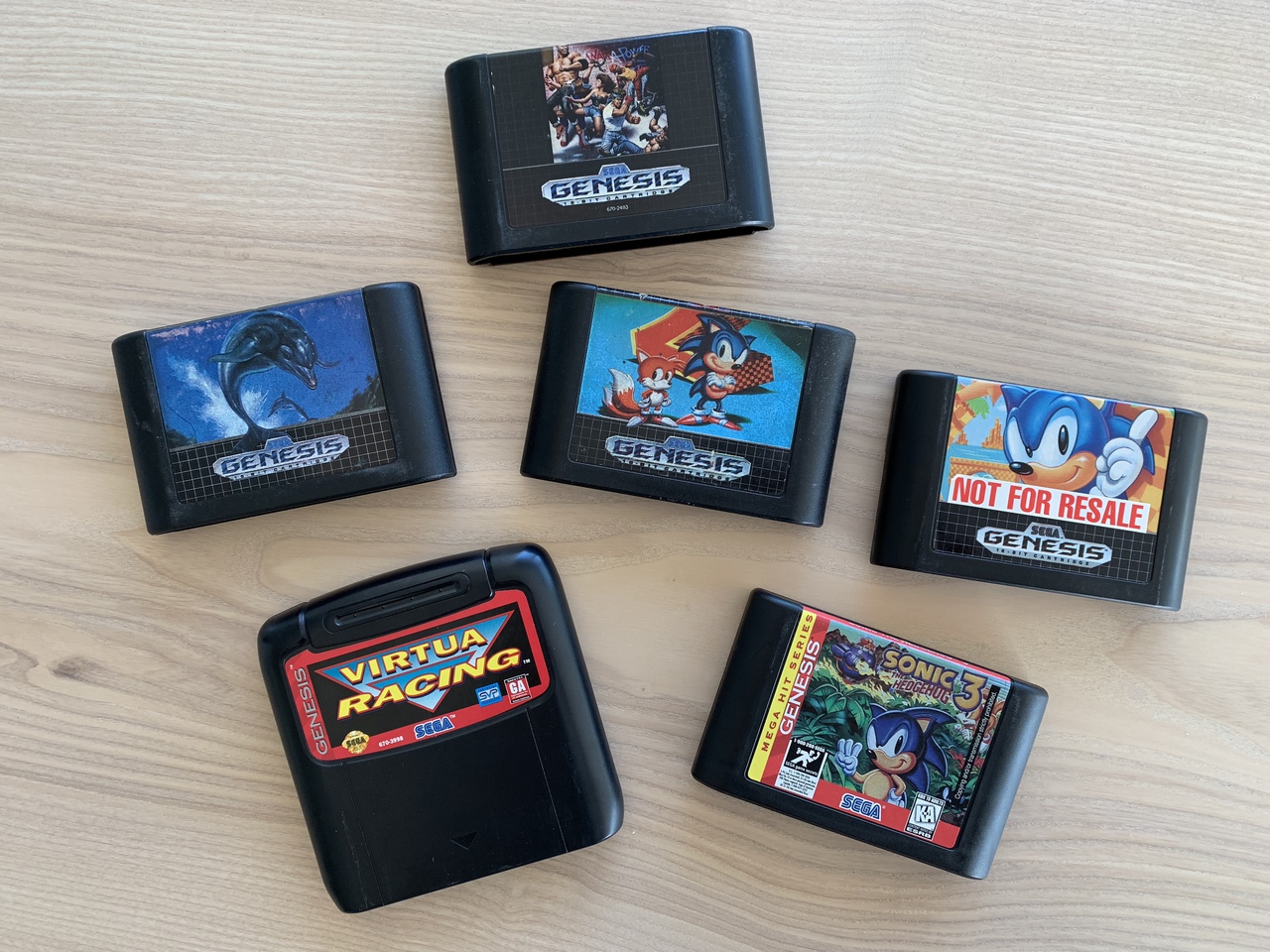 Is there any news on dates?

Not for resale, I've never heard of that game.

Chittagong said:
Is there any news on dates?
Click to expand...

The article says it's supposed to start shipping in April.

Chittagong said:
It’s really impressive how Analogue manages somehow to not only find desirable, completed but unreleased games, but also figure out the rights to license them.

Very excited about the Mega SG. Ordered some games to play when it drops.
Click to expand...

This game has nice graphics and even some destruction elements. Nice little bonus.

*Reverts to 10yr-old me*
If it's cool with your parents maybe we could swap games for a while after your done with them. Maybe at recess or after school on Monday, but it's gotta be fast so I can get home in time for Power Rangers. I didn't bring my rollerblades and I have to walk home.


And there's a 42 minute review here:

Master System
Genesis/MD
SegaCD footage.
Last edited: May 13, 2019
You must log in or register to reply here.