Tom Nook is ROLLING in bells! 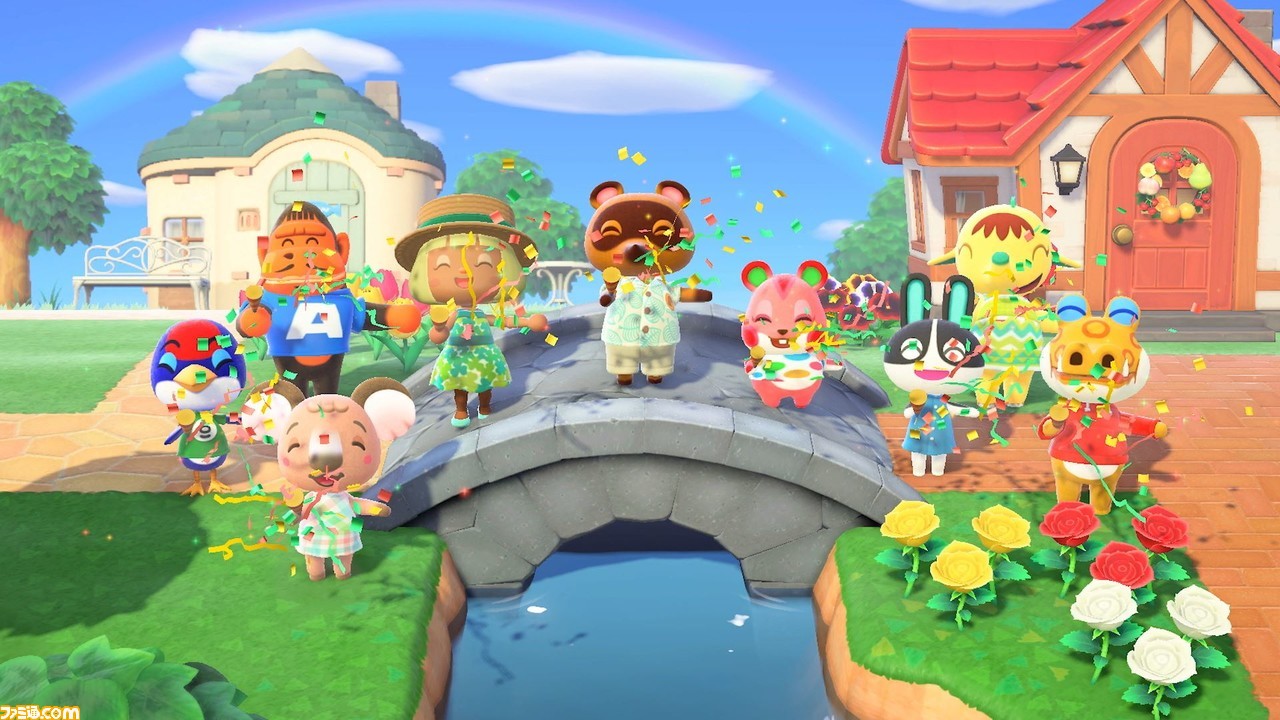 Animal Crossing: New Horizons continues to top the sales charts worldwide three months after launch. Sure, the game has slowed down a bit, but it's still popular enough to regularly pull in the #1 spot in multiple regions. That includes Japan, where the physical release of the game is killing it.

In those three months since launch, Animal Crossing: New Horizons has sold 5 million units at retail. 5 million physical copies in Japan alone in such a short amount of time is staggering! Since that number doesn't even include digital purchases, you can only imagine just how much more impressive the sales tally is!

Animal Crossing: New Horizons has been the perfect game at the perfect time for Nintendo, and goes to show how Nintendo really is the king when it comes to hitting that expanded audience market.

In Japan alone is a crazy number. My wife is still playing AC daily.
Reactions: mickaus

I have to admit I hate Tom Nook now. Having to feed his insane greed so my girlfriend can have to the perfect Nintendo house she wants.

Ok so maybe this is a me problem. But still.

BadBurger said:
I have to admit I hate Tom Nook now. Having to feed his insane greed so my girlfriend can have to the perfect Nintendo house she wants.

Ok so maybe this is a me problem. But still.
Click to expand... 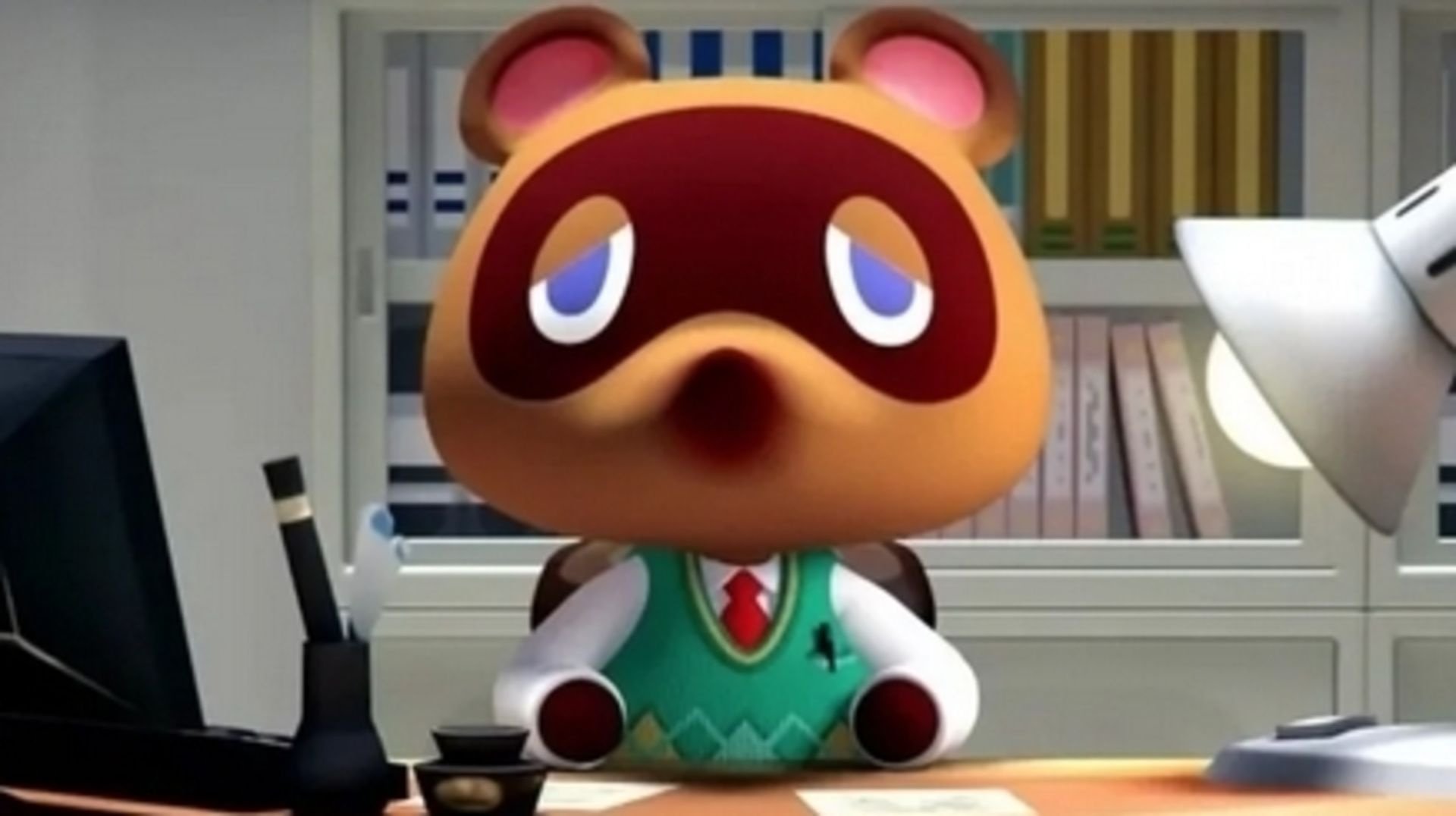 "I don't want to hear your sob story, BadBurger. Just bring me the Bells."
Reactions: BadBurger

Do we have any indication on digital sales? 5 million physical units should be top 10 all time in Japan including the pre-digital era when sale volume was generally better in Japan.

I know it was going to sell millions anyway, but boy did this game release at the right time . Nintendo owe Covid-19 a big sloppy kiss.

Well deserved. It's a fantastic game that came at the perfect time.
Last edited: Jul 1, 2020
Reactions: SEGA_2012
You must log in or register to reply here.