Another "First Look" At The Halo TV Series

This is going to be a disaster. 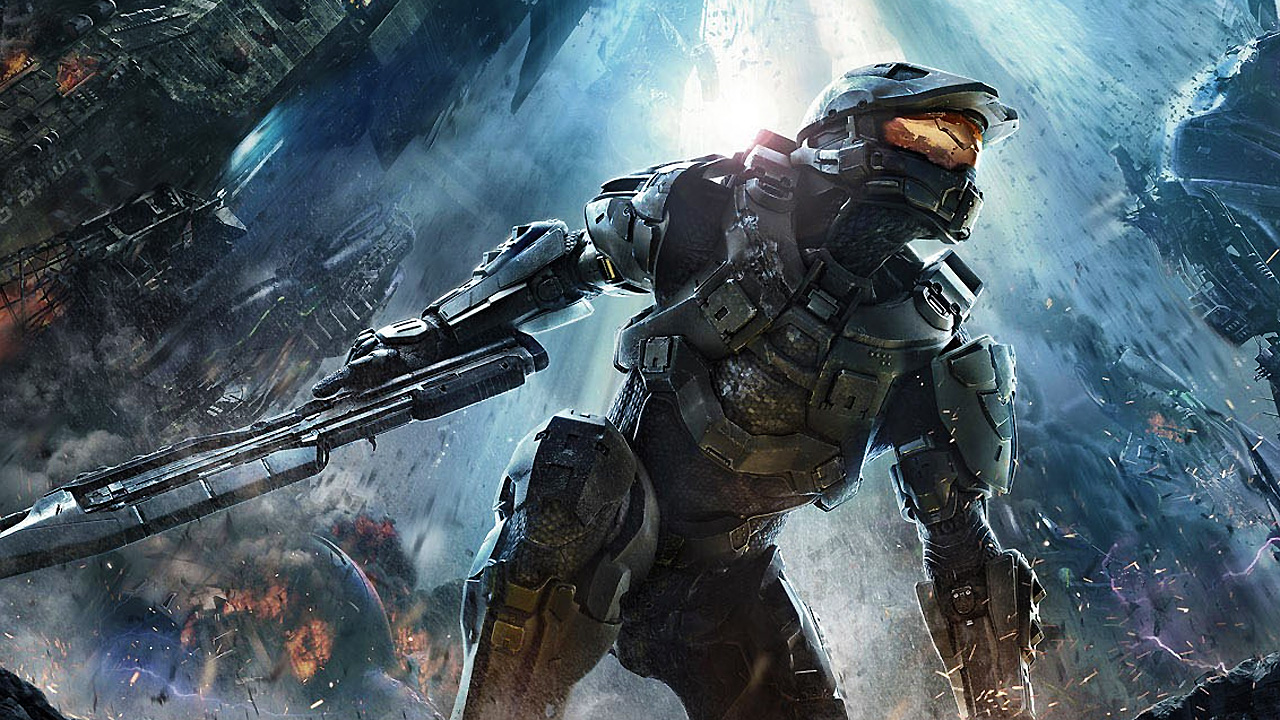 Here's Your First Look at the Upcoming Halo TV Series

Executive producer and 343 Industries head Kiki Wolfkill shared a look at the first behind the scenes photos from the new Halo TV series.

The Halo TV series seems to be coming along swimmingly, despite delays brought on by COVID-19. Not only has the production resumed filming, but executive producer Kiki Wolfkill has shared a few behind the scenes photos to give fans a sneak peek at what's to come.

The photos show off a line of weapons, actress Jen Taylor, who will be offering her voice once more as AI Cortana, and what looks to be a disembodied hand wrapped in plastic. It's of unidentifiable origin, but you can bet whatever creature that lost it is none too happy right now.

Wolfkill spoke briefly on the upcoming series on the official Halo website.

"We were able to go back to Budapest a few months ago and resume production on the Halo television series! While we were able to cover a lot of ground during the pandemic 'hiatus', the thing we couldn't do while working from home was to actually shoot. So with a rigorous covid protocol in place and our fingers crossed, we picked up where we left off in March and were able to get some amazing footage in the can."

Wolfkill added that there are more updates expected in 2021 after sharing the "tiny sneak peek." It's unlikely the series itself will air next year, but the timing would certainly be right. We still don't know a lot about the show, but we do know a bit about its cast thus far. Its set to feature Pablo Schreiber as Master Chief, Natascha McElhone as Dr. Catherine Halsey, Charlie Murphy as Makee, and Jen Taylor as Cortana.

Here's hoping we get an extended look sometime soon -- and that it does right by the Halo universe.
Click to expand...

There's a couple pics on the website but it's almost literally nothing.
Last edited: Dec 23, 2020

Did I ever tell you what the definition of insanity is?

Fuck anything halo that's has 343is involvement

Get ready for it... I’m sure it will end up being a liberal SJW’s dream show.

Without Bungie stuff happens with Halo.

Sure it will be awesome.

Foilz replied
Apr 22, 2022
The ‘Halo’ TV Show Will Reveal Master Chief’s Face, And It Looks Like This
Opinion News 2