Anybody else playing "A-Train: All Aboard! Tourism"?

So what's going on here? I picked this up yesterday (release date) and it's really good.

It works pretty well on the Switch, has all the bells and whistles of a full-fat A-train game and has a serious Sim City SNES vibe to it with some cute anime advisors and banter. For lack of a better description, it's "cosy as fuck"

Can't find a single English review, or preview, or anybody even talking about it. I didn't even know it was coming out until I saw it on the e-shop yesterday.

There is a demo up on the e-shop now which is the entire tutorial level, a really solid 2-3 hours of gameplay and the saves transfer to the full game if you end up buying it; so mostly creating this thread to give folks a heads-up that the demo exists and is very much worth the download, you'll have a solid understanding of the A-train franchise by the end of it. 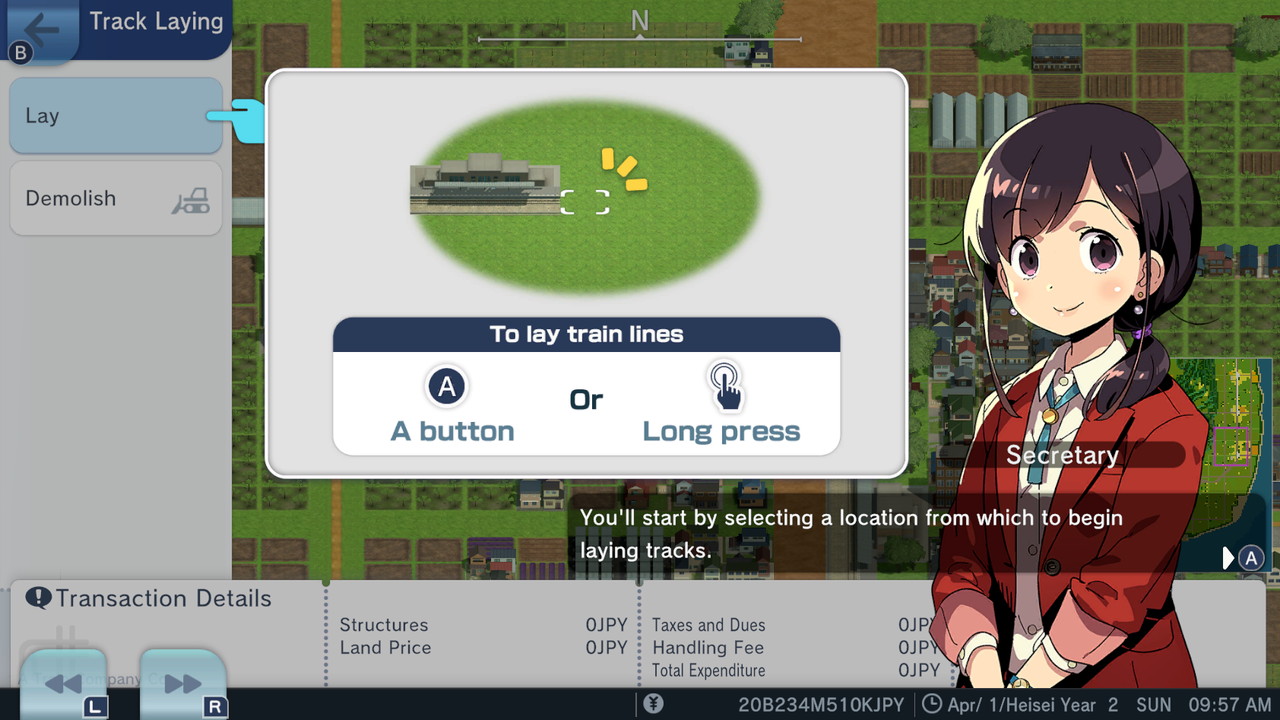 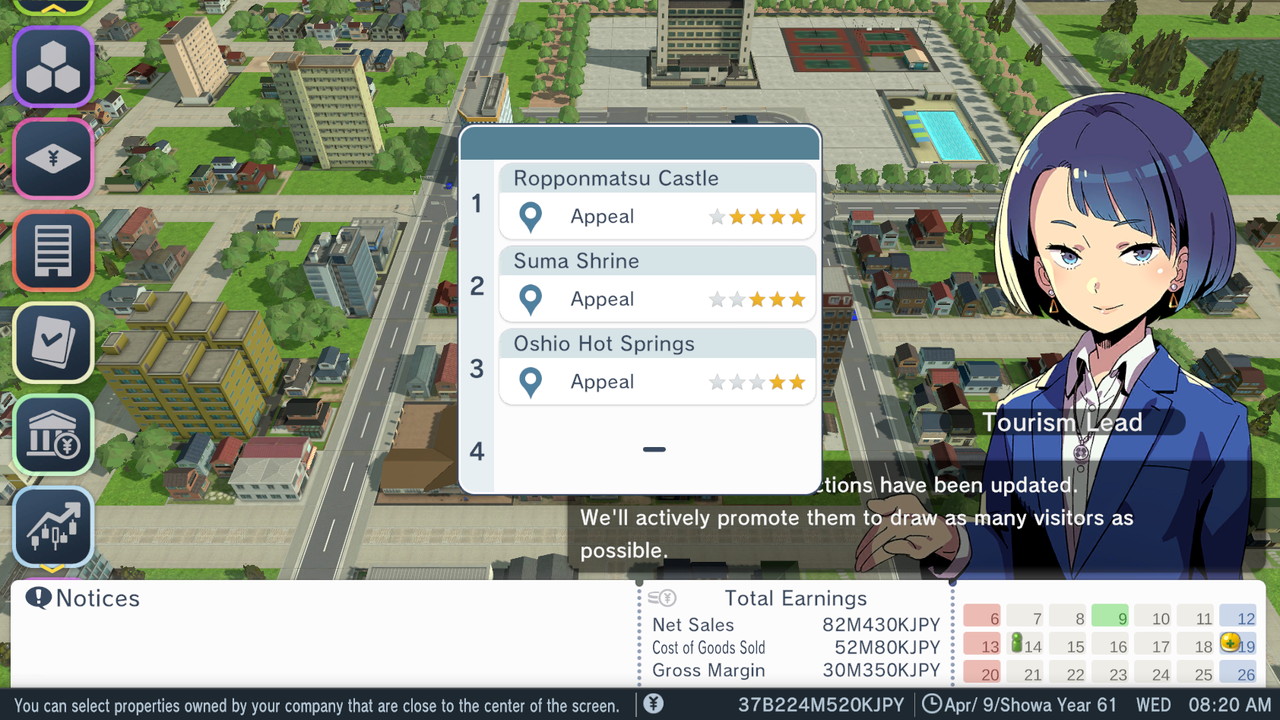 It also has a free camera mode which is neat, but the graphics have no level of distance so up close it legit looks like Pilotwings 64, which only further adds to its "kino" factor.

Anybody else played the demo, what did you think?
Last edited: Mar 13, 2021
Reactions: GrayFoxPL
J

I loved the 3DS A-Train game so when this was announced I waited patiently for its release. So happy I did because it is awesome.
You must log in or register to reply here.

Anyone else playing TOMB RAIDER for the first time?

May 7, 2021 started Isleofsancroy
Jun 8, 2021
CamHostage
2 3
Opinion Drama Anybody else getting absolutely inundated with robocalls lately?

Jan 5, 2021 started Pejo
Jan 6, 2021
TindalosPup
You currently play one/some platforms, but not all. What would it take to play other platforms?