Anyone else here a fan of the Super Mario Maker 2 "troll level" community?

For those who may not be familiar with the concept, a "troll level" is an intentionally and humorously frustrating level. The Super Mario Maker 2 "troll level" community is just one of many different kinds of levels and video themes, but it's one of the most entertaining. These designers are experts in pushing Mario Maker to its limits. They create levels that consistently surprise the community, with clever design and new "tech" as it's found. "Tech" in this instance being the ways many objects interact with each other, and how they can be setup off-screen to provide some very unpredictable gameplay. The addition of Link into the game has also been great for the community.

Best of all, you don't even have to own Mario Maker or even a Switch to enjoy these videos. You just have to have a familiarity with Super Mario Bros, which helps to better understand why these designs are so imaginative in the first place.

Some examples to get you started:


CarlSagan42. Scientist, level creator, and the reason people use the term "carlbox." He uploads two or three times a week.


JuzCook - Australian metal head and troll master Uploads pretty much every day. Be sure to watch the first CarlSagan video first to fully appreciate this level.


DGR - Probably the most family friendly member of the troll community. No profanity, which might be good for those with small children.


And here's a great race video featuring Carl, JuzCook, and several other players who are arguably even more skilled. These aren't troll levels, but they are extremely imaginative and fun to watch.

If you like seeing people create clever designs using in-game custom creation tools, or if you just like the idea of watching people play clever Mario levels, perhaps you'll enjoy watching these videos like I do. Trolls are probably my favorite to watch, but other types of levels and videos the community makes include puzzle levels, Kazio levels (hard levels), Uno Mas levels (very short levels designed to show off tech or a brief puzzle), vs levels (multiplayer) and even more.


So does anyone else here watch videos from the Mario Maker community?
Reactions: Laconian Sword and JareBear: Remastered

Some very well made ones are okay but the majority of troll levels are very poorly made and annoying and a cancer on the Mario Maker community.
Reactions: iconmaster and JareBear: Remastered

I don't like playing them, no. The fact that so many levels were auto-completion or troll levels deflated my interest in the first one and ensured I wouldn't buy the second one.

Entertaining to watch content-creators suffer through 'em, though. 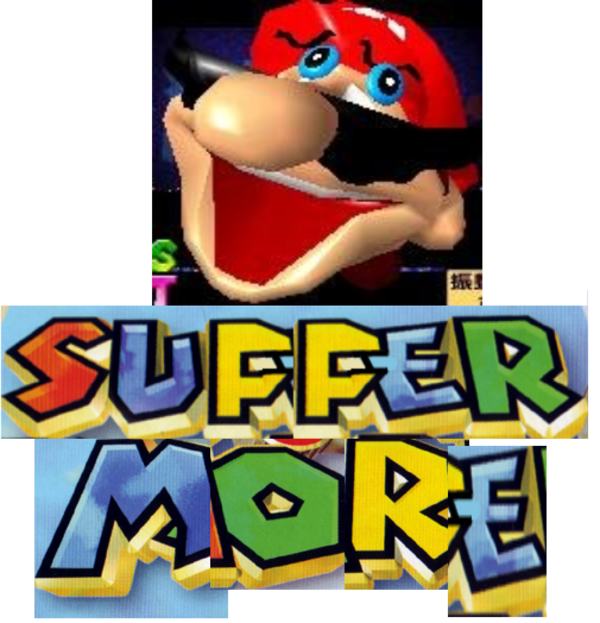