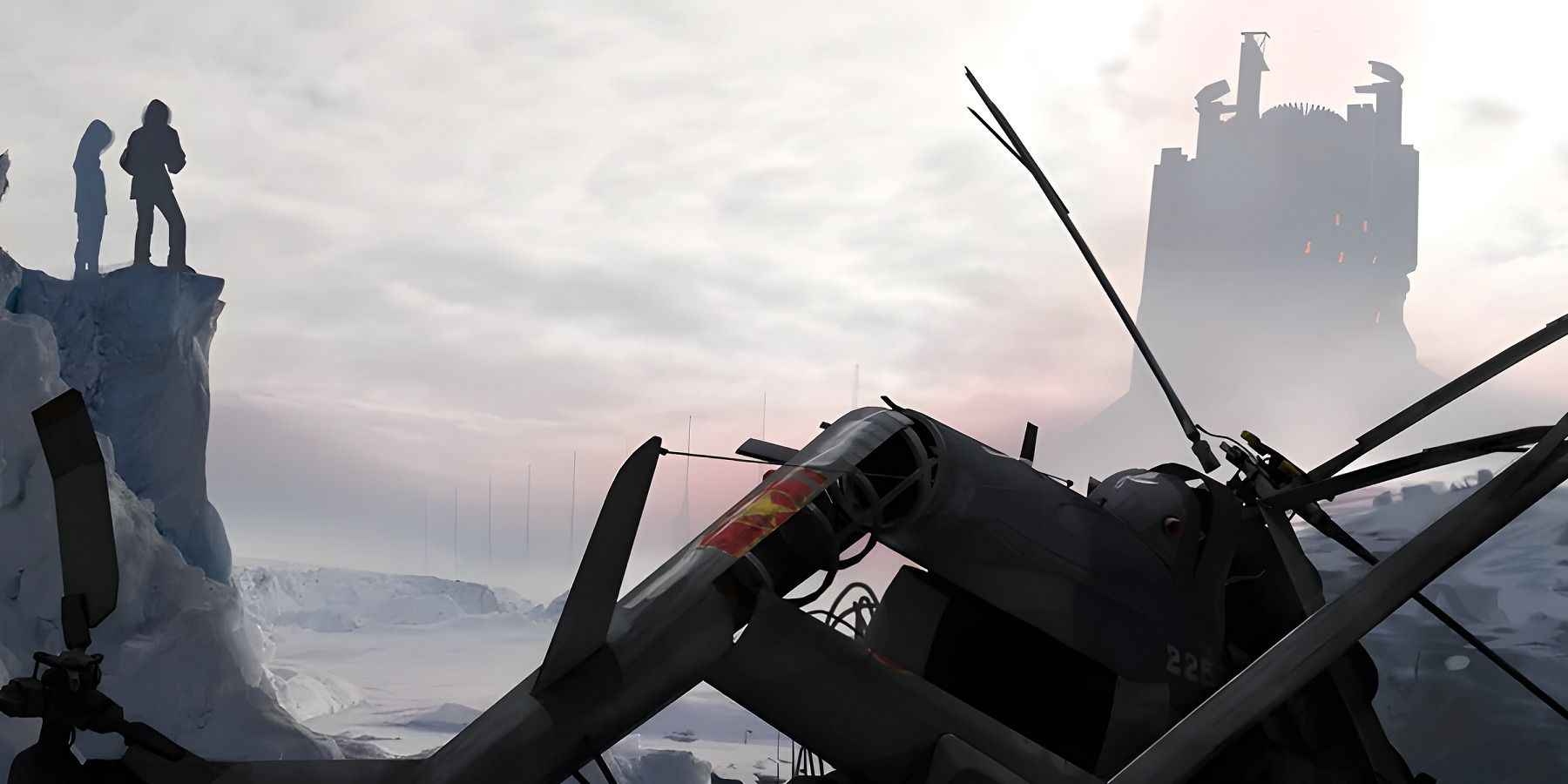 Having previously worked on Half-Life 3 at Valve, a video game concept artist reveals some of his previously unseen pieces of art.

One of the artists who worked with Valve on producing Half-Life 3 concept artwork, David McGreavy, has now announced that he is scanning and archiving his work, and that it's all going to be made available online in due time. In the interim, McGreavy has shown off some curious new pieces, some of which suggest that Valve had truly momentous plans for its flagship release before it fizzled out.

According to McGreavy, he has worked on roughly 50 unique concept art pieces that had never been seen before, and his preservation efforts might shed additional light on existing details about the cancellation of Half-Life 3. Being a concept artist, McGreavy's work is sure to reflect some narrative developments and backstory reveals that would've taken place as part of HL3, which fans of the franchise are bound to be intrigued with.

Curiously, while this isn't the first time that Half-Life 3 concept art got shown off online, McGreavy's work has never been seen before by the looks of it. Whereas other prominent developers have already shared some details about the production of the game, such as Marc Laidlaw's Half-Life 3 ending explanation, McGreavy hadn't previously talked about his work on the project. This makes his concept particularly important for the preservation of this key chapter of gaming history.

McGreavy agrees with this assessment, too, as he's now painstakingly scanning and cataloging all of his previous work. He appears to have roughly 1,500 Valve-related items in his collection, and he is intent on digitally preserving all of them for his own personal collection, but also to show off much of it to fans online. The rumored Half-Life RTS game may still leverage some of his pieces of art, it's worth keeping in mind, so they're even more relevant than they might seem at first.

Got some "First half-life, 3 screenshots" vibes when reading the thread title...

Alyx is Half Life 3 and I need to just hook the shit up and finish it.

I heard that Half-Life 3 and Winds of Winter will both release on the same day.

Half-Life 3 is reportedly not in development, as ‘Valve focuses on Steam Deck’
2