I finally caved in and bought a PS5 from a reseller.

I mainly bought it to play eFootball and Final Fantasy VII remake, so the console is delivering in that aspect.

However, whenever I look at the PS store it feels like there is very few games that I am interested in that weren’t already available on XSX. I have no interest in Sony’s western studios output, so I was looking forward to Japanese games.

I know that there is very few PS5 exclusives, but for some reason I had the idea that I would be able to buy games that were released in Japan on PS4/PS3. Is that not possible?

PS: I haven’t owned a PlayStation since the PS1. While I don’t regret going for the Xbox and X360 as my main console during those generations, I was let down by the X1, X1X, and barely enjoy my XSX. Finally, I got tired of waiting for non-western quirky games on Xbox, so I bought a Switch and now a PS5. I am done building a game library on Xbox. My Switch showed me that I wasn’t tired of games, but I was tired of Microsoft. My PS5 is actually fun and I look forward to playing it when I can. Fuck all the time I wasted on Microsoft.

Persona 5 Royal is a decent place to start.

Persona 5 Royal is a pretty good one that I don’t think is on Xbox consoles iirc.

Does Demon’s Souls count? It’s a very faithful remake of a Japanese game.

Heavenly Bodies is a fun indie I just played. Check it out 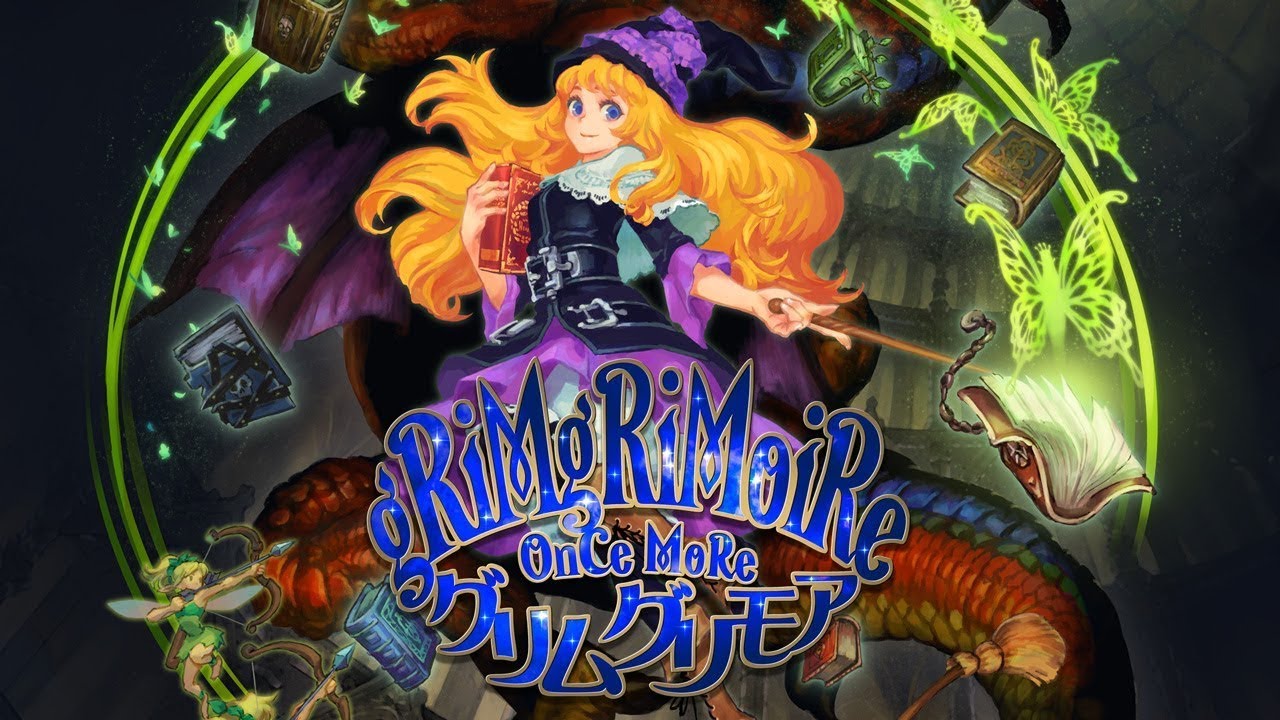 Yurukill: The Calumniation Games will be out in a couple of weeks.

13 sentinels, p5r would get a thumbs up from me.

On the xbox, you tried out danganronpa, on gp but it is a quirky Japanese game however I don't think it's for everyone.

I could go on for awhile. There is a shit of Japanese games that aren't available on xbox.

Some Arc System Works stuff if you are into fighting games: Guilty Gear Strive, etc


Those come to mind right now, but I'm sure there's plenty more.

It's awesome. Made me reinstall Muramasa on my Vita

GhostOfTsu said:
Odin Sphere is on sale right now for $15 and I just bought it

It's awesome. Made me reinstall Muramasa on my Vita

Lets hope in upcoming State of Play they bring Muramasa to PS4/5 or even Switch..... 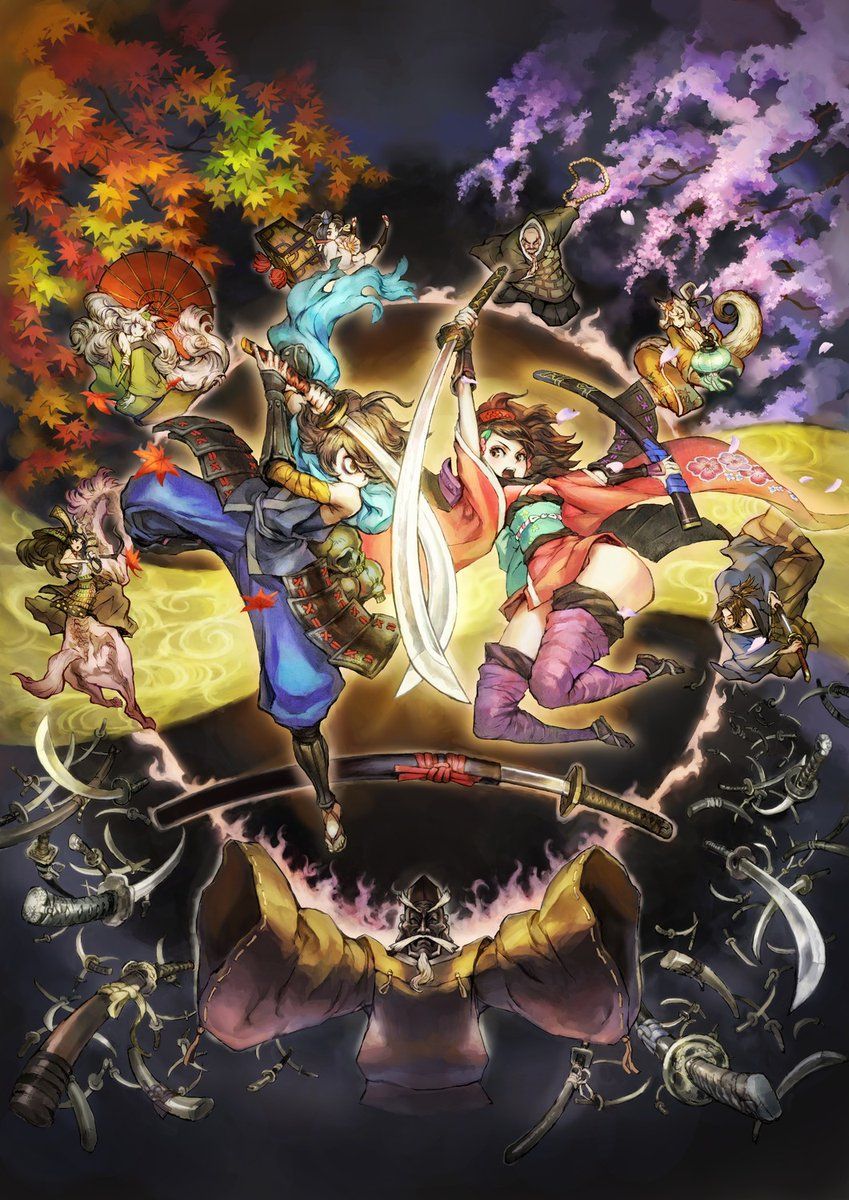 Nioh 1 and 2 and the pathless.

Thank you for the recommendations.


Also, are there any mech games?

godhandiscen said:
Also, are there any mech games?
Click to expand... 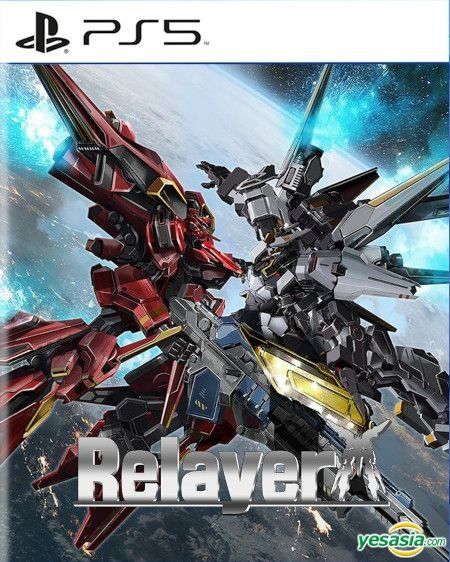 Persona 5 Royal is my pick, it should keep you occupied for a while. Not a Japanese game per se, but Ghost of Tsushima is another solid option.

Another vote for 13 sentinel aegis rim, goddamn amazing story. There are a hand full of games that really stuck with me after i finished it and that was one of them.
You must log in or register to reply here.