Avalanche will be announcing their new IP this year, from former director of Driveclub and Motorstorm.


Former Sony Evolution Studios head Paul Rustchynsky has taken to Twitter to announce his new gig at the Avalanche Studios Group. Not only that, he has included some new information on what they have been up to.

While Paul has been at Avalanche for over a year, back in November they officially cut the ribbon on their new Liverpool studio located on the Royal Albert Dock. Of course, the new studio is staffing up, although we assumed it was for Contraband. Currently, Avalanche is slated to release the Microsoft published 1970’s inspired co-op action game.

On the contrary, Paul Rustchynsky confirmed that is not the case. He added, the team is working on a new IP and that they will announce their new game this year. Rustchynsky is a former director of a number of racing games. He worked on DriveClub, OnRush and the MotorStorm series. He followed up to confirm that the studio is in fact not working on a racing game but, “This is something very different to anything I’ve worked on before.” Previous Avalanche Studios Group games include The Hunter: Call of the Wild, Rage 2, Mad Max, and Just Cause 4.

I am so looking forward to this

I have to say that screenshot looks pretty good.

So a second tier racing game then.
S

So it's the Swedish Avalanche (Just Cause, Mad Max, Rage 2, Contraband), not the Avalanche from USA (Disney Infinity, Howgarts Legacy)

i have very little confidence in this studio, but im optimistic

But it would look so much better if it was raining.

It's a real damn shame that Just Cause 4 never got a next-gen BC enhancement patch, or even FPS boost.

It would be amazing playing it in higher frame rates.

Paul Rusty'n'itchy. What an unfortunate name.

Please be a H-art game

I just want a current gen Just Cause 5 with full co-op.

Please be Mad Max 2 as a tie-in to the Fury Road sequel...
i don't even know if there's a fury road sequel planned

Motorstorm was a lot of peoples favorites but since it left there's been Forza, GT, Need 4 Speed, Mario Kart, Driveclub etc.

It better be a Mad Max sequel, goddamnit.

yurinka said:
So it's the Swedish Avalanche (Just Cause, Mad Max, Rage 2, Contraband), not the Avalanche from USA (Disney Infinity, Howgarts Legacy)
Click to expand...

He says they opened a new studio in Liverpool. No idea what to expect here though. Is this a racing game studio?

Damigos said:
I am so looking forward to this
Click to expand...

They need to work on the skyboxes though. Those clouds are subpar to what we had in otjer gsmes - looking at you, MS Simulator

I hope for a game with cool physics stuff. I loved Just Cause 3 and Mad Max alike though so I don't mind if its a "new IP" again.

I like Rushy. Respect, dude is a survivor. Evolution, codemasters and Avalanche. Can’t wait to see what his team puts out.

The Helghan like to give you hope before they snatch everything you hold dear away from you. 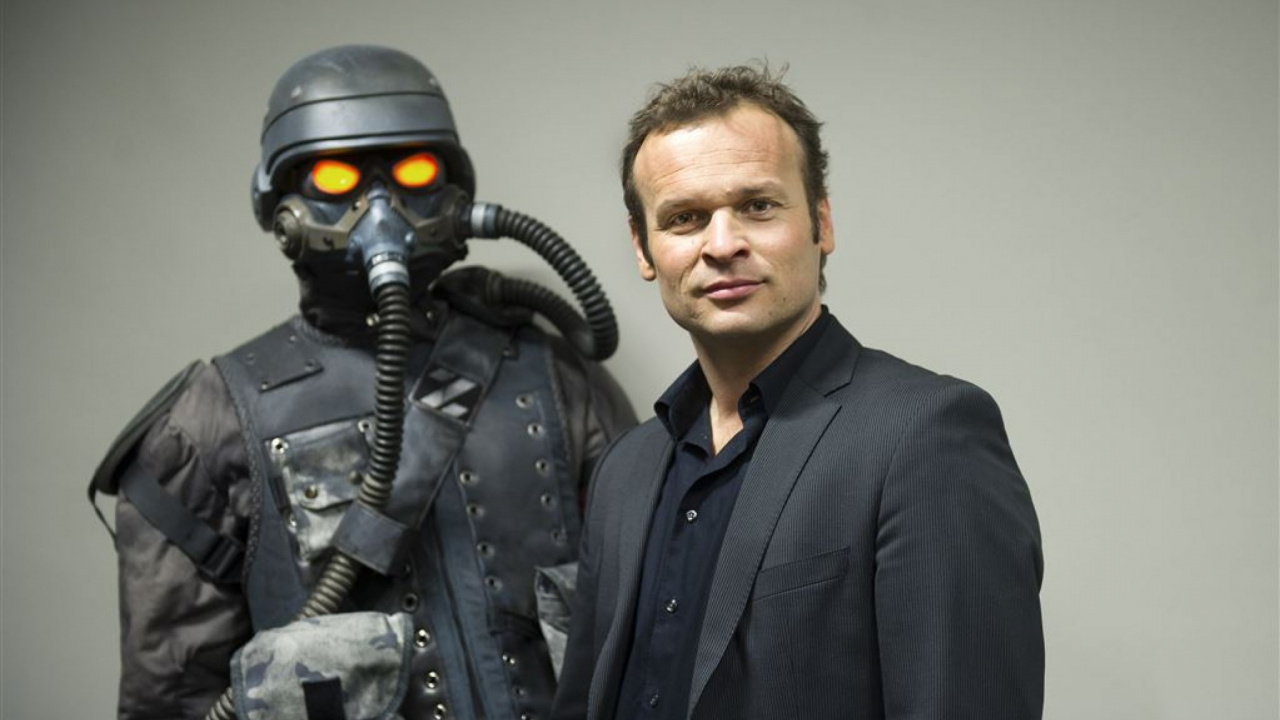 Fredrik said:
He says they opened a new studio in Liverpool. No idea what to expect here though. Is this a racing game studio?
Click to expand...

Looking at the previous games from Avalanche, I doubt it could be a racing game.

Not real ray tracing though.
You must log in or register to reply here.