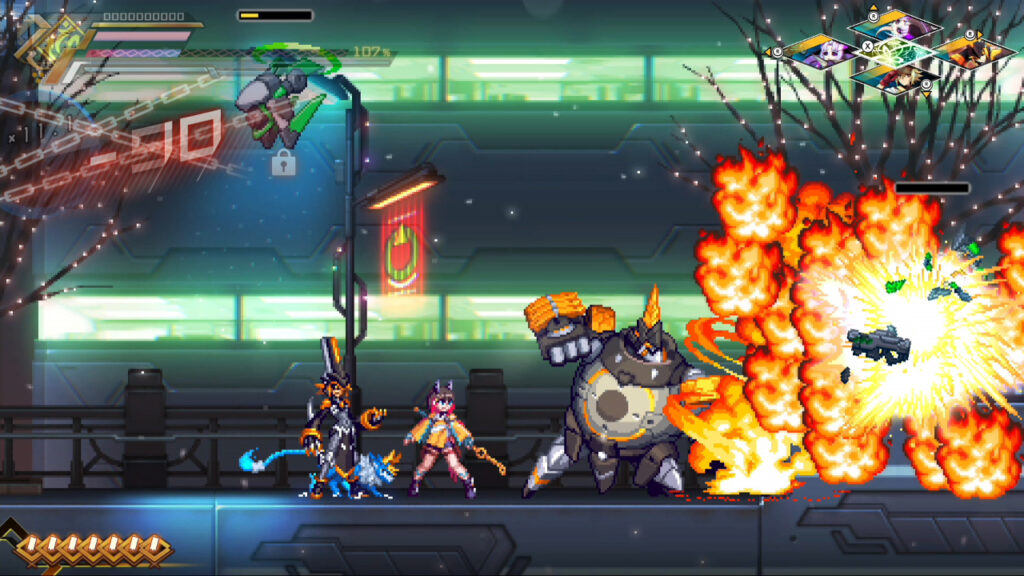 In Japan and Asia, the PlayStation 4 version will also be available in a physical standard edition for 5,280 yen and limited edition for 9,980 yen. The latter includes a full color art book, two-disc soundtrack CD, and acrylic key chain.

Azure Striker Gunvolt 3 is currently available for Xbox Series, Xbox One, and Switch, and is coming to PC via Steam this winter.

Get the latest details below. 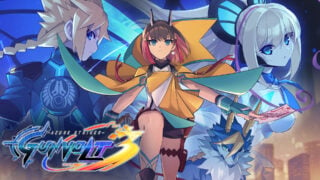 New protagonist Kirin fights alongside Gunvolt, allowing players to switch characters on the fly, adding a new element to the series’ high-speed 2D action gameplay. Familiar faces will return as “Image Pulses,” a new system that allows players to use characters from Gunvolt’s past in combat with over 150 varieties available!

Both versions will launch with all currently planned content updates for the game, featuring new bosses, game modes, and an extended story with the new “Epilogue ATEMS.” 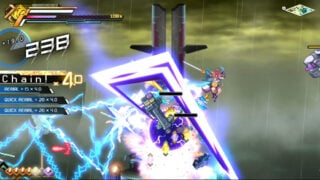 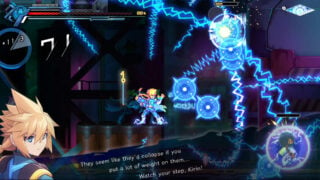 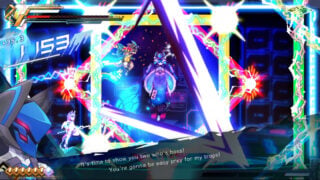 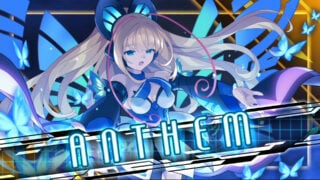 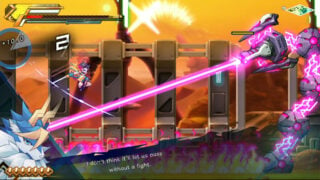 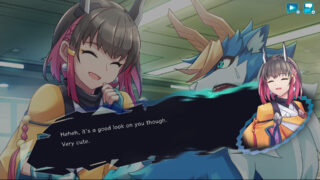 ■ Introducing Zed-Omega and “Epilogue ATEMS”
Leader of the mysterious ATEMS organization, Zed-Omega (voiced by Casey Mongillo) controls the infinite power of the sun with his Septima “Golden Trillion.” An upcoming update to Azure Striker Gunvolt 3 will add a new story mode, “Epilogue ATEMS,” starring Zed-Omega himself. 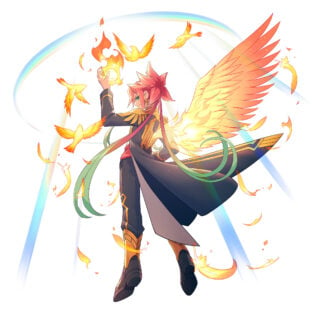 “Epilogue ATEMS” will feature Zed-Omega as a brand-new playable character, complete with new story content taking place after the events of the main Azure Striker Gunvolt 3 story. See a new side of ATEMS in this extensive story updating, included in the PlayStation release and coming free to other platforms! 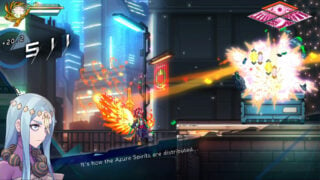 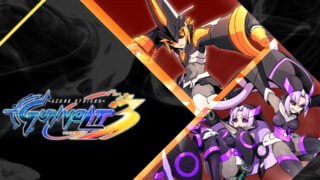 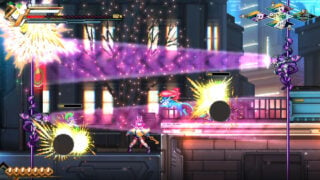 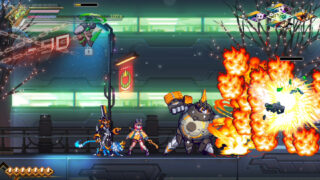 Watch a new trailer below.

Had it on Switch, a very fun game

Hmm, I wonder if the PC version (which was announced a while back but hasn't come out yet, supposed to come out in "Winter 2022") will be the same package as the PlayStation game? Not sure why they wouldn't have announced that version at the same time if that was the case, though.

I'm glad to hear about the 120FPS mode, LAiX2 had it but that game was pretty bad other than Roro's songs so I was hoping GV3 would get it too because GV3 pwns. Kirin ftw. Gunvolt getting further cucked in his own series to where you can use him as a limited transformation that explicitly has less scoring potential than Kirin is funny.
Last edited: Sep 2, 2022

The plot is theres some bad guys and Gunvolt got turned into a talking dog, I have bad news for you if you're playing Gunvolt for the story
Last edited: Sep 2, 2022

names are for friends said:
The plot is theres some bad guys and Gunvolt got turned into a talking dog, I have bad news for you if you're playing Gunvolt for the story
Click to expand...

Literally every other game (aside from LAIX2) did the narrative better than this one, lmfao. It makes absolutely no attempt to acknowledge the previous entry in any way that matters.

It's a good complaint to have for people who enjoy a game in multiple aspects and not just a single one.
Last edited: Sep 2, 2022

Literally every other game (aside from LAIX2) did the narrative better than this one, lmfao. It makes absolutely no attempt to acknowledge the previous entry in any way that matters.

It's a good complaint to have for people who enjoy a game in multiple aspects and not just a single one.
Click to expand...

Let's not pretend that any of these games have interesting stories though. GV1 sort of tried to at least have a premise and some sort of plot (presumably because they wanted to make an anime? Idk) but otherwise did the bare minimum to the point it felt jarring that they even bothered. GV2 was just uh there's new bad guys now better fight them!!! so GV3 just dropping everything, doing a nonsensical timeskip and introducing new concepts out of nowhere and a new main character who has no real characterisation or reason to exist besides that ninjas are cool is totally fine with me. Them taking the idol, the identifying gimmick of the series, and being like "they don't really exist anymore except Kirin can make an image of the memory of them with magic" and just kind of offhandedly discarding them (for no reason whatsoever because they're still functionally there) is insane enough to be kind of appealing. Basically I'd rather them be stupid than boring. These games always had bad story do I never expected anything from GV3

But I do miss my boy Copen. I was so sure he'd show up. How could they not? I guess it's humiliating enough for Gunvolt getting turned into a dog let alone having to share screen time with the guy who has spent more time in the series than the title character lmao

Don't get me wrong though I'd love if there was at least something to the story. Megaman Zero manages to have an interesting premise and other Inti games usually do well with a limited script.

Edit: I also love how they explain that Sumeragi has been using Gunvolt for electricity for the 30 years or w/e that he's been chained up by them. It has nothing to do with the plot or anything. The writers just really hate Gunvolt and take any opportunity to humiliate him lol
Last edited: Sep 2, 2022
You must log in or register to reply here.