Bandai Namco Has A New Logo

Bandai Namco changes its logo, moving away from its classic orange one, to something that better reflects the company's purpose.

Bandai Namco has released an official press statement detailing its new logo and other company changes. The new logo is very simple, it being the Bandai Namco name in all capital letters, bordered in a clean magenta speech-bubble. Masaru Kawaguchi, President and Representative Director at Bandai Namco, explains that the logo change is a reflection of the company's new "Purpose" statement, "Fun for All into the Future," which replaces its old "Mission and Vision" statement. These changes will go into effect next spring in April 2022, meaning titles like Elden Ring will retain the old orange logo on its branding and art.

The previous logo and "Mission and Vision" statement have been Bandai Namco's identity for many years. Kawaguchi details that the "current logo expresses the fusion of Bandai and Namco that was created when the two companies integrated." Regarding the new logo, they speak directly about the "speech bubble motif," explaining, "[It] expresses the potential of the brand to connect with people around the world and inspire them with amazing ideas." They also add that it makes direct consideration of the worldwide boom in manga culture, which makes sense to integrate into the logo, considering Bandai Namco makes Dragon Ball, One Piece, and many other manga-based video games.

Reactions: rkofan87, FloatingIslands, I Love Rock 'n' Roll and 7 others

A Most Virtuous Cat

End of an era.

IbizaPocholo said:
"[It] expresses the potential of the brand to connect with people around the world and inspire them with amazing ideas."
Click to expand...

As a graphic designer, this logo is boring and just seems like a generic one that you would see for a monthly magazine piece.
Reactions: Sub Boss, Notabueno, Amish Prince and 8 others

I prefer the old one. The new one looks a bit bland and forgettable.
Reactions: kaksaveksaka, teezzy, NahaNago and 2 others
S

Much better than the old one. Old one looks like a jelly dong in a puddle of piss.
Last edited: Oct 2, 2021
Reactions: TLZ, kanjobazooie and Isa

name In a dialog box. Overall I like it, screams inoffensive. 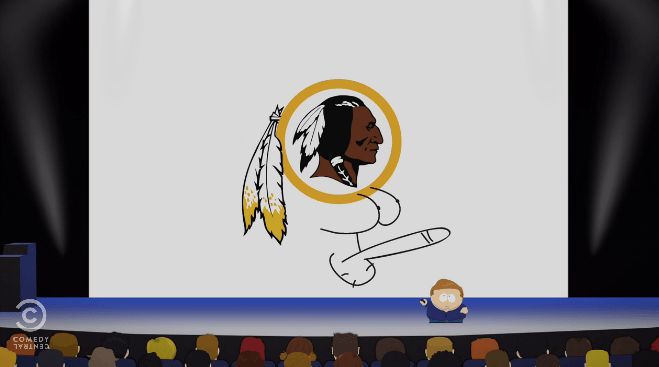 i'm sure the graphic design company showed them plenty of other designs that are much better but ultimately the client picks the worst one because the suits in charge don't know shit.

industry in a nutshell
Reactions: bbeach123, BlackTron, Larxia and 3 others

Take your pick. It's utterly forgettable and doesn't stand out whatsoever.
Reactions: Tranquil, R6Rider, teezzy and 1 other person

They old logo looked too much like a crisps packet brand, or like contact lens brand, just in general too commercial and vague to be a gaming logo...

Could it be I stayed away too long...
Reactions: Vier

Eww they pulled a "konami" that logo is gonna look rank when it's plastered on a box.

why is it pink
Reactions: mansoor1980 and Bartski

Are they gonna make games for women only ?

So ... they just ripped off GAME colour and style logo from a decade ago
Reactions: Woopah

I always liked the original Namco logo, on PS1 it was a seal of quality.
Reactions: 22:22

Looks like a mobile phone network provider or something. I won't lose sleep over it though.

the old one was shit but this is somehow even worse. Why pink????

This era of over-simplifying shit is driving me crazy.
Reactions: Kuranghi, Joyful, CGiRanger and 1 other person
M

A Most Virtuous Cat said:
End of an era.
New logo looks a bit soul-less, imo.
Click to expand...

What's with the simplistic trend in major corporations?

The logo is bad and the motto is worse.

Not just your standard variety bad, but truly fucking awful. Get anyone who has a basic grasp of the English language to take the most fleeting glance and that and they’ll tell you how abysmal that string of words is. It’s offensively bad. I feel insulted for being subjected to it. From the nonsensical capitalisation to the grammar of the statement as a whole it should have never seen the light of day, and whoever decided to pay the fraudster who designed it any amount of money should be dragged through a riverbed by his shoelaces while wearing a T-shirt with that logo printed on it so that the logo meets the same deserving fate.
Reactions: Bartski

Here, i created i better logo for them, free of charge 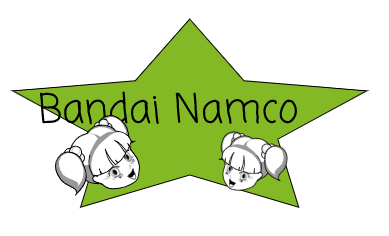 I can't decide what I hate the most, the logo or the tagline.
Reactions: Ma-Yuan, Robb and Aion002

Really ugly. I don't want that on my future games from them

ParaSeoul said:
why is it pink
Click to expand...

Is not pink is magenta
Reactions: Heimdall_Xtreme
D

It's kinda generic and they didn't keep a single aspect of the previous logo for recognition... It takes effort to do a job this poorly.

Belthazar said:
It's kinda generic and they didn't keep a single aspect of the previous logo for recognition... It takes effort to do a job this poorly.
Click to expand...

Ugly and boring.
If we continue with this trend of oversimplified logos we should just skip to the end game and have everyone write their company name with Helvetica on a white background
Reactions: CGiRanger
M

I can do better with paint.
Reactions: Syphon Filter

Not when it's unrecognizable. Imagine if coca-cola changed their logo to just "coca-cola" written in purple, using the blandest font possible... it would've been a complete disaster for brand recognition, just like this is.
Last edited: Oct 2, 2021
Reactions: Fake, Javthusiast, CGiRanger and 1 other person

Nothing comes close to the old Namco logo from the PS1 days.
Reactions: AGRacing

Missed the opportunity to call it Bamco.
Reactions: Javthusiast

What a let down, I always liked to think of the old logo as a red bell pepper lying on top of a lemon, but the lemon is a big girl the bell pepper has been feeding. Tell me I'm wrong:

ParaSeoul said:
why is it pink
Click to expand...

It's a part of their branding for their new line of Bandai Namco fleshlights.

This looks like the logo of a pharmacy.
N

The previous logo wasn't great, this is one is even more bland, but not a great loss.
V

If we were 10 years ago or more, I would have thought it was to save on print ink.

Old one was significantly better. New one just looks... well, lazy and uninspired. The whole minimalistic look is extremely hit or miss, and usually miss. Here it's a big miss IMO.