Warner Bros.' live-action Barbie movie, which will star Margot Robbie as the iconic Mattel doll, has found its Ken in the form of Ryan Gosling.​ 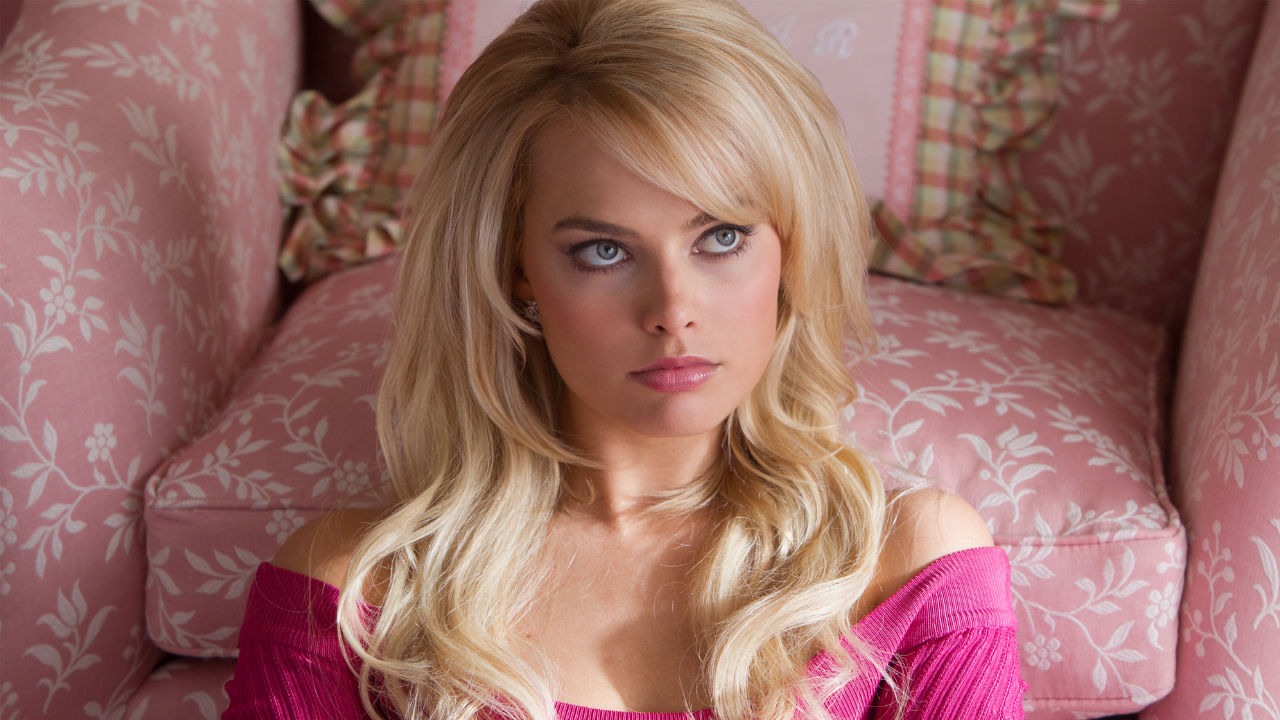 Ryan Gosling (Blade Runner 2049, The Place Beyond the Pines) has now signed on to co-star in Warner Bros. live-action movie.
Greta Gerwig officially signed on to direct the project earlier this year, with The Suicide Squad star Margot Robbie set to breath life into the iconic fashion doll of the title.
Gerwig also co-wrote the script with Noah Baumbach (The Meyerowitz Stories).

Gosling is said to have passed on the role initially, but the studio "remained persistent with him being their only choice," and he ultimately entered negotiations when an opening is his schedule came about.
At one point, Amy Schumer was on board to play Barbie in what was said to "a contemporary spin with an emphasis on feminism and identity," but the I Feel Pretty actress was forced to drop out due to a scheduling conflict.
TDKR's Anne Hathaway was reportedly set to replace her before Robbie ended up nabbing the role.

Whether the premise of the movie will stay the same remains to be seen, but since Robbie more closely resembles the classic interpretation of Barbie, there's a good chance the original pitch has been reworked.
Robbie will also produce under her LuckyChap Entertainment banner. Shooting is scheduled to begin early next year. 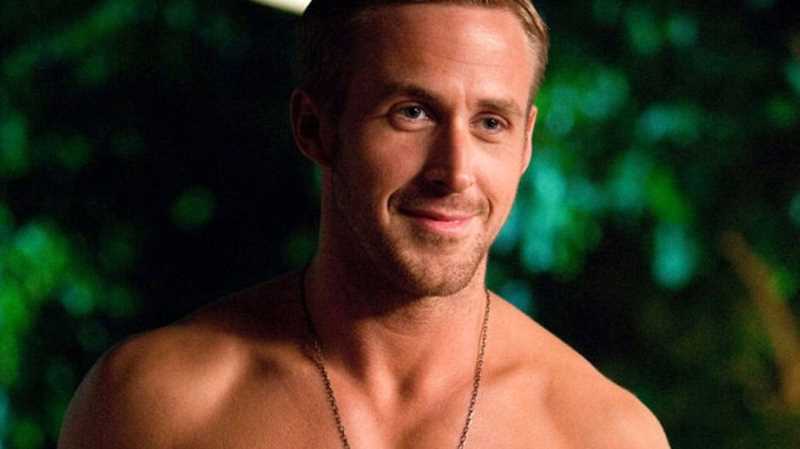 Warner Bros.' live-action Barbie movie, which will star Margot Robbie (The Suicide Squad) as the iconic Mattel doll, has found its Ken in the form of Ryan Gosling (Blade Runner 2049).

This casting gives me hope.

Ryan gosling is 40 years old now lol. They should pick someone way younger.

Amy Schumer as Barbie? ROFL. I think the scheduling conflict was an exec googling the box office numbers for every film that tried to take a "fresh feminist and body positivity," take and consulting his Hollywood Elite Illuminati psychic who told him "Hot girls make money, not hot girls don't,"

With how fucking retarded Barbie dolls are these days I'm not even surprised Amy Schumer was an option. Also surprised Mattel hasn't introduced death bed Barbie yet.

Aggressive Carrot said:
With how fucking retarded Barbie dolls are these days I'm not even surprised Amy Schumer was an option. Also surprised Mattel hasn't introduced death bed Barbie yet.
Click to expand...

How about diabeetus Barbie and fat Ken, cousin of Doughnut Drake? 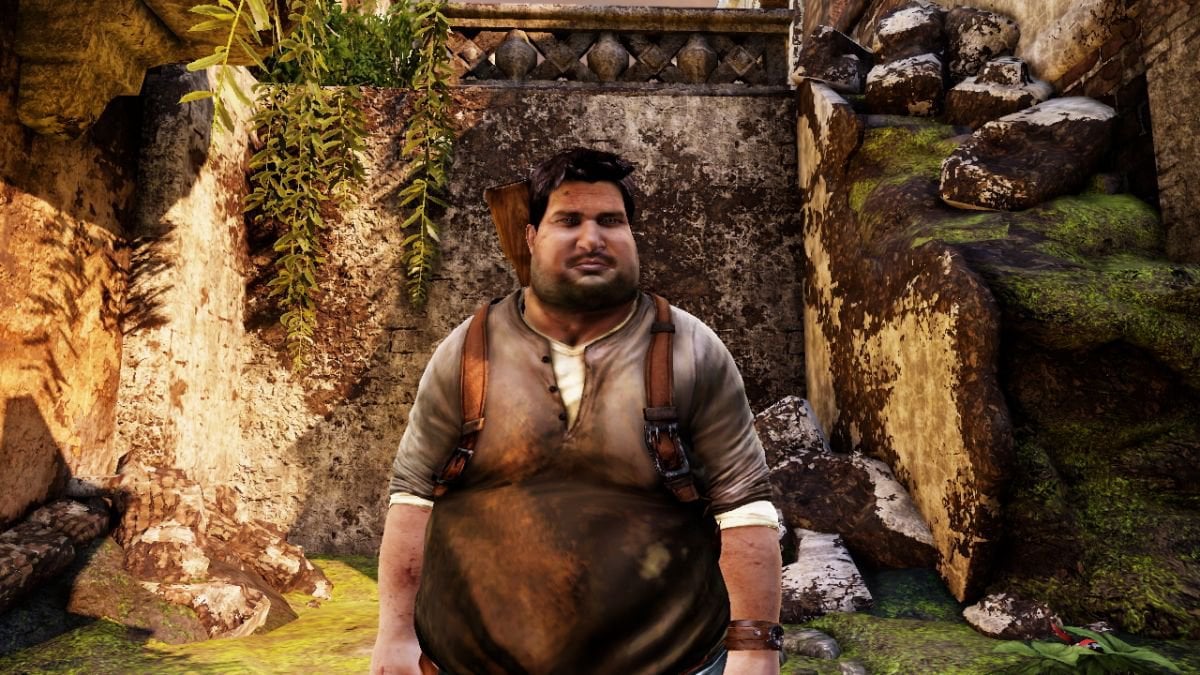 Hollywood be making a movie about fake plastic peoples. It's a documentary!

At one point, Amy Schumer was on board to play Barbie in what was said to "a contemporary spin with an emphasis on feminism and identity,"
Click to expand...

Margot Robbie was hot before she was in a few too many movies playing a mentally unstable tweaker.

She looked amazing in Wolf of Wall Street, but this movie is gonna have to be rated a hard R or have some good outfits to get me to watch lol

Nothing beats Ken in Toy Story.


Also this line better make it into the live action movie.

Well, that's about what I would expect.

Definitely not a story about how hard work, high ideals, accepting nothing less than perfection, and the determination to succeed throughout adversity can reward you with success. 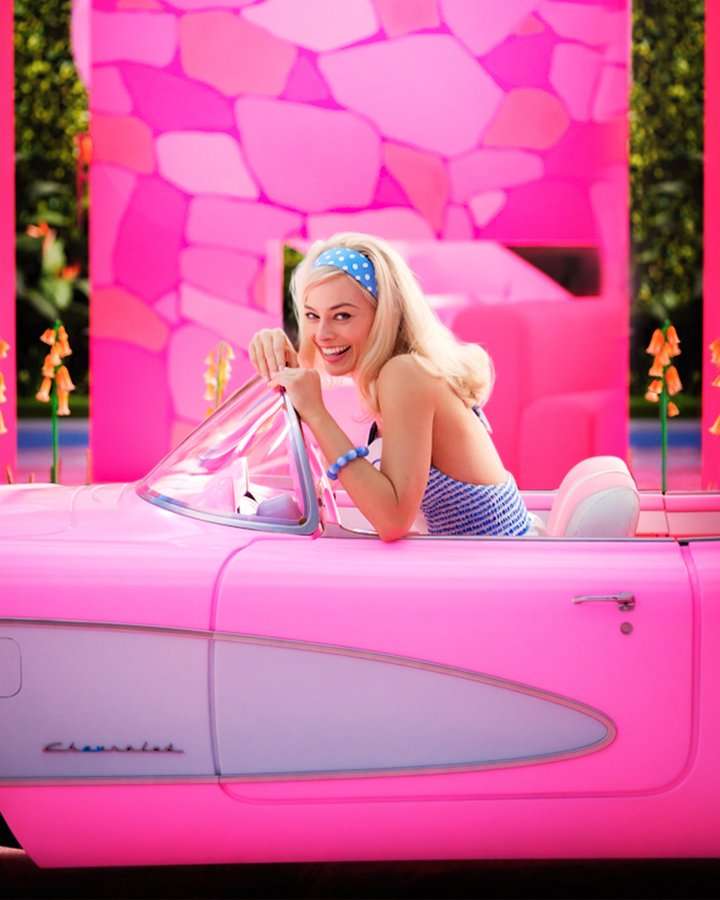 About the only way I see this film going is a Real Housewives of Beverly Hills type spoof.

I feel like Toy Story took Ken and Barbie as far as they can go.

Between the parodies, the music videos, the cartoons, the cameos, etc I feel like I've seen that movie 28 times already

I hope they go with humour galore, I'm totally going to have to watch this with my daughter at some point. Hope it's as good as Toy Story's take -

Just imagine had Amy Schumer got the part.

They will never top this.

What the hell is this shit?

I wouldn't normally care about a Barbie film. But I really liked Gerwig's Little Women so maybe this will be good.

The Barbie CGI cartoon series was self aware and kinda funny.

MayauMiao said:
Just imagine had Amy Schumer got the part.
Click to expand...

Is this for real?
J

Where is the gritty hard R Barbie reboot we've all secretly been wanting?

Crack whore Barbie and stripper Skipper have to escape the control of Pimp daddy Ken and realize their destiny as crime lords. Bestest girls toy EVER!

Yes but fortunately due to her "scheduling conflicts", she had to "drop out". 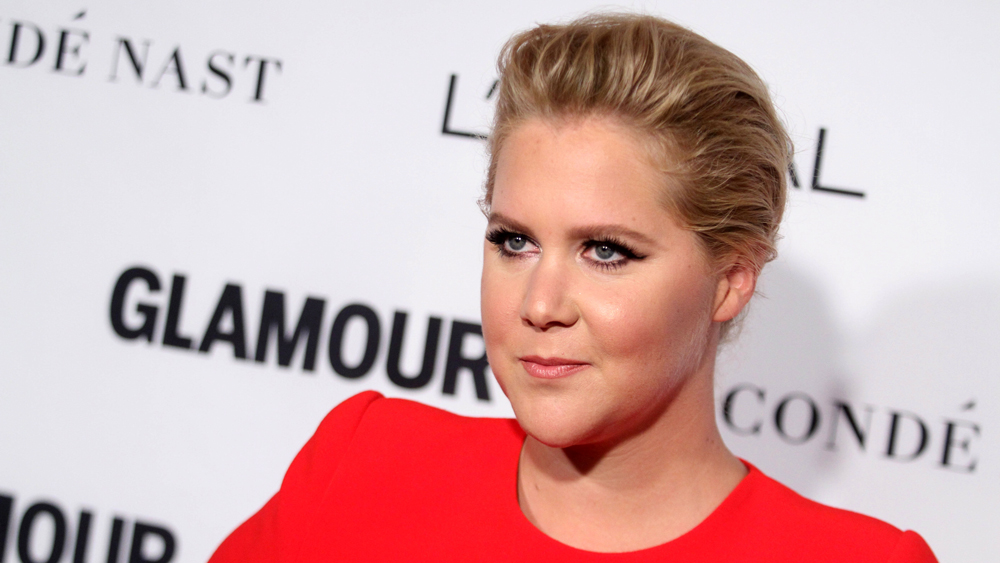 Amy Schumer has parted ways with Sony’s live-action “Barbie” over a scheduling conflict, Variety has learned. “Sadly, I’m no longer able to commit to Barbie due to scheduling conf…

They could had find a better Ken… Ryan doesn’t look plastic enough.

Who wants to have a mishapen blonde, personality void, plastic looking, two dimensional, unappealing character starring in a movie?

I’ve watched the CG cartoon with my kids and it’s actually kind of funny and fairly self aware. Not as excruciating as you would think. I suspect the movie will be kind of like those Brady bunch movies from the 90s, so I’ll keep an eye out
You must log in or register to reply here.

Diprosalic replied
Aug 14, 2016
From mother! to Breathe, these fall festival films could shift the Oscar race