Batman vs. Feminism in “Nora Clavicle and the Ladies’ Crime Club” (1968)

Have you ever seen the episode of the 1960's Batman where a feminist takes over for Comissioner Gordon and institutes an all-women police force as part of her villainous scheme?

The Bat-signal: Gordon is being rewarded for his twenty-five years of service to Gotham at a luncheon at the Gotham Astoria. Gordon sits at the head table along with Barbara, O’Hara, Bruce, and Dick—and there are seats for Mayor Linseed and his wife, who arrive late. When they do show up, they’re arguing.

The argument ends, and Linseed presents Gordon with a 24-carat gold watch—and then discharges him, replacing him as commissioner with Nora Clavicle, a staunch advocate of women’s rights. Clavicle then enters with a woman beating a drum that says “WOMAN POWER,” and she then discharges O’Hara and appoints Mrs. Linseed to be the new chief of police.

Nora Clavicle is ostensibly a womens' rights spokesperson, but she is secretly a crime queen. Exercising her influence over Mayor Linseed's wife (and, consequently, Mayor Linseed) she has Commissioner Gordon, Chief O'Hara, and Batman and Robin all fired and replaced with women.

She then has her henchgirls set a trap for the Caped Crusaders: when the newly-appointed policewomen prove too concerned with their makeup to stop Nora's gang from robbing the bank, Batman and Robin decide to try their hand at catching the thieves. With Batgirl assisting, they trace the gang to a knitting company's warehouse, where the heroes are captured and tied into a gruesome human Siamese knot.

As the three crimefighters struggle to avoid strangulation, Nora unleashes mechanical mice that will explode at sunset, so that she might collect on an insurance policy she has taken out on Gotham. Batman, of course, figures a way out of the Siamese knot. He then procures three flutes, with which, like Masked Pied Pipers, the trio lead the mechanical mice safely out into the water of Gotham Harbor. This trick works, Batman cagily explains, because of a peculiar sound-actuated mechanism in the mice. Nora and her gang are rounded up with a citizen's arrest by Gordon, O'Hara and Alfred, after which Gotham returns to normal operation. 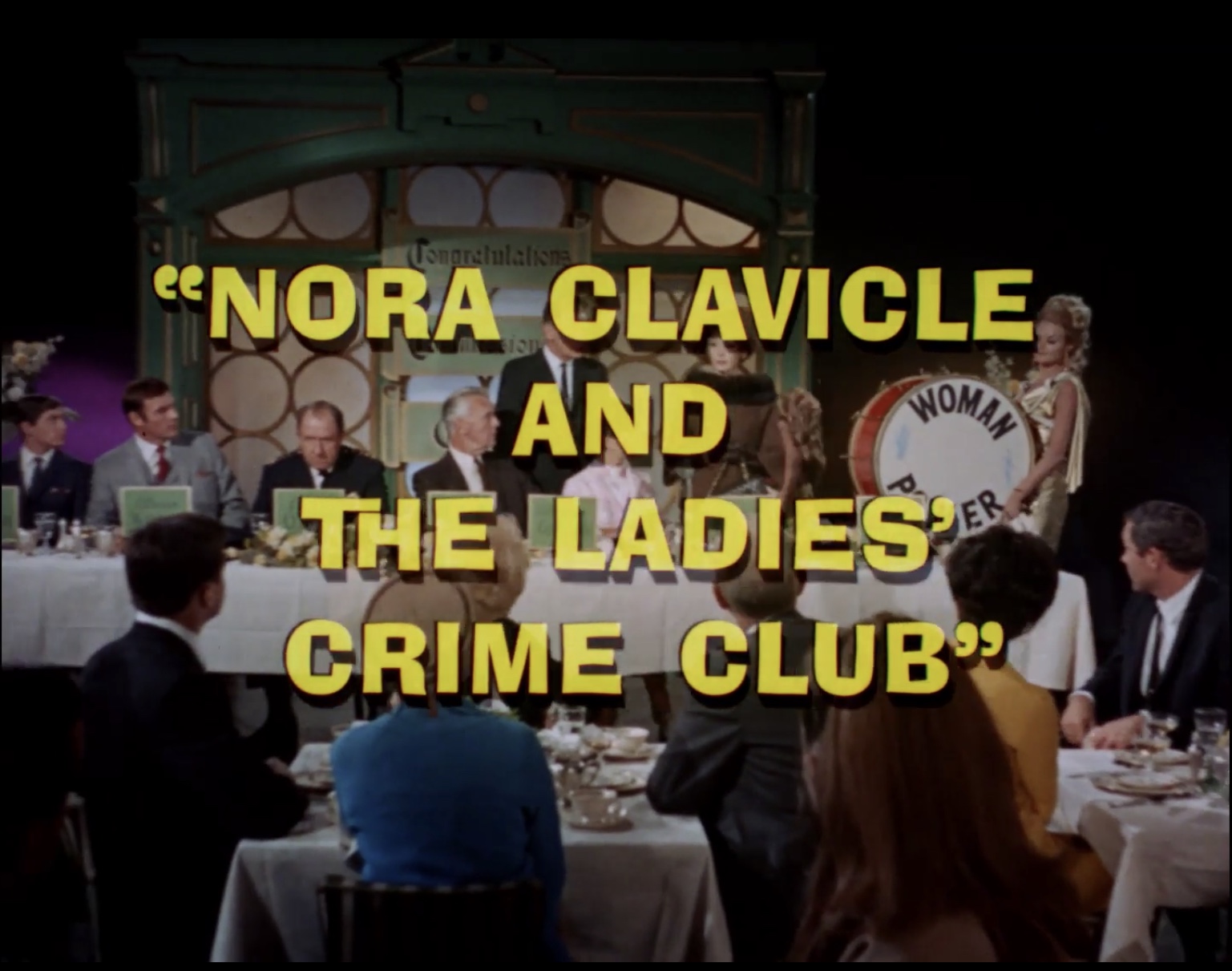 This is a hilarious episode of the old Batman TV show. It's very old fashioned and against the second wave feminism of the era. The basic premise is, "What if these crazy broads tried to run things?".

It is very misogynistic, and the all-women police force is portrayed in the worst possible light. To me it's hilarious but I'm sure a lot of people would be so offended by this silly show. The women police are all scared of mice, and too busy doing their makeup to stop any crime. It's entertaining as hell though. The mice is the cringeyist thing ever but the novelty of it all is off the charts. And that Siamese knot LOL. Written by Stanford Sherman (Krull, The Ice Pirates)

People today would get triggered by 99% of old shows...
Reactions: Stilton Disco, Stitch, #Phonepunk# and 3 others

Thanks for sharing. I bet there is a lot of 60’s satire just waiting to be uncovered.

Also, I want a Batman game set in THIS world.
Reactions: Stilton Disco, #Phonepunk#, lock2k and 1 other person

Is that a new Black Mirror episode?

GymWolf said:
People today would get triggered by 99% of old shows...
Click to expand...

Just imagine if they watched any episodes of Married with Children
Reactions: mutt765

HellforLeather said:
Just imagine if they watched any episodes of Married with Children
Click to expand... 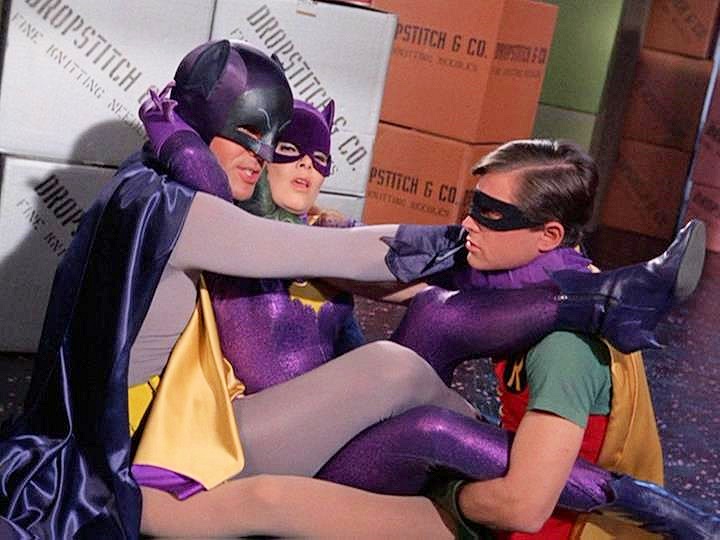 this some kinky shit
Reactions: SEGA_2012

60's batman is still the second best batman has ever been (after BTAS).