Battlefield to be adapted for TV

blainethemono said:
better than The Pacific, though still not anywhere near as good as Band of Brothers
Click to expand...

It feels so much more down to earth and it has Alexander Skarsgård.

They should scrap this idea and make a Mass Effect TV series instead.
T

SargerusBR said:
They should scrap this idea and make a Mass Effect TV series instead.
Click to expand...

I was thinking about this as I was driving home from work last night, and Mass Effect as a high-quality TV show would be so perfect. It would be better than a movie because you'd have time for character development, and it would need a big cast like the games, so you could focus on a crew travelling around on their ship, politicians on the Citadel, the captain of the earth fleet, leaders of alien races on their homeworlds, and so on.
F

Heroman said:
Will the show be about that dude who take the chopper just so he can get to highest tower and snipe for the entire match and get no kills while doing it?
Click to expand...

It will be about a guy who bunny hops around the jet spawn point on Caspian Border for 5 minutes, steals it from everyone else, and immediately crashes.
C

Bad Company would be the perfect Battlefield games to adapt. Would be great with the right actors.

If you wanna know a lot of World War 1, there is a channel on Youtube only about that, called The Great War: 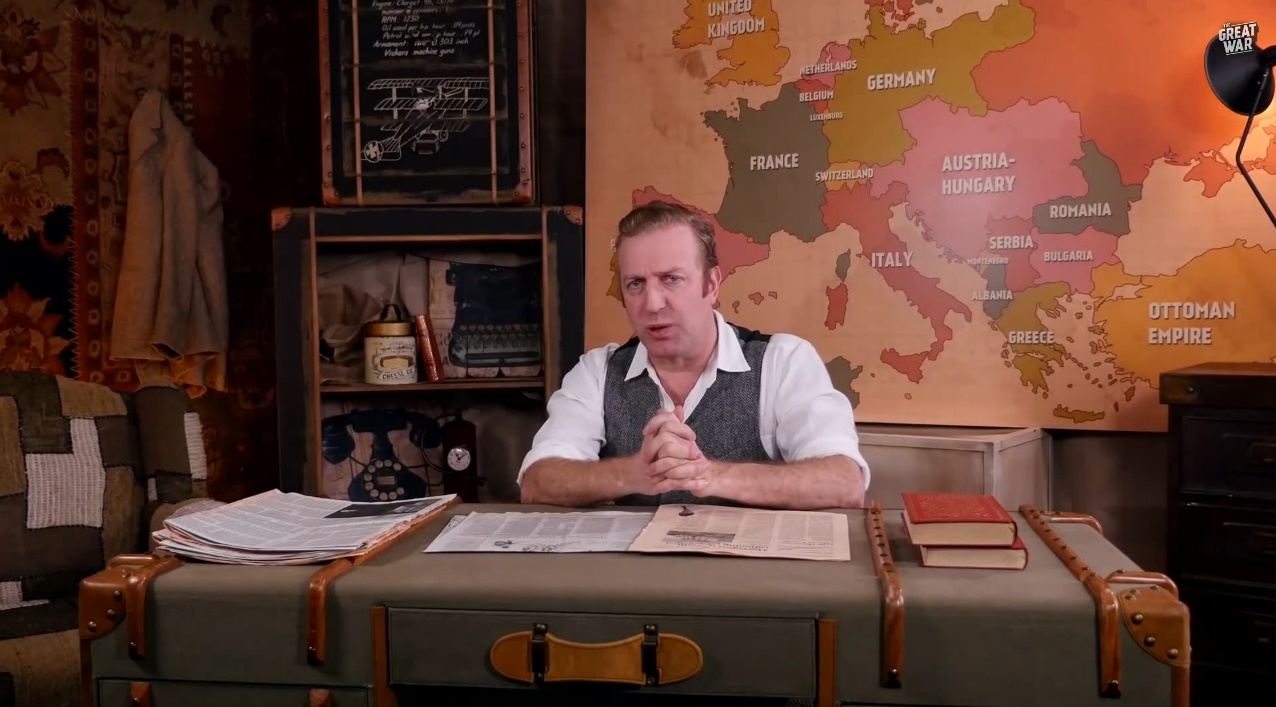