Behind the script of the canceled Deus Ex movie 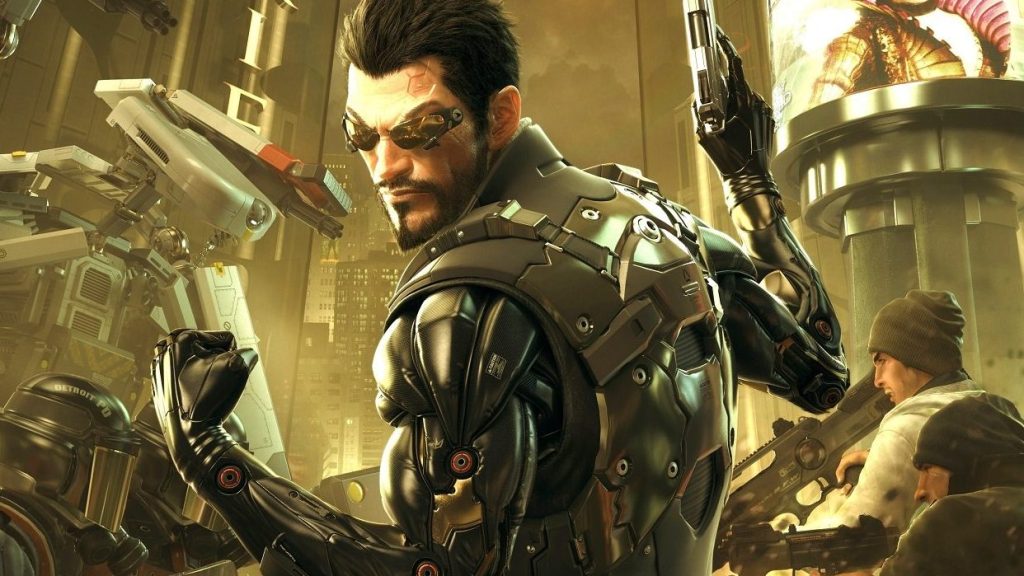 Behind the script of the canceled Deus Ex movie

We got access to a script draft for the canceled Deus Ex: Human Revolution movie adaptation, so we can take a look at what we missed out on.

Back in 2012, movie director Scott Derrickson and his Sinister collaborator C. Robert Cargill were working on the script for a movie adaptation of Deus Ex: Human Revolution. If you’re not familiar with the game, it tells the story of Adam Jensen, a former cop-turned security specialist for a biotech firm. He’s injured on duty, to the point where he wouldn’t have survived without life-saving mechanical augmentations. His broken limbs are lopped off, replaced with military-grade chrome and high-tech infiltration tech. He becomes a killing machine.

In this world, augmentations aren’t uncommon. Some, like Jensen, are forced into using them due to health issues. Others carve off parts of themselves and replace them with mechanical pieces as a fashion statement. This creates tension between the ‘augs’ and the ‘pure’ humans. The augs also have to rely on a drug that stops the body from rejecting their implants, often creating addicts in the process.

With a Blade Runner-esque cyberpunk style and plenty of room for stylish action sequences, it could have been a winner. Unfortunately, Derrickson was forced to step away to direct Doctor Strange.

“We made really good progress on that script, and it’s an incredible property,” he told Empire Online at the time. “The folks over at CBS Films hired myself and C. Robert Cargill, I love them, they’re great people. It was a really positive process that was going on, and it was a little heartbreaking. Getting on Doctor Strange, this was the biggest downside of it. The fact that I needed to step off Deus Ex. I couldn’t expect them to wait for two years for me.”

Without Derrickson, however, the project fell apart.

“I don’t think I really understood the studio’s reasoning at the time,” Scott Kinney, development executive for Prime Universe Productions, says. “They communicated that Deus Ex wasn’t the kind of film they wanted to make or felt comfortable making, that their overall strategy was shifting from action films like Dwayne Johnson’s Faster, which they had previously financed, to films more like The Duff. Of course, Scott Derrickson and C. Robert Cargill left the project for Doctor Strange and it just died.”

Working for the Hollywood production company that optioned the movie rights to Deus Ex, Kinney was initially in charge of writing the treatments to get the studio executives onboard. Once they were, he helped to find the right scriptwriters for the job. 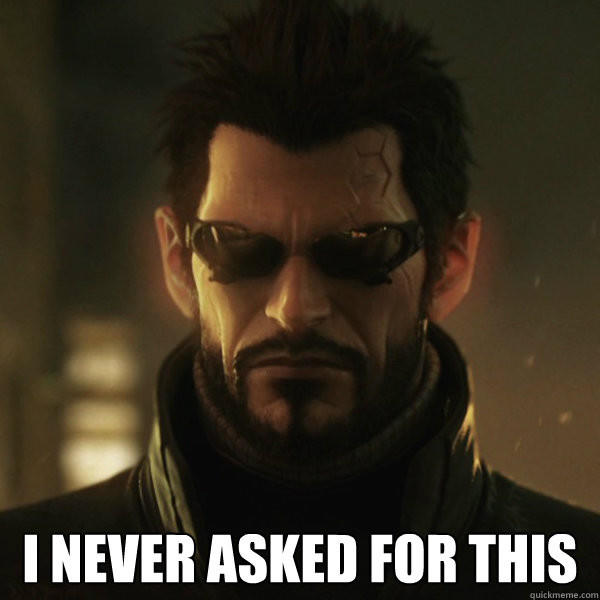 Not sure how they could have improved on the game anyway

Same here. Bought the Mankind Divided on Steam ages ago but never bothered to play it yet!

It would have been awful.
The movie industry still thinks it sits at the top of the entertainment hierarchy. So they think their own creative ideas are naturally superior to the ideas of game developers.
You must log in or register to reply here.