Disclaimer: Ubisoft's original trademark application, US Serial Number 76538250, Beyond Good & Evil, filed July 25, 2003 is not affected by this office action. That application is registered and in force (maintenance due by 2025-2026). 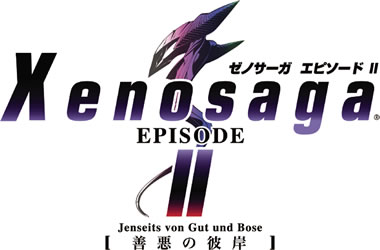 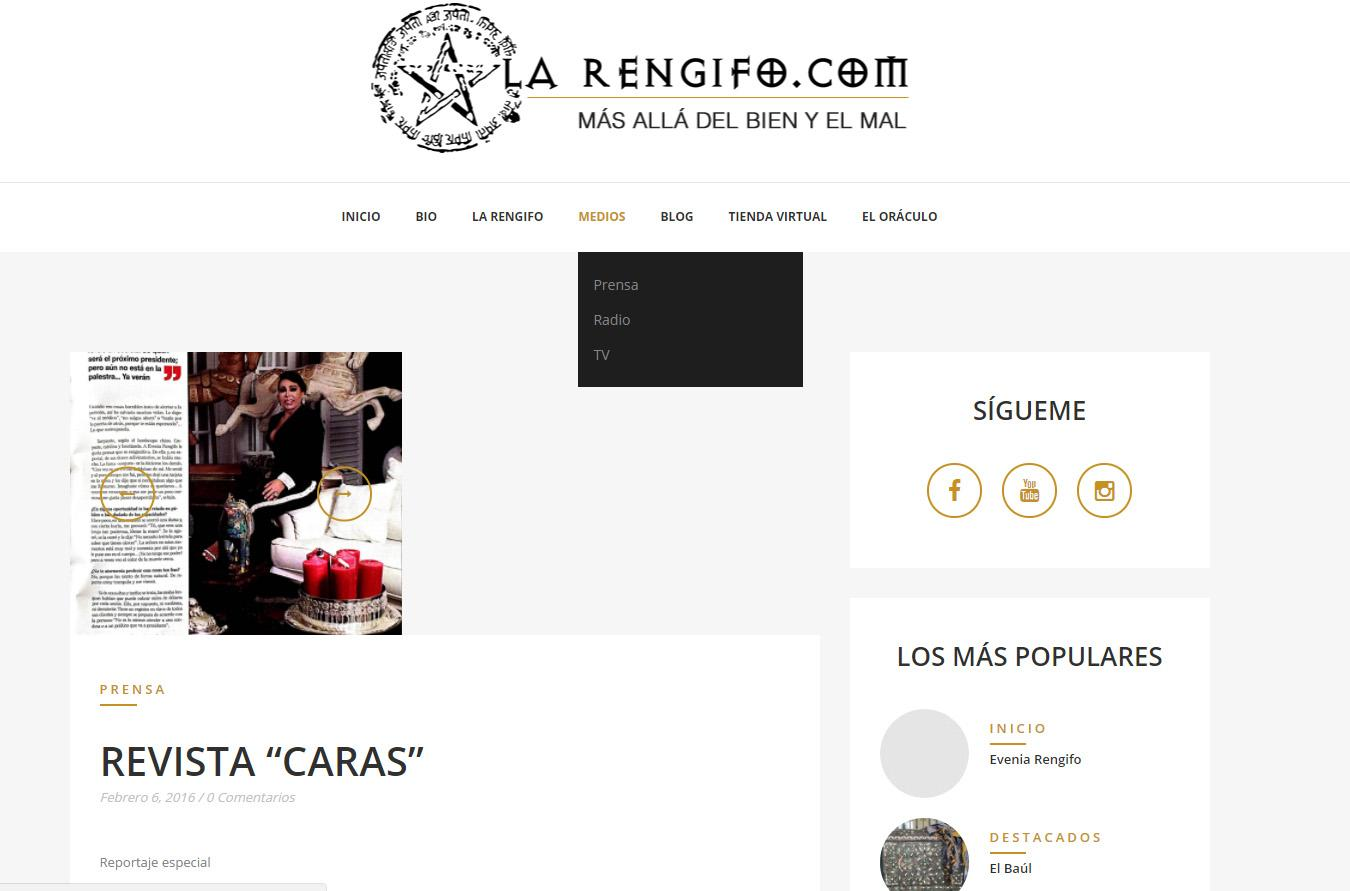 The conflicting marks in this case.

On June 12, 2017, Ubisoft Entertainment filed in the US via the USPTO (United States Patent and Trademark Office) four trademark applications regarding Beyond Good & Evil (Beyond Good and Evil 2 premiered at E3 2017, for those that did not know) under various goods and services. One of these applications was met with an office action on September 22, 2017. That particular mark, US Serial Number 87485047, concerns these goods and services:

The reason for this office action are two issues - LIKELIHOOD OF CONFUSION and PRIOR-FILED APPLICATION as well as an amendment required. The conflicting marks are held by Bandai Namco and a New York woman named Evenia Rengifo. The office action below (excerpts):

STRICT DEADLINE TO RESPOND TO THIS LETTER
TO AVOID ABANDONMENT OF APPLICANTS TRADEMARK APPLICATION, THE USPTO MUST RECEIVE APPLICANTS COMPLETE RESPONSE TO THIS LETTER WITHIN 6 MONTHS OF THE ISSUE/MAILING DATE BELOW. A RESPONSE TRANSMITTED THROUGH THE TRADEMARK ELECTRONIC APPLICATION SYSTEM (TEAS) MUST BE RECEIVED BEFORE MIDNIGHT EASTERN TIME OF THE LAST DAY OF THE RESPONSE PERIOD.

In response to this Office action, applicant may present arguments in support of registration by addressing the issue of the potential conflict between applicants mark and the mark in the referenced application. Applicants election not to submit arguments at this time in no way limits applicants right to address this issue later if a refusal under Section 2(d) issues.

Comparison of the Marks

Generally, the doctrine is applied when the English translation is a literal and direct translation of the foreign wording. TMEP §1207.01(b)(vi); see In re Aquamar, Inc., 115 USPQ2d at 1127-28 (holding MARAZUL for imitation crab meat and frozen and fresh processed fish and seafood likely to be confused with BLUE SEA for non-live and frozen fish, where mar azul is the Spanish equivalent of the English word blue sea); In re Thomas, 79 USPQ2d at 1021 (holding MARCHE NOIR for jewelry likely to be confused with the cited mark BLACK MARKET MINERALS for retail jewelry and mineral store services where evidence showed that MARCHE NOIR is the exact French equivalent of the English idiom Black Market, and the addition of MINERALS did not serve to distinguish the marks); In re Ithaca Indus., Inc., 230 USPQ 702, 704-05 (TTAB 1986) (holding LUPO for mens and boys underwear likely to be confused with the cited registration for WOLF and design for various clothing items, where LUPO is the Italian equivalent of the English word wolf).

Here, the attached translation evidence establishes that the cited registration means "beyond good and evil" in German, which is a common, modern language spoken by many people in the United States. See, e.g In re Jos. Schlitz Brewing Co., 223 USPQ 45 (TTAB 1983). The examining attorney has also attached evidence from www.census.gov establishing that German is spoken by approximately 1,080,000 people in the United States, which indicates that it is a common, modern language to which the doctrine of foreign equivalents is applicable. Thus, the applicant's mark and the cited registration are identical in terms of their meaning. As such, the relevant consumers would likely believe that the applicant's mark and the registrant's mark emanate from the same source, and that the applicant's mark is simply the registrant's mark translated into English. Therefore, the marks have highly similar or identical commercial impressions.

Therefore, this factor favors a finding of a likelihood of confusion.

Comparison of the Goods and Services

Thus, this factor favors a finding of a likelihood of confusion.

Because the marks are identical in terms of their meaning and commercial impressions, and the goods and services are highly related, registration of the applied-for mark must be refused under Section 2(d) of the Trademark Act.

Although applicants mark has been refused registration, applicant may respond to the refusal by submitting evidence and arguments in support of registration.
Click to expand...

Bandai Namco's mark for Jenseits von Gut und Bose (which I must assume is related to Xenosaga) and Evenia Rengifo's Más allá del bien y el mal (Spanish for Beyond good and evil) are the reasons for this office action. To note is that Evania Rengifo's mark has also been met with an office action (for likelihood of confusion with Bandai Namco's mark).

Considering that Ubisoft's original mark is registered and in force I don't think this particular Beyond Good & Evil mark should it be refused registration would affect development or marketing of the upcoming game much (likely not at all). But I figured it was interesting enough to post. Also because I find it to be a rather bizarre case, but it's the USPTO after all.
R

Nobody cares about Nietzsche's rights.
E

ResourcefulStar said:
Nobody cares about Nietzsche's rights.
Click to expand...

Also, yeah, I had found it kind of perplexing that different games which were essentially the same title but in different languages didn't cause any issues.
You must log in or register to reply here.