Big publishers and developers are worried about services like Gamepass

I recall people having similar concerns like this when steam was first announced. All sorts of fear about not owning anything digital, no room for collectors what happens when steam goes down, etc.

Gamepass is good for new studios and devs because it allows them to gain access to an instant audience, access to gamers that would have likely overlooked the devs game because there are simply too many ways to consume their customers free time, why risk buying an unproven new game when there are no shortages of other games to play.

On gamepass it becomes "oh look, a new title this week, I don't normally like this genre but fuck it, doesn't cost me anything to try it"
The quality of games will have to stay reasonably high because we know there are no shortages of places, platforms and ways to get access to games, and that gamers are usually very cheap with their money, humble bundle is a prime example of how gamers will often sub for a month, get their games then unsub, thus having humble chase them to resub.

This same effect will happen with gamepass. It will be Microsoft prime goal to keep quality and content high and unique to keep people subbed. Putting shitware just for the sake of numbers will only last so long before people move on.

And using Netflix as some example of the worse part of sub gaming is so disingenuous. Netflix was on the right path with titles like Stranger Things and Narcos but got invaded with absolutely terrible, expensive investments in off putting content that tried to outwoke each other or just simply shit hoping some of it would find an audience.

Gamepass 'could' suffer a similar fate, but with their recent studio acquisitions I'm not sure, they made some interesting purchases that bodes well for the service. Offering both console and pc titles is also a good way to keep things fresh, not limiting your control scheme or playstyle.

Nothing wrong with not liking subscription model gaming, especially if you like collecting, but to come out and say it won't work and will ruin the industry smacks of fanboyism and there is no evidence yet that statement holds any water
Last edited: Mar 1, 2020

Mista said:
Its not like new games gets released on game pass the same day as launch. I actually bought lots of games thanks to the game pass. SURPRISEEEEE!

Enough with the drama already
Click to expand...
There are no place for shitty games with gamepass anymore ,no one wants to get cheated by bad games.

PlayStaytion said:
There are no place for shitty games with gamepass anymore ,no one wants to get cheated by bad games.
Click to expand...
Please list the shitty games on game pass. Since you look very acknowledged

Mista said:
Please list the shitty games on game pass. Since you look very acknowledged
Click to expand...
I didn't meant to bash the service, it's awesome and there is no question about it , at the same time it helps exposing bad contents which is a big advantage for the consumers but not for many game makers.
Last edited: Mar 1, 2020

even if gamepass fail MS will still have money to pursue other delusion to conquer the world, they won’t have the same fate. 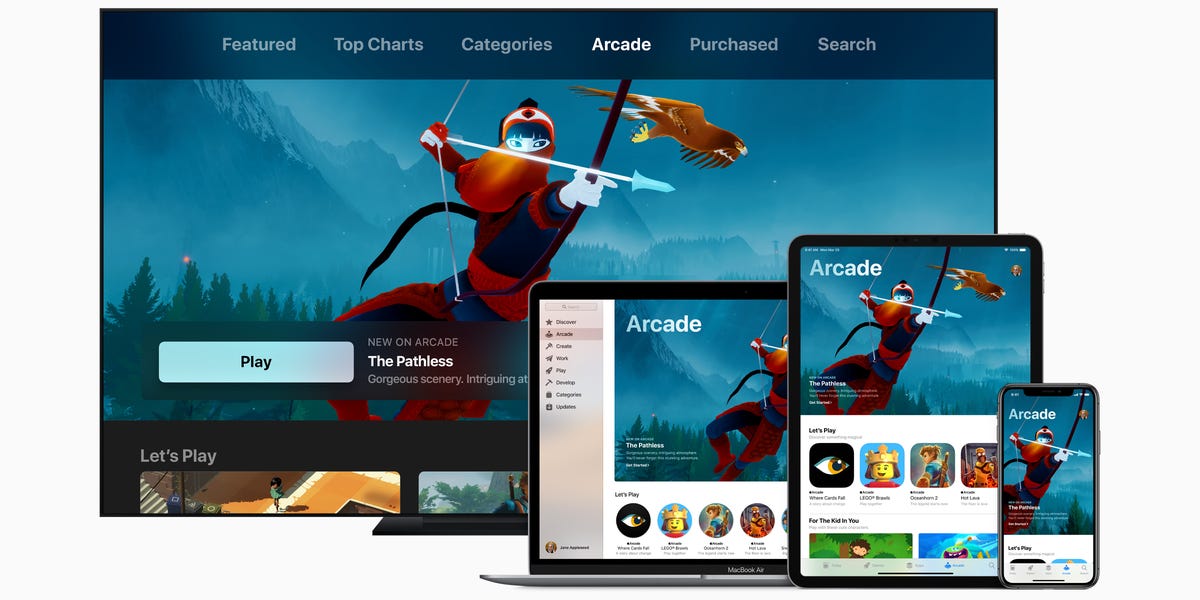 The ‘Netflix of gaming’ is coming, and video game makers are worried that their business could meet the same fate as music and movies

Game developers are worried Microsoft, Sony, and Apple are going to change the video game industry the way Netflix and Spotify changed TV and music.

www.businessinsider.com
Click to expand...
I just wanted to add these survey results to the thread as it shows how gp can change game spending habits for the worst