The scope of Cyperpunk 2077 disaster is something never saw before in the Industry.

An example of bad management and a example of what you can’t do when making a game.

King Harkinian said:
Those all pale in comparison to Driv3rgate (2004), maybe Fallout 76 is close second.

Man... driv3er was so promising. The footage of car driving still looks great....

Anthem and No Mans Sky. Cyberpunk doesn't even come close to these. I would Mass Effect on third place and CP on the fourth.

Nester99 said:
Did not vote.

Seems like yet another thread to attack cyberpunk which is not really even last gen based on release date.
Click to expand...

Well there isnt a current gen version of the game.
So what generation is it from.
PS360?

Werent LawBreakers servers shut down like a year after the games release.
That has to take the cake because everything else atleast lasted more than a year with "loyal" fans and believers sticking with it.

Lawbreakers was so bad even the studio wasnt loyal to it.
Lawbreakers situation was so bad the entire studio shutdown after its release.

In fact Im 99% sure the main reason Lawbreakers isnt leading the poll is because it came and went so fast people didnt even realize the game came out and think its one of those made up games from a TV show or movie....not an actual product. 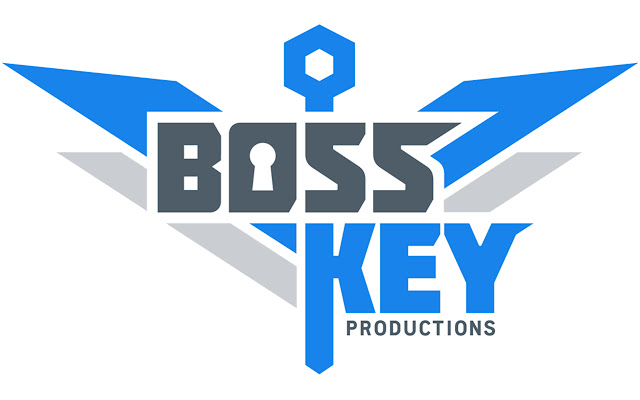 Black_Stride said:
In fact Im 99% sure the main reason Lawbreakers isnt leading the poll is because it came and went so fast people didnt even realize the game came out and think its one of those made up games from a TV show or movie....not an actual product.
Click to expand...

The Hamburglar said:
Lawbreakers is such a failure nobody even considers it. It is literally the worst on that list

I only added Lawbreakers, Evolve and Driveclub later on so that's why they are behind.
Last edited: Jan 19, 2021
G

Nothing will ever top MCC. Bought an Xbox only for the game and it didn't even work correctly for three years. Unplayable online the majority of the time especially with friends and the single player was also a buggy mess. Flagship title from MS and released like that.

No mans sky for me.

Oh man thanks for that Jurassic Park NMS video. That is still the funniest video game meme ever imho.

I love Cyberpunk 2077, I think it’s a great game and, at least on Series X, it runs great and I’ve not experienced a single horrible glitch. But the answer has to be Cyberpunk, right? I mean, the lying Sean Murray did with NMS prelaunch hype was bad, but is it any worse than CDPR banning influencers from showing the actual game before release? That seems even more scummy to me.

It’s now going to be late 2021 if at all in 2021 that we see next gen versions of the game. CDPR went from maybe the tippy top of the dev list in terms of gamer love to just another AAA developer.

Even aside from performance issues, the game just isn’t what we were told it would be. I still am enjoying it, but it was supposed to be so much more.

Anthem without a doubt. Fallout 76 as close second but in its defense it was essentially a side game and not a main series entry. Anthem was supposed to be THE hot new IP from EA and Bioware.
Last edited: Jan 19, 2021

Cyberpunk, Halo and No Man's Sky by a long way. Cyberpunk no.1 due to the level of hype.

If Halo Infinite had been released a couple of months ago as planned I think that might have taken the no.1 spot.
E

waquzy said:
Cyberpunk 2077 will go down in history as the biggest clusterfuck of a release.
Click to expand...

It's mostly good on XSX.

I haven't played 99% of the games in the list but for me it was Mass Effect: Andromeda.

I don't follow industry news closely but when I heard EA was making a new ME game I thought, "It's BioWare and Mass Effect, this is a sure thing...it's going to be great"

There were a lot, weren't there? Cyberpunk takes the cake though. Most of those games were boring and buggy or launched to an audience of no one, but only Cyberpunk was legitimate fraud.

Hold on, selling millions is considered a launch disaster? It’s a false narrative.

itsArtie said:
Anthem and No Mans Sky. Cyberpunk doesn't even come close to these. I would Mass Effect on third place and CP on the fourth.
Click to expand...