Blade Runner” is coming to the small screen as an animated series.

Variety has learned that Alcon Television Group has partnered with Adult Swim and Crunchyroll to produce and distribute a new anime series inspired by “Blade Runner 2049.”

“Blade Runner-Black Lotus,” as it will be called, will consist of 13 half-hour episodes. Details of the plot are being kept under wraps, but it is known that the story will take place in 2032 and will include some established characters from the “Blade Runner” universe.

“I first saw ‘Blade Runner’ in 1982, at age 11,” said Jason DeMarco, SVP and creative director of Adult Swim on-air. “It has remained one of the defining films of my life. To be able to explore more of this universe, with the incredible talent we have on board, is a dream come true.”

The series will be produced by animation studio Sola Digital Arts. Shinji Aramaki and Kenji Kamiyama will direct all episodes of the premiere season, which will follow their current directorial work on the upcoming “Ghost in the Shell” series reboot. Shinichiro Watanabe will serve as creative producer. Watanabe previously wrote and directed the anime short film “Blade Runner Black Out 2022,” which served as one of three anime short prequels to “Blade Runner 2049.” Aramaki also worked on “Black Out 2022” in the art department.

“’Blade Runner’ is a seminal work, and its influence permeates the genre,” said Sae Whan Song, head of business development for Crunchyroll. “Adult Swim shares our excitement to bring this new series to fans, and we’re looking forward to building on this franchise together.”

Adult Swim will have the worldwide rights to distribute the English dubbed versions of the series excluding Asia, and will air the English dubbed episodes of the series on its anime programming block, Toonami. Crunchyroll will handle worldwide streaming for its community of more than 45 million registered users and 2 million subscribers. Adult Swim and Crunchyroll are both divisions of WarnerMedia.

“Blade Runner 2049” debuted in theater in Oct. 2017. Produced in part by Alcon Entertainment, the film starred Ryan Gosling and saw the return of Harrison Ford in the role of Rick Deckard, which he originated in the first “Blade Runner” film. It went on to gross over $250 million worldwide.

“The ‘Blade Runner’ universe is an incredibly deep well for story and character with its world and mythology that audiences have been debating and talking about since inception,” said Kosove and Johnson. “We are excited to continue exploring that world via this anime series.”
Reactions: Omega Supreme Holopsicon and Kadayi

I probably won't subcribe to it as remotely canon, but it could be entertaining
Reactions: haxan7

Apart from neon signs, it doesn't remind me of blade runner at all, more a cyberpunk short story
Reactions: Burning Blade, Omega Supreme Holopsicon and jonnyp

Congrats, you stupid motherfuckers ruined another franchise. Holy shit that trailer is terrible.

The 1997 game has more atmosphere than this shit 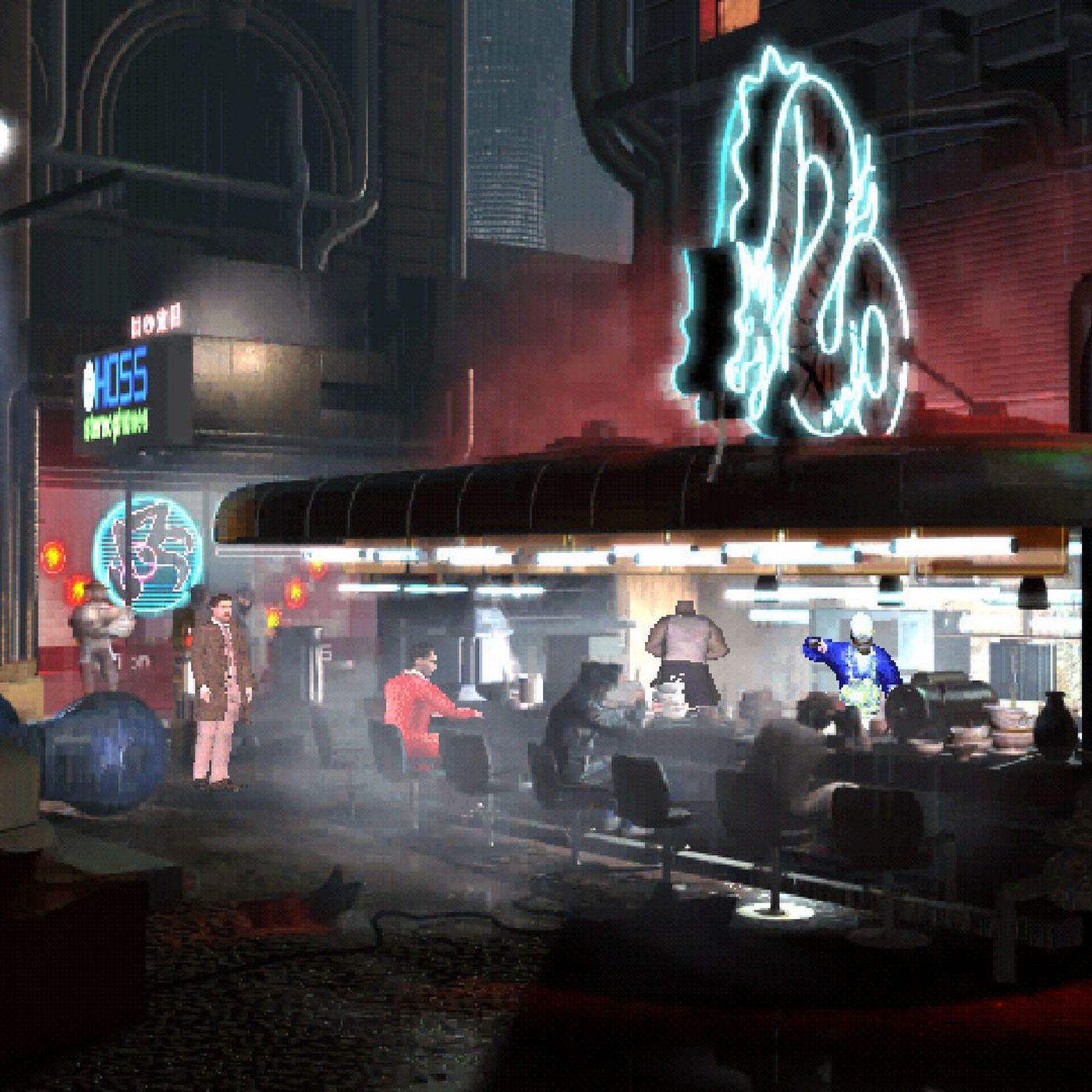 That game was cool as fuck. Especially how it would randomise who was and wasn't a replicant (including the player character) each time you played.
Reactions: Omega Supreme Holopsicon, John Bilbo and GnomeChimpsky

DKehoe said:
That game was cool as fuck. Especially how it would randomise who was and wasn't a replicant (including the player character) each time you played.
Click to expand...

But it cannot be made today, for obvious reasons.

Lupingosei said:
But it cannot be made today, for obvious reasons.
Click to expand...

Damn, how do you fuck up Blade Runner of all things? smfh
E

Did they make the new blade runner woke? Female lead aside, the art direction looks shit. 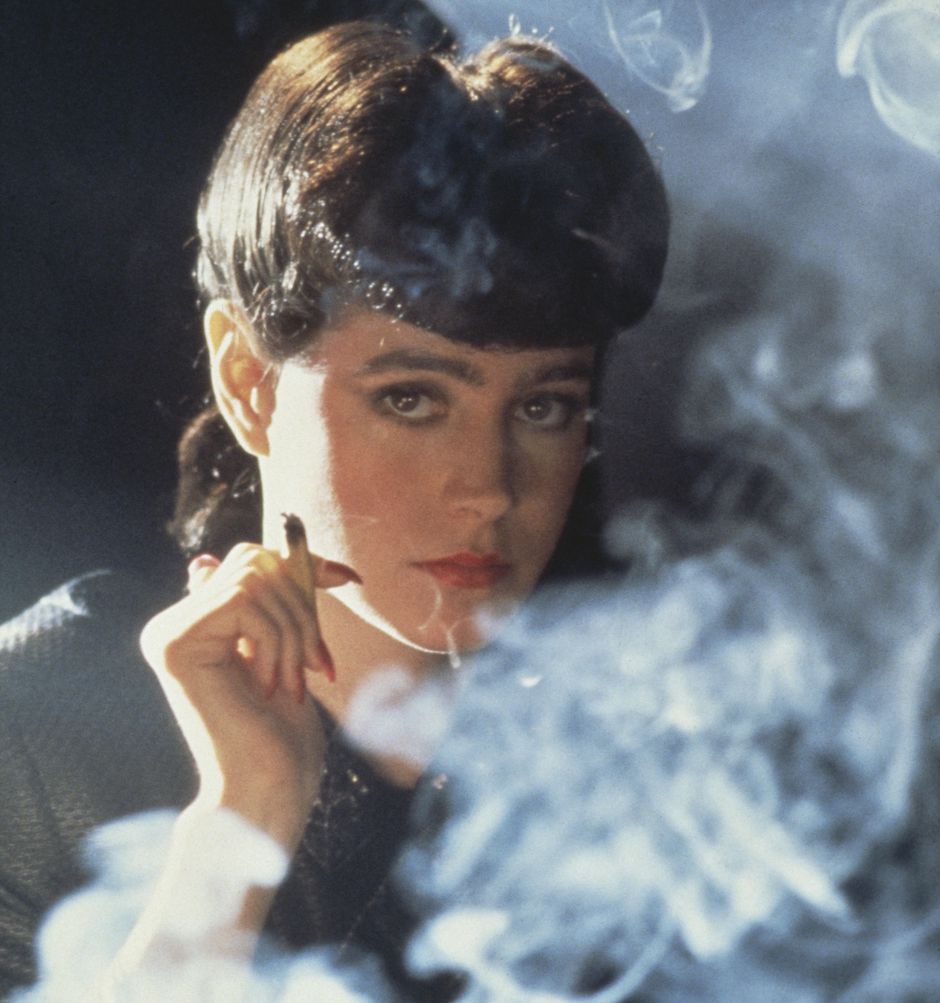 is the remake of this still happening?

Was glad for a second there because at least it's not Netflix.
But then looking at the trailer it might as well have been a Netflix show.

nightmare-slain said:
is the remake of this still happening?
Click to expand...

I remember reading the source code was lost so they've been having to reverse engineer it, which was making things a lot harder than they had initially hoped.

This'll be as great as their most likely canned shenmue anime was gonna be.

that music didnt fit at all. like seriously who made that choice? how dense do you have to be to think that music would ever fit in the blade runner universe? wtf man... just wtf... nothing about this feels like blade runner
Last edited: Jul 30, 2021
Reactions: GnomeChimpsky and mortal

Maybe cause my bar for entertainment is low but I’ll hold out till I watch it. 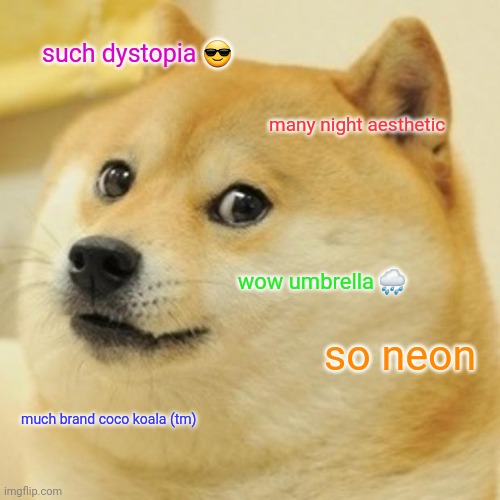 
Why not make it like this?
Reactions: mortal and oagboghi2

Costs too much money and that short was directed by the Bebop director.

Werewolf Jones said:
Costs too much money and that short was directed by the Bebop director.
Click to expand...

This is fucking Blade Runner ip, they don't have money to make it look decent?
Reactions: mortal

Armorian said:
This is fucking Blade Runner ip, they don't have money to make it look decent?
Click to expand...

Armorian said:
This is fucking Blade Runner ip, they don't have money to make it look decent?
Click to expand...

Not even Marvel is bothering to make their animated shit look good. And they have a much bigger audience than Blade Runner these days


And it's the age of streaming. Need to pump out shit fast and for cheap. And shitty CG animation is ideal for that.
Reactions: Labolas
O


Werewolf Jones said:
Costs too much money and that short was directed by the Bebop director.
Click to expand...

This looks like a low budget final fantasy 7 remake. No wonder square took so long. Was this the ps2 version?

Sadly, they had to used a shitty pop song for this Blade Runner cartoon, because there’s never been a soundtrack associated with the film that perfectly encapsulates its tone, themes and visual landscape.

Reactions: mortal and plushyp
You must log in or register to reply here.