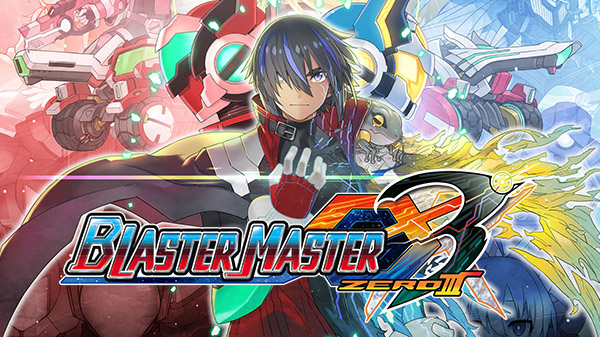 nti Creates has announced Blaster Master Zero III for PlayStation 4, Switch, and PC (Steam, Epic Games Store). It will launch on July 29 for $14.99.

Here is an overview of the game, via Inti Creates:

Series protagonist Jason travels to where the series all began, the planet Sophia, in order to save series heroine Eve in this final installment of the story! The team is working hard in order to bring the game to you on July 29, 2021, and we hope you enjoy the climax of this intergalactic story!

Embark on your journey aboard the super-planetary all-purpose battle tank G-SOPHIA SV! With the the Vision Reversal Visor (VRV) System, Jason crosses into an alternate dimension!

Watch the announcement trailer below. View the first screenshots and key artwork at the gallery. Visit the official website here.

A trilogy collection is also coming.

Reactions: Guilhermegrg, NeoIkaruGAF, johntown and 4 others

Wow this is great. I own the first game and was thinking of grabbing the 2nd but will hold off for the trilogy. Hope it gets a retail release. 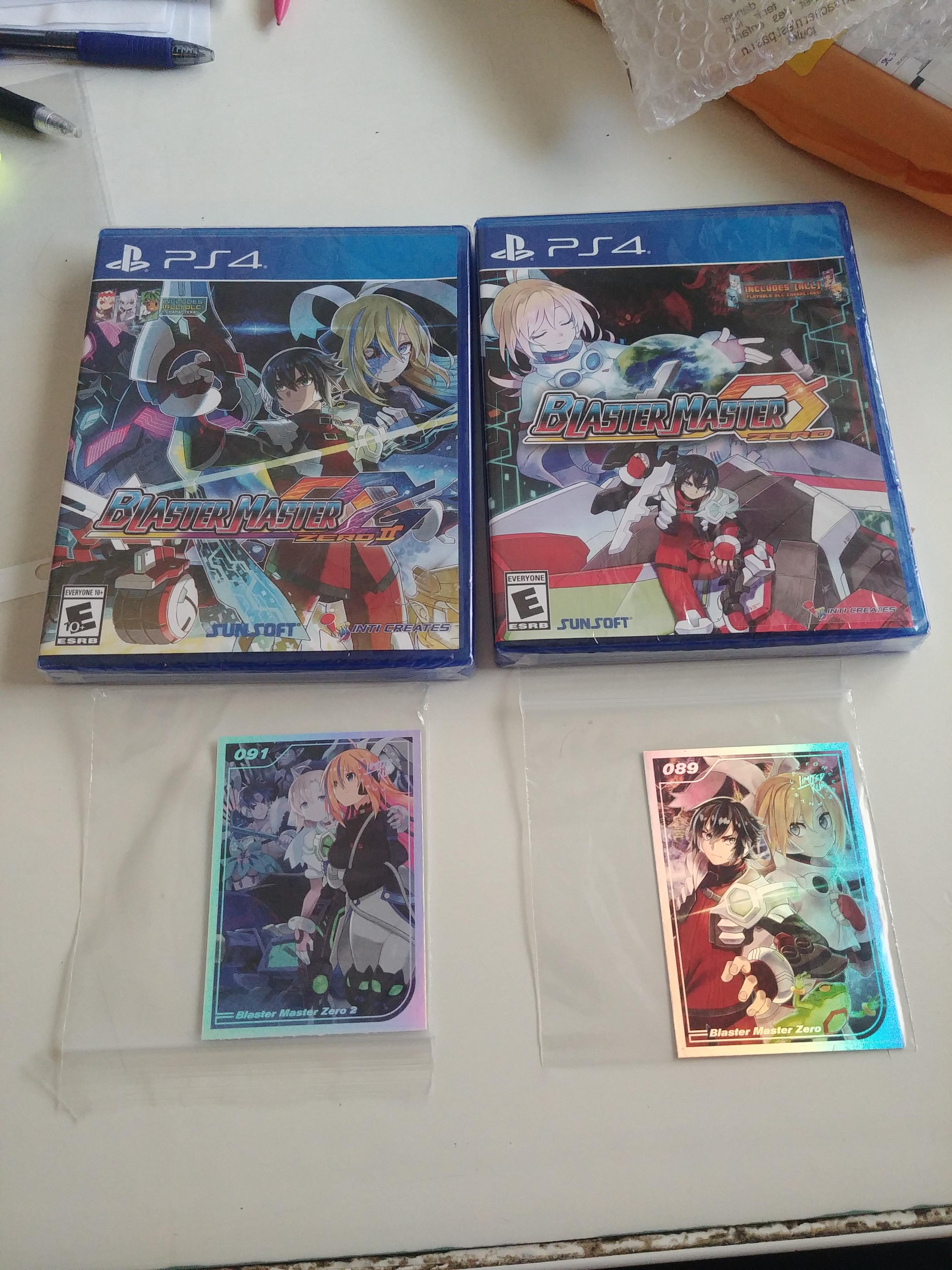 I just got those!
Reactions: Guilhermegrg, Alan Silvestro, Fake and 1 other person

I loved the first one and didn't even realize there was a second.
J

The second was one of the first fames I got for Switch. Was enjoyable and I reached pretty deep into it. However I got lost on some map and started playing another game and never got around to picking it back up. May now need to revisit it.

This reminds me I still have not played Blaster Master Zero 2.

Currently playing Blaster Master Zero for the Switch. Liking it but seems a little easier than the NES original.

Sunsoft was such a great 3rd party developer back then, right up there with Konami and Capcom.
Reactions: Guilhermegrg and NeoIkaruGAF

Maiden Voyage said:
I loved the first one and didn't even realize there was a second.
Click to expand...

Same! How did this slip by us? I think we’re getting too old.
Reactions: Maiden Voyage

Maiden Voyage said:
I loved the first one and didn't even realize there was a second.
Click to expand...

I'm in the same boat. Not sure how I missed the second one? This one looks great!
Reactions: Maiden Voyage

I need another MegaMan Zero game with a rock'n soundtrack.

Shit, I got confused and thought this was a new "Math Blaster" game.

These games are a great follow up to the NES original. I think they are a lot easier than the original, or more forgiving, but that makes them enjoyable too.

All over the trilogy collection Day one as i haven't played 1 or 2 yet!!!

That announcer in the US trailer above is probably the worst i have ever heard.....GAG!
You must log in or register to reply here.