4 years ago, Ripclaw made this thread:


In the 1950s, Clive M. McCay of Cornell University and his colleagues tested the notion by delivering the blood of young rats into old ones. To do so, they joined rats in pairs by stitching together the skin on their flanks. After this procedure, called parabiosis, blood vessels grew and joined the rats circulatory systems. The blood from the young rat flowed into the old one, and vice versa.

Later, Dr. McCay and his colleagues performed necropsies and found that the cartilage of the old rats looked more youthful than it would have otherwise. But the scientists could not say how the transformations happened. There was not enough known at the time about how the body rejuvenates itself.

It later became clear that stem cells are essential for keeping tissues vital. When tissues are damaged, stem cells move in and produce new cells to replace the dying ones. As people get older, their stem cells gradually falter.

In the early 2000s, scientists realized that stem cells were not dying off in aging tissues.

There were plenty of stem cells there, recalled Thomas A. Rando, a professor of neurology at Stanford University School of Medicine. They just dont get the right signals.

Dr. Rando and his colleagues wondered what signals the old stem cells would receive if they were bathed in young blood. To find out, they revived Dr. McCays experiments.

The young mice, on the other hand, had effectively grown prematurely old. Their muscles had healed more slowly, and their stem cells had not turned into new cells as quickly as they had before the procedure.

At Stanford, researchers were investigating whether the blood of young mice altered the brains of old mice. In 2011, Saul Villeda, then a graduate student, and his colleagues reported that it did. When old mice received young blood, they had a burst of new neurons in the hippocampus, a region of the brain that is crucial for forming memories.

In a study published Sunday in the journal Nature Medicine, Dr. Villeda, now a faculty fellow at the University of California, San Francisco, and his colleagues unveiled more details of what young blood does to the brains of old mice.

After parabiosis, Dr. Villeda and his colleagues found that the neurons in the hippocampus of the old mice sprouted new connections. They then moved beyond parabiosis by removing the cells and platelets from the blood of young mice and injecting the plasma that remained into old mice. That injection caused the old mice to perform far better on memory tests.

Dr. Wagerss team has been investigating a specific region of the brain involved in perceiving smells.

In a second study in Science, the team reported that parabiosis spurred the growth of blood vessels in the brain. The new blood supply led to the growth of neurons and gave older mice a sharper sense of smell.

After linking the GDF11 protein to the rejuvenation of skeletal muscle and the heart, Dr. Wagers and her colleagues studied whether the protein was also responsible for the changes in the brain. They injected GDF11 alone into the mice and found that it spurred the growth of blood vessels and neurons in the brain, although the change was not as large as that from parabiosis.

Theres no conflict between the two groups, which is heartening, said Dr. Richard M. Ransohoff, director of the Neuroinflammation Research Center at the Cleveland Clinic.

Dr. Ransohoff and others hope the experiments on mice will lead to studies on people to see if the human version of GDF11, or other molecules in the blood of young people, has a similar effect on older adults.
Click to expand...

One wonders when such things will done via "cutting edge" organ markets between the rich and poor....
L

You all know what this means, right? Now we're going to have vampire mice running around sucking each others' blood to stay forever young. And the cats will eat the mice and start to figure it out, and then we'll have vampire cats. And any cat owner will tell you how little value cats place on human life, so guess who they're gonna feed on?

So, Baby blood will keep me young!?
S

Scientists have yet to test the Ocarina of Time transfusion hypothesis.
S

Vampires were ahead of their time.
D

Full werewolf off the buckle

She was a visionary.
P

Seems she had the right idea, but the wrong execution.
Z

Plywood said:
Seems she had the right idea, but the wrong execution.
Click to expand...

Remember when she went modern and became a video game developer?
D

zeemumu said:
Remember when she went modern and became a video game developer?
Click to expand...

Nah ur doing it wrong. Straight into your veins.

Randam said:
So, Baby blood will keep me young!?
Click to expand...

For you, only Unicorns.

zeemumu said:
Remember when she went modern and became a video game developer?
Click to expand...

was that even a good movie?(i was apparently spoiled about the ending but was wondering if its still worth a watch)
P

All I can think of is Shadow Of The Eternals. 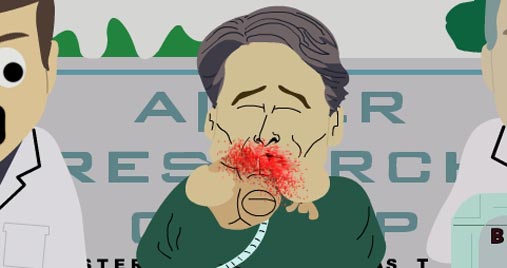 Blood of virgins makes me young.


Especially if they wear fedoras
F

Horseticuffs said:
She was a visionary.
Click to expand...

You could say she was on the bleeding edge.
D

Blood for the Blood God!
P

If I give my child's blood to a celebrity de-aging charity, do I get a write-off of some sort? Maybe a pic with Mickey Rourke?
I

That Bathory was a bloody genius.
A

Joan Rivers will make an infant clone of herself first and start injecting its blood into her plastic veins first....just watch.
N 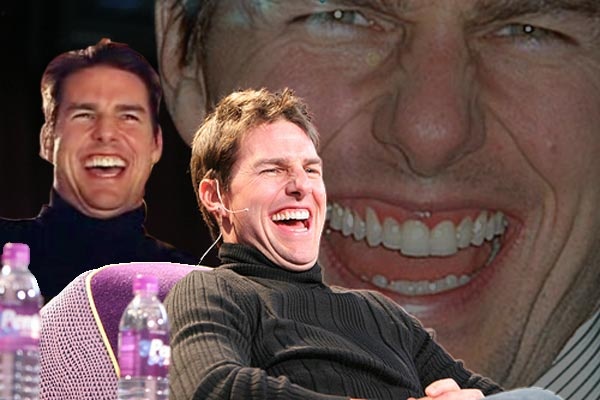 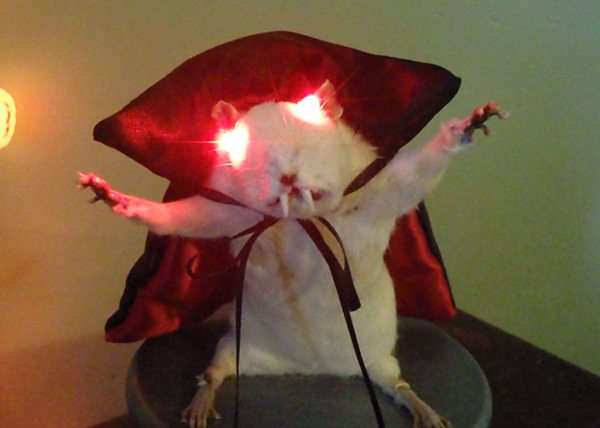 If I were to design a biological system for longevity...

I'd put stem cells in a special organ that was specifically shielded from free radicals, that would dramatically reduce the reproduction rate of those cells (basically cryostasis), that the body could retrieve from occasionally to refresh the cellular information in the body.

Isn't this what the cyclists do when they blood dope?
D

You just know what this means. Rich people will start literally draining the poor children of blood. Vampires are real.
D

where do i get som baby mouse
J

The thirst is real brehs

leroidys said:
where do i get som baby mouse
Click to expand...

Won't work - unless this is you

Why do mice get all the amazing medical advancements?
M

So basically vampires were right all along?

That is how they stay immortal.
A

I talk to my sister - a biochemist - about life extension a lot. She always maintains that there is a very important thing to consider about studies which were done on mice, worms, yeast etc. That is that human beings are far larger and more complex than simpler lifeforms. Even though it is encouraging to see promising research in this field, the effects of life extension on humans will probably be less exciting than seen even in mice.
B

I demand the blood of young GAFfers!

Snakes Used to Have Legs and Arms … Until These Mutations Happened