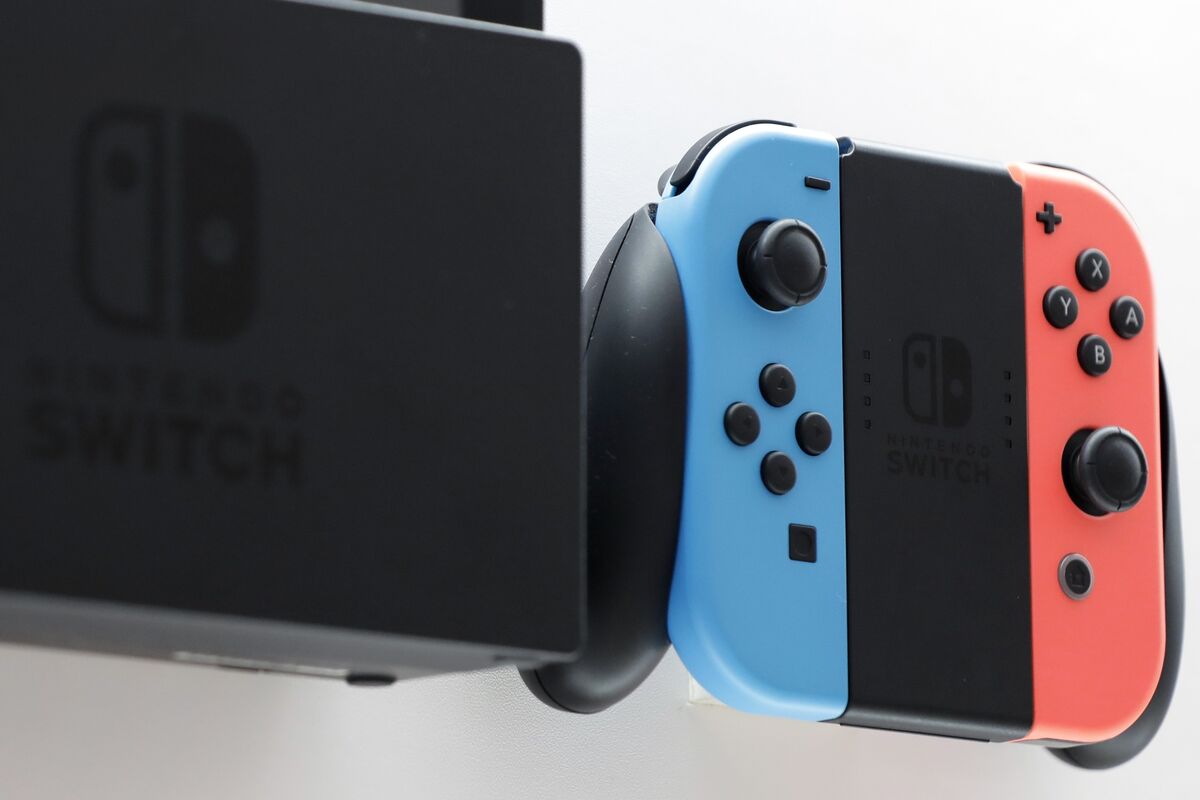 Nintendo Boosts Switch Production by Another 20%

Nintendo Co. has asked its assembly partners to increase production of its Switch gaming console again, raising its goal to as much as 30 million units for this fiscal year, according to people familiar with its strategy.

Nintendo Co. has asked its assembly partners to increase production of its Switch gaming console again, raising its goal to as much as 30 million units for this fiscal year, according to people familiar with its strategy.
Click to expand...

The Japanese games maker has been struggling to keep up with Switch demand for most of this year, boosted by the runaway success of Animal Crossing: New Horizons and the coronavirus pandemic lifting gaming demand. It had raised production orders to 25 million units in early August, but that has proven insufficient and assemblers are now operating factories at 120%, the people said, asking to remain anonymous because the targets are private. Nintendo shares reversed losses Wednesday to gain as much as 2.3% after the report.

Switch production was stifled by coronavirus lockdowns in China early in the year, but those issues have since been ironed out and Nintendo’s supply chain is now fully operational. Yet the surge in demand that the company has seen off the back of Animal Crossing has been uncommon, with both the game and the console sustaining elevated sales momentum six months after the island-hopping title’s release.
Click to expand...

The introduction of a more affordable Switch Lite variant in late 2019 helped broaden the machine’s potential audience and Nintendo is making preparations for an upgraded Switch model and a beefed-up games lineup for 2021, Bloomberg News has reported. Several outside game developers, speaking anonymously as the issue is private, said that Nintendo has asked them to make their games 4K-ready, suggesting a resolution upgrade is on its way. A Nintendo spokesman declined to comment.
Click to expand...

The Kyoto-based games company reported vastly improved earnings for the quarter ended June, driven largely by Animal Crossing and an accelerated transition to digital game purchases. It will be challenged by the dual threat of console rivals Sony Corp. and Microsoft Corp. releasing their next-generation PlayStation 5 and Xbox Series X and S machines in the fall, however analysts are not convinced that’ll be enough to slow the Switch.


The Animal Crossing phenomenon stirred Switch demand from two otherwise latent classes of gamers, Hayashi said: those who were waiting for the console’s games library to expand and those who wouldn’t otherwise pay attention to games but were drawn in by the global hype.
Click to expand...

They are now in plenty in the UK, after a five month dry spell.

Hopefully they can keep it up.
G

It's been quiet for my taste recently on the software front, but this thing is beasting like crazy now. Originally didn't think it would quite reach PS4 levels of sales, but I think they may just surpass them now.
Reactions: Aidah
You must log in or register to reply here.

Blomberg: Nintendo to boost Nintendo Switch production goal from 25 million to 30 million in this FY.

Feb 6, 2021 started McRazzle
Yesterday at 7:02 AM
DeafTourette
2
Business Sales-Age Platform Nintendo Switch surpasses the million and a half units sold in Spain and is once again the most shipped console of the year