Boaty McBoatface :a Hero of Science

Welp. People did laught 2016 at the newly named submarine Boaty McBoatface (we did it) but now on its first trip he discovered something essental regarding the climate change

The unmanned submarine, whose moniker won a landslide victory in a public poll to name a $300 million British polar research ship, undertook its inaugural mission in April 2017.

The task saw McBoatface travel 180 kilometers (112 miles) through mountainous underwater valleys in Antarctica, measuring the temperature, saltiness and turbulence in the depths of the Southern Ocean.
Its findings, published in the journal PNAS on Monday, revealed how increasingly strong winds in the region are causing turbulence deep within the sea, and as a result mixing warm water from middle levels with colder water in the abyss.

That process is causing the sea temperature to rise, which in turn is a significant contributor to rising sea levels, scientists behind the project said.
Antarctic winds are growing in strength due to the thinning of the ozone layer and the build-up of greenhouse gases, but their impact on the ocean has never been factored in to climate models.
Click to expand... 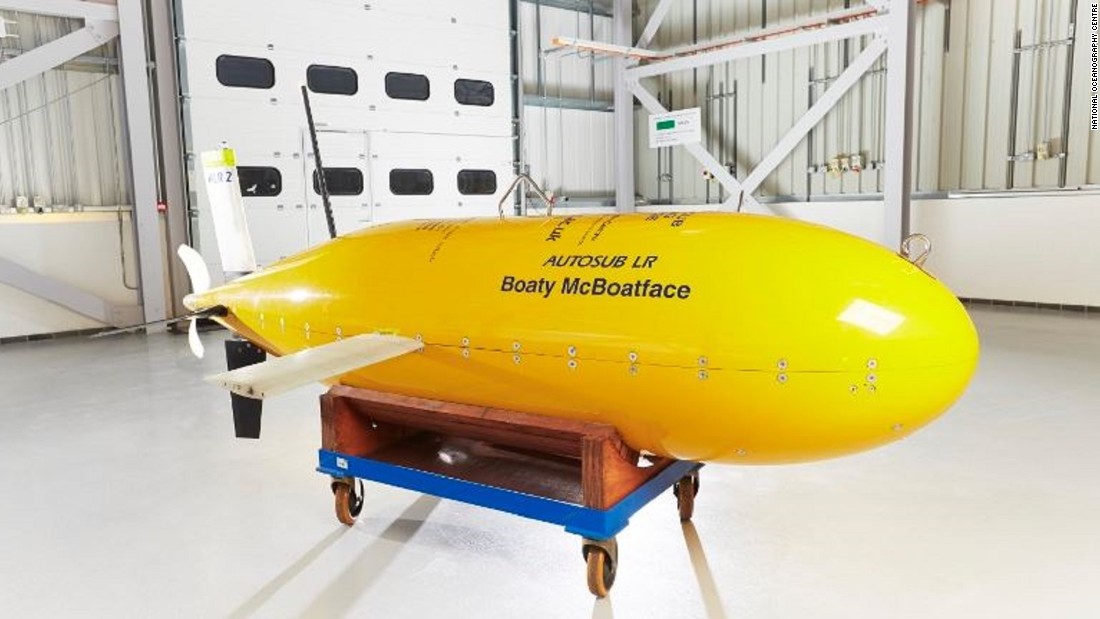 The British research submarine Boaty McBoatface has made an impressive debut in the scientific arena, discovering a significant link between Antarctic winds and rising sea temperatures on its maiden outing.

The Hero we need and deserve
Reactions: The ninja farmer, Kadayi, Stitch and 3 others

Well, I'll be damned. That's actually the name of the thing.
D

Jroderton said:
Well, I'll be damned. That's actually the name of the thing.
Click to expand...

Forget the EU referendum. The major test of modern democracy has fallen into the hands of the Natural Environment Research Council – over the naming of a boat.
As the polls finally closed for the naming of its new polar research ship, the NERC confirmed that the votes were overwhelmingly in favour of RRS Boaty McBoatface.
The suggestion, which sent the competition viral last month, received 124,109 votes, four times more than RRS Poppy-Mai – named after a 16-month-old girl with incurable cancer – which came in second place.
Click to expand... 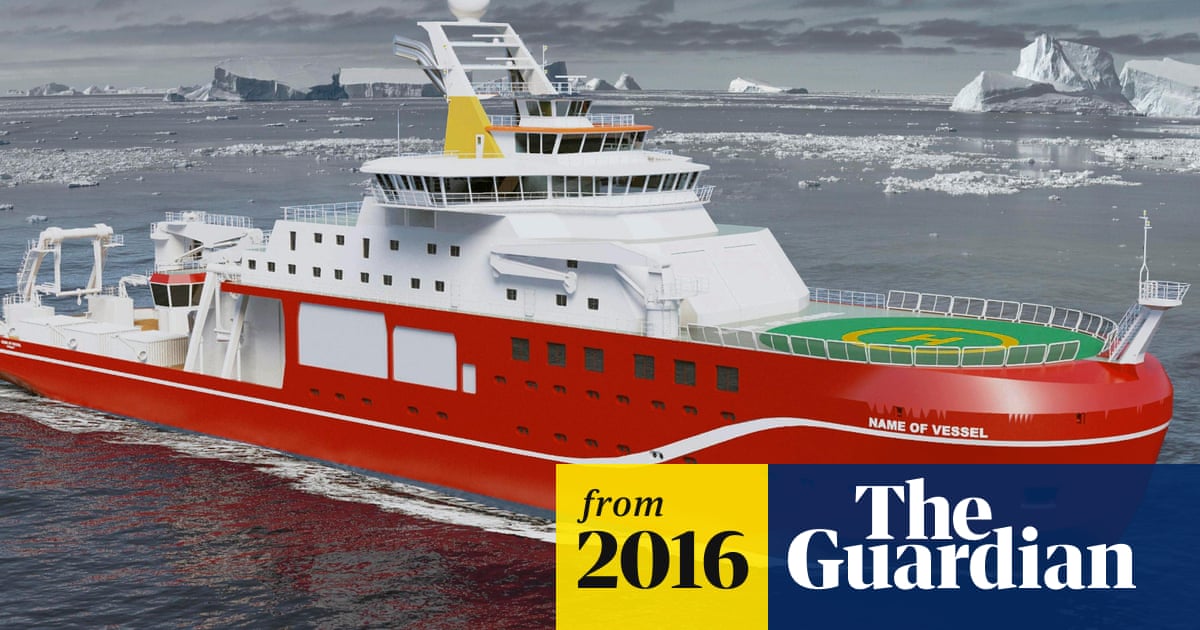 That name will never not be awesome.
Reactions: Halo is Dead

Forever written in the annals of History.

I couldn’t help but have a smile on my face reading that, just because of the name. Well worth it to keep the name.

you a hero boaty, you a fucking mcboatface
You must log in or register to reply here.

NYMag: The Uninhabitable Earth - Famine and economic collapse sooner than you think