Bully Is Now Playable on PS Vita, Thanks to a New Mod 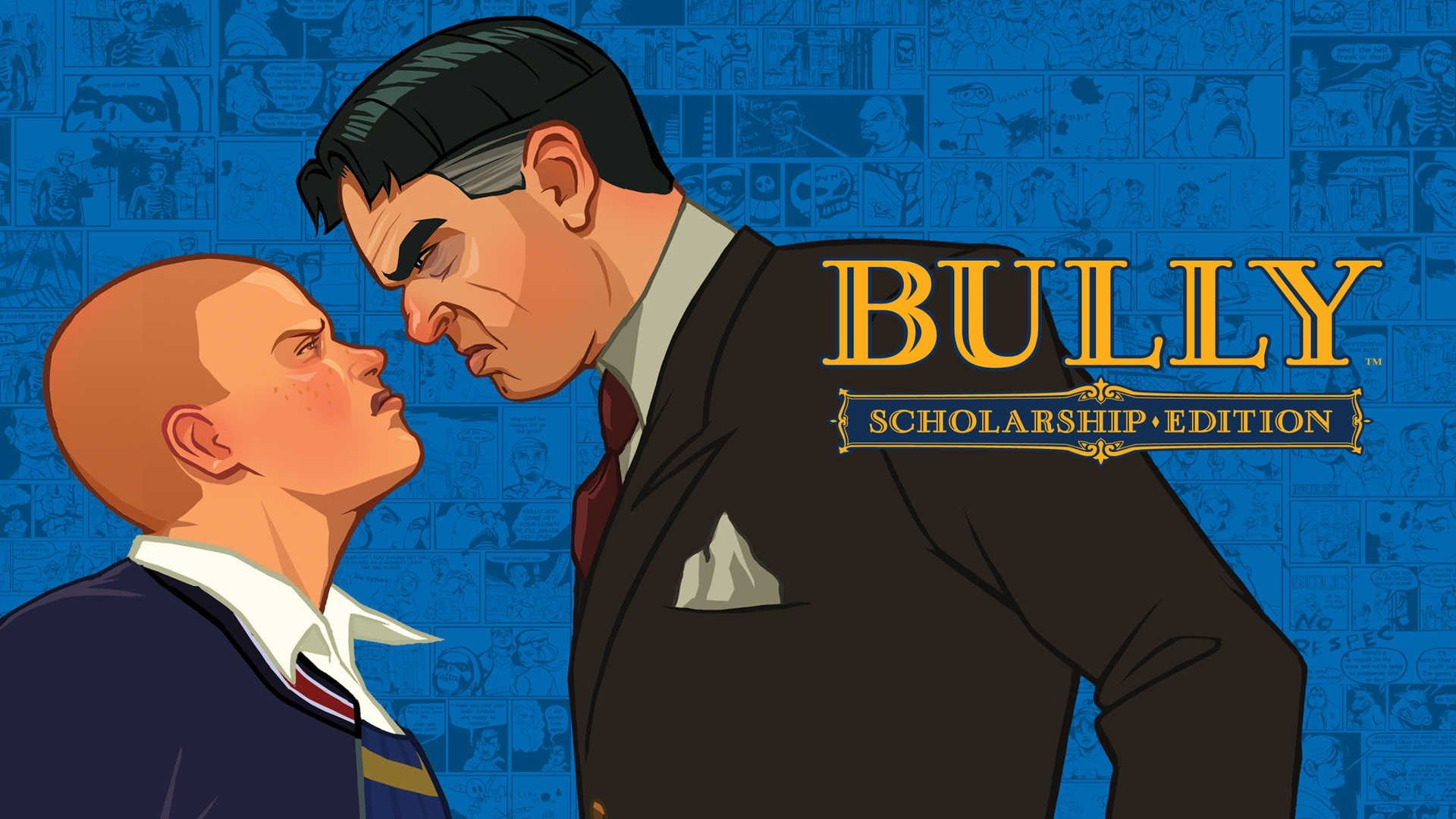 Bully Is Now Playable on PS Vita, Thanks to a New Mod

An unofficial Bully port is now available for PS Vita.

You can now play Bully on PS Vita using an unofficial mod, but this could all be taken down by Rockstar Games sooner than you expect.


BULLY IS PLAYABLE ON PS VITA THROUGH ANDROID​

Recently, a talented Bully fan, who is also a security engineer at Google, managed to port the game for Android and then imported it on PlayStation Vita.

If you are eager to try it out, you will need to jailbreak your PS Vita which has its own risks. But before doing so, keep in mind that the mod doesn’t work quite well and the game already has some issues on PlayStation Vita.

As mentioned in the mod’s Github page, the game cannot be played for too long on PS Vita as it crashes due to smaller RAM memory on the handheld console.

The problem could be solved in the future, but the modder might soon face some legal actions from Rockstar Games as they usually don’t have a friendly approach towards modders who port their titles on different platforms.
Last edited: Jun 6, 2021

As if Vita fans hasn't been bullied enough for the past years LOL.

I still have this useless piece of shit. Is there any weirdos hacking that?

Any word on if it's the PS2 or Box version with more content?

TheFlow and Rinnegatamante have released a new PlayStation VITA homebrew port - Bully from Rockstar games. Originally released in 2005. In this episode we take a closer look at the port and break down just how this port was even possible.
Click to expand...

64bitmodels replied
Jul 15, 2022
Silent Hill’s P.T. Demo Has Been Hacked To Play On A Non-Jailbroken PS5