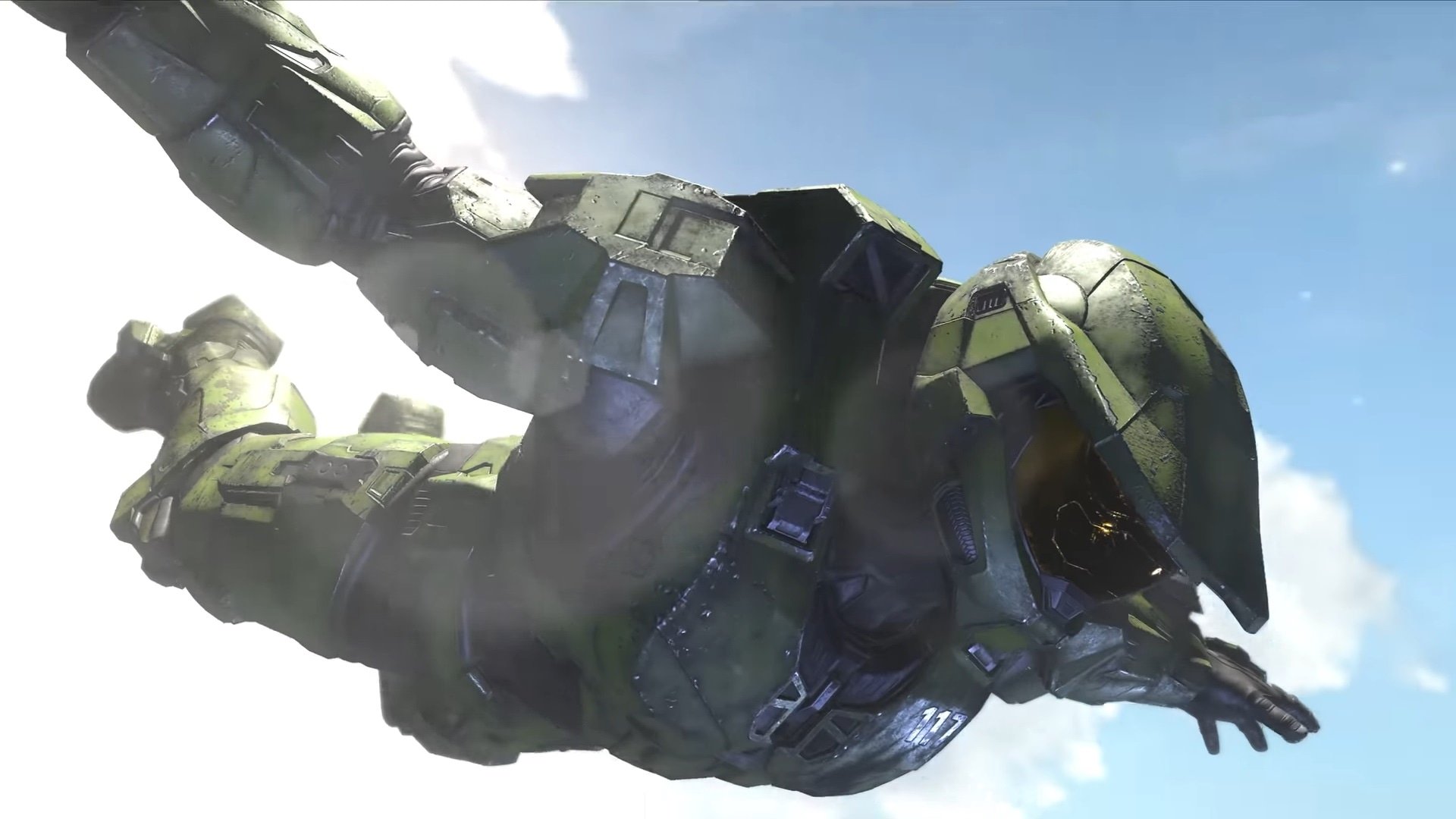 Halo Infinite's Steam player base might have taken a nosedive according to reports that emerged over the weekend, but those figures don't tell the full story — our own Xbox data suggests the game is still going strong.

Contrary to those plummeting Steam numbers — the game has dropped from a concurrent peak of over 260,000 to below 10,000 players at the time of writing — our data from the last week actually shows a very slight increase in Halo Infinite's Xbox player base, with more than 10% of all tracked Xbox accounts having played Infinite in the last seven days. You have to assume that the vast majority of that early influx in Steam players was purely due to the game's multiplayer being free
Click to expand...

BennyBlanco said:
I imagine alot of people like myself stopped playing on Steam when the campaign launched and installed it on MS store instead. Top 5 most played on Xbox. Really dumb article.
Click to expand...

I played it on Steam first for a few weeks then bought an Xbox. I'm one less player to count even though I played squarely into Microsoft's hands.

Ozzy Onya A2Z said:
I wonder how much better it could do in Australia with player selected server regions and solid content month on month after launch as well as better anti-cheat and sync issues.

I still play daily with a mate, but we definitely need more maps and the option to turn of cross-play.

Microsoft is sending out surveys to try to find out why people stopped playing. Check your email.
You must log in or register to reply here.

sainraja replied
Apr 12, 2022
Halo Infinite has less players on Steam than when it launched