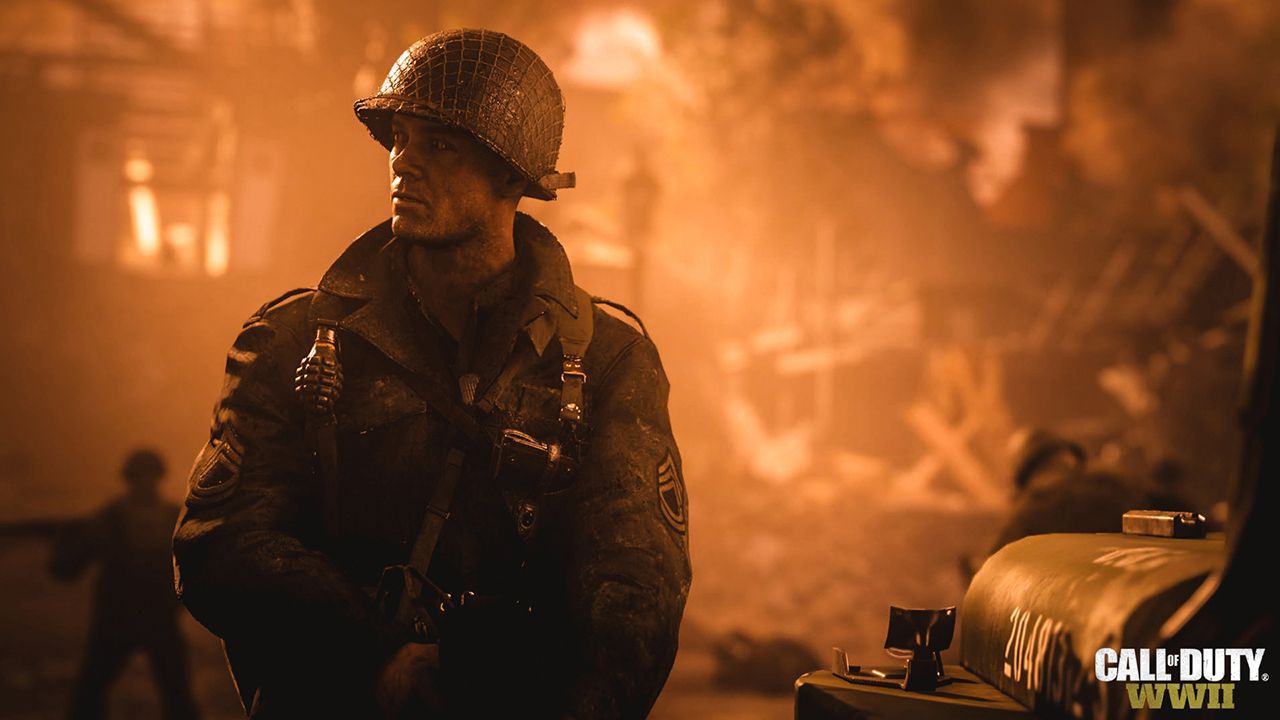 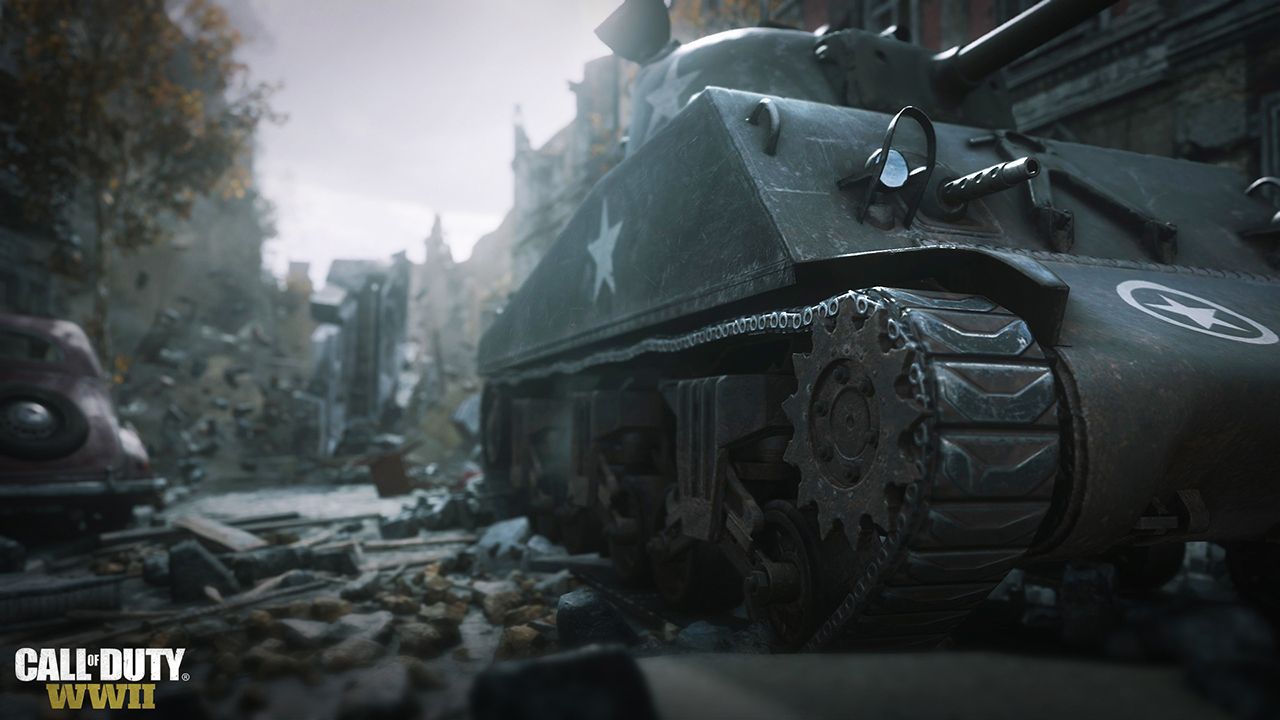 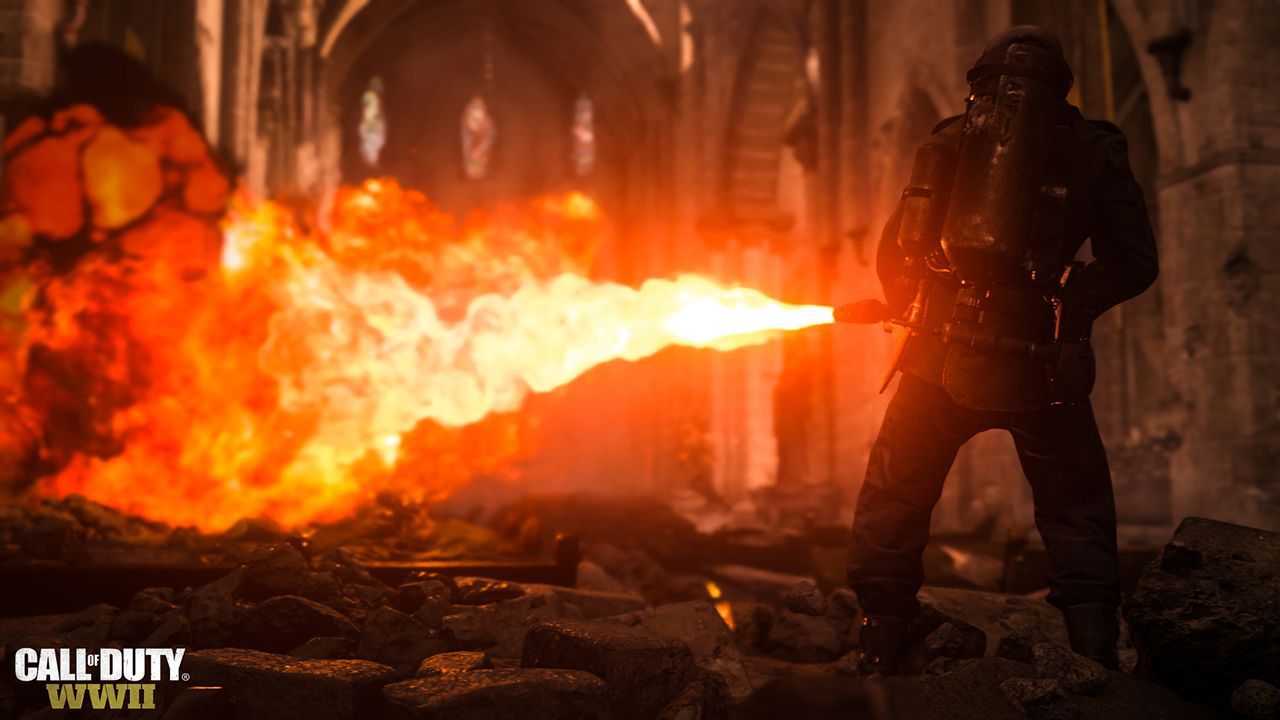 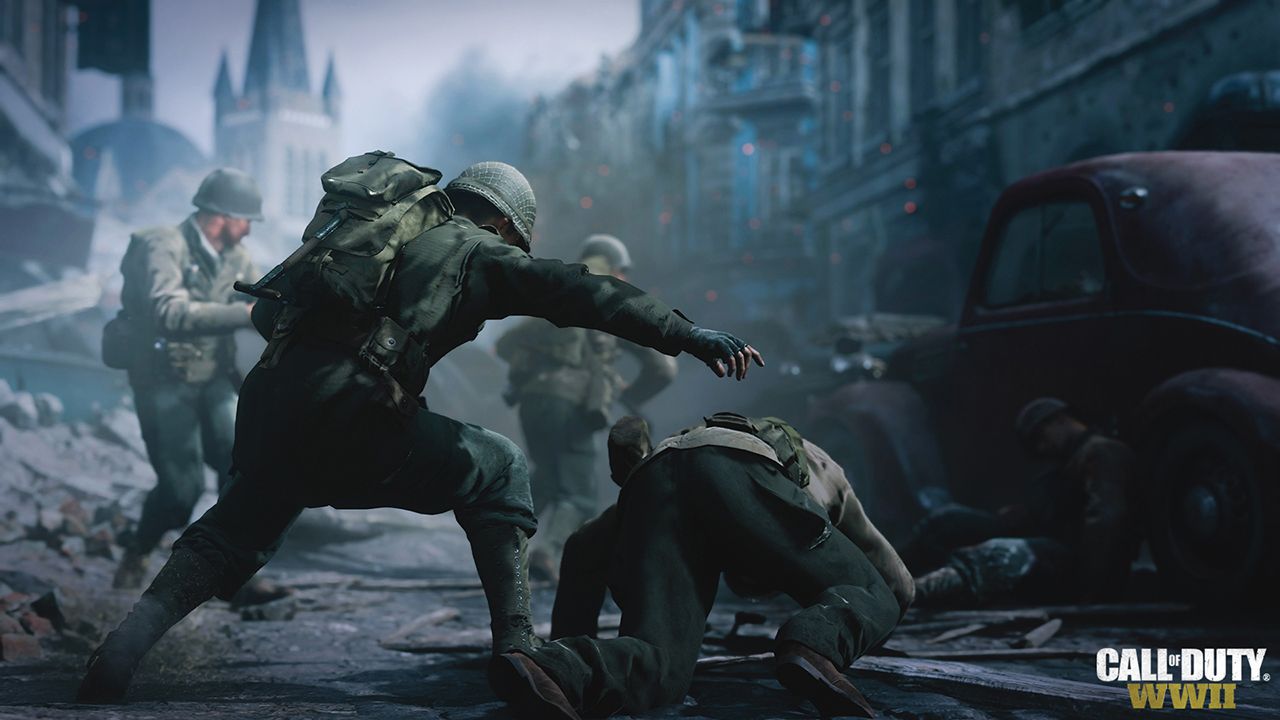 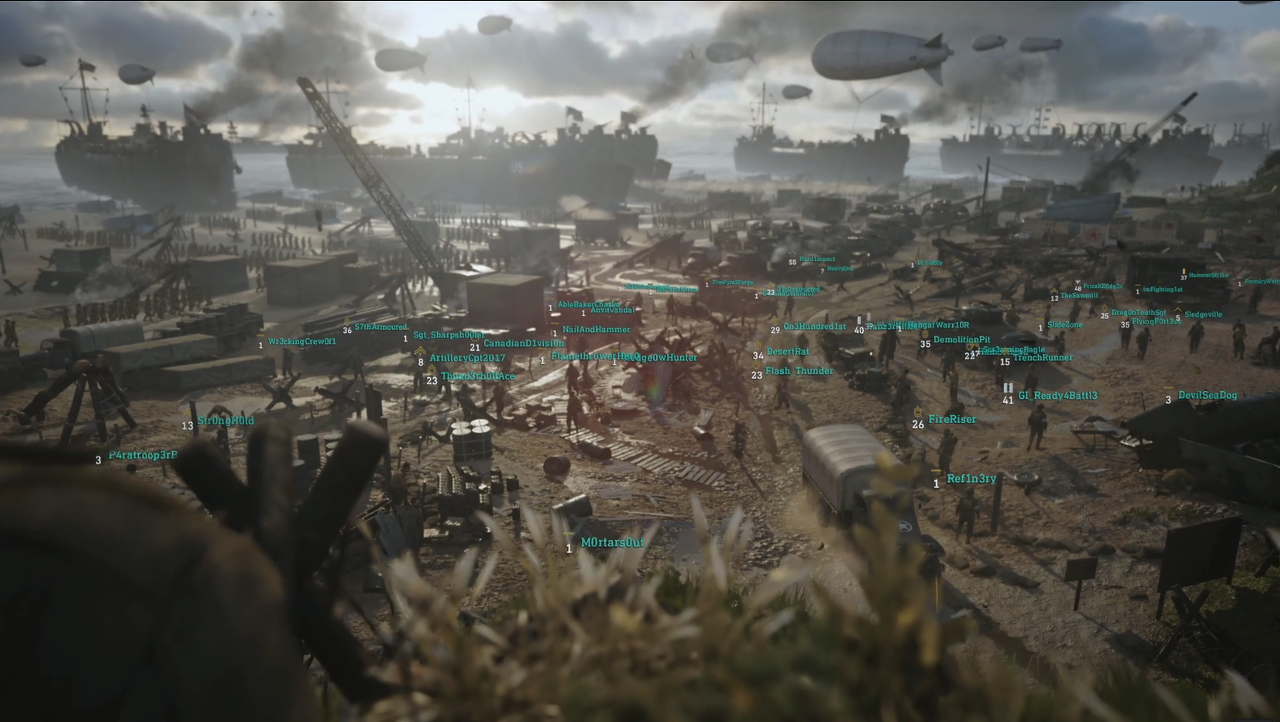 This thread is really boots on the ground, I like it.
E

Really intrigued to see multiplayer.
I

Zedark said:
This thread is really boots on the ground, I like it.
Click to expand...
Not visceral or epic enough though.
A

Click to expand...
I'm guessing this is that 'Headquarters' mode.
V

Icolin said:
Not visceral or epic enough though.
Click to expand...
but it is gritty
V

I don't think there are two separate co-op campaigns. I think it's just the Zombie mode, which will have a storyline.
A

it's not just "fuck yeah murica"

Obviously, not all German soldiers were genocidal Nazis, but the uniform they wore and the fight they fought represent those atrocities, even if the historical subtleties between Wehrmacht and SS are hazy to most of us.

”The big distinction that Germans still make today is that between the German military and the Nazis," says Schofield. ”We made sure we made that distinction in the game, that the Germans were doing their duty ..."

"We have a great historic conflict of good vs evil," says fellow co-founder Michael Condrey. "But to make factions work you have to play as the Axis. In no way are we going to glorify that position but we also can't shy away from it."
Click to expand...
http://www.polygon.com/features/2017/4/26/15428192/call-of-duty-wwii-impressions-analysis-preview
Z

Icolin said:
Not visceral or epic enough though.
Click to expand...
Eh, it's going back to its roots, cut it some slack.
H

Hopefully French Resistance aren't the only MP females however if not its better than nothing.
G

This definitely seems like a good shift for the franchise. It'll be interesting playing a CoD without regenerating health again
L

Pretty sure Nazi zombies is the cooperative mode but a new spin on it.
T

OT title needs to involve boots on the ground.
R

Needs to get up on amazon already
H

OP, you forgot to mention female soldiers are playable in MP.
J

Day ZERO
MWR pulled me back in.
S

As the game spans the full advance from Normandy into Germany, I have to ask if it takes the Nazi death camps as any of its settings.

Reposting from locked thread: That honestly didn't look very good. Maybe I'm still residually sick of WWII (and now WWI as well) putting way too much on Americans, but that trailer was the opposite of interesting to me.

After playing as the Red Army in WaW, this just looks so damn vanilla.

Story-wise at least. There's still room for the multiplayer to be cool, but the story looks pretty disappointing to me. RIP Reznov.
A

The COD we all know and Love
T

I'm getting this mostly for that single player campaign. I'm glad they went back to WWII.
J

Actually quite surprised by it. I always roll my eyes at new CoD stuff but this intrigued me greatly.
D

"We're focused on making this game feel better, more special and newer than all that's gone before," says Schofield. "We make the gun feel better, make it feel heavier. When I go hard into a ditch in a tank, I see the dust inside the tank. It makes me feel like I'm there. Nobody will think about the exoskeletons again."
Click to expand...
http://www.polygon.com/features/2017/4/26/15428192/call-of-duty-wwii-impressions-analysis-preview
S

Thanks for combining everything Nirolak. This is all sounding pretty good. Might be time to give CoD another shot.
K

gbpackers25 said:
This definitely seems like a good shift for the franchise. It'll be interesting playing a CoD without regenerating health again
Click to expand...
?
F

I hope the diversity is less token than the BF1 thing. And hopefully they just don't pretend that history matters and let you choose your character skin in multiplayer.
(B-b-b-b-ut Black/Asian soldiers weren't in Conflict X!)

Also, that D-day opening made it look like an HD version of Medal of Honor. lol

http://www.polygon.com/features/2017...alysis-preview
Click to expand...
If this is true, would it be the first major WW2 game to actually say that the holocaust happened?
E

Most important point of all: is it boots on the ground enough?
I

VisceralBowl said:
but it is gritty
Click to expand...
Zedark said:
Eh, it's going back to its roots, cut it some slack.
Click to expand...
Back to the roots, boots on the ground, visceral and gritty action. REALISM. You've never experienced war like this.
T

From the reveal
Click to expand...
First guy is already cheating! Look at that SNAAP!

http://www.polygon.com/features/2017/4/26/15428192/call-of-duty-wwii-impressions-analysis-preview
Click to expand...
If they are going to go through with it, I can only imagine that they're already bracing themselves for the potentially massive blowback. So many ways to treat something like poorly, precious few ways to do it properly, and either direction will lead to controversy.
P

COD coming back for the throne

Call of Duty WWII | OT | There's grit in my boots
B

No health regen and D-Day have me interested in the campaign.

I want my switch announcement dammit
A

Shoes in the sand

Footwear in the earth
D

Any word on the different editions up for preorder?

I know of the regular and the Pro editions - but where is the crazy-expensive ultra-limited edition??
T

Call of Duty: WWII |OT| Reboots on the Ground

From the reveal
Click to expand...
I like what I am seeing so far. Some of the buildings look really well done.
M

I shouldn't be surprised, but still disappointed nonetheless to see this skipping the Switch. Portable FPS with clickable sticks when :/

Looking solid tho, will prob pick up for PC
T

As the game spans the full advance from Normandy into Germany, I have to ask if it takes the Nazi death camps as any of its settings.