Call of Saregnar Steam page is up

From the Steam store description:

The village of Avanmoor sleeps uneasily as people start disappearing and their lord is mysteriously murdered in his chambers at night. An unlikely party – a dutiful knight, an auspicious student of magic and his roguish friend – couldn’t possibly imagine that a quest to find the baron’s assassin would lead them in the middle of a battle between gods.

Call of Saregnar is a nod to the wonderful era of party-based RPGs from the 90's. It’s got an intriguing story and interesting characters in a unique low-fantasy medieval setting. The graphics are charmingly old-school with billboard trees and a low-poly 3D world. All the characters are photographs and frame sequences of real actors, that you can interact with, see them in the world and fight with. The combat system is a turn-based hex grid affair with many tactical options. Also the game has a magic systems based on gods and divine favour, which is really unique and immersive. Overall the game has a very relaxing pace, and it feels like reading a good novel; Makes you feel right at home.
Click to expand... 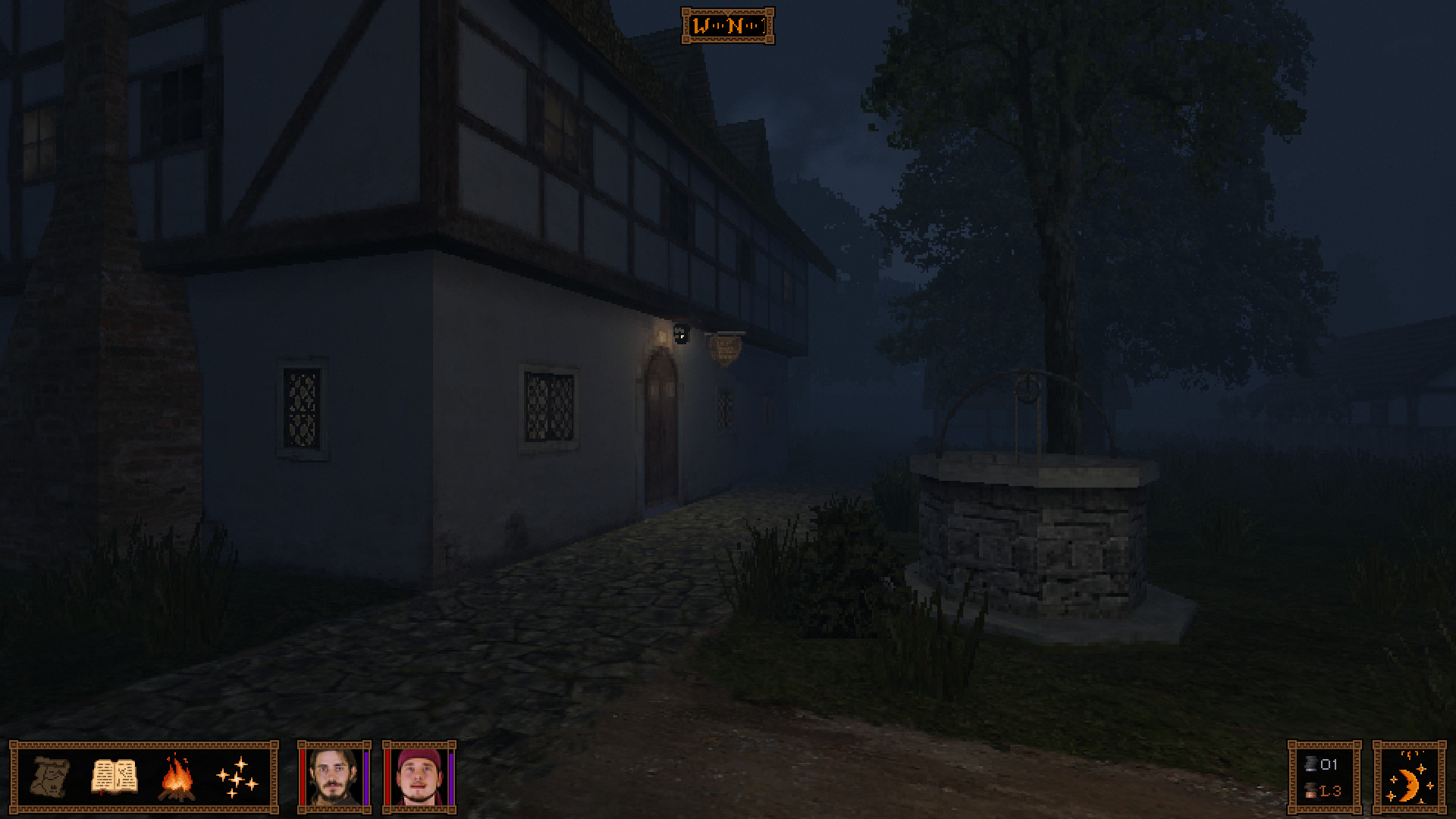 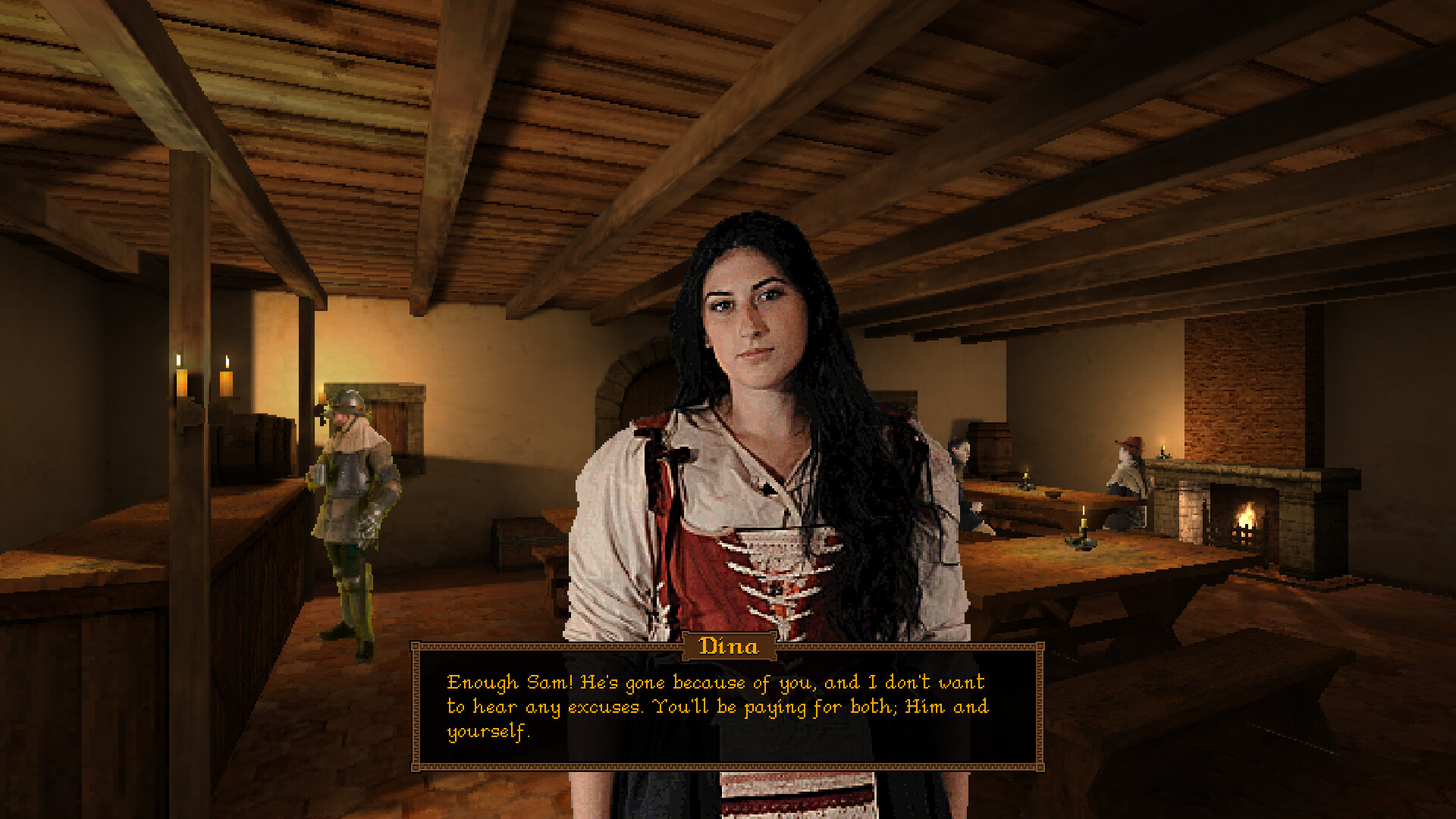 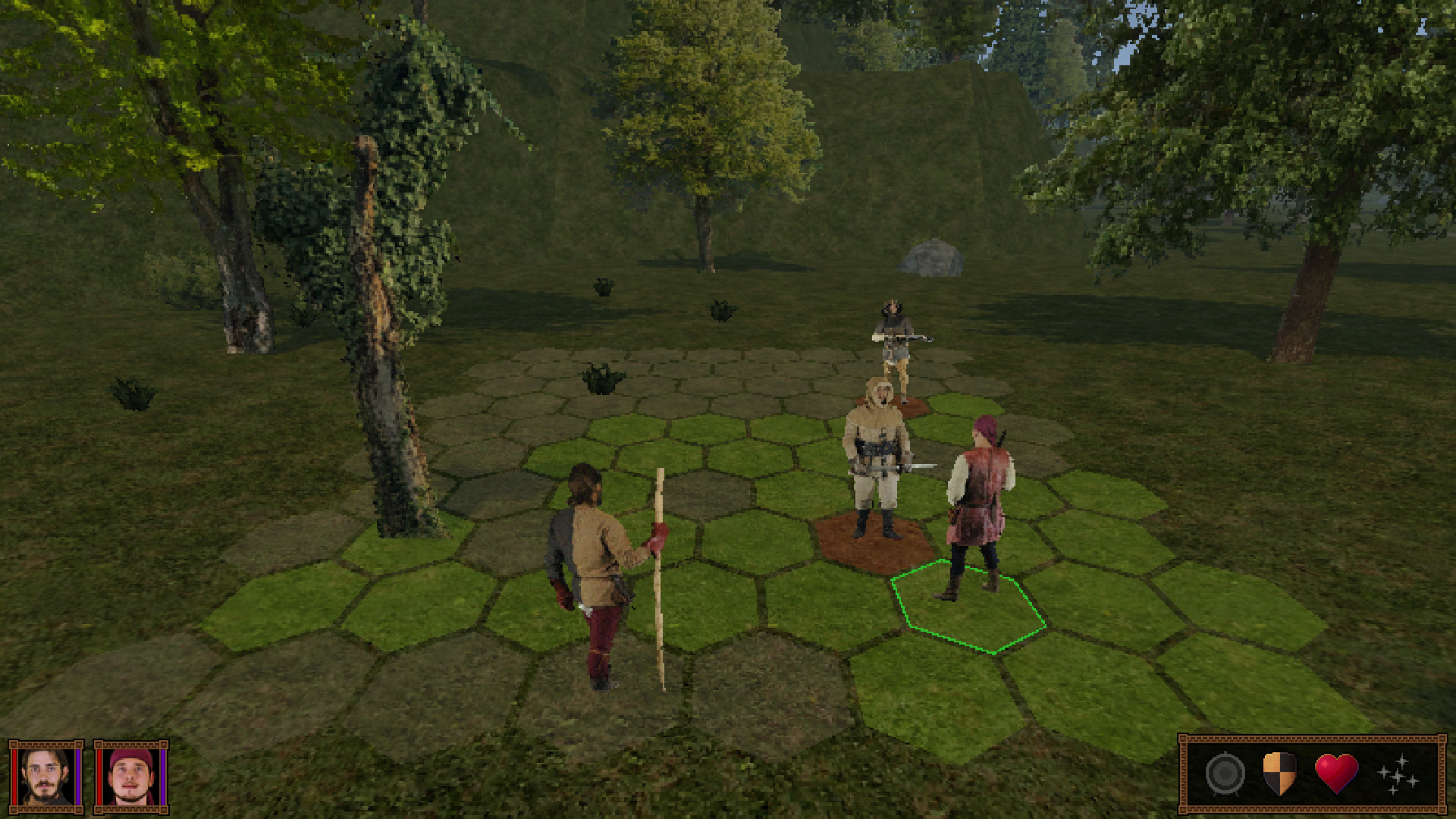 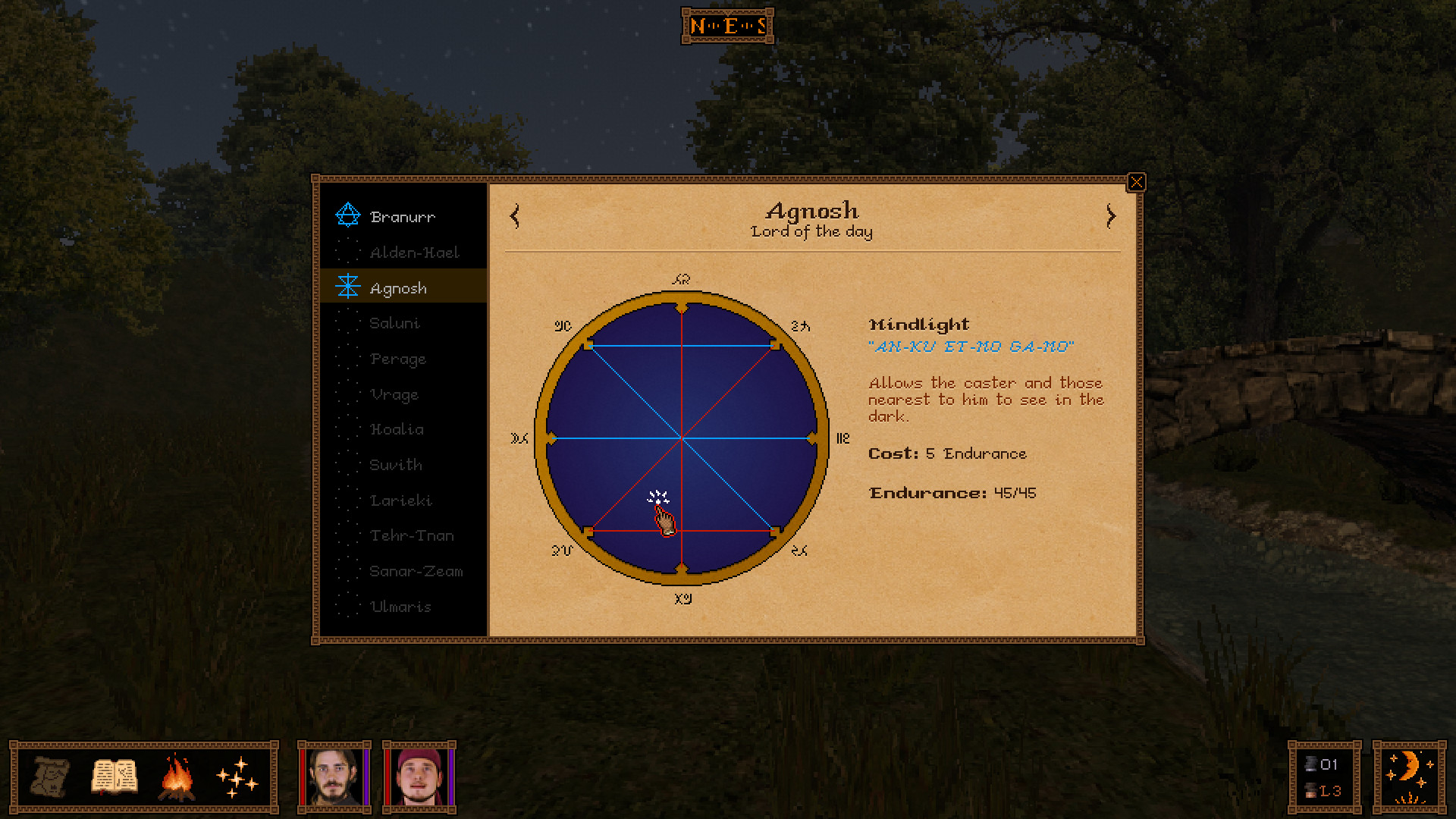 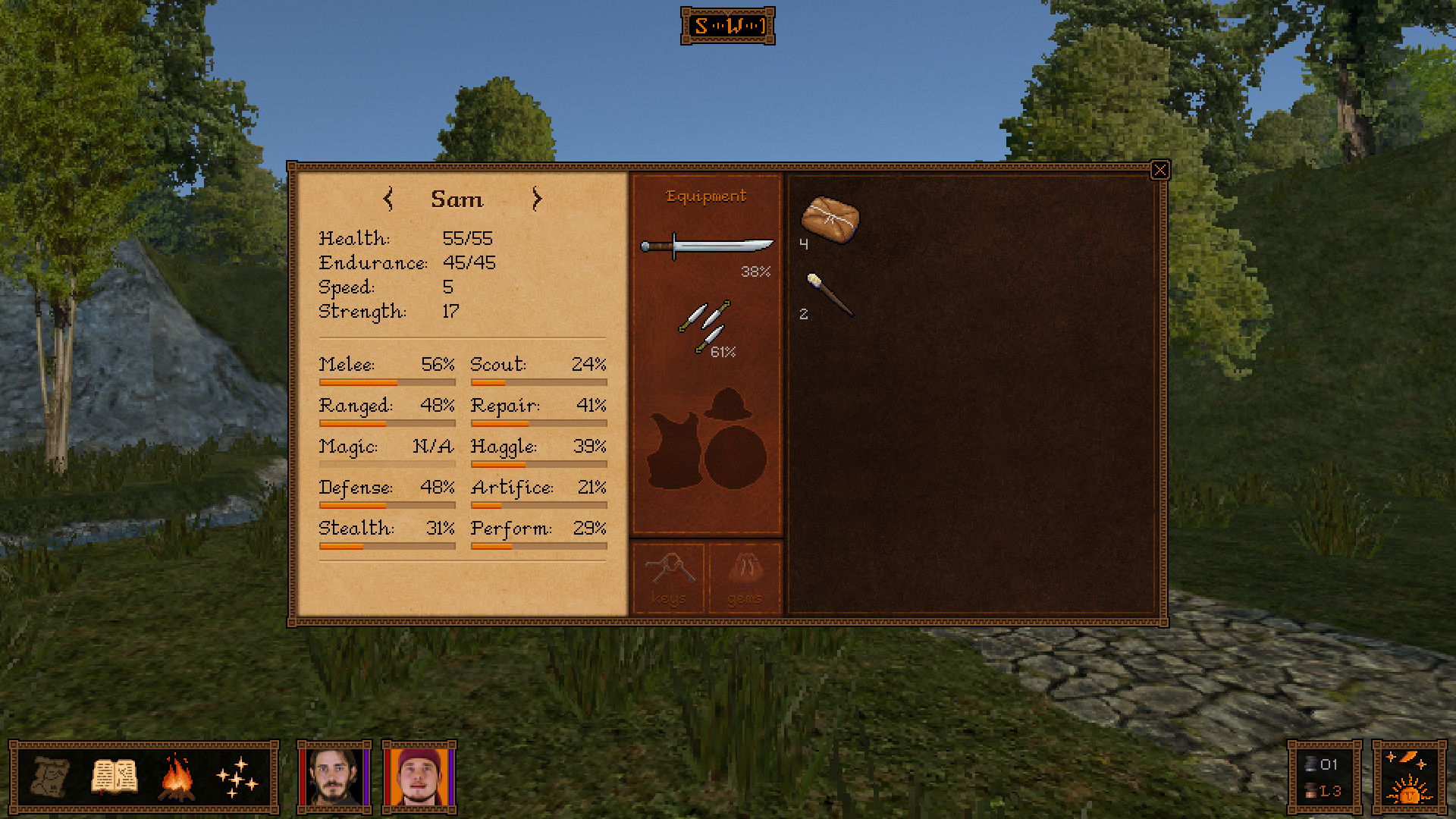 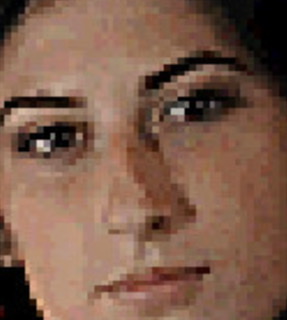 This and Colony Ship: A Post-Earth Role Playing Game are my most anticipated RPGs

Love the aesthetic (setting, old school style etc.) and the billboard trees have a particular appeal; SpeedTree eat your heart out.

Hurry up and finish it Dina!

Those Links 386 golf battle graphics, the shitty frame pacing, the dithered graphics - they nailed the look, I hope it asks me for my soundcard IRQ when I boot it up.

OP, in honor of your usual mode I will tell you I think its shit because I personally don't like it.

A big nod to Krondor.

There's a demo on Steam btw

It has a retro FMV look to it. It also reminds me of Morrowind or some of the later Ultima games.
L

I'm likely getting this day one.

How often do we get games inspired by Betrayal At Krondor?

The demo needs som ironing out a few issues, but they are on the right track.
You must log in or register to reply here.