Can we expect The Elder Scrolls VI to take full advantage of the Xbox Series X hardware?

If you give me a game like skyrim with instant load times I'm set. Better graphics and other improvements are just a plus
Reactions: Dolomite

-Vyse- said:
You don't think optimizing for less platforms and newer hardware will make any difference?
Click to expand...

Optimizing and Bethesda are as the Devil and Holy Water.
Reactions: Dolomite 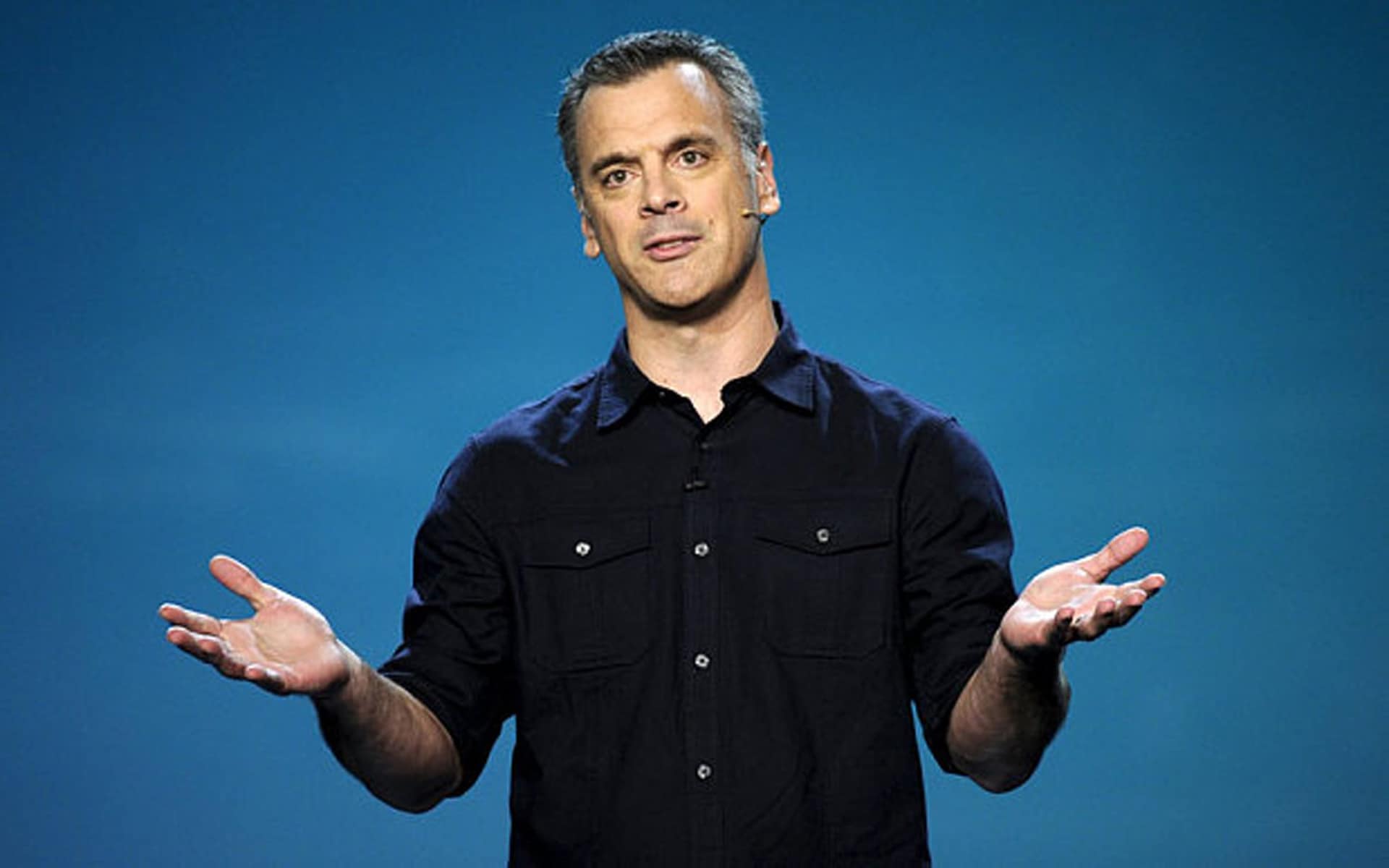 If by "full advantage" you mean less than half the framerate of PC, then yes. The full 30fps advantage.
Reactions: Dolomite
R

Report me for console warring

Sure. But it will have to also run on the Xbox One S.

If MS and Dirt 5 devs aren't straight up lying then yeah.
From what I've read the X/S GDK is one and the same for initial coding. Optimization, rez,fps and AI calcs can be scaled after the fact.
So develop a balls to the walls fry my Series X please Skyrim first then strip all the bells and whistles for the XSS after I suppose?

Nhranaghacon said:
I really hope Bethesda does not intend to limit the PC version graphically, due to this development - I can't imagine they would. But the fact is, Skyrim, Oblivion and Morrowind were Tailored for PC and ported to consoles (and they did a great job in most cases). I hope that remains true moving forward.
Click to expand...

I don't see why they would. MSFS launched on PC built from the ground up on PC with knowledge of a next gen release down the line. Still maxed out the best cards you can buy today

CitizenX said:
here is what we know

it will be broken at launch
it will receive praise and lots of 10's
they will announce fixes are on the way
a tweet about record number of users
nothing new will be in the game a huge open world of the same
patches will be done and the game will still be broke yrs later
Click to expand...

CitizenX said:
here is what we know

it will be broken at launch
it will receive praise and lots of 10's
they will announce fixes are on the way
a tweet about record number of users
nothing new will be in the game a huge open world of the same
patches will be done and the game will still be broke yrs later
Click to expand...

Who hurt you lmao. All true though

Do Bethesda games usually run great on consoles? Are they usually heavily optimized for any platform, or pretty much run like shit, full of jank and bugs?

Or are they made with low effort, to run on anything for years to come? Of course, all that could change, but why would it?

How many games were heavily optimized to take advantage of the Xbox One X for example? The best looking PS4 games were hugely more impressive graphically than anything released on Xbox, despite having weaker hardware.

So I'd say that isn't a priority for Microsoft, optimizing for one single console. Well, obviously not considering their recent strategy with XSX and what not..

I expect all Bethesda games to be as they always have been. Built for a wide range of hardware, thus unimpressive technically and graphically.

That's the whole point for Microsoft, yes? To make games avaliable for as many players as possible with Gamepass, on Xbox Series and PC with all the consequences it brings. I think it's shit, but there it is.

Microsoft sure bought themselves a Gamepass seller, that's for sure. But I wouldn't expect much to change for Bethesda.
Last edited: Sep 22, 2020

No it won't take since will run on same engine as Oblivion did. And Series S and One S/X will hold them back. Just PC with mods will be the future of next Elder Scrolls if they allow mods.

Performance is the least of your problems.

I think its better you guys start praying the game is not full of bugs and glitches.
N

Dolomite said:
I don't see why they would. MSFS launched on PC built from the ground up on PC with knowledge of a next gen release down the line. Still maxed out the best cards you can buy today
Click to expand...

Skyrim was only out for around a year before a card could maintain 60-70 fps on highest settings, but it was obvious the console port's (360, ps3) though they looked great - were greatly impaired due to the nature of console port's when compared to PC's at high end settings. So hopefully this remains true and PC variant's are unfettered cutting edge pieces of technology that make PC gamers want and need to upgrade a year later.
Last edited: Sep 22, 2020
Reactions: Dolomite

"All new rendering, lighting and landscape technology, it allows us to have sixteen times the detail, and even view distant weather systems across the map.”

lol they will try

SF Kosmo said:
No, of course not, since Series S exists.
Click to expand...

Has an Elder Scrolls title ever taken full advantage of any hardware? I think the last time that happened we were gaming on abacus.

Have you ever played Elder Scrolls?
N

Yeah because Skyrim didn't make nearly all High End PC's struggle to hit 45 FPS at highest quality, nor did oblivion or morrowind.

Oh wait, all 3 did. except Skyrim quickly had a card on the market within release that allowed for a solid average of 60 fps.

Morrowind ran abysmal for years with FOG, Oblivion was in the same situation, ran terrible at ULTRA setting's particularly once patched so all the graphical element's actually worked.
Last edited: Sep 22, 2020

Revolutionary said:
If by "full advantage" you mean less than half the framerate of PC, then yes. The full 30fps advantage.
Click to expand...

Let's hope they add overflow checks, so I can Fortify Restoration without crashing the game .

LazyParrot said:
I'm sure Bethesda will manage to break the game in new and exciting ways only possible on Xbox Series X.
Click to expand...

Can't wait for those horses.

If yes, then no, it wont fully utilize xsex like it would in situation where 100% of resources is used to one version without having to care about old hardware


And if Bethesda is now 1st party, it must work on xbox one too

If Bethesda are just working within the Xbox/PC ecosystem and don't have to worry about creating PlayStation and Switch ports then that's a time saver, and good news for those who want Elder Scrolls and Starfield sooner rather than later.

There will be not a new Elder Scrolls before 2025

I don't think so, no. It will be held back by that hoary old engine they won't let go of.

Bethesda to their TES team:

“Surprise! Your next-gen game has to run on 8GB and 4TF!”

On the plus side this may force them to implement smarter SSD streaming solutions to deal with the RAM limitation, and we all get to benefit.
Last edited: Sep 22, 2020

I highly doubt it will take full advantage of the X even without with the Series S around.
Last edited: Sep 22, 2020

Hype PS Blog Sparks The Elder Scrolls VI PS5 Speculation After Listing it as a ‘Most Anticipated Game’ Option (Vasto, GET ITT!!!™)