Capcom says it’s on track for a 10th straight year of growth, despite recent dip 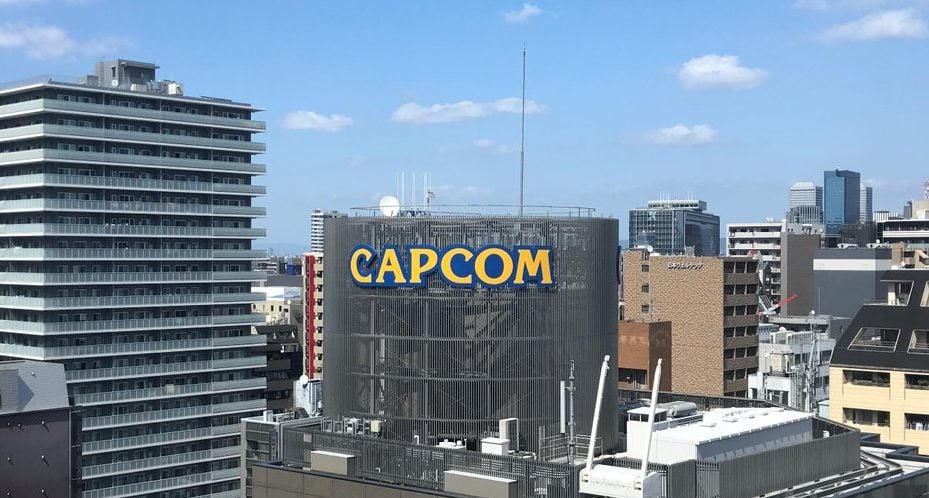 Capcom says it’s on track for a 10th straight year of growth, despite recent dip | VGC

The company's net sales were down 47.9% YoY in its latest quarter, which it says was due to Resident Evil Village comparisons…

The company attributed the decline to the release of “a new major title” in the same period of the previous year: Resident Evil Village.

However, Capcom claimed it’s on track to achieve its expected full-year earnings and said it will “focus on upcoming major title releases in the second half of the year” as well as on the continued promotion of digital sales.

Resident Evil 4’s remake is due to release a week before the end of its current fiscal year in March 2023, while Street Fighter 6 and Exoprimal have vague 2023 release windows.

During the latest quarter, Capcom sold some 11.7 million units of game software, which includes 2 million sales for Monster Hunter Rise: Sunbreak. As is now typical for the company, its performance was also driven by continuing digital sales of its back catalogue titles.

Previously, Capcom has said it’s expecting a tenth consecutive year of record growth for its current FY23, with “major new titles” including Monster Hunter Rise: Sunbreak predicted to increase net sales by 9% for the year.

The company reiterated that it’s working to increase its development personnel and expand its pipeline of games by both utilizing existing IP and creating new properties. The publisher announced its first new IP in 8 years, Pragmata, in 2020.

Capcom also said it will prioritise improving its workplace environment in order to drive its growth goals. This includes previously announced plans to raise Japanese base salaries as part of wider changes to its human resources operations.
You must log in or register to reply here.