Capcom Fighters is live on YouTube, but you might need to go to their channel through YouTube, itself, instead of following the link from the forum.

The source English stream seems to be this one, that feeds CapcomFighters and the other ones:

Sadly the guys commentating aren't translating most of the stuff.

lol @ all this waifu talk. Its important though. It sells games.

edit: oh and I'm using Maximillian's Stream. I recommend it.

Both SNK reps being in the company's premises has to mean something, right?

Harada has got every possibilty covered
J

Koei Tecmo showing up with nothing, but reminding people they can always give the company money. Also, Harada's just vicious.
Last edited: Aug 1, 2020

This is lame as fuck what is this

they keep saying there will be something big at the end 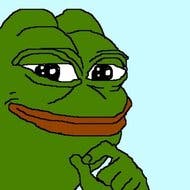 I'm glad i was listening this while doing something else, because otherwise this would have been a massive waste of time.

Would have appreciated more from the announcements, but we got about what I expected. The two things I'd fault is not having a better option for non-Japanese speakers and also, prior to the stream starting, the English commenters hyping the future announcements.

I'm not shure this is part of the talks.
Click to expand...

Oh my god... Kyasa O and Bun Bun Maru.
VF legends (of the past)... Too bad, Virtua Fighter never entered a 6th installment.

Welcome back to Instagram. Sign in to check out what your friends, family & interests have been capturing & sharing around the world.

what a waste of time ! i ruined my sleep for this crapfest

i only watched for SNK and i was very disappointed , at least they could have showed us a logo or a character art for KOF15 !!

Guys did you see that?
While Youhei Shinbori (DOA6 director) was showing the DOA6 swag, Harada grabbed a poster of Itagaki, flashed it on his webcam, started roasting Shinbori and cracked a couple of jokes while he was at it. 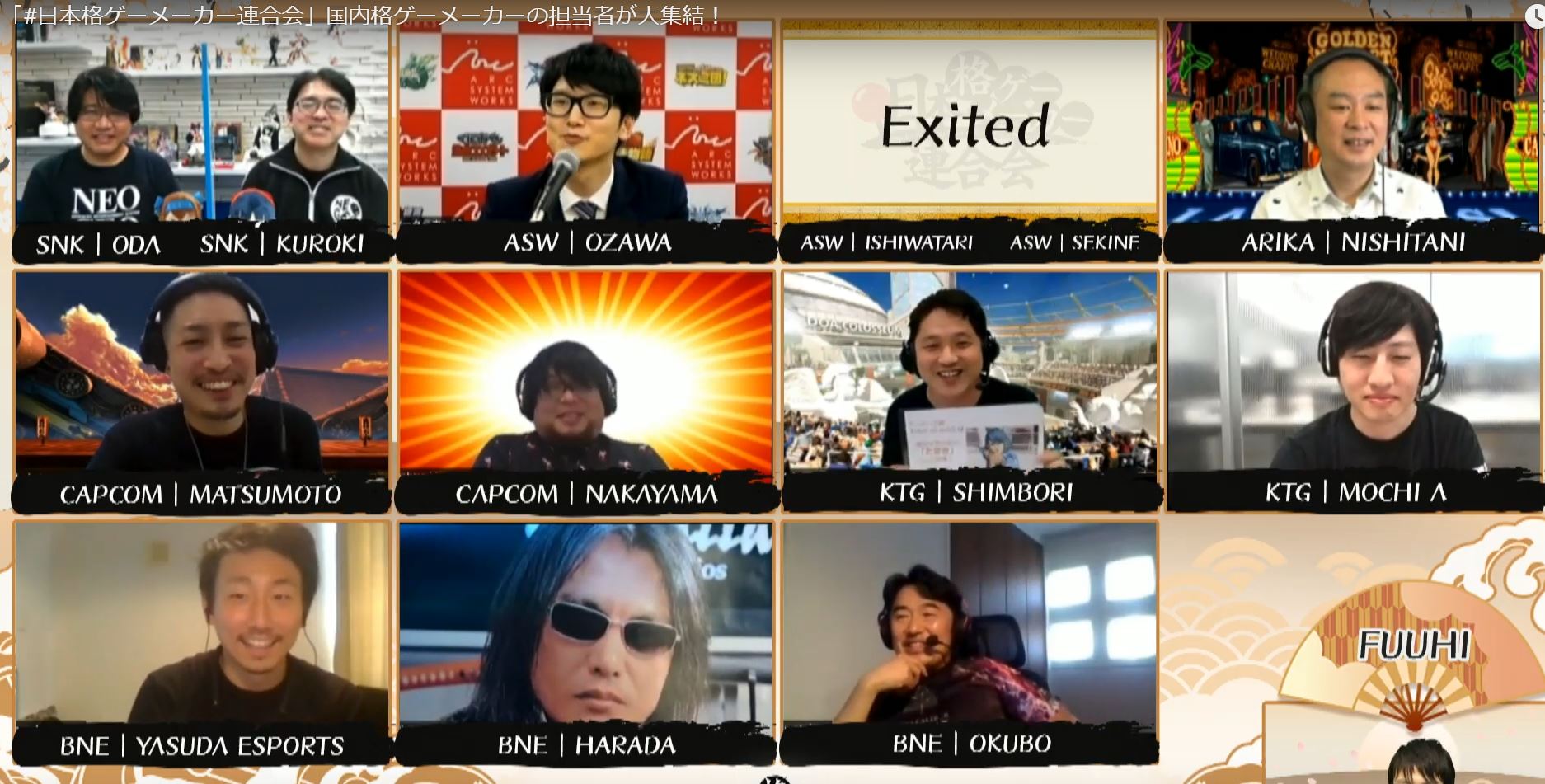 They confirmed that they will reveal season V characters (without specifying the number of characters so it can be from 2 characters to 5 characters) and they will share eSports news and more in that event.

Regarding the 'and more' I assume they will announce the 'SFV trial' already announced in the Japanese stream, that will be released that day, which during a couple of weeks all players will have access to all 40 current characters. Both for current players and new ones, because this is also going to be released as a demo.
Last edited: Aug 1, 2020

not having in person tournaments or evo and all of the cancel culture bullshiet really killed a lot of enthusiasm i had for sf5 but i loved the round table discussion, hopefully capcom delivers next week

Well GG Strive was the only highlight for me. Didn't see Leo coming back but glad he did, its really fun to play. The new samurai guy looks taken directly from a Samurai showdown, seems interesting. Also PS5 version confirmed!
Last edited: Aug 1, 2020
You must log in or register to reply here.

‘Both sides’ are interested in reviving SNK vs. Capcom, says producer

JohnSpartanLee replied
May 31, 2022
MultiVersus is being played more than every other fighting game on PC combined and it's not even out of Early Access yet
2 3 4